You are the owner of this article.
Edit Article Add New Article
Home
News
State And World
Calendar
Special Publications
Multimedia
Marketplace
Classifieds
Contact Us
Follow Us
1 of 3 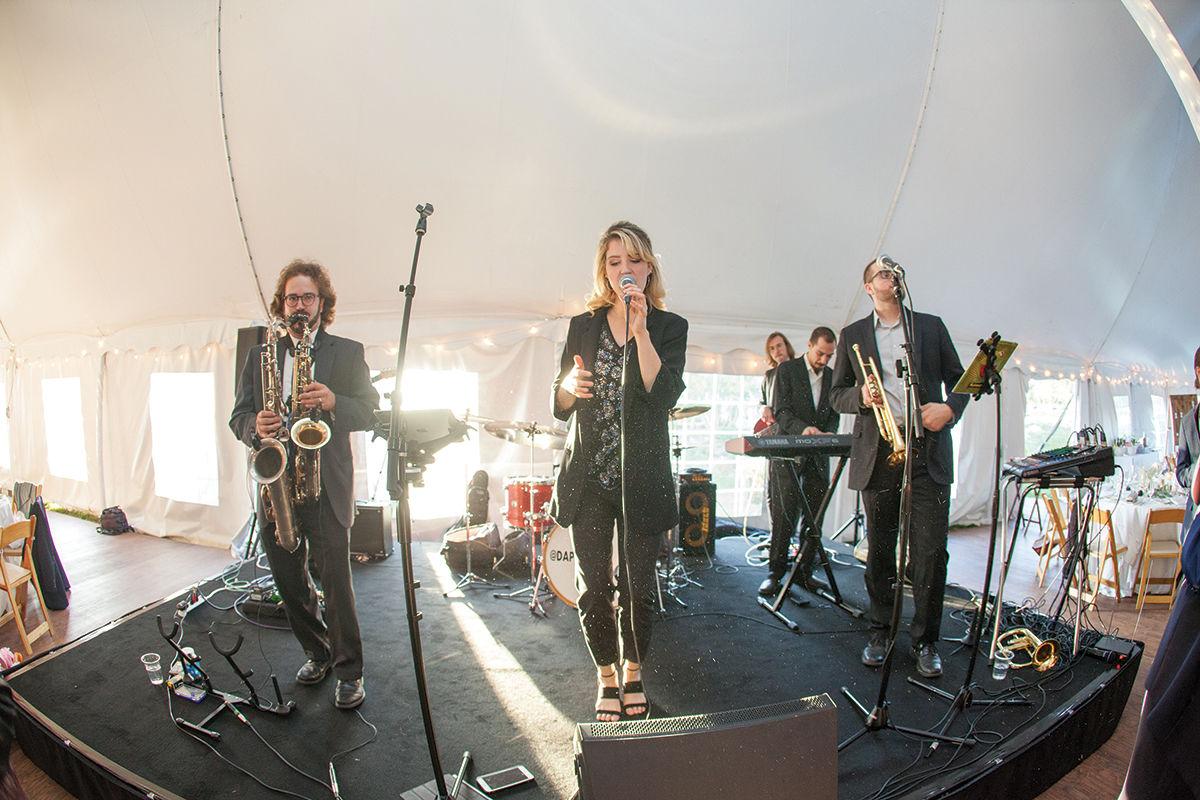 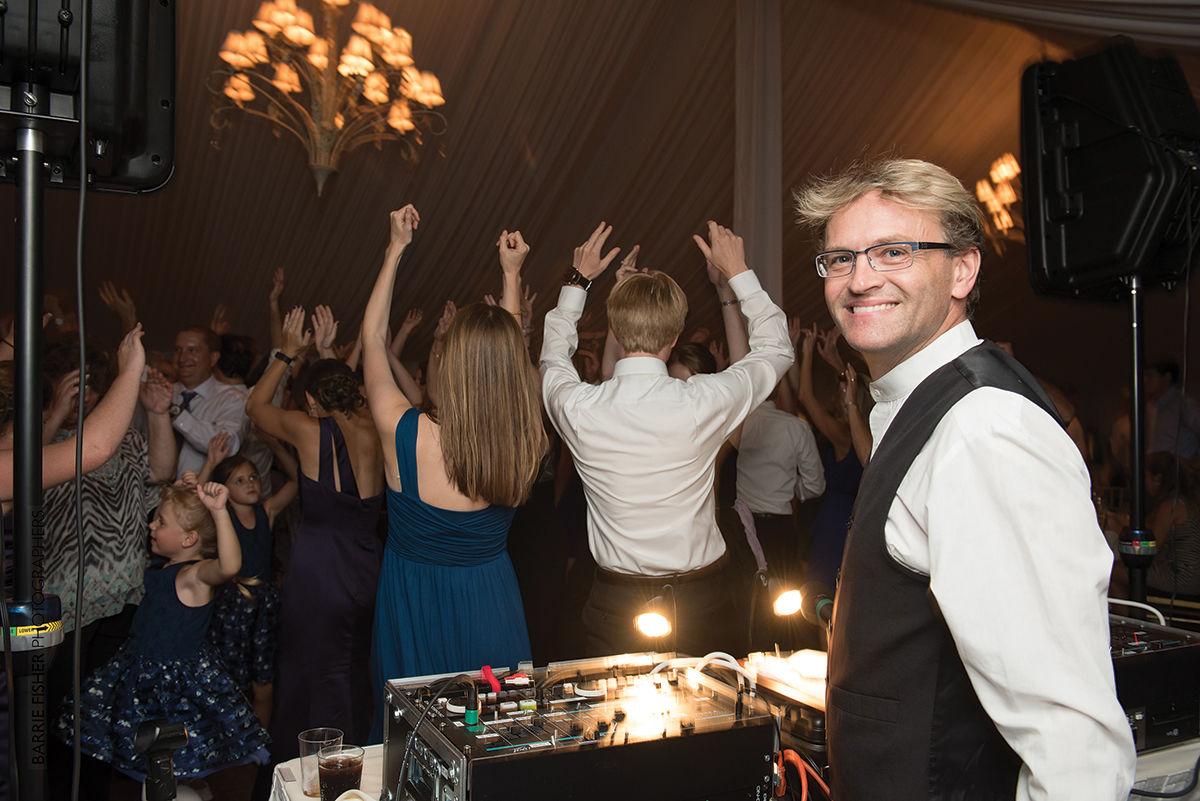 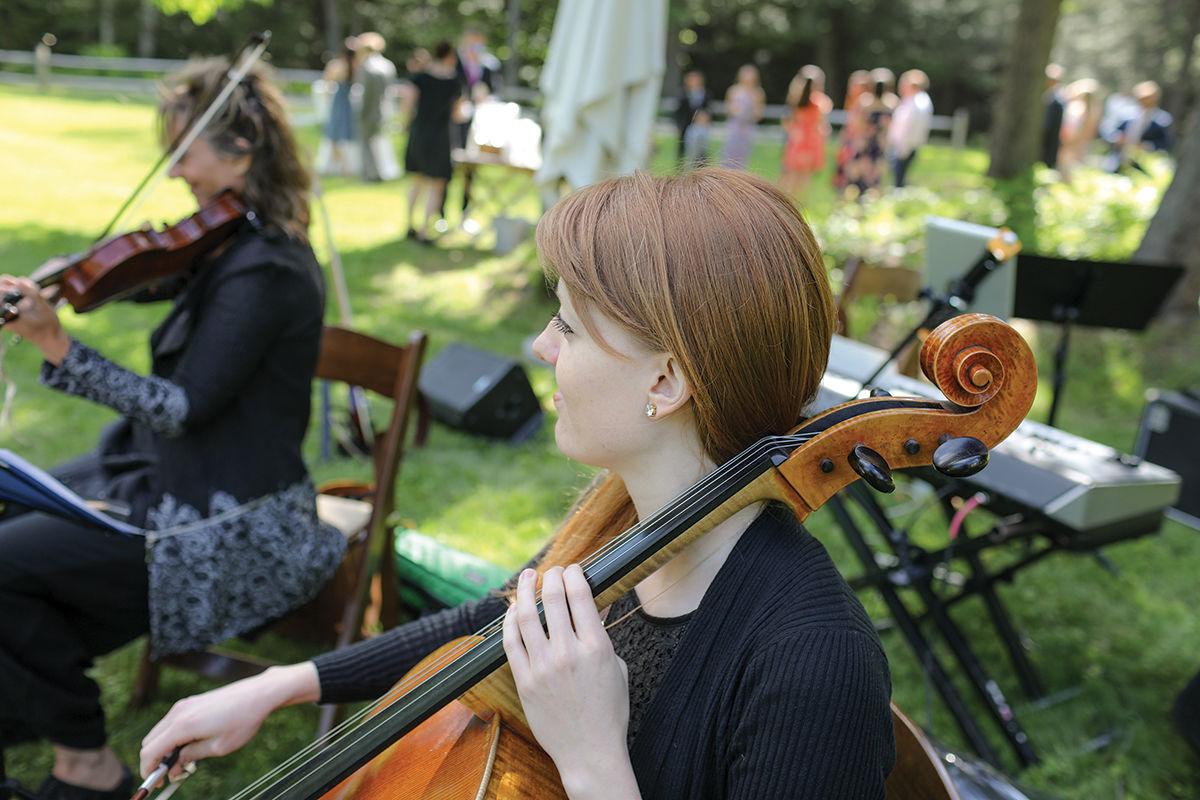 From the venue to the menu, every choice you make sets the tone for your special day, for the couple and for your family and guests; however, no choice is perhaps as important for setting the tone of your wedding as the music.

Whether you’re leaning toward a jazz trio or a string quartet, a live band or a DJ dropping the sickest of beats, the sounds of your wedding will echo through your memories for the rest of your life.

“Music is certainly a very big part of every big wedding event, and picking the right music is a part of setting the right tone,” said Nancy Jeffries-Dwyer, a Stowe-based wedding planner who has been helping couples find their day of bliss for 33 years. “Picking your music, from the moment your guests arrive, will determine if the event will be more formal, or more playful or whimsical.”

Crucial to setting the right tone is the prelude, the first piece of music played for guests, the wedding party and the lucky pair tying the knot.

“Friends and family who are coming to the wedding might have not seen each other for a while, so there might be chatter, and the music serves to calm the guests and that them know the event is about to begin,” Jeffries-Dwyer said.

To set a traditional tone, lean toward Brahms’ “A Rose is Gently Blooming” or “Be Thou Near Me” by J.S. Bach.

On the other hand, if you’re not feeling particularly traditional, the choices are endless, from “One Hand, One Heart” from the musical “West Side Story” to “Princess Leia’s Theme” from Star Wars.

Following the prelude is the music most associated with butterflies in the stomach and tears from family and friends: the processional.

The Green Taylor Ensemble charges $225 per musician, while services offered by DJ Newton Wells vary in price depending on demand, with higher prices during the peak summer season and lower prices off-season.

Other costs may include travel fees, setup or breakdown, extras (special microphones, lighting, etc.), and pricing can vary depending on the length of the event.

“This music sets another tone, and lets people know they are now in the formal part of the ceremony,” Jeffries-Dwyer said. “If the music doesn’t make your hair stand up, you haven’t done your job.”

Fran Taylor is a Colchester-based violin player, and for the past 25 years she has played with cellist Janet Green as part of the Green Taylor Ensemble.

The two are sometimes joined by a viola and a second violin, and will typically perform during the wedding and the cocktail hour following the ceremony.

“We choose what we’re going to play, except for the ceremony. It’s up to the bride and groom to decide what music they want to walk down the aisle to,” Taylor said.

Among the most common choices is Pachelbel’s Canon in D; less common these days is “Bridal Chorus” — often referred to as “Here Comes the Bride” — by Wagner.

Of course, it’s your day, so feel free to pick a song that means something to you, be it the theme to “Lord of the Rings” or “Sea of Love” by Cat Power.

“People choose a processional because they heard it at their sister’s wedding or their friend’s wedding and found it beautiful,” Taylor said.

Equally important to the ceremony is the recessional. If you’re feeling traditional, go with Mendelssohn’s “Wedding March,” colloquially known as ‘the recessional song for every movie and TV wedding ever.’

If you’re leaning toward something from the past century, there’s “When I’m 64” by the Beatles, “Signed, Sealed, Delivered, I’m Yours” by Stevie Wonder, or “Dog Days Are Over” by Florence + The Machine.

“The important thing is to have the ceremony end on a high note,” Jeffries-Dwyer said. “It can be cheeky or humorous, but it’s an exciting time when you can say, ‘We did it!’”

Following the ceremony is the reception, where a live band or DJ will set a tone of celebration as they work to keep the crowd on its feet and dancing.

For 22 years, central Vermont-based DJ Newton Wells of Peak Entertainment has kept the party going at as many as 180 weddings a year. First and foremost, Wells said, is working with the prospective married couple to pick their songs from his 1,500-strong catalog in advance, which can be a challenge when they have differing musical tastes.

“We encourage couples to go through the list together, making mutual decisions about each song they program,” Wells said. “That way, they can come to some agreement, well in advance of the wedding, about what songs they want the DJ to use. Couples who do this will spend more time on the dance floor, rather than frantically modifying the playlist mid-event.”

In some cases, song choices will be dictated by the time of day — and time of the year — of the wedding.

“There are no essential songs, as every wedding is different, and songs that got played a lot in the past often end up on clients’ ‘Do Not Play’ lists,” Wells said. “Songs like ‘YMCA’ or ‘Celebration’ can be polarizing. Some love ‘em while others hate ‘em. Songs like that are generally avoided unless requested by the client.”