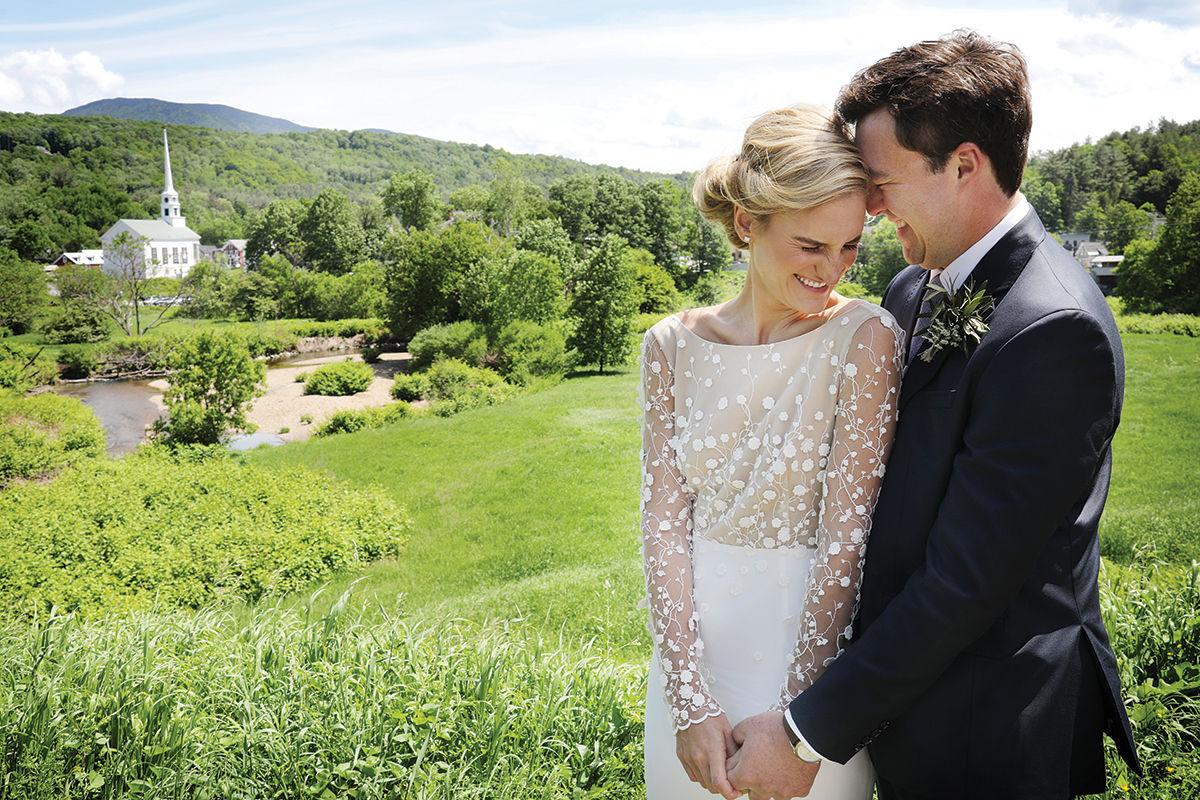 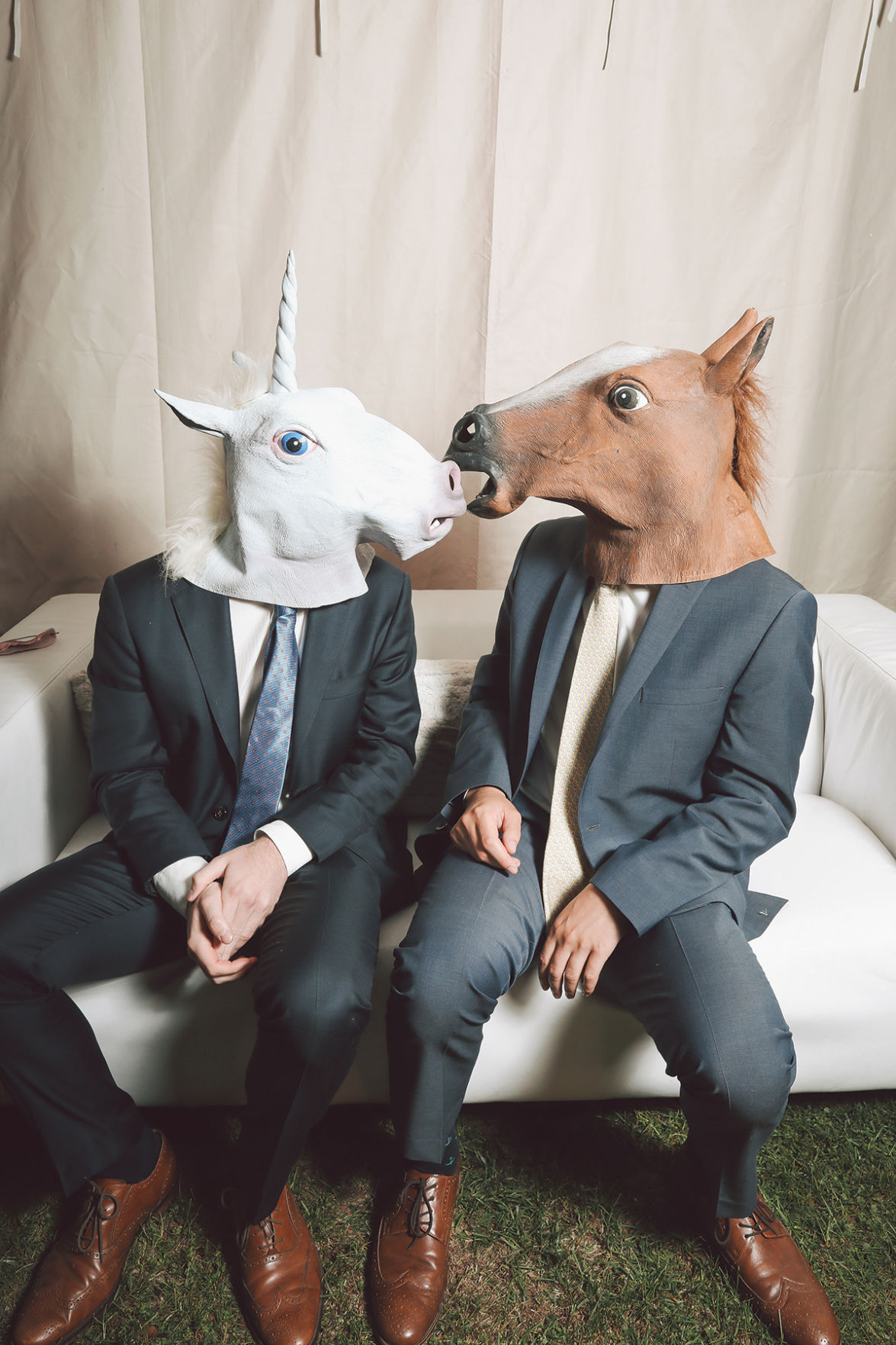 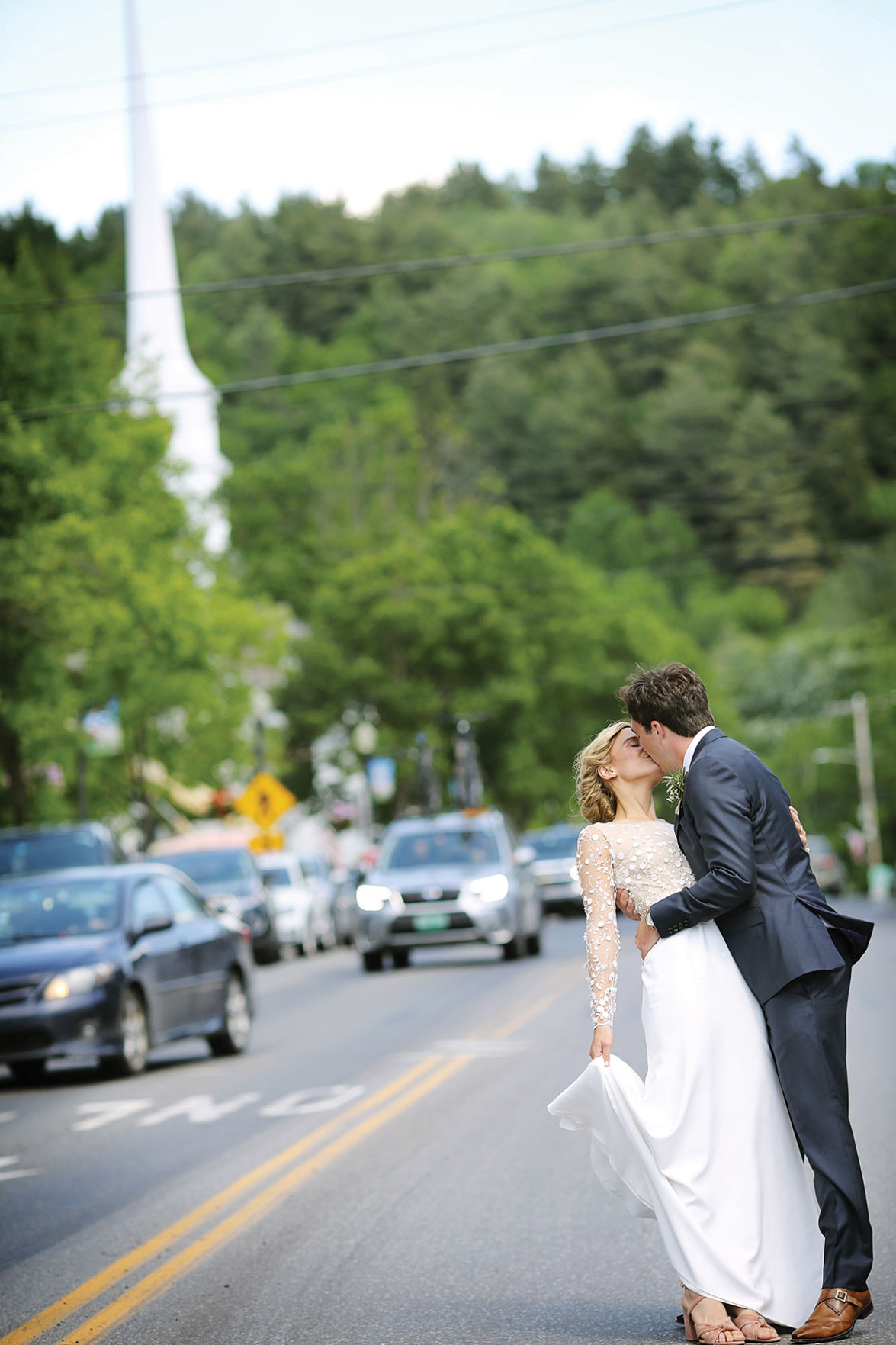 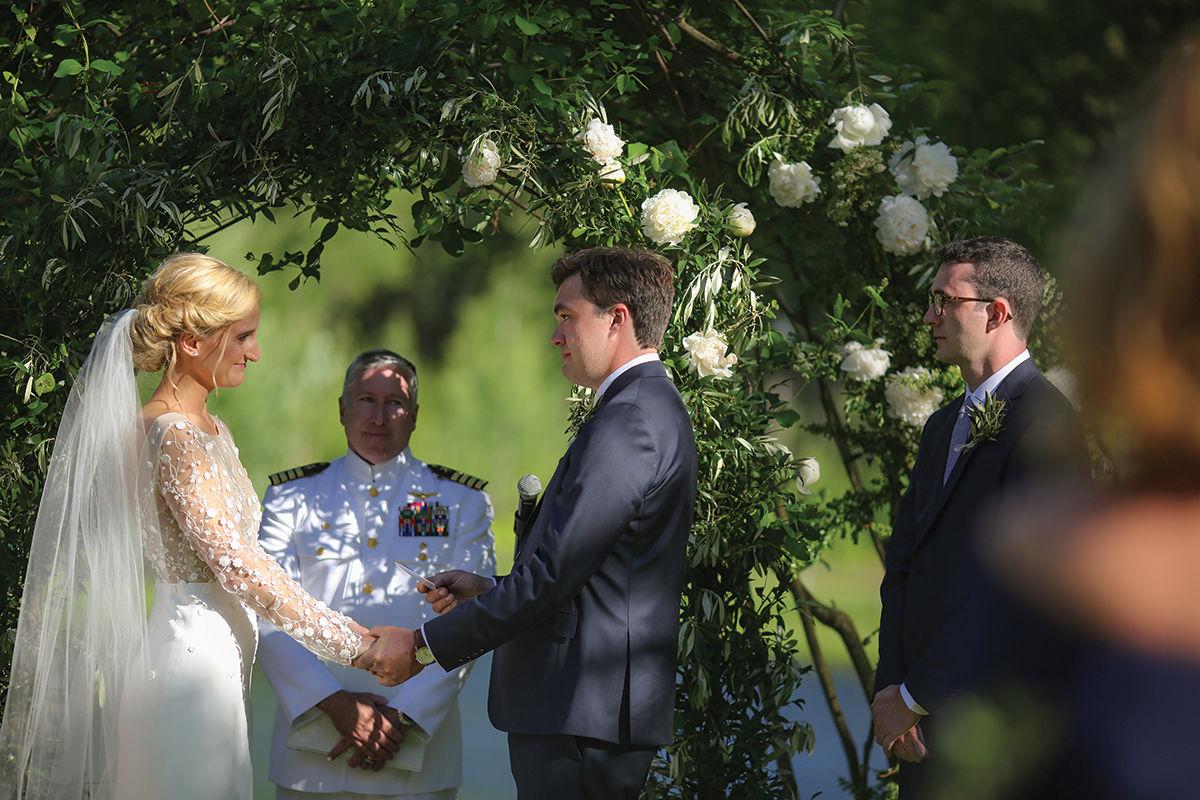 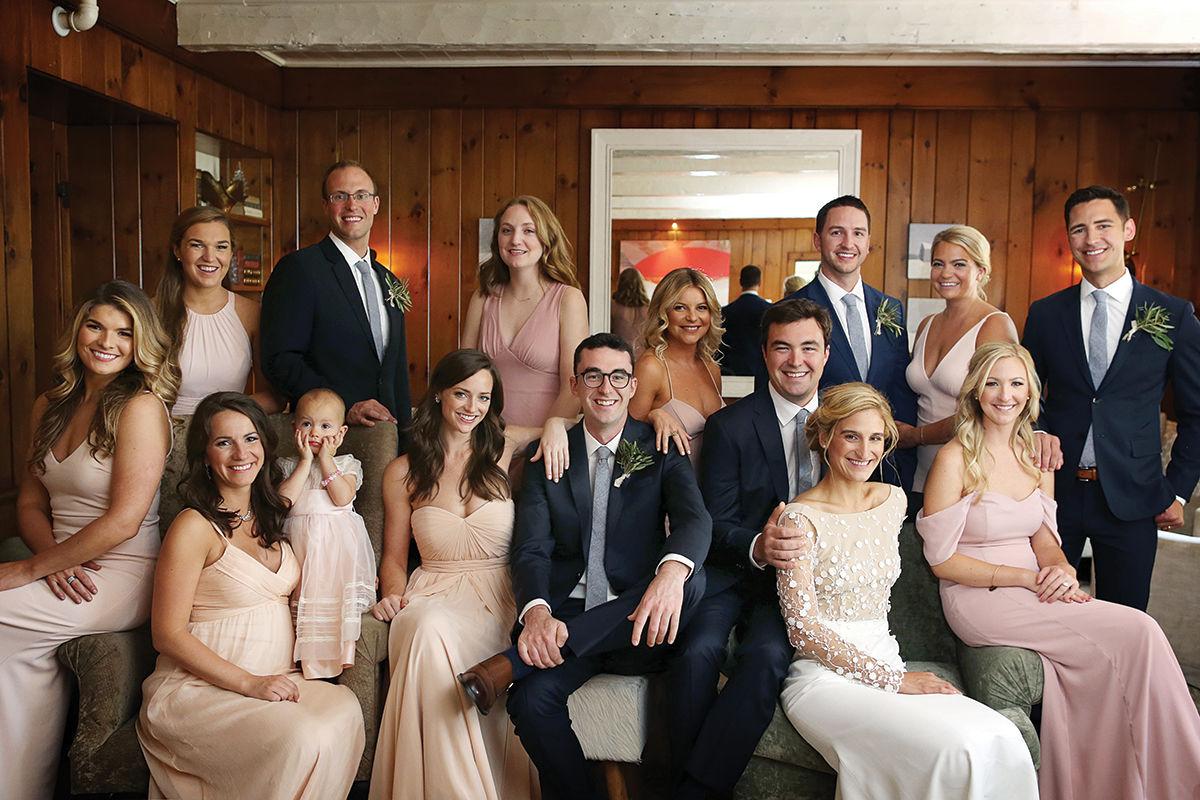 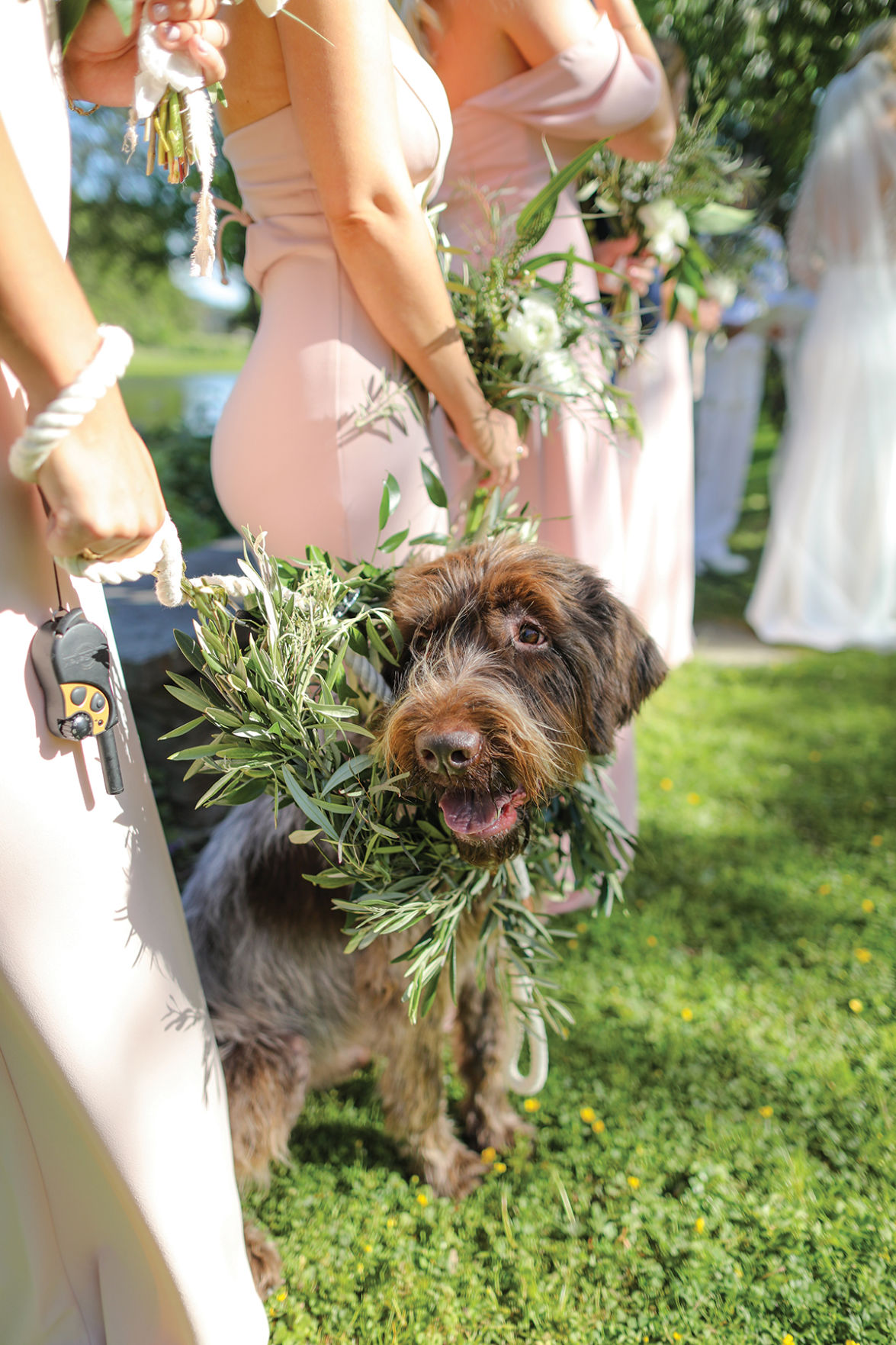 Jim and Kenzie Dowling met during their sophomore year at Providence College. Kenzie said she knew he was the one just a few weeks later, when she visited Italy with her family: She walked a mile each day on a Tuscan farm road so she could message Jim from the only available WiFi source — an elderly Italian man’s computer.

Seven years, three states and five moves later, Jim proposed on top of Camel’s Hump in Vermont after a hike on a cloudy, icy November day, telling Kenzie that he wanted to look out at the Green Mountains for the rest of their lives and be able to point to the peak where their biggest adventure began.

The couple chose Edson Hill in Stowe for their 160-guest wedding “because it has all of the elements we love so much about Vermont,” Kenzie said.

The couple hosted 40 people for a rehearsal dinner at Edson Hill, then greeted more guests with welcome drinks at von Trapp Bierhall, where guests watched the sun set over the mountains and made s’mores over the fire.

“Our biggest priorities were flow, natural beauty and outdoor space, and amazing local food — Edson Hill delivered on all three, and then some,” Kenzie said.

Kenzie recommends food be served family-style at each table: “It’s a natural ice breaker, and ensures that everyone gets to have exactly what they want!”