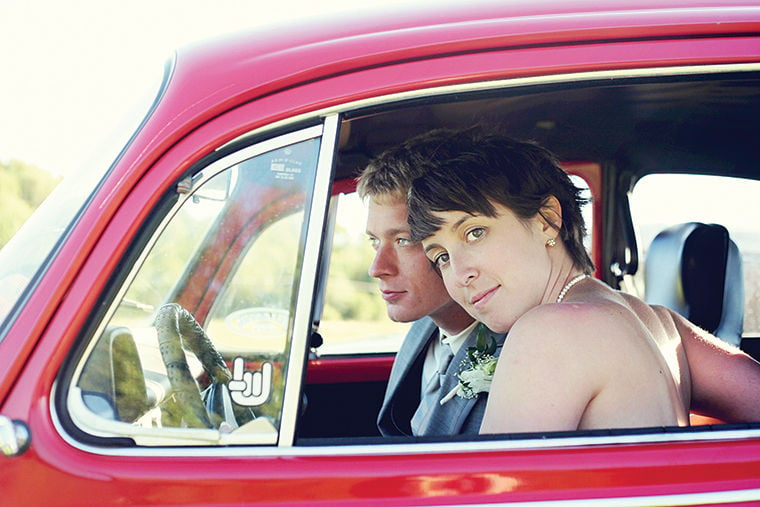 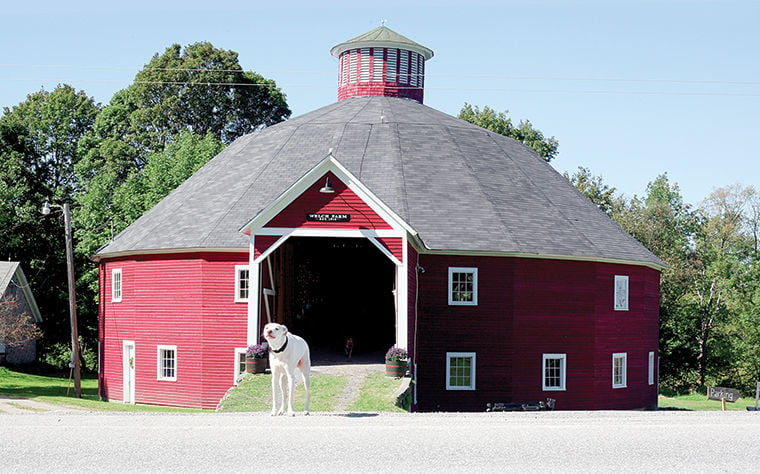 A modern-day love story provided the momentum to save that same barn from the destructive forces of time and weather.

A modern-day love story provided the momentum to save that same barn from the destructive forces of time and weather.

Ninety-four years ago, a love story began with the construction of a 20-sided barn in Morrisville. My great-great-grandfather, William S. Welch, and his eldest son, Delbert, logged and cut the lumber for the barn in 1916. Two carpenters were brought in to assist in construction of the barn. With the two extra men around, my great-great-grandmother Grace was overwhelmed with the extra cooking and household chores. William hired a young woman named Shirley Parker to assist Grace in these tasks. By the time the barn was complete, Delbert and Shirley were to be married.

Delbert and Shirley took over the farm after William’s death. They had one son — my grandfather Earle. Earle and his wife — my grandmother Arlene — would inherit the farm and its famous barn.

In 2008, a modern-day love story provided the momentum to save that same barn from the destructive forces of time and weather. Three years later, the love story and tradition continued with our wedding.

About 10 years ago, the family started to restore the barn slowly. In 2006, my sister Angela and her fiancé Steve decided they would like to have their dream wedding at the farm. At this point, the barn was in very bad shape. Thanks to my sister’s persistence, the whole family decided it was time to get the barn back into its original condition. With help from family, friends and the community, the barn was restored.

In 2010, my fiancé Sam and I had just moved back to Vermont from California. Sam and I both grew up here. We considered having the wedding in California, but there is just something so special about the barn that we decided that was the place for our dream wedding. It took some work again by our family to get the barn ready for another wedding, but on Sept. 10, 2011, we had our dream wedding there. I could not have asked for a more beautiful wedding.