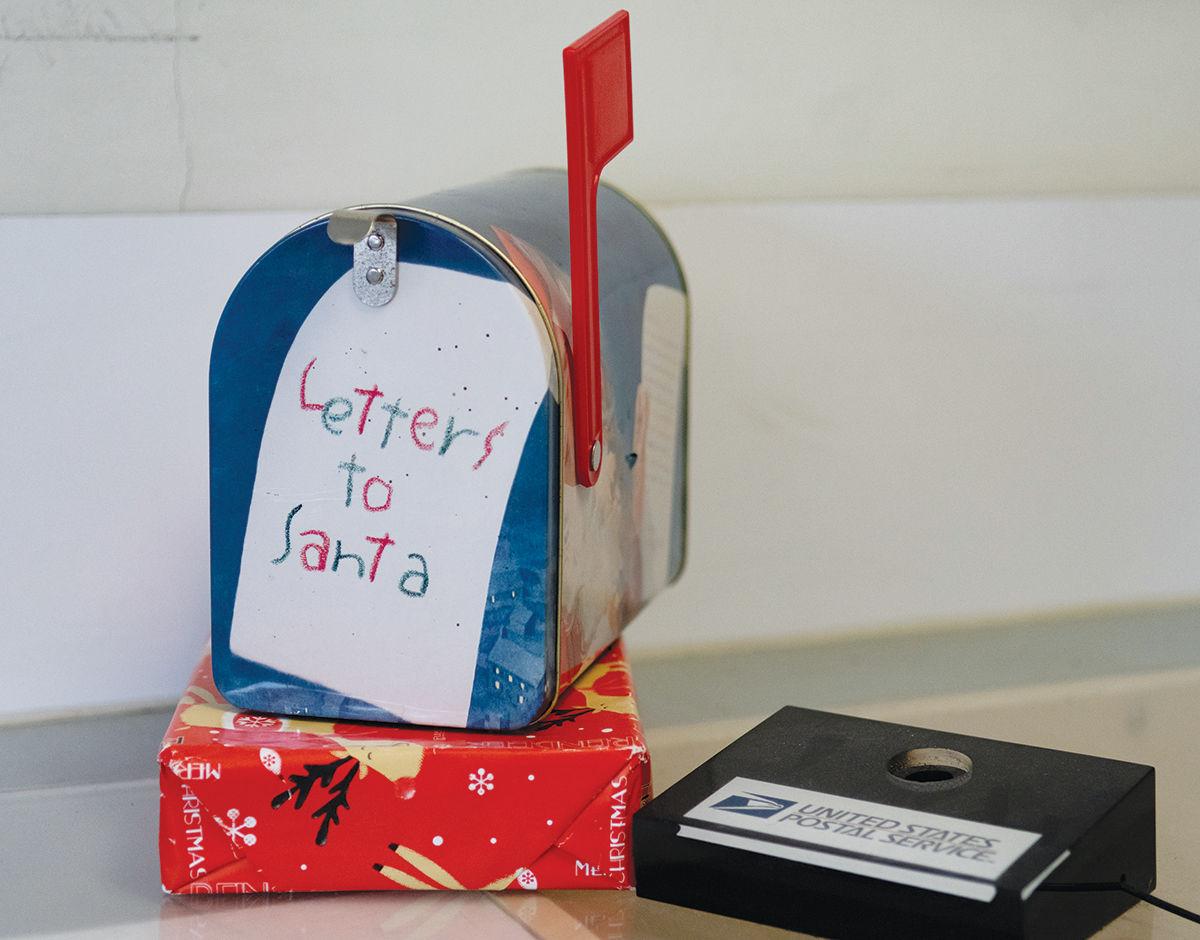 In Waterbury, Santa Claus will write back. 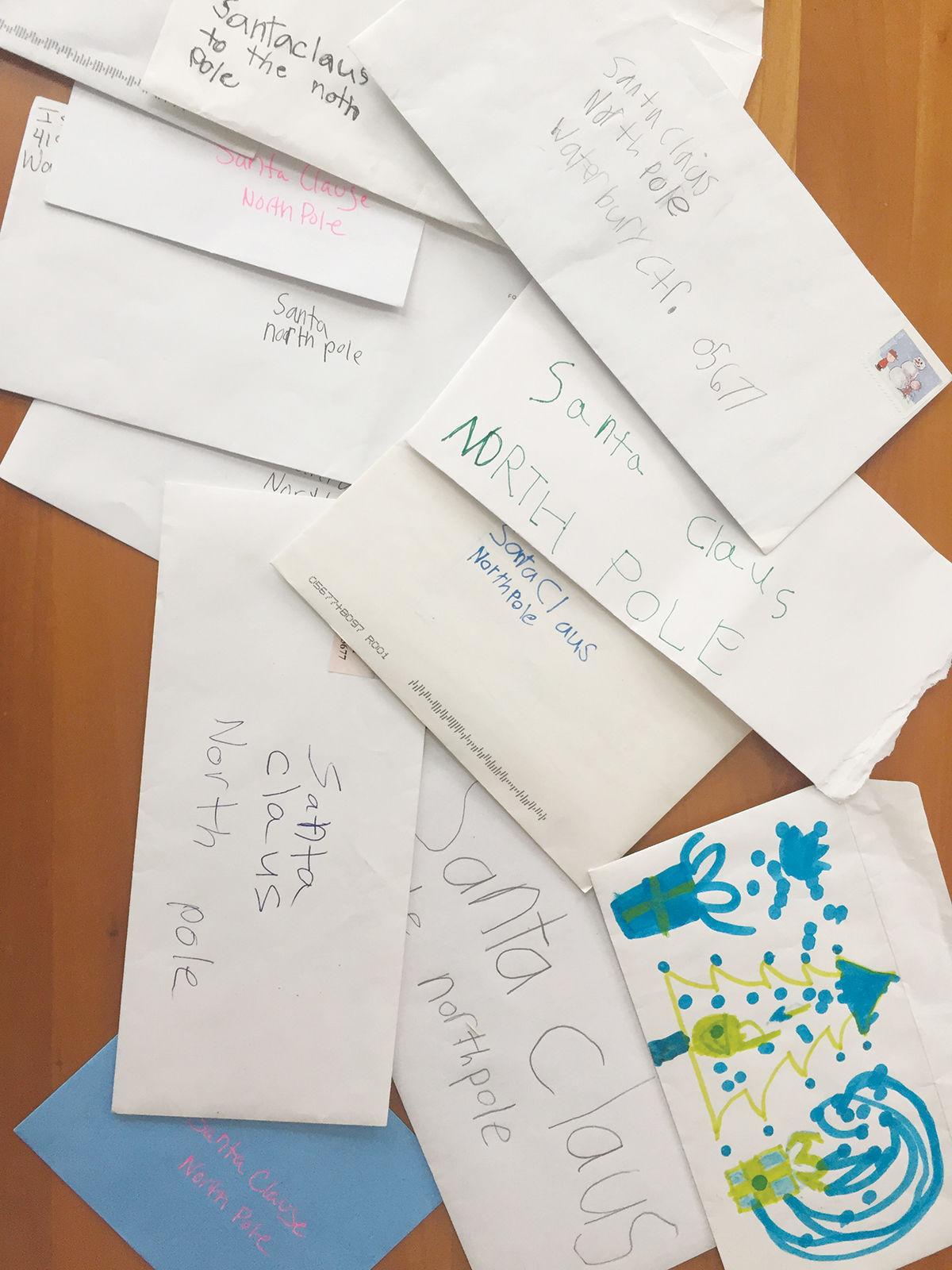 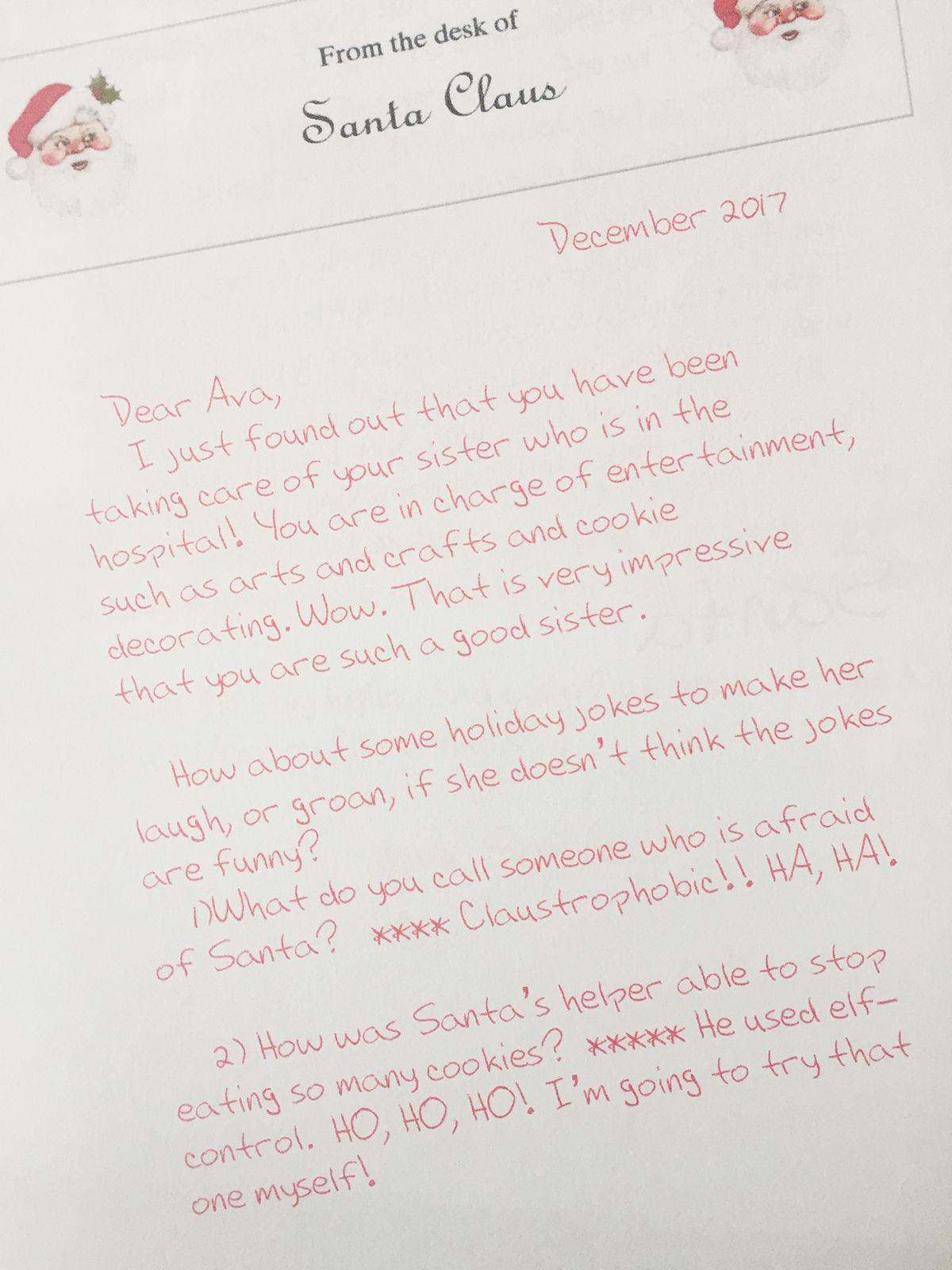 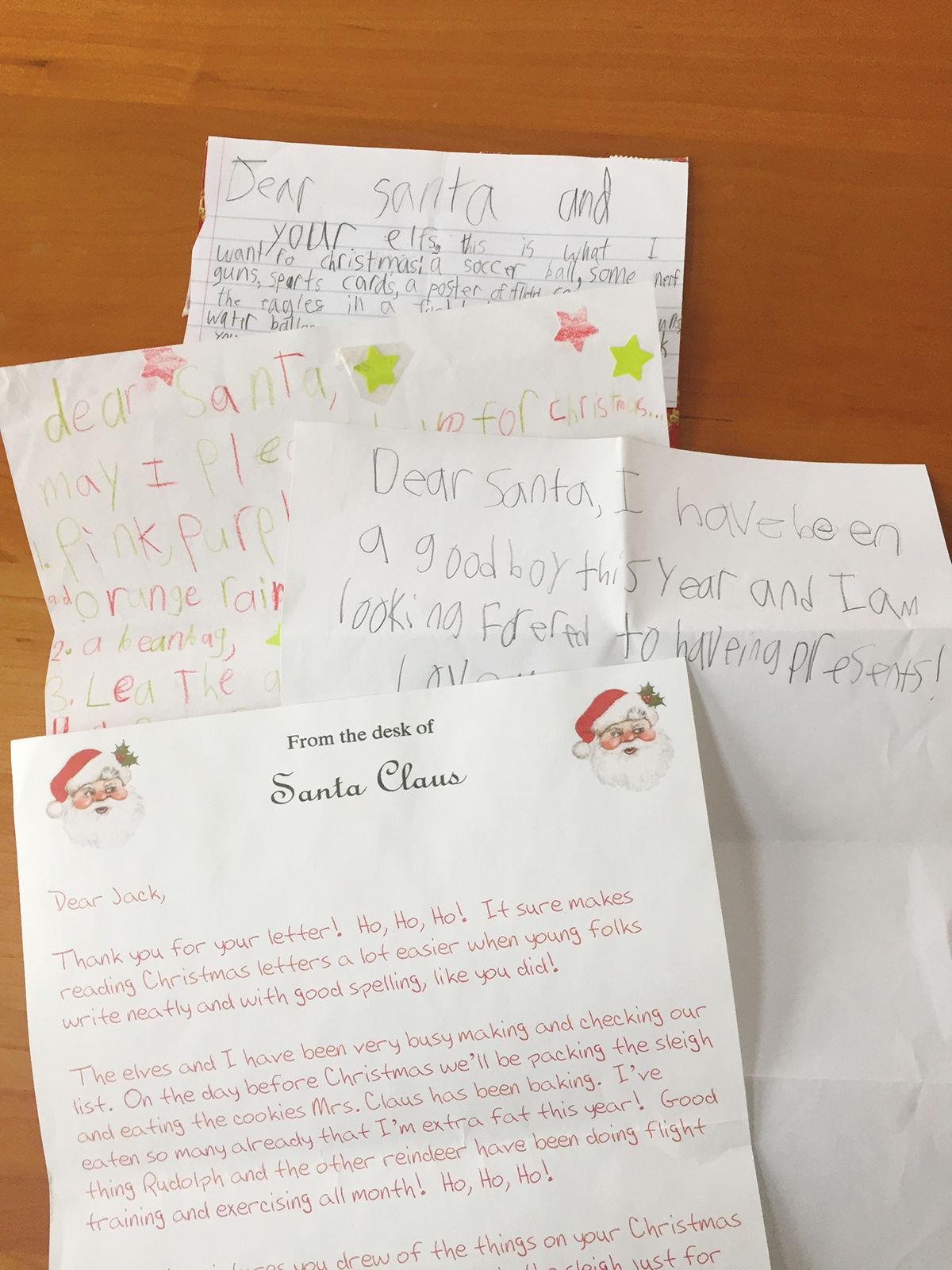 In Waterbury, Santa Claus will write back.

Christmas trees are a common sight these days, strapped to car roofs, poking out from pickup beds, and shining brightly behind living-room windows.

But what will be under that evergreen when Christmas morning comes?

In Waterbury, children can write letters to Santa Claus to tell him what’s in their hearts. The jolly man will respond to a child’s letter if it’s sent by Dec 21. And it has to be a letter —Santa will not reply to lists — that’s worth his time and all the work that several Waterbury residents do to get this mail to the North Pole.

The envelopes must be placed in a special mailbox at the post office in either downtown Waterbury or Waterbury Center — and don’t forget the return address.

Connie Lisle of Waterbury Center is one of the local helpers. With a few members of her book club, Lisle collects letters from the designated mailbox and ensures they’re read and responded to in a timely manner.

“Santa’s busy, and needs a lot of help,” Lisle said.

Lisle learned the history of this tradition from an article she read in the 1980s. In the 1800s and before, children feared getting letters from Santa Claus because they usually reprimand the child for disobedience or misdeeds. But, at the turn of the century, charitable Americans came together to ensure children’s letters were read and responded to.

Inspired by history, Lisle encouraged her child to write letters to Santa.

A few decades later, in 2014, Lisle bumped into the Waterbury Center post office clerk who helped the letters along.

The next year, after the postman retired, she became Santa’s mail carrier. Lisle and her helpers take in around 25 letters each holiday, and sometimes she can sneak a peek before they’re answered by the big man in the red suit.

One letter was asking for a gumball machine, another for a robot that can do homework. A particularly robust letter had a pop-up butterfly inside, with the sentences whimsically flowing around the paper structure.

Santa responds to each with care, giving the children an update on the goings-on at the North Pole. He writes about the elves’ hard work, reindeer preparation for the big trip, and his anticipation for his yearly indulgence of milk and cookies. And, of course, he quashes requests for things like jet packs and real light sabers and robots that do homework. The man may be magic, but he’s not irresponsible.

Harwood board races shaping up

Going into town meeting 2020, elections for the Harwood Union school board feature a pair of contested races, an incumbent who is unopposed and the possibility of a write-in campaign.

Last year, Waterbury residents dreamed about the future of their town. One idea: Build a community center.