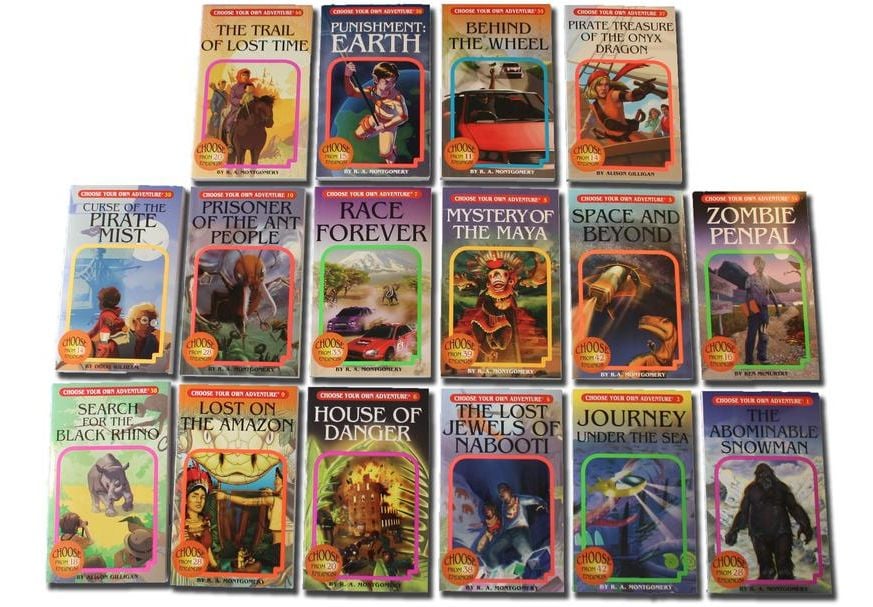 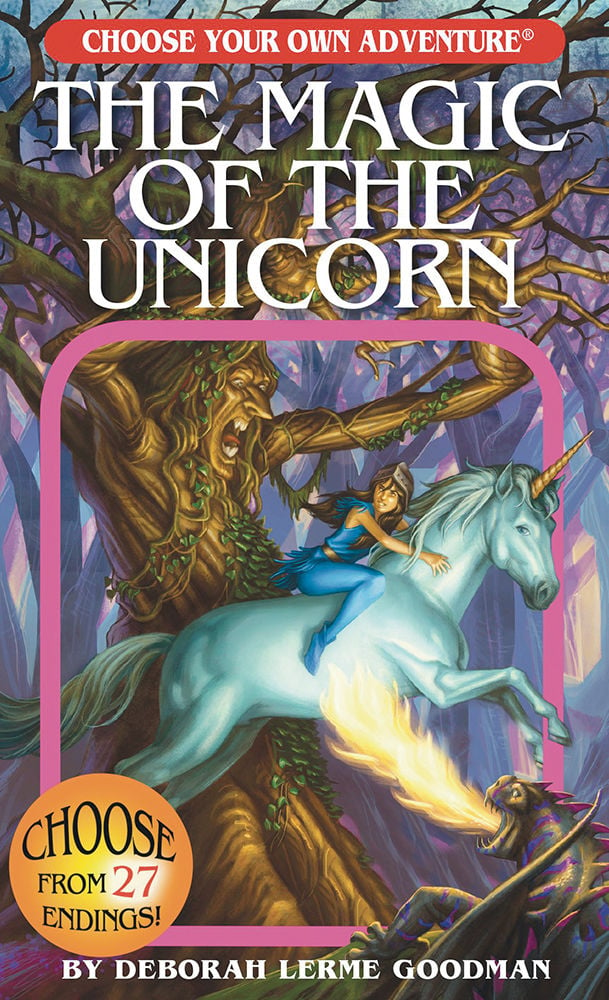 The Waitsfield publisher of a series of beloved children’s books is continuing its trademark fight with online streaming juggernaut Netflix.

On May 31, lawyers for Chooseco, the publisher of the interactive “Choose Your Own Adventure” series of books, filed a motion in U.S. District Court in Burlington seeking to continue its case against Netflix, alleging the use of the phrase “Choose Your Own Adventure” might lead viewers to think Chooseco has some connection with the Netflix product.

At issue is a piece of Netflix’s “Black Mirror” anthology, which court documents describe as “a dystopian series exploring the ills of modern technology, with its title referring to the screen of our electronic devices and the dark side of humanity often reflected in that technology.”

In December of 2018, Netflix released a film titled “Black Mirror: Bandersnatch” in which the viewer is able to control the actions of the protagonist by following prompts on the screen.

At issue is not the interactive nature of “Black Mirror: Bandersnatch”, but that, at one point early in the film, the character explicitly refers to a book as a “Choose Your Own Adventure” book.

Citing the First Amendment and the right to artistic expression, Netflix filed a motion to dismiss Chooseco’s lawsuit.

“Trademark ownership does not confer the right to quash an unauthorized use of the mark by another who is communicating ideas or expressing points of view,” Netflix’s motion states. “To prevent filmmakers, novelists, painters and political satirists from including trademarks in their works is to cordon off an important part of modern culture from public discourse.”

Lawyers for Netflix did not respond to an interview request for this story.

The motion also asserts that a trademark owner can’t prevent someone from using a trademark in a purely descriptive sense, such as describing an interactive book as a “Choose Your Own Adventure” book.

Netflix also asserts that there is little likelihood a viewer will confuse its product with a Chooseco product, noting the film opens with the Netflix logo and the word “Netflix.”

In response, attorneys for Chooseco noted the 1979 case Dallas Cowboy Cheerleaders v. Pussycat Cinema, in which the plaintiff sued the maker of the pornographic film “Debbie Does Dallas” for trademark infringement because of a scene in which an actress wears an outfit that court records refer to as “nearly identical” to the one worn by the real cheerleaders.

“Just as the uniform in “Debbie Does Dallas” unquestionably brought to mind the Dallas Cowboy Cheerleaders, calling a fictional book in an interactive movie a CHOOSE YOUR OWN ADVENTURE book will bring to mind Chooseco’s books because its brand is at least as inherently strong and iconic as the Cheerleaders’ uniform,” motion states.

According to court documents, Chooseco has sold 265 million “Choose Your Own Adventure” books, including 620,000 in the United States in the past year.

Lawyers for Chooseco did not respond to an interview request for this story.

Chooseco also notes that it does license its trademark for media other than books, including a development deal with Disney. The motion also cited a decision from the U.S. Ninth Circuit Court that the maker of a greeting card infringed on the trademark holder of the slogan “Honey Badger Don’t Care.”

It is unclear when a judge might respond to the latest motions.

Chooseco of Waitsfield, publisher of the Choose Your Own Adventure books series, plans to donate one new book to a child in need for every Fac…