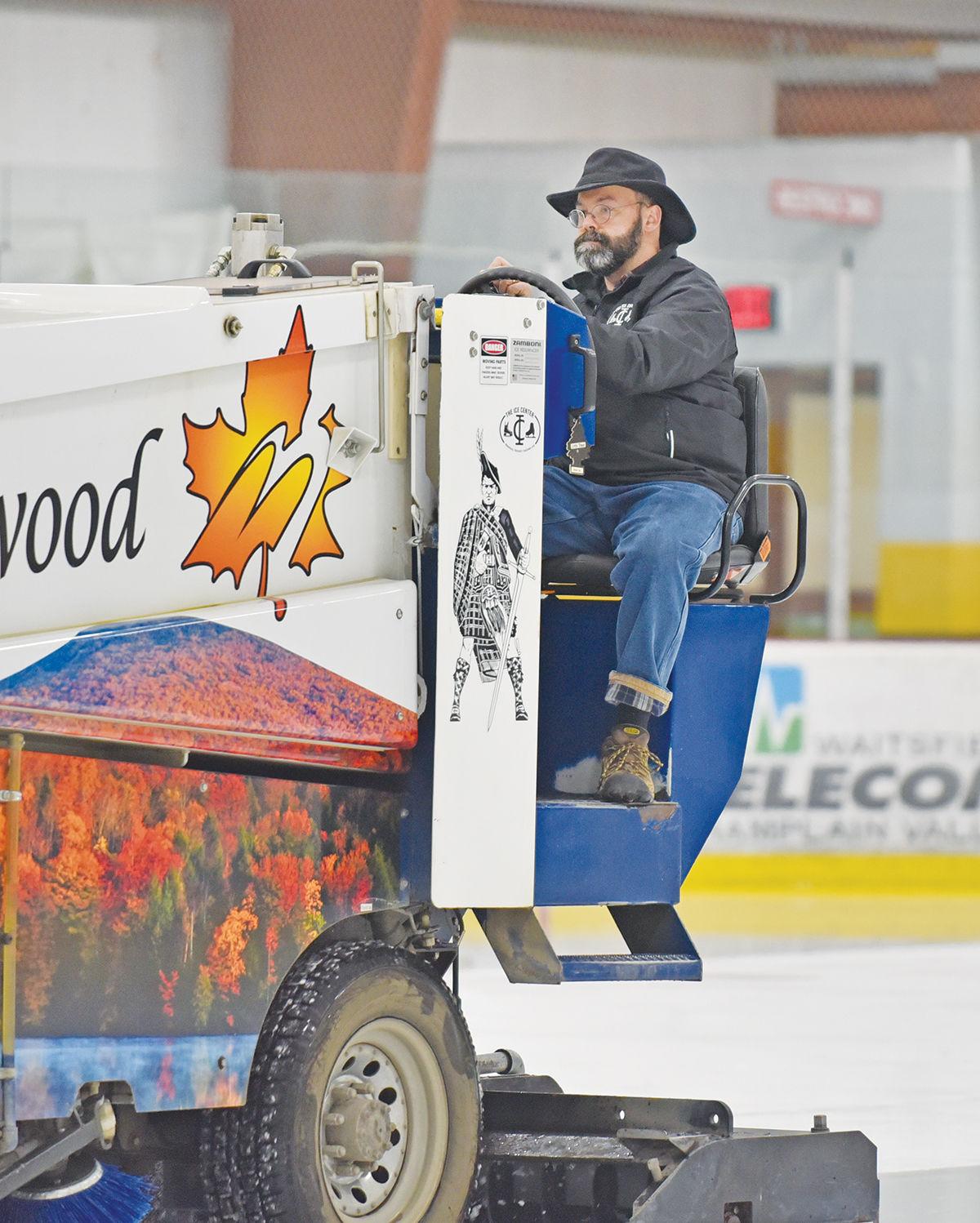 The Rev. Rick Swanson pilots a Zamboni, repairing the churned-up surface at The Ice Center in Waterbury. 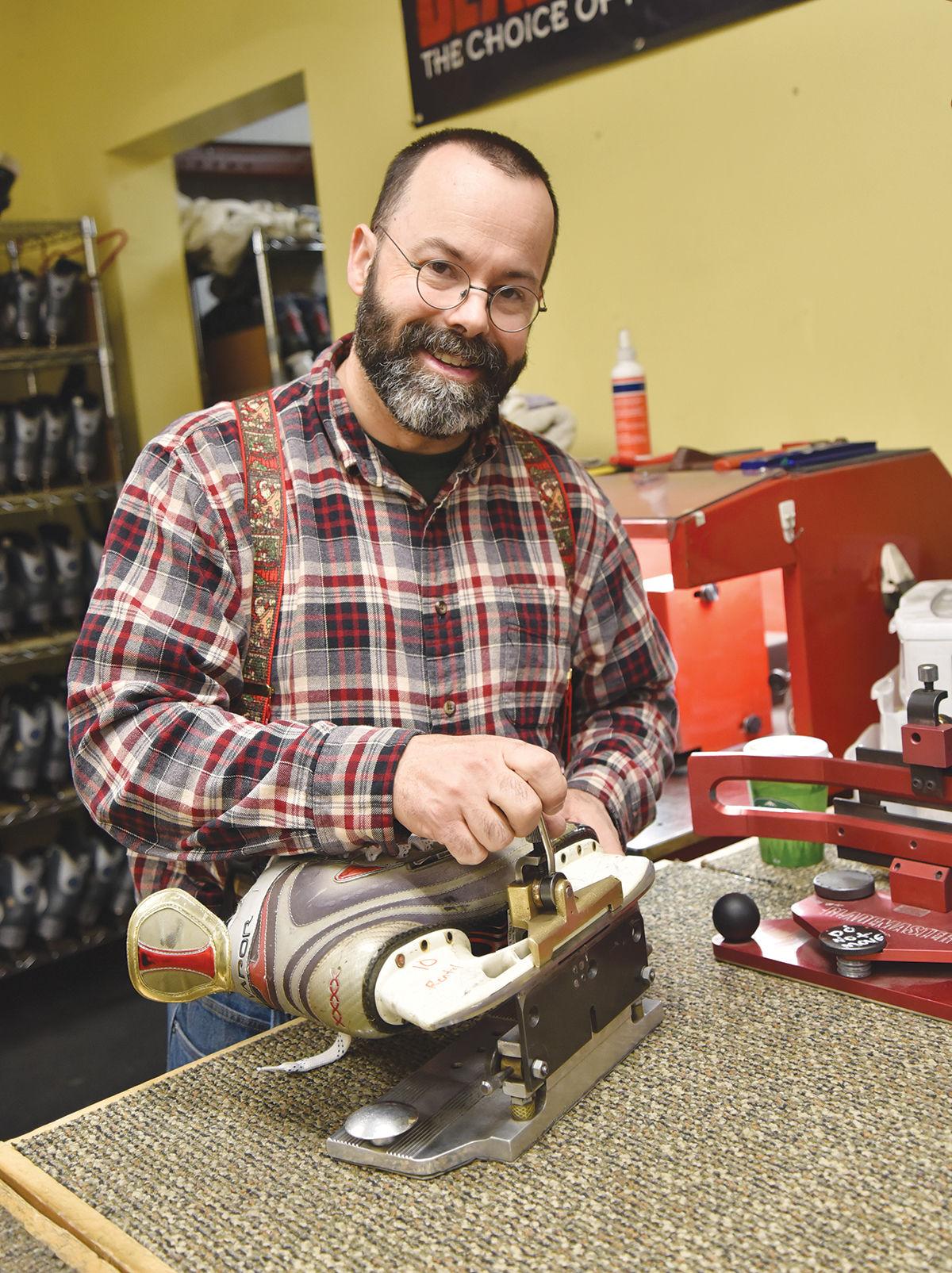 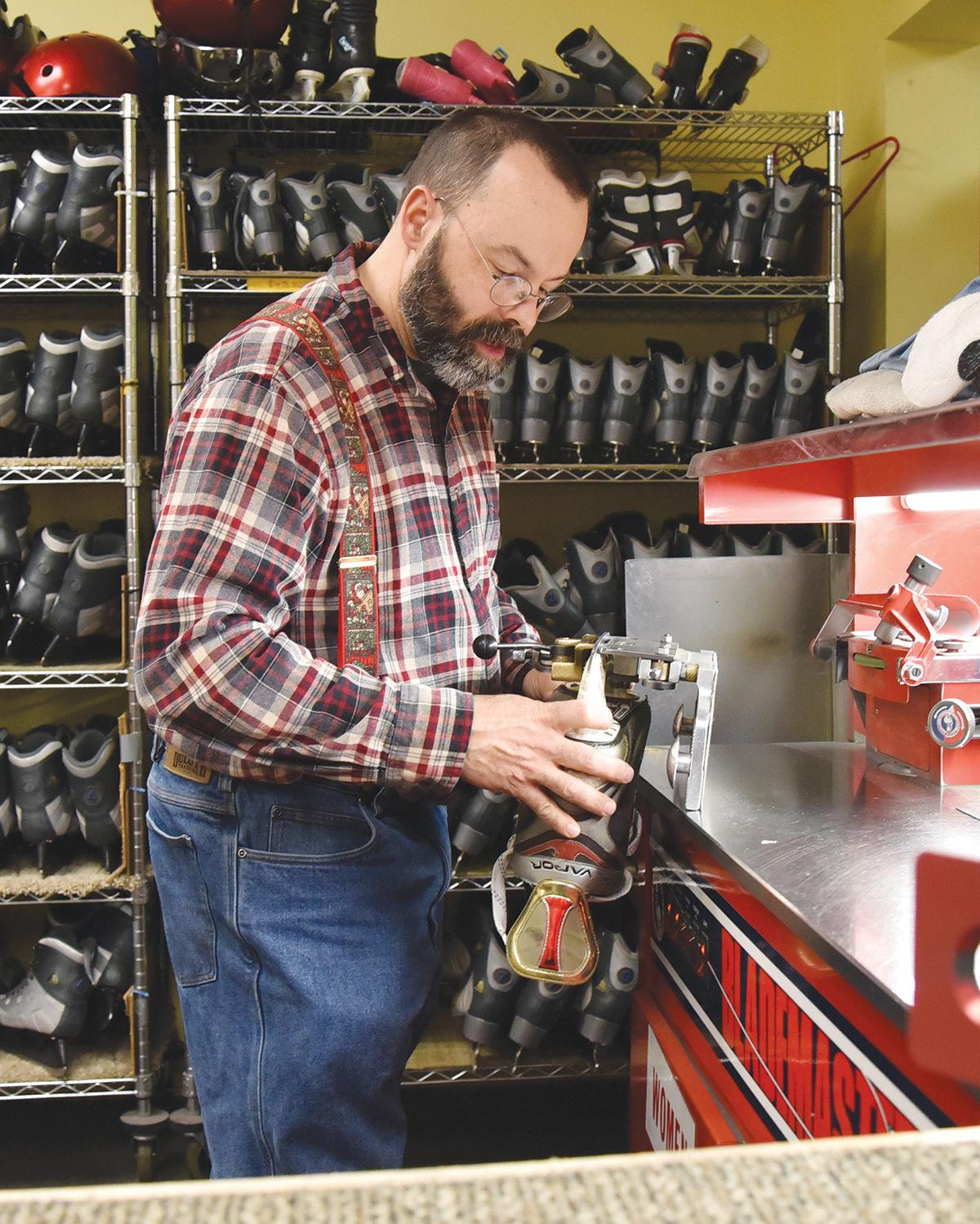 The Rev. Rick Swanson pilots a Zamboni, repairing the churned-up surface at The Ice Center in Waterbury.

On Mondays and Saturdays, the Rev. Rick Swanson takes a break from his duties as rector of St. John’s in the Mountains Episcopal Church in Stowe.

Instead, he heads to The Ice Center in Waterbury, where he operates the Zamboni machine that keeps the ice nice and smooth.

In one way, it’s an extension of his love for winter sports; in another way, he’s engaged in a Christian tradition that dates back more than 1,600 years.

“I don’t know the formal title, but you can call me the ‘Zamboni Man,’” said Swanson, who is one of eight people who operate the machine for The Ice Center.

Swanson has a long history of being on the ice; his father played hockey for the University of Minnesota’s Golden Gophers in a region that loves its college hockey the way the southeastern United States loves its college football.

By the age of 2, Swanson was on skates, eventually earning a spot on the U.S. Men’s world and national speedskating team, competing in the world championship in 1990 in Obihiro, Japan; other competitions saw him pierce the Iron Curtain with events in East Germany.

Today, Swanson plays coed hockey three times a week — once in Stowe and twice in Waterbury — and competes regularly in the annual Hyde Cup Hockey Tournament in Stowe.

While he’s more than comfortable on skates, in July he began training to operate the Zamboni, a job that is much more complex than operating a riding lawnmower.

“It’s very technical,” he said. “You have to drive in the same pattern every time you go out there. The hockey Zamboni is designed to fit the arena, and the pattern hasn’t changed since it was designed.”

(For the curious, the Zamboni was invented in 1949 by Frank Zamboni, the son of Italian immigrants who operated an ice-making business until 1939, when the proliferation of electric-powered refrigerators made the ice business less profitable. In 1940, he used his ice-making capacity to open an ice rink; by the end of the decade, he had invented the machine that bears his name. After the ice is churned by skates, the machine washes the ice, shaves the ice, and spreads ice-making water to restore the ice surface to perfection.)

For Swanson, the act of driving the Zamboni dovetails with his work with his church.

“It takes all the focus in the world to keep to those patterns, but at the same time, you are focused on this one thing, and it clears the mind and you begin to feel something spiritual,” he said.

While the venues might be quite different — the church and the rink — the act of driving the Zamboni is akin to walking a labyrinth, a pattern found on the floor of many large churches and cathedrals.

The earliest known labyrinth dates to the fourth century A.D. at Basilica of Reparatus at Orleansville, Algeria. Most modern labyrinths are modeled after the one found in Chartres Cathedral in France. The act of walking a labyrinth is said to resemble that of making a pilgrimage to a holy site, and is said to calm the mind and center the soul.

“I would say I have two spiritual centers, not just figuratively but literally,” Swanson said. “One is Sunday mornings in worship and the other is being in a rink on ice. My faith is informed by worship on Sunday morning, and there is a sacred and spiritual experience I get every time I skate.”