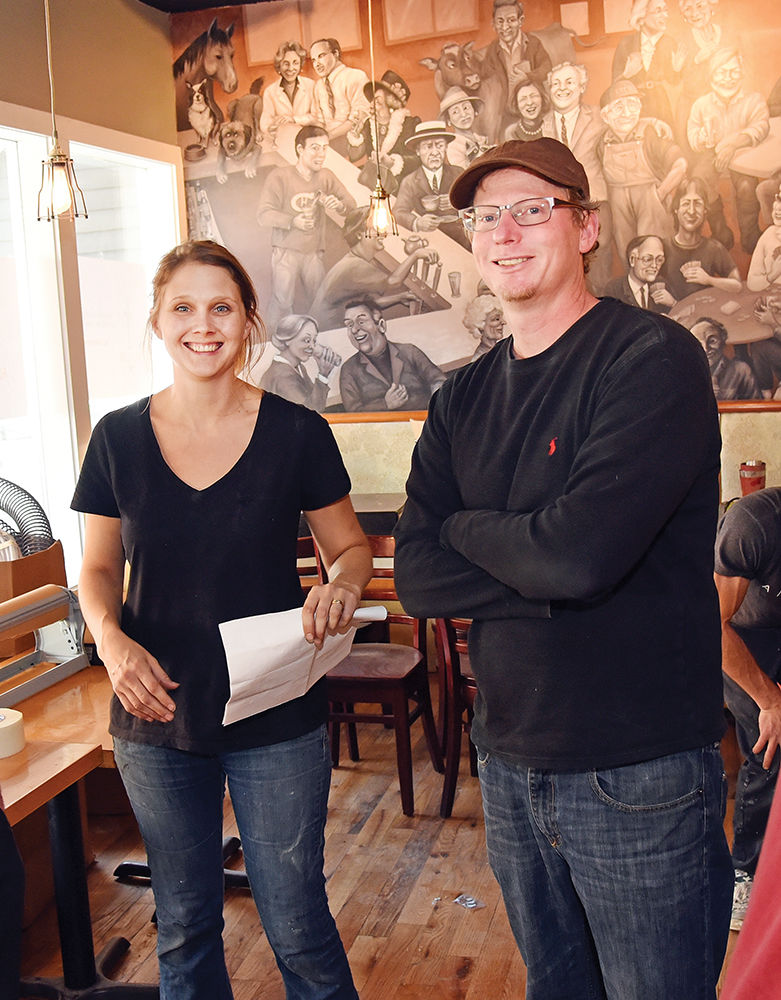 Jason and Kirsten Palmer are creating a new identity for the former Arvads. 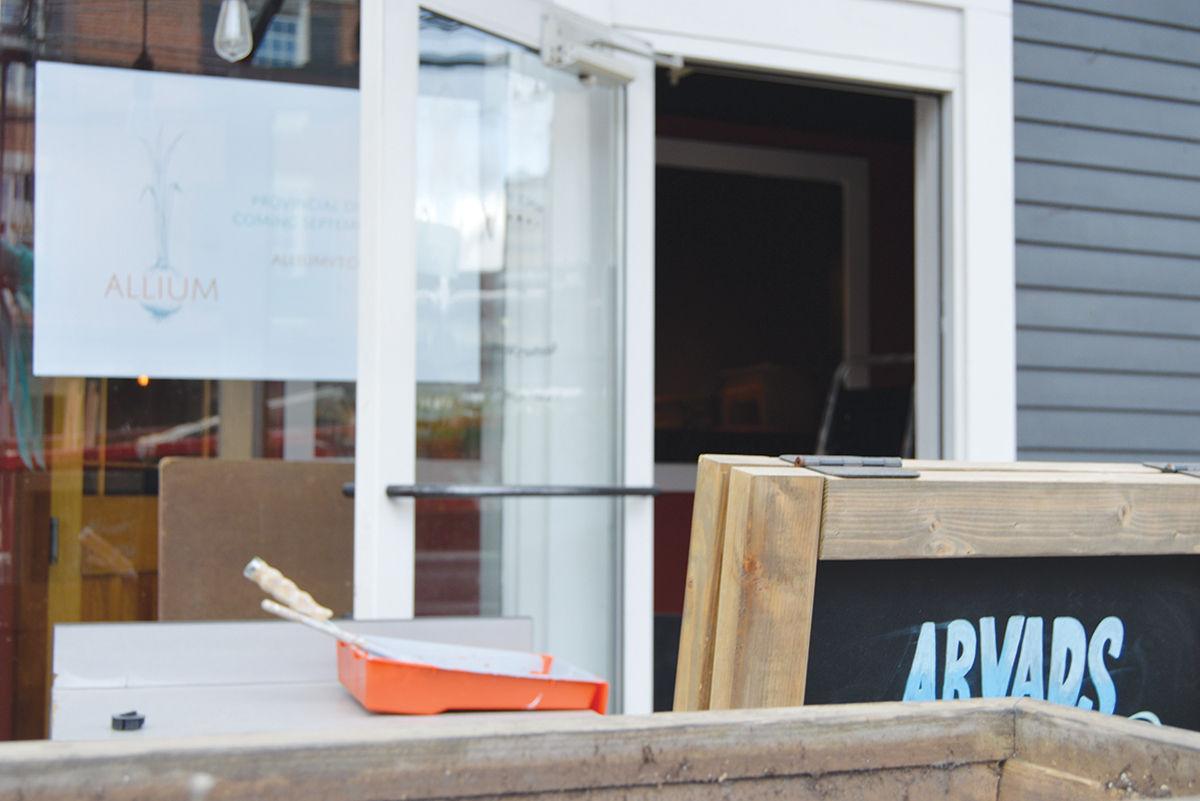 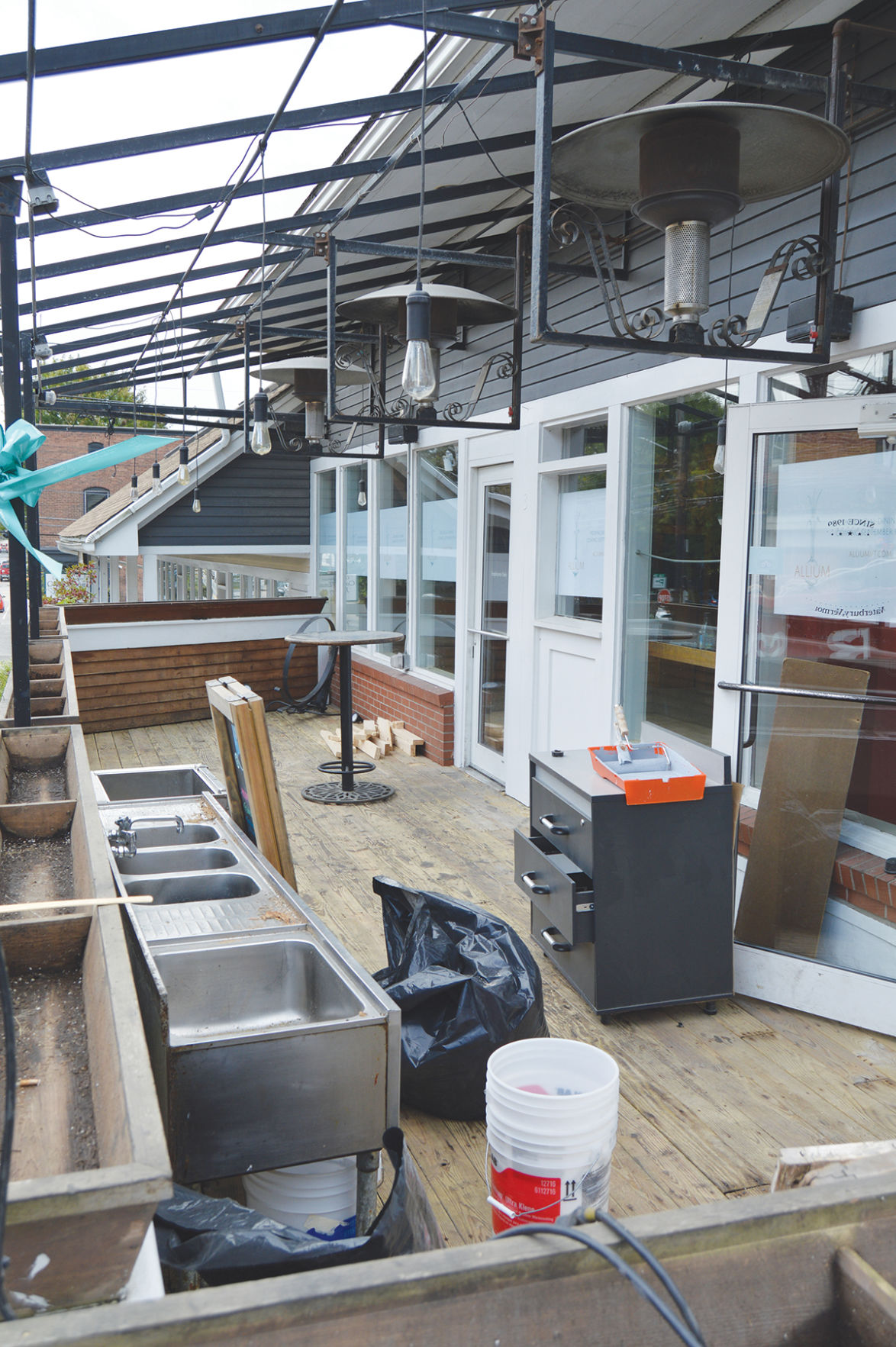 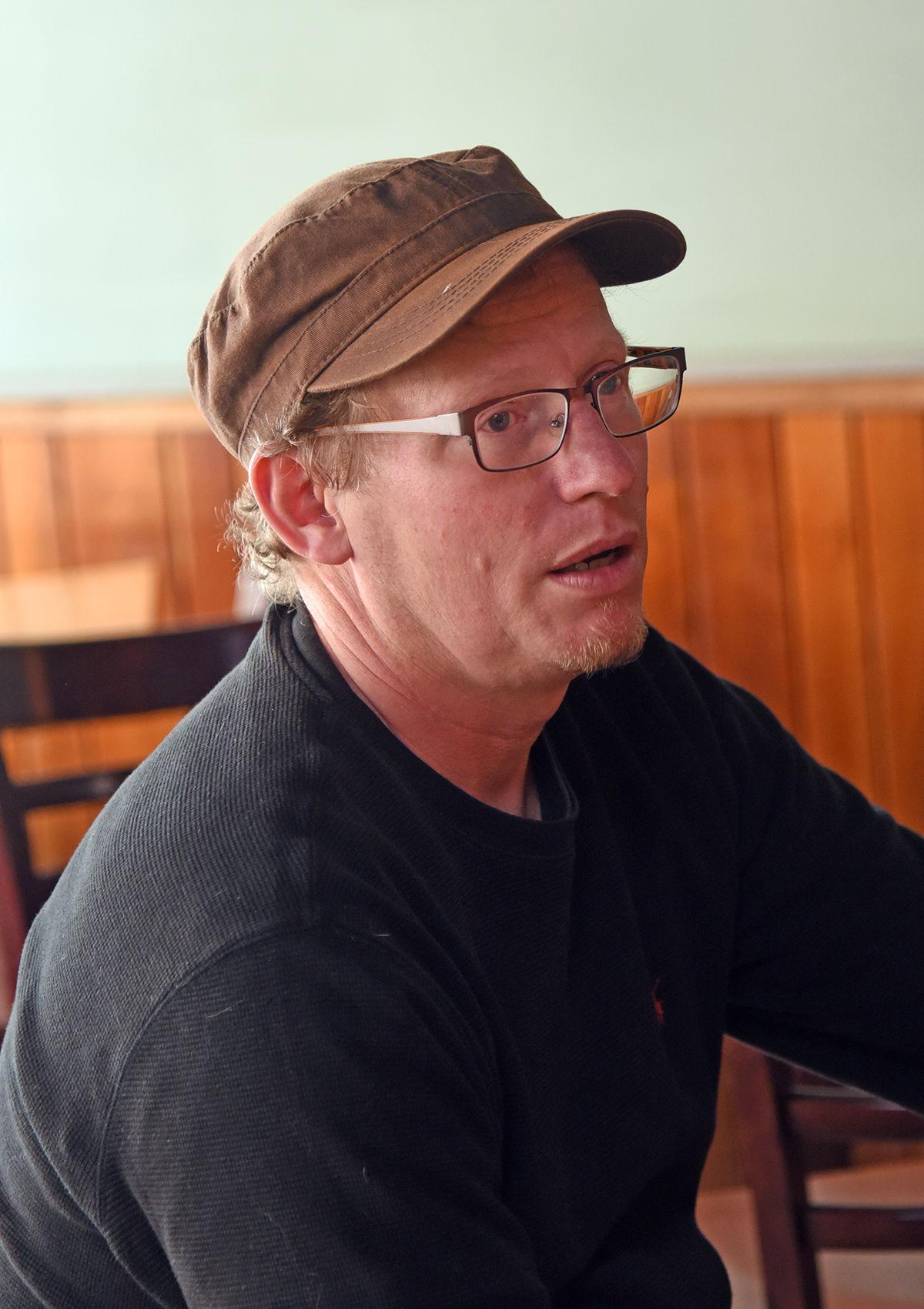 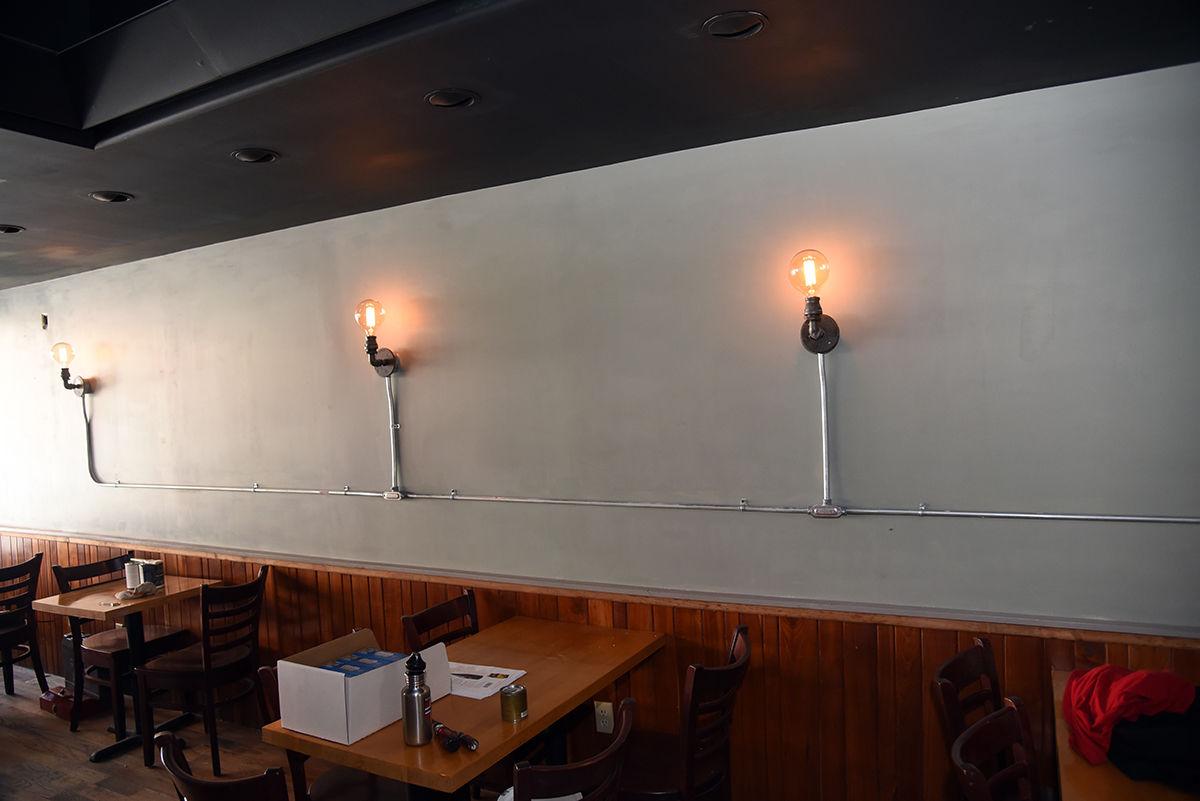 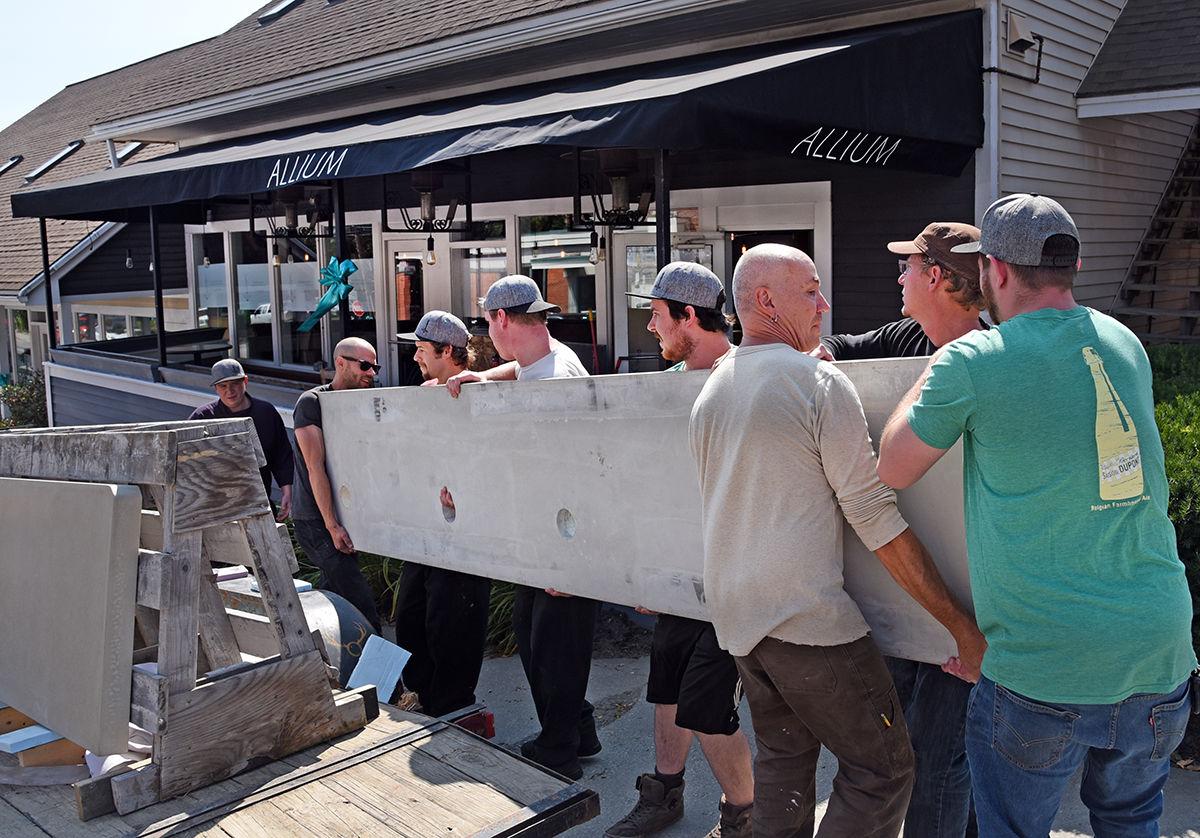 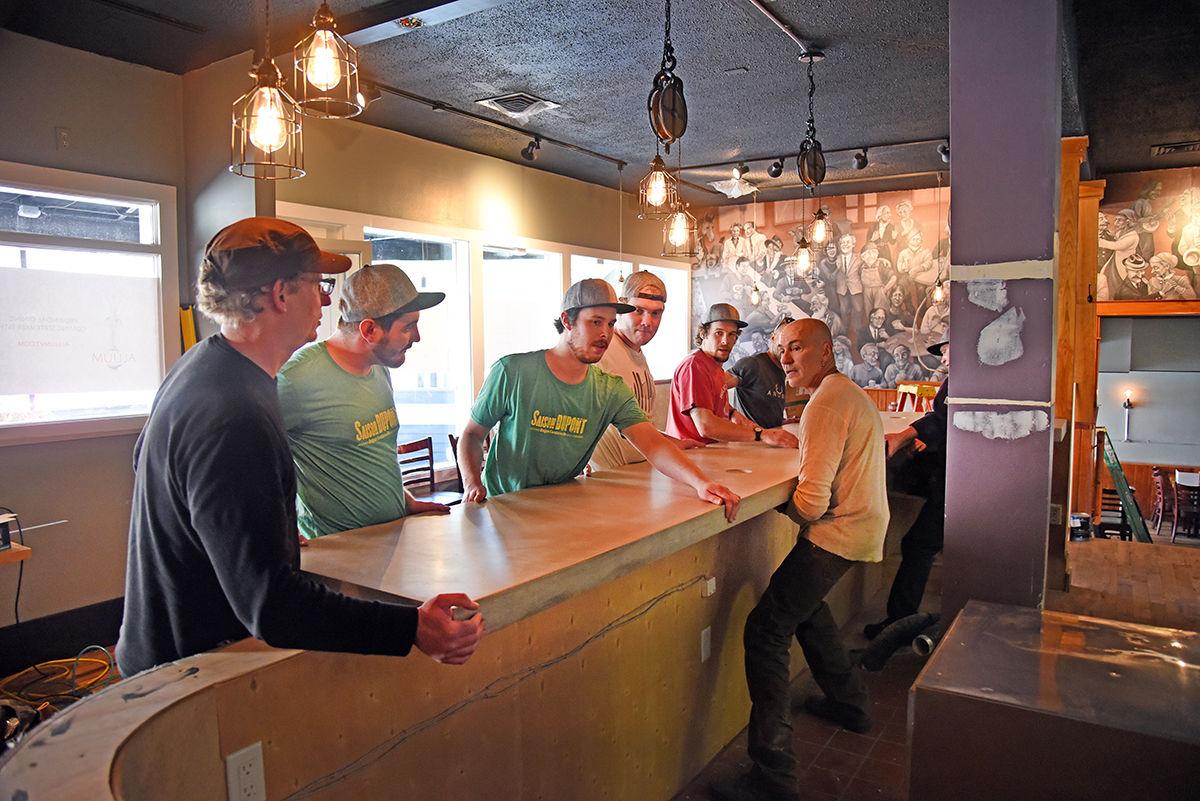 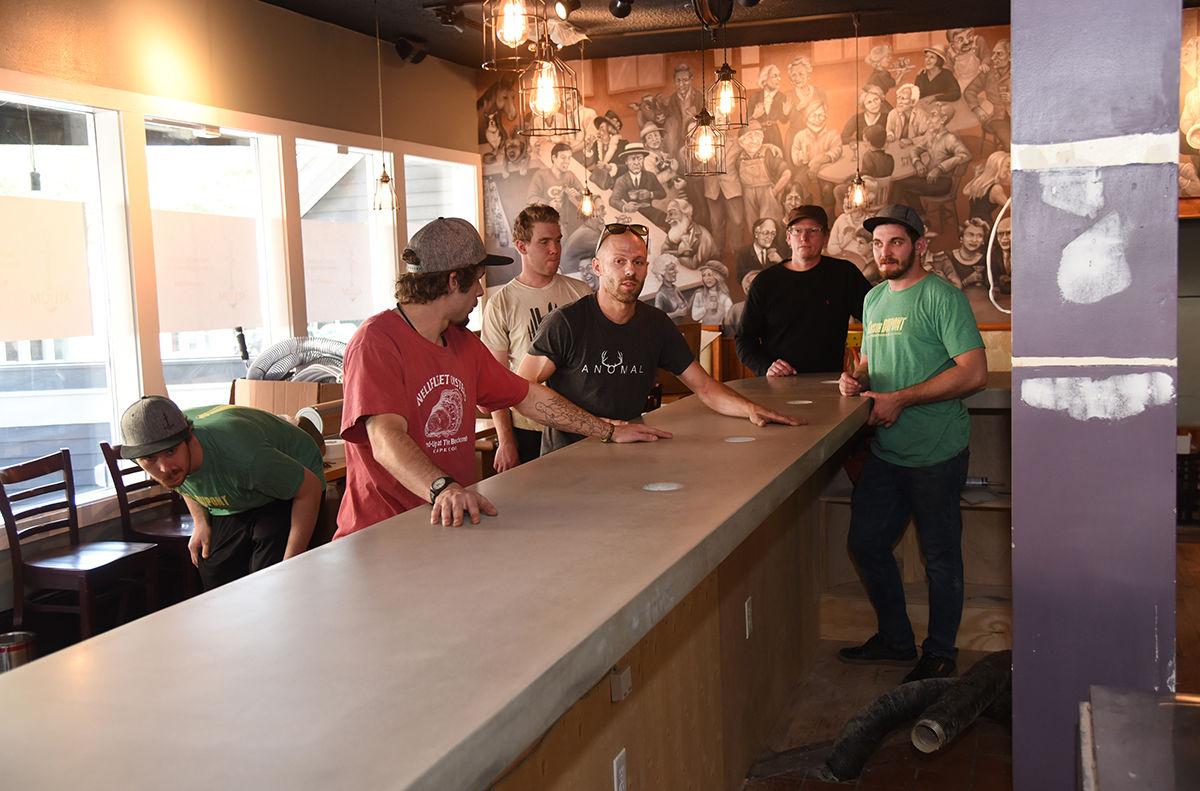 Jason and Kirsten Palmer are creating a new identity for the former Arvads.

The new owners of Waterbury’s South Main Street staple Arvads have decided to take the place in a different direction, with a new name: Allium.

Like its mainstay predecessor, there’s a lot to a name. Arvads’ name was derived from a Hebrew word that described exiles, voyager, wanderers. Alliums are a bit more rooted: they’re part of the onion and garlic family, which owner Jason Palmer sees as agreeable kinds of vegetables.

“Part of this restaurant is being entirely collaborative… and I feel like the onion does that too,” Palmer said. “All of the sort of interlocking layers of an onion, that’s the nature of the name.”

He said Allium’s menu will feature “provincial France, rural Belgian-inspired food that in many ways is similar to what country food might be assumed to be in New England.”

The beer list will feature five Belgian beers on tap, along with 10 other Vermont staples to keep some of the tradition of Arvads going.

Everything served will be made in-house from scratch, using every part of every ingredient. Many of the homemade sauces feature allium, like housemade fettuccini with a “melted” allium sauce, American wagyu hanger steak with cippolini onions, and a wild mushroom-stuffed onion with apples, leeks and cream.

The Palmers like to get creative in the kitchen and look forward to giving customers something new.

Dinner entrees range from $13 for a pulled pork-style sandwich featuring jackfruit in lieu of animal protein to $29 for black bass with kohlrabi, mint butter parsnips and chermoula sauce.

The restaurant’s interior is as overhauled as its menu. The couple completely gutted it, making room for the Allium style. A huge cement slab bar was delivered Tuesday afternoon.

A mural in the lower part of the restaurant, painted by artist Sarah-Lee Terrat, was removed piece by piece and given to Waterbury Historical Society to preserve it for the community. The mural featured downtown Waterbury, circa 1935, when the Waterbury Dam was under construction and the town was full of people from around the world. Terrat has had her art featured around town, but Arvads was one of the more well-known showcase canvases.

“It is something Jeffrey and I had talked about prior to us purchasing the place,” Palmer said. “The mural is important to the community and Jeffrey wanted to make sure it was protected.”

One of Terrat's murals in the upper part of the restaurant, depicting famous Vermonters like Sen. Patrick Leahy and Revolutionary war hero Ethan Allen pub-chatting, was painted over.

Palmer and his wife Kirsten met while working at a small German restaurant in South Burlington while she was still in college and he had just graduated. They continued working in the restaurant industry, knowing one day they wanted to have their own place.

“The whole thing was a journey, honestly,” Palmer said.

The couple brainstormed several different ideas, including keeping on the iconic Arvads tradition. Instead, they decided to completely rebrand the place.

Deciding on Waterbury was easy. Palmer is close to home, having grown up outside Burlington, and many members of Kirsten’s family have moved to the area as well.

“It made sense and we love Waterbury,” he said. “Waterbury is the absolute perfect place for us to be.”

“We truly believe in the third place, someplace not work and not home, and we hope people will make this their third place,” Palmer said.

The restaurant is set to open Friday, Sept. 15.

Arvad’s Pub and Grill, a Main Street fixture for more than a quarter-century, isn’t going anywhere, and neither are its former owners, unless …