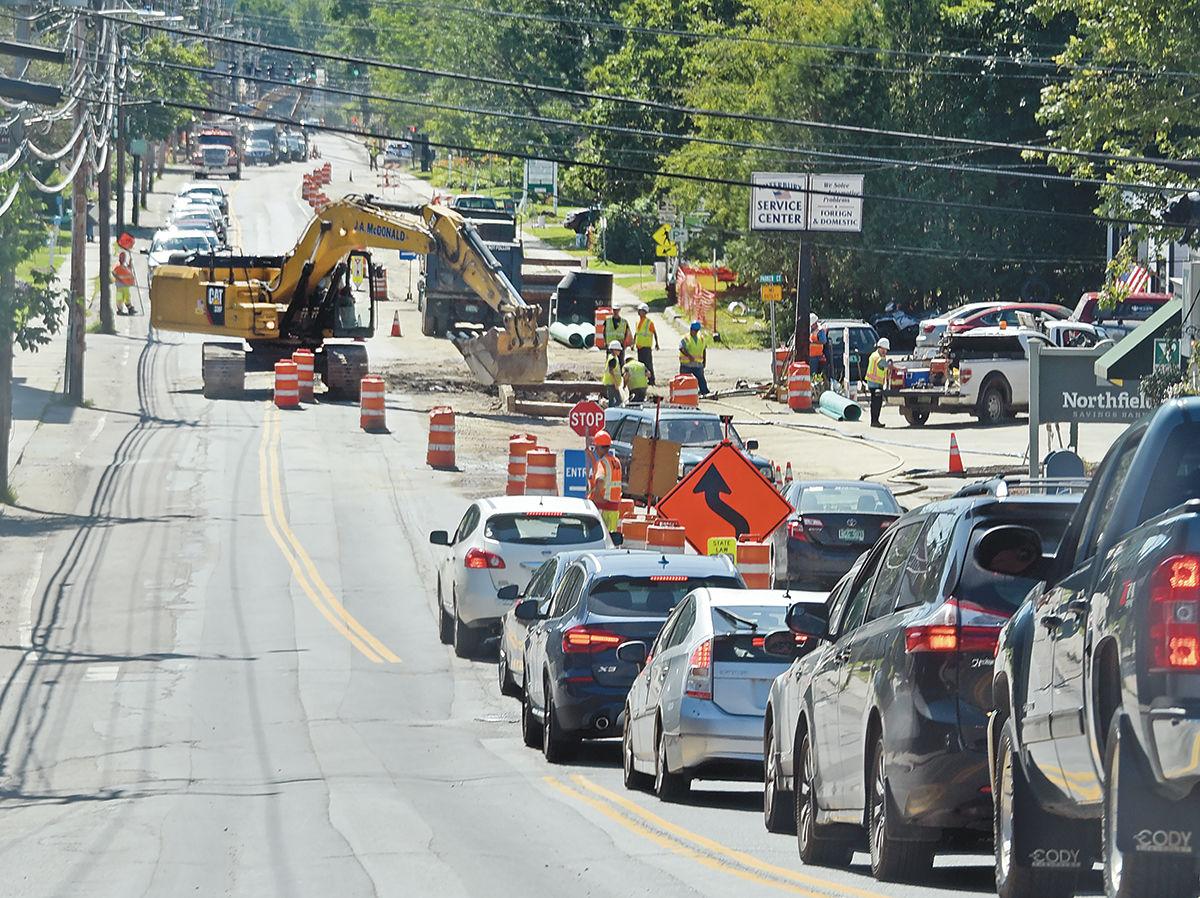 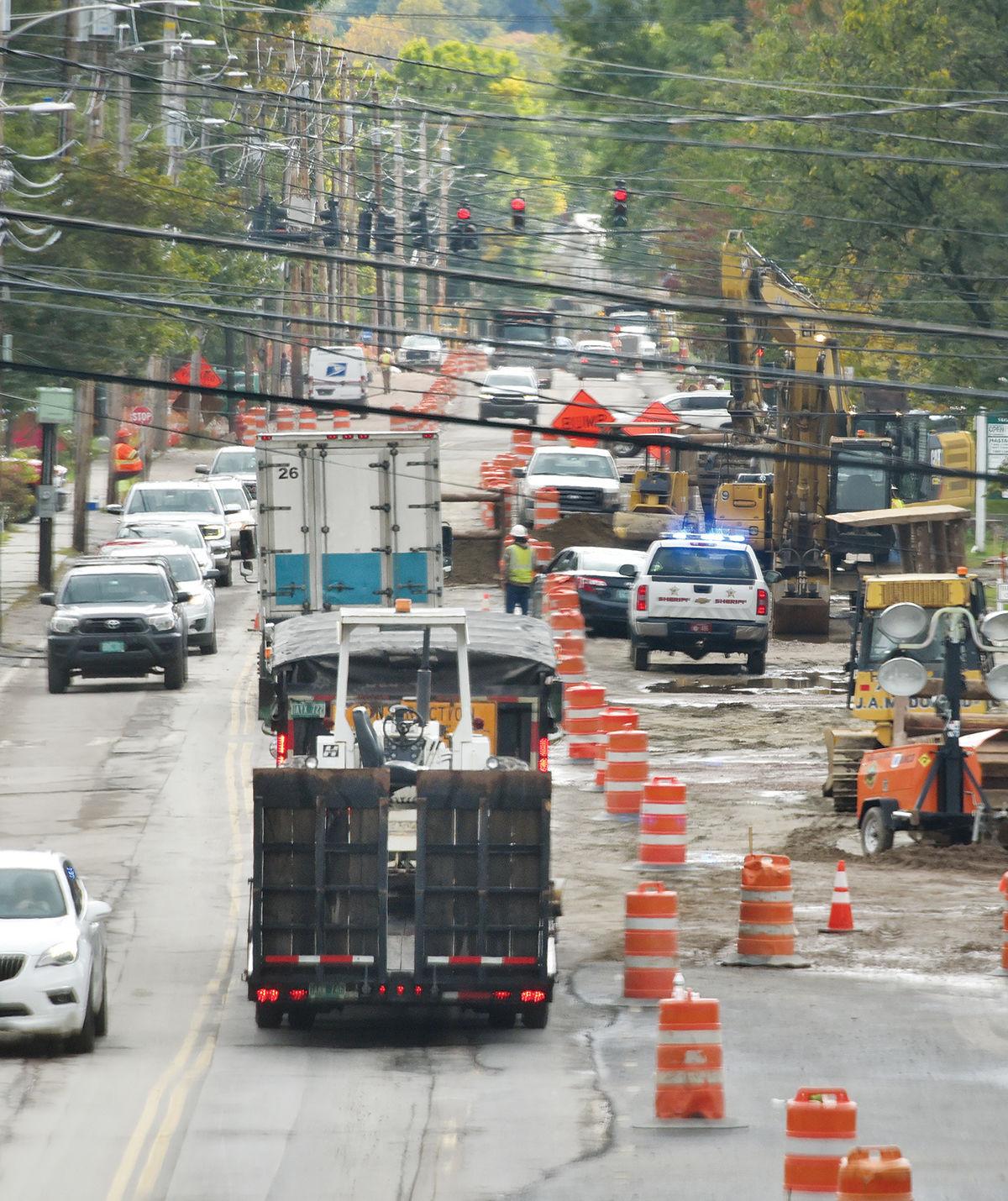 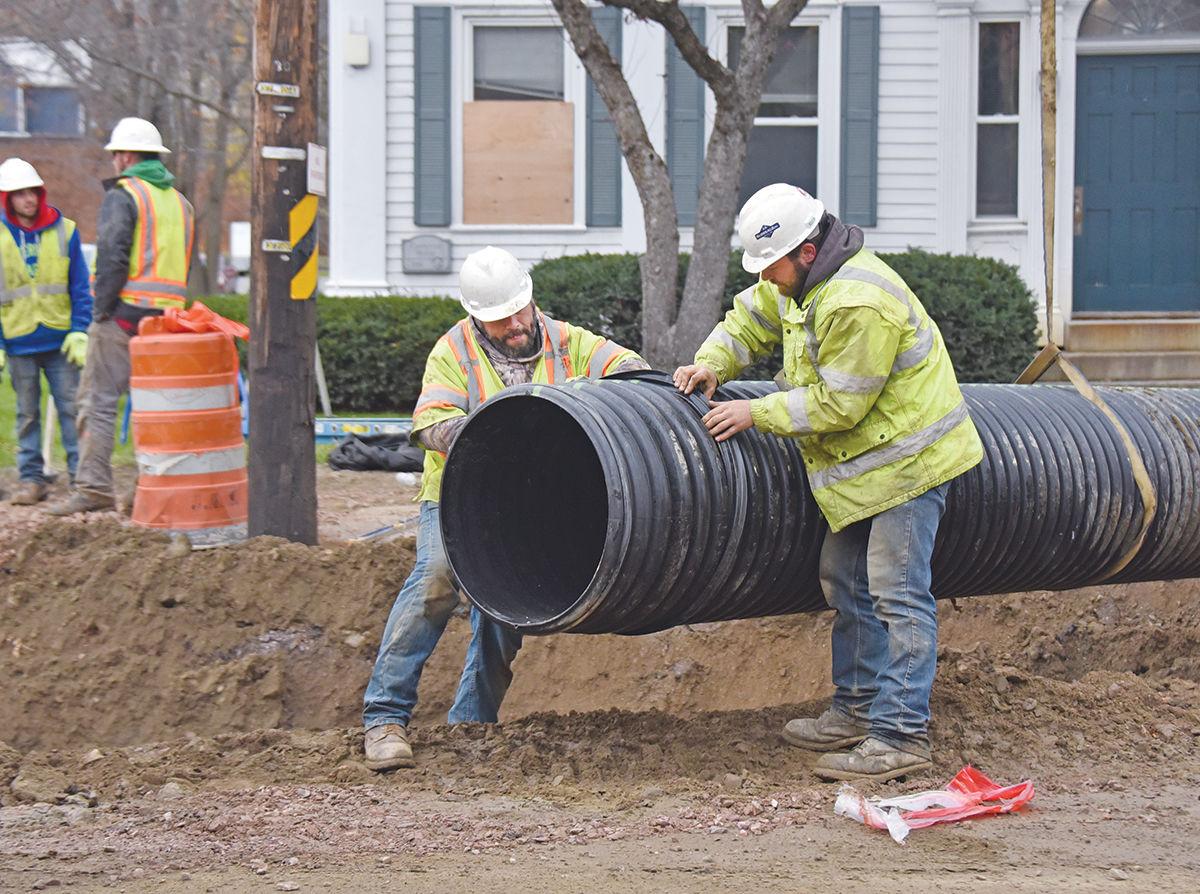 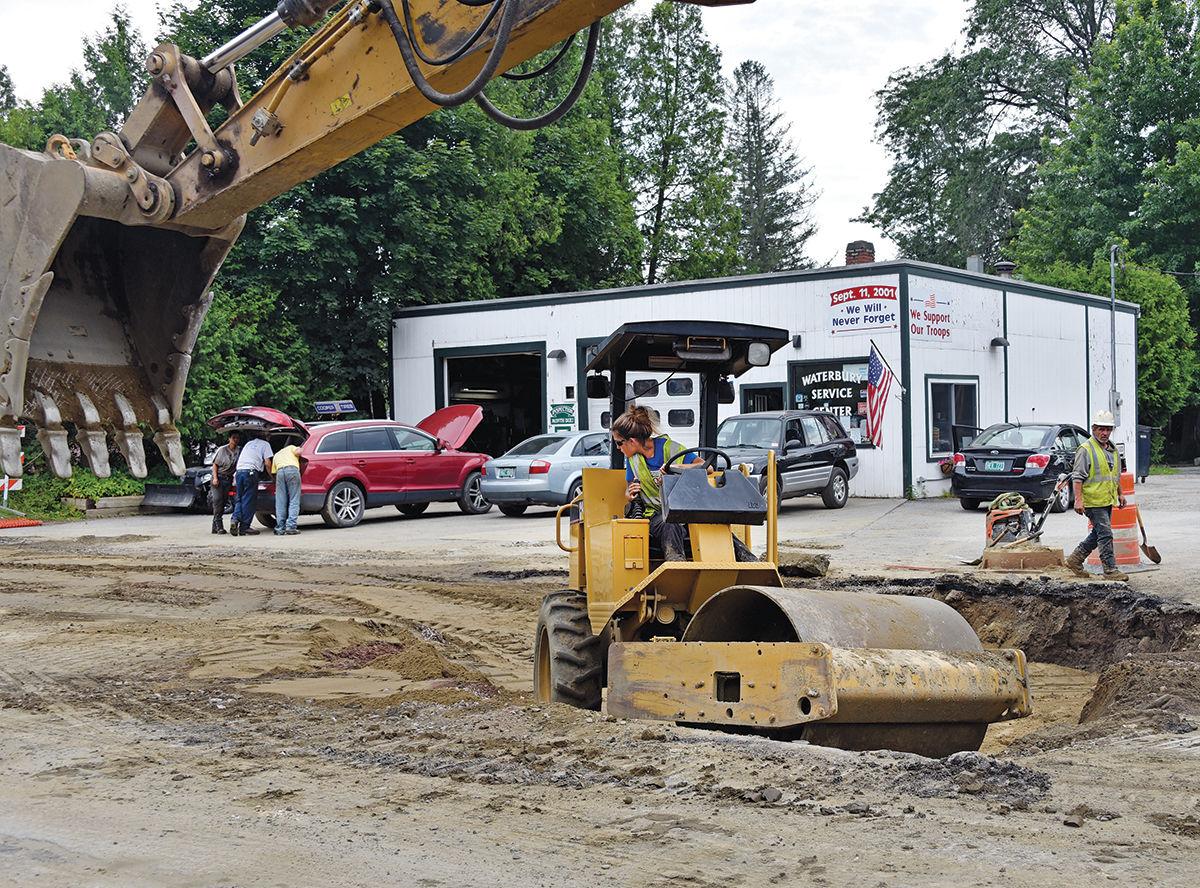 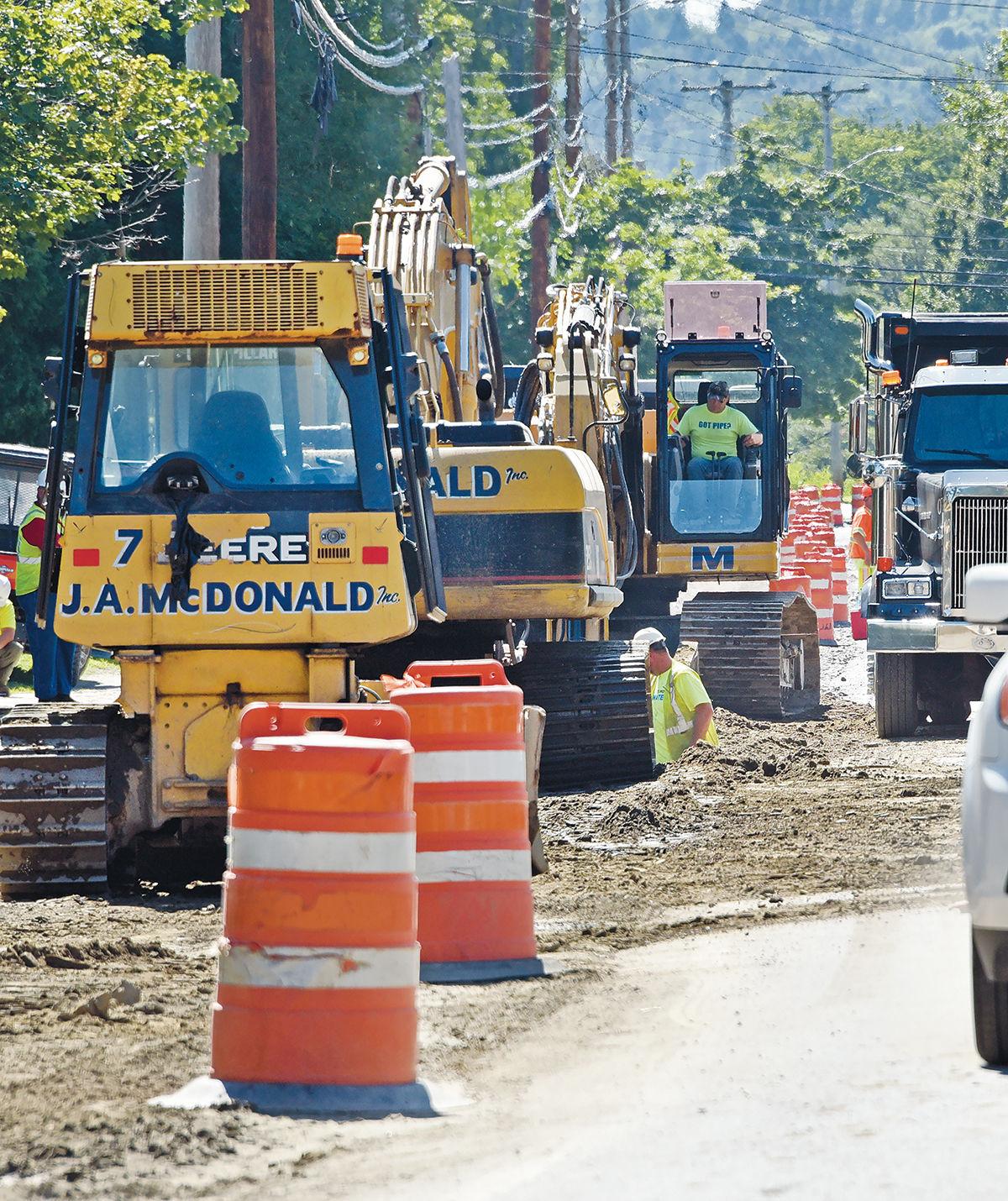 In some ways, Waterbury’s Main Street reconstruction project is like the movie “What Lies Beneath.” It’s not a supernatural horror story, but included an extensive effort to confirm exactly where the village’s water and sewer lines and storm drains are located.

After that, the digging could start in a $21 million project to reconstruct Main Street.

The project has been on the state’s drawing board for decades, and was once scheduled for the early 1990s. But it didn’t begin until April.

The project includes digging up the street and replacing aging water and sewer lines, some of which are 100 years old. While the street is opened up, workers will bury utility lines underground.

The work covers a 1.1-mile stretch of Main Street, from the railroad bridge at the north end of the village to Demeritt Place on the south end.

“We’re approaching this so it is the least detrimental and least impactful to the community,” said Ken Upmal, project manager for the Agency of Transportation; he previously managed reconstruction of Main Street in Barre.

While driving has mostly been as smooth as anyone could hope in a project like this, parking has been another issue. Construction eliminated about 20 on-street parking spots, and people have had to find other alternatives.

Another issue has been water and electricity shutoffs, required periodically to switch connections from old to new. A warning system was developed to let people know when they’d likely lose town water, and when construction equipment might temporarily cut off access to driveways.

Patience is a virtue. And this year, people who live in this part of Vermont became highly virtuous. Through the turmoil of 2019 highway const…

Deadline near for town elections

Town Meeting Day is March 3, and the filing period for candidates is almost here.

After a school bus carrying 24 students slid off a snowy Moretown road, it took school officials more than a day to paint a full picture of what happened and the severity of the accident.

If you use a wooden stick to stir the cream into your coffee at the Green Mountain Coffee Roasters Cafe or at Billings Mobil in Waterbury, that stick might become part of a historic building.

The Harwood Union school board has tentatively proposed a 2.1 percent budget increase for the 2020-21 school year, and has once again reversed itself on sending all seventh- and eighth-graders to Crossett Brook Middle School in 2020.