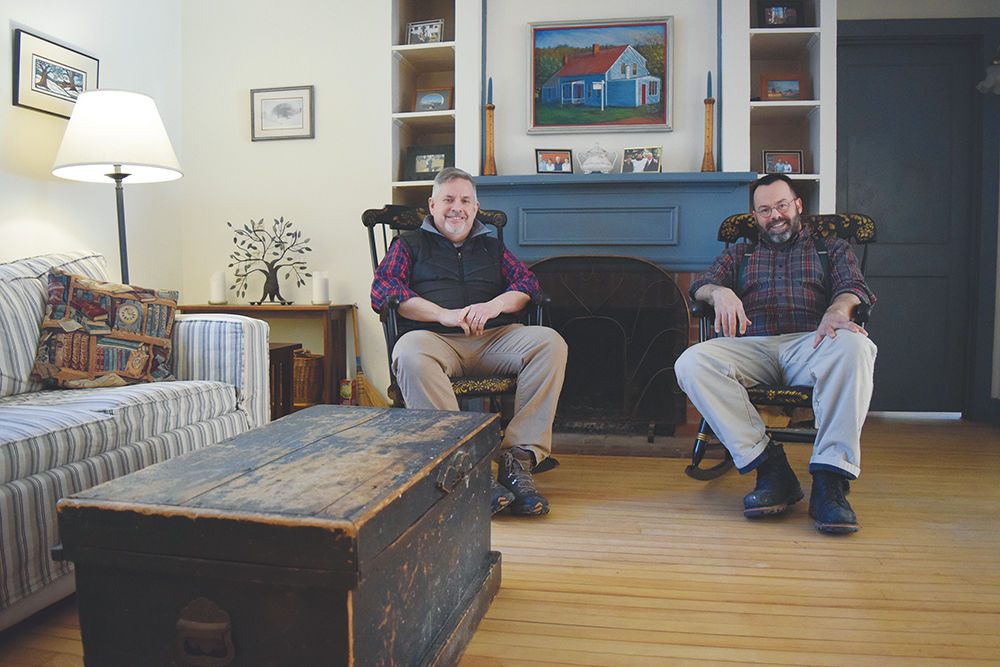 Tim Heath-Swanson, left, and the Rev. Rick Swanson bought the Millbrook Inn in Waitsfield late last year and renamed it the Swanson Inn. Swanson is also the rector of St. John’s in the Mountains Episcopal Church in Stowe. 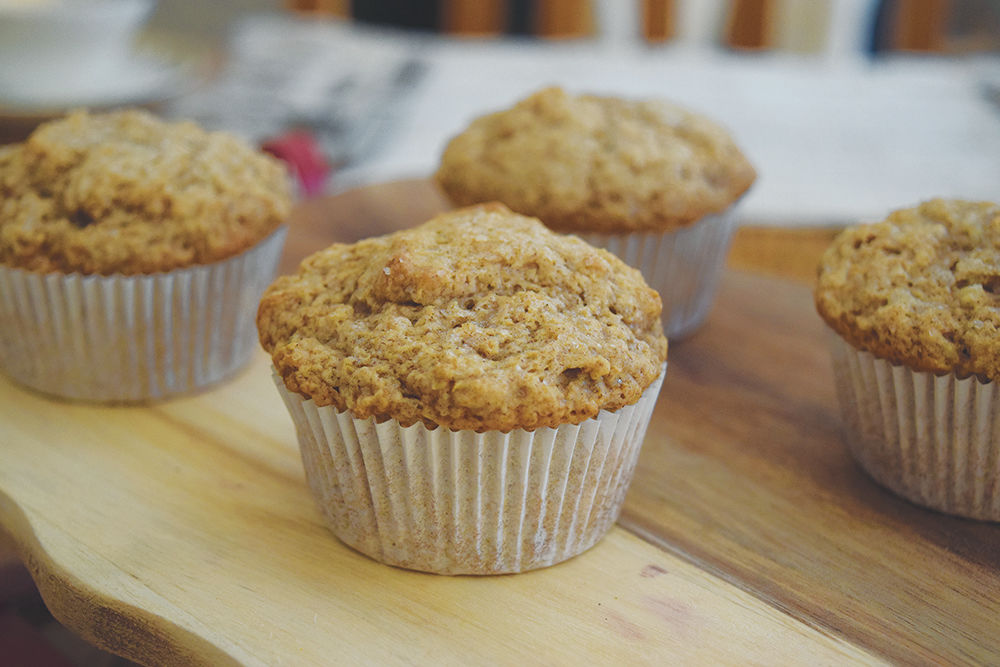 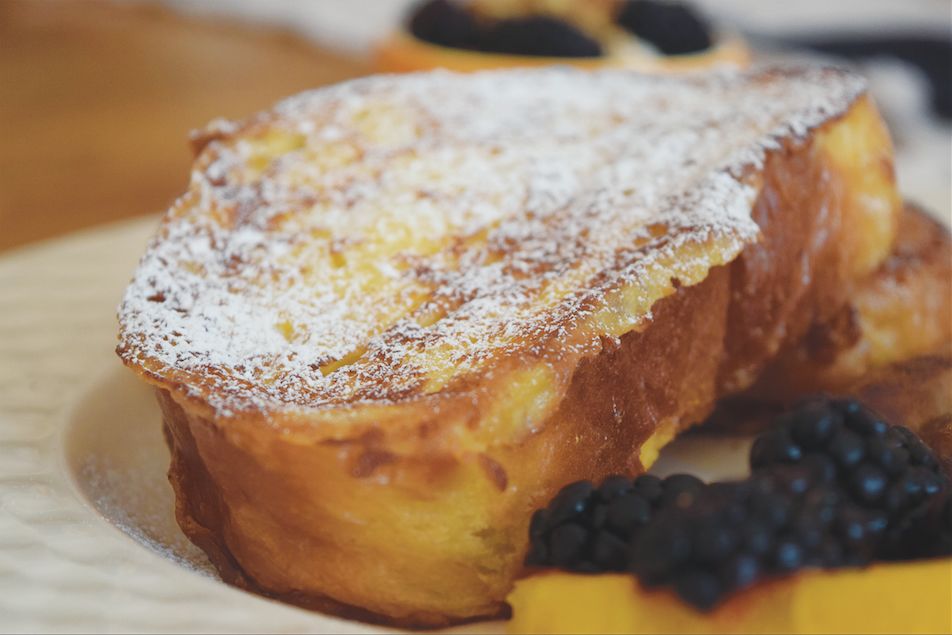 Tim Heath-Swanson, left, and the Rev. Rick Swanson bought the Millbrook Inn in Waitsfield late last year and renamed it the Swanson Inn. Swanson is also the rector of St. John’s in the Mountains Episcopal Church in Stowe.

It’s only been five months since they bought it, but the Rev. Rick Swanson and Tim Heath-Swanson are right at home in their bed-and-breakfast in Waitsfield.

Owning a bed-and-breakfast was a lifelong dream of Heath-Swanson’s, and after being married for seven years and focusing on Swanson’s career in the ministry — he is rector of St. John’s in the Mountains Episcopal Church in Stowe — the couple decided it was time to take on a new challenge.

“Families follow clergy life. I just said to him, ‘If you could do anything, what would you do?’

“He said, without skipping a beat, there wasn’t even a question, ‘I want to own a bed-and-breakfast, or a little inn,’” Swanson said.

“I’ve always thought it would be fun,” Heath-Swanson said. “I love cooking for people.” So the couple began searching for a property they could buy that would allow Swanson to remain in ministry at St. John’s.

Late last year, they found the Millbrook Inn in Waitsfield, which they bought and renamed the Swanson Inn.

Jack Dana, a Civil War veteran, built what’s now the inn in 1865 as part of a dairy farm.

The classic blue clapboard house with a cheery red roof is on Mill Brook Road/Route 17, just a few miles from Mad River Glen, Sugarbush Resort, and the villages of Waitsfield and Warren. There are trailheads for hiking in the surrounding forests, and access to the Northern Forest Canoe Trail less than a mile away.

The inn has seven bedrooms, and came with a barn across the street, which the couple plans to paint next year.

For the past few months, Swanson and Heath-Swanson have been making the inn their own, renaming rooms to honor past owners and moving their furniture from their former home in Stowe.

There’s the Henry and Ginny Perkins room, named for the inn’s founders, who first welcomed skiers to their lodge when Mad River Glen opened in 1948.

There’s the Gorman room, named for longtime owners Thom and Joan, who ran the Millbrook Inn for nearly four decades.

And the Fireplace Room, with Swanson’s furniture cozying up to a fireplace.

There’s room for 25 people to eat in the dining room, and Heath-Swanson is “always in the kitchen,” Swanson said.

He makes homemade French toast or omelets for guests, and puts out granola and fruit and home-baked muffins.

On Sundays, the couple serves homemade pies from 3 to 6 p.m. for $4 per slice, served with tea and coffee. The public is welcome, and looking for more ways to get people from the community into the Swanson Inn.

Swanson praised his congregation at St. John’s in the Mountains for supporting his family’s new venture.

They held a party there one Sunday after church, and blessed the inn.

The guest experiences have been great so far.

A woman and her two adult daughters came to stay over the holidays, and Swanson and Heath-Swanson came downstairs to find them sitting in front of the Christmas tree in their pajamas.

They served them hot chocolate.

“It was both funny and comforting” that they felt comfortable enough at the inn to lounge downstairs in their PJs, Swanson said.

“Our guests become our family for the days that they are with us, and even if it’s for one night, we share the sense of relationship,” Swanson said.

Being an innkeeper has been a learning experience, Swanson says with a chagrined chuckle.

“It was the very first guest couple that we had in September. They were there for the weekend. They checked in on the 14th, and come the morning of the 15th, I put out my favorite teacup and saucer. The couple sits down, and I bring out the pot of coffee,” Swanson said.

“I’ve never been a waiter or a server in a restaurant. I’ve never poured a cup of coffee for anyone in my life. I go and I take the pot of coffee and I pour the coffee in, and it goes in the teacup, down around the bottom and up out the other side. There was coffee on the table and the saucer and luckily it didn’t get on anyone’s lap,” Swanson said.

To Swanson, there’s a lot of overlap between his work as the priest of St. John’s and his work behind the scenes of his husband’s dream inn.

“I believe that my ministry at St. John’s is about soul-tending, and care-taking, and empowering, and giving respite,” Swanson said. “They echo one another as someone who offers a safe space to travelers, who welcomes them into our house.”

From mountain to mountain

The Rev. Rick Swanson has been president of the board of directors for the Mountain Chapel, a small stone chapel in Stowe that’s presided over by different pastors at different times.

The chapel is about 2 miles up the Toll Road on Mount Mansfield, with a ski-in, ski-out option.

In its fourth decade, the Mountain Chapel has become a destination for hikers and skiers and anyone who loves the outdoors — and it continues to offer a religious worship experience to visitors of all faiths.

Swanson will be taking over the resident chaplain role from the Rev. Dave Ransom, and stepping down as president of the board.

It can be a challenge to find a member of the clergy or even a layperson who’s willing and available, Ransom said in an interview last October.

The services themselves can also challenge people who are accustomed to particular religious traditions.

“Sometimes, there is a lighting of candles for Advent, while someone with a Jewish background is lighting Hanukkah candles,” Ransom said.

Since Swanson will continue to preside over services at St. John’s as always, he’ll encouraging other local clergy members to preside at the Mountain Chapel, too.

How do Stowe churches keep the faith?

For Emily Rosenbaum, the Jewish Community of Greater Stowe is a place for her family to celebrate joys and mourn sorrows with what has become …