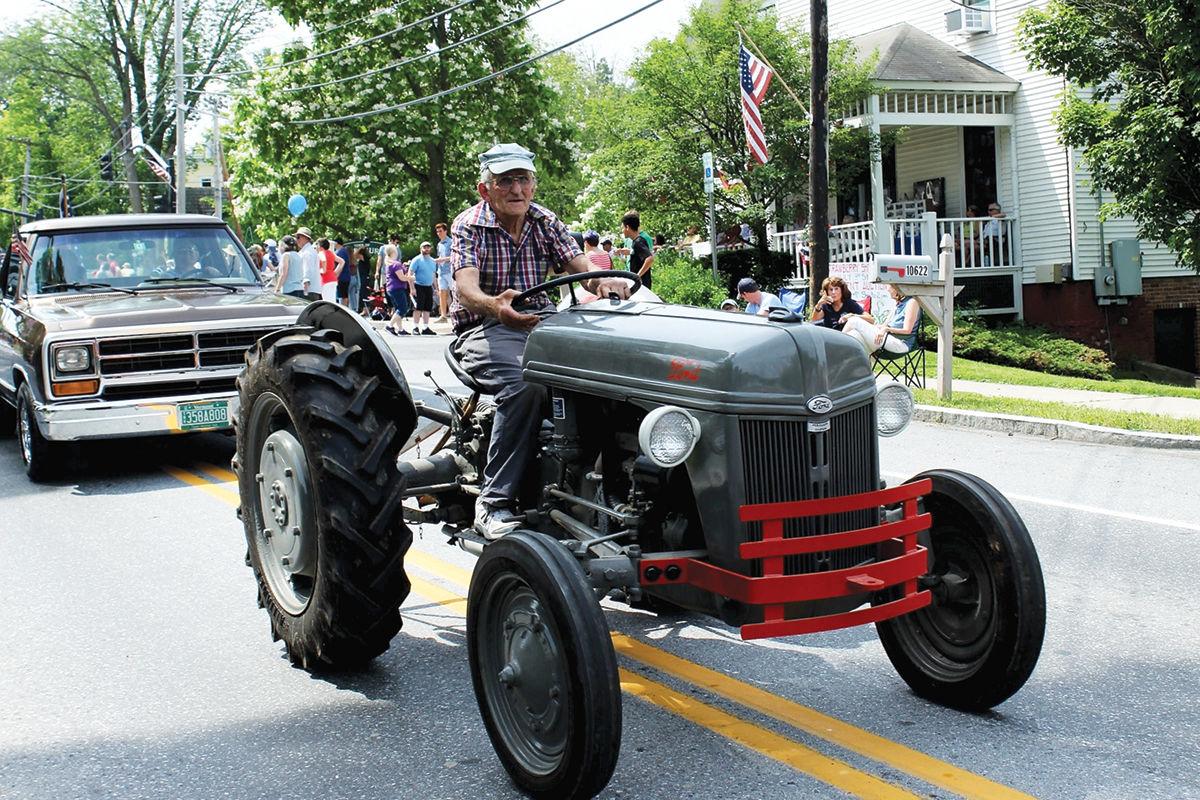 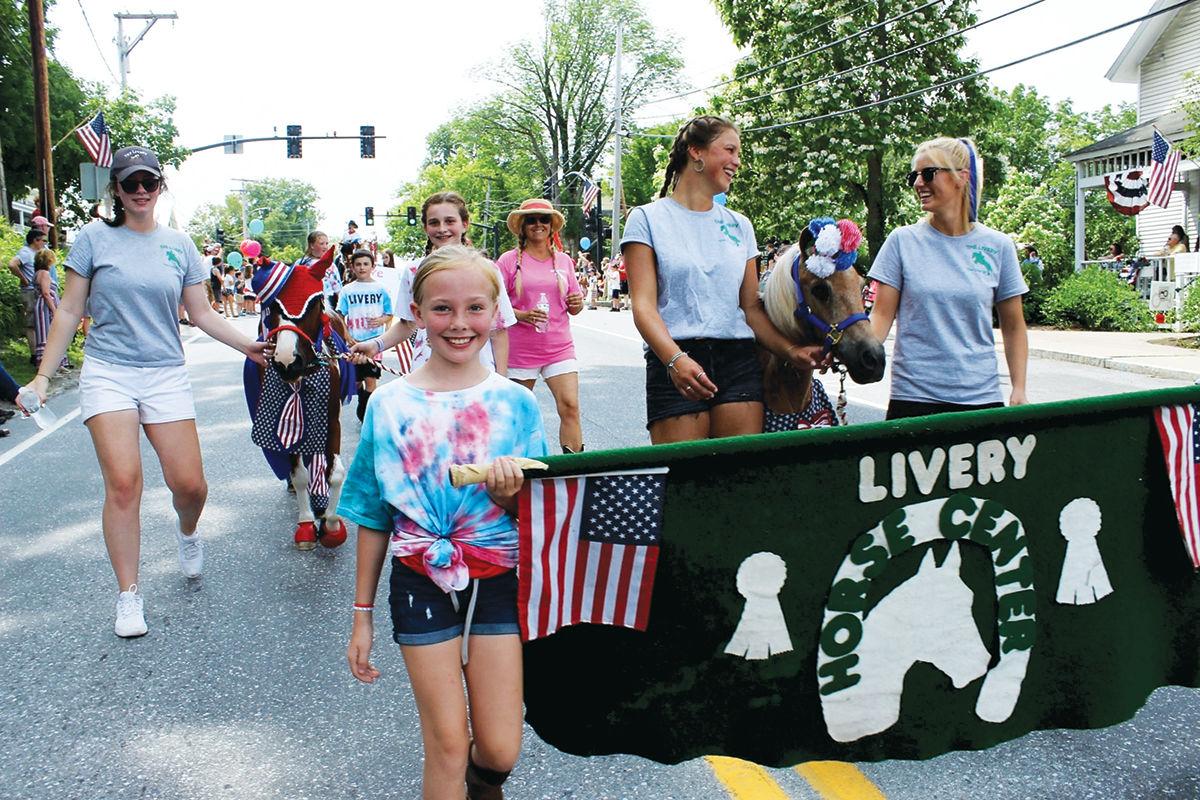 The Livery Horse Center took part in last year’s July 4 festivities. This year will be a little different, but from the sound of it, still fun. 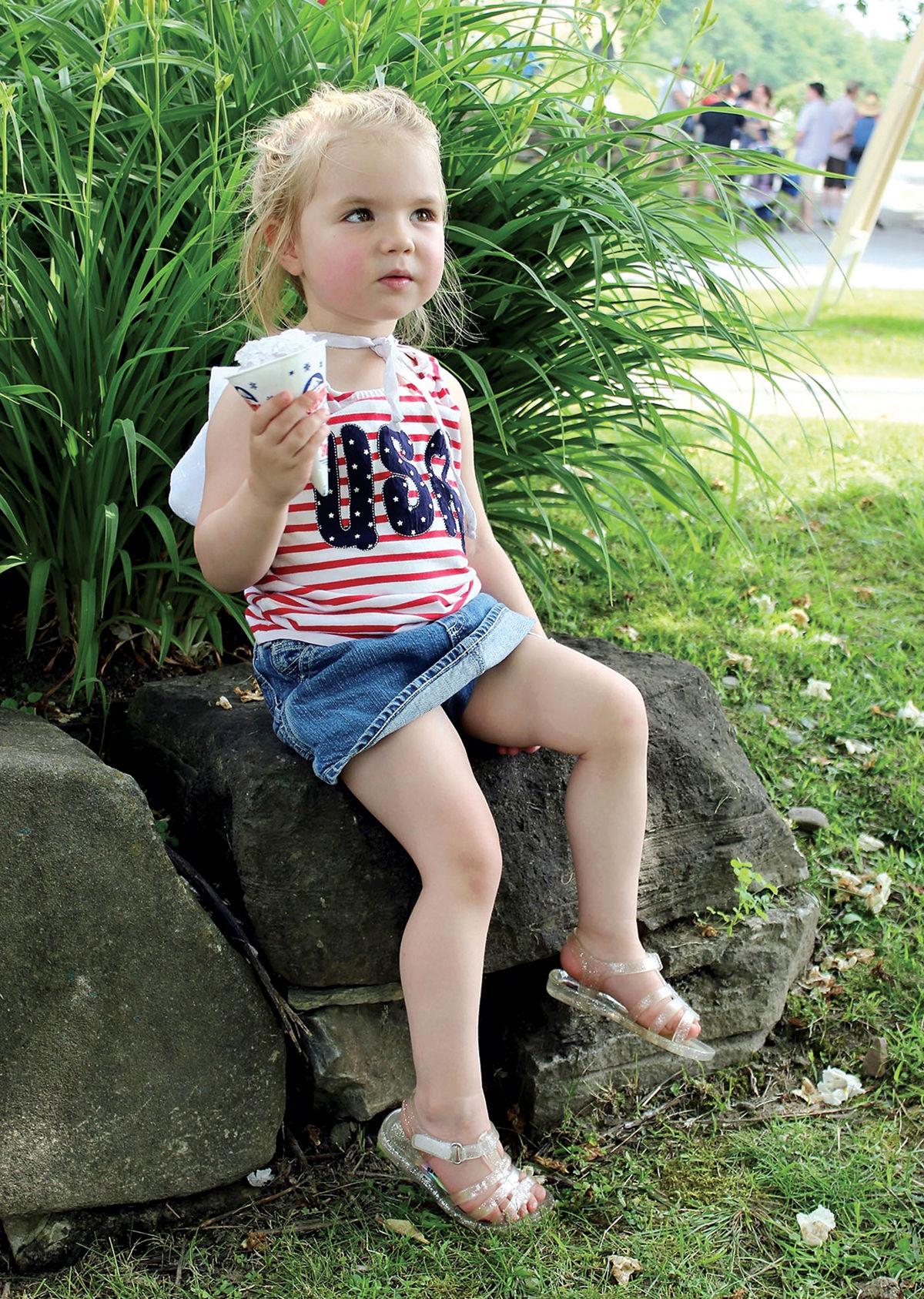 The Livery Horse Center took part in last year’s July 4 festivities. This year will be a little different, but from the sound of it, still fun.

Hinesburg has held a huge small-town Fourth of July for at least 50 years.

And again, this year the Fourth will happen with Hinesburg – Independence Day won’t be going dark despite coronavirus limitations.

Instead of the traditional parade where one of the most anticipated aspects is the competition for awards for best float in various categories, this will be mobile shindig where the displays are stationary at people’s homes.

The “parade” will feature vehicles driving through neighborhoods to see how people have decorated with patriotic yard art.

Hinesburg Rec Department Coordinator Jennifer McCuin credited Rec Commission Chair Frank Twarog with the flash of inspiration that will continue Hinesburg’s tradition of putting on a show on Fourth of July.

Hinesburg’s celebration has been the envy of other towns in the area, with many parade participants coming from those towns.

Twarog doesn’t know where the inspiration for his idea came from.

“It just came out of the blue,” Twarog said.

He gave no credit to red or white in the idea’s origin.

“I hope it will be something fun for everybody,” he said.

Area canines will probably be happy to hear this year’s celebration won’t include a physical gathering – there will be no town-sponsored fireworks on the evening of the Fourth of July.

The dilemma the Rec Commission faced is that the town cannot sanction an event that puts people at risk or violates the governor’s orders about gatherings of people. It’s impossible for the town to hold either a parade or fireworks and maintain social distancing, said McCuin

“We’ve got to balance safety and responsibility with fun,” Twarog said.

For years the town has talked 10 area businesses into donating prizes for the parade winners. McCuin said the Rec Commission felt they couldn’t ask those businesses for donations this year. Instead they are happy to report that Waitsfield Telecom and Wahl Landscaping donated the funds for 10 $50 gift certificates that can be used at Lantman’s, Papa Nick’s, Jiffy Mart, Good Times Cafe, Automotion, Grateful Dog, Aubuchon Hardware, Hinesburgh Public House, H&M Auto and Paisley Hippo.

Hinesburg’s Concerts in the Park have been cancelled because of the quarantine, and Waitsfield Telecom and Wahl Landscaping shifted their sponsorship of the concerts to sponsoring the gift certificates for Home Float winners.

People are encouraged to build a stationary float or decorate their yard. A neighborhood can team together and decorate a few houses.

To enter email a picture of your Home Float to the Rec Department at hinesburgrec@gmavt.net by midnight July 5.

Judging will take place on July 6.

The Rec Department is compiling a list so people can plan a route to view the patriotic displays. The list will be posted on the town website and Front Porch Forum. To get your Home Float on the list email the Rec Department or register at hinesburgrec.com by midnight July 1.