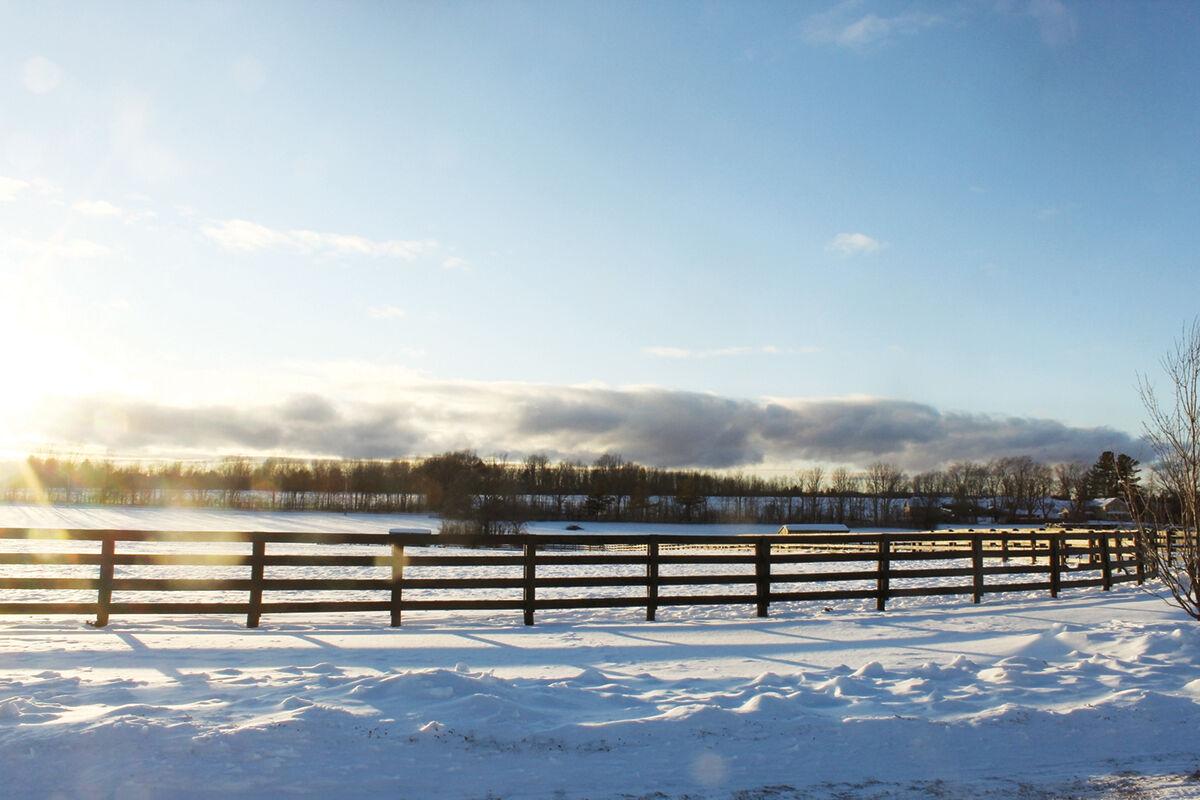 Cedar Spring Farm’s Bonnie Sogoloff was rejected from Cornell University — not because of a lack of intelligence, because she was a woman. 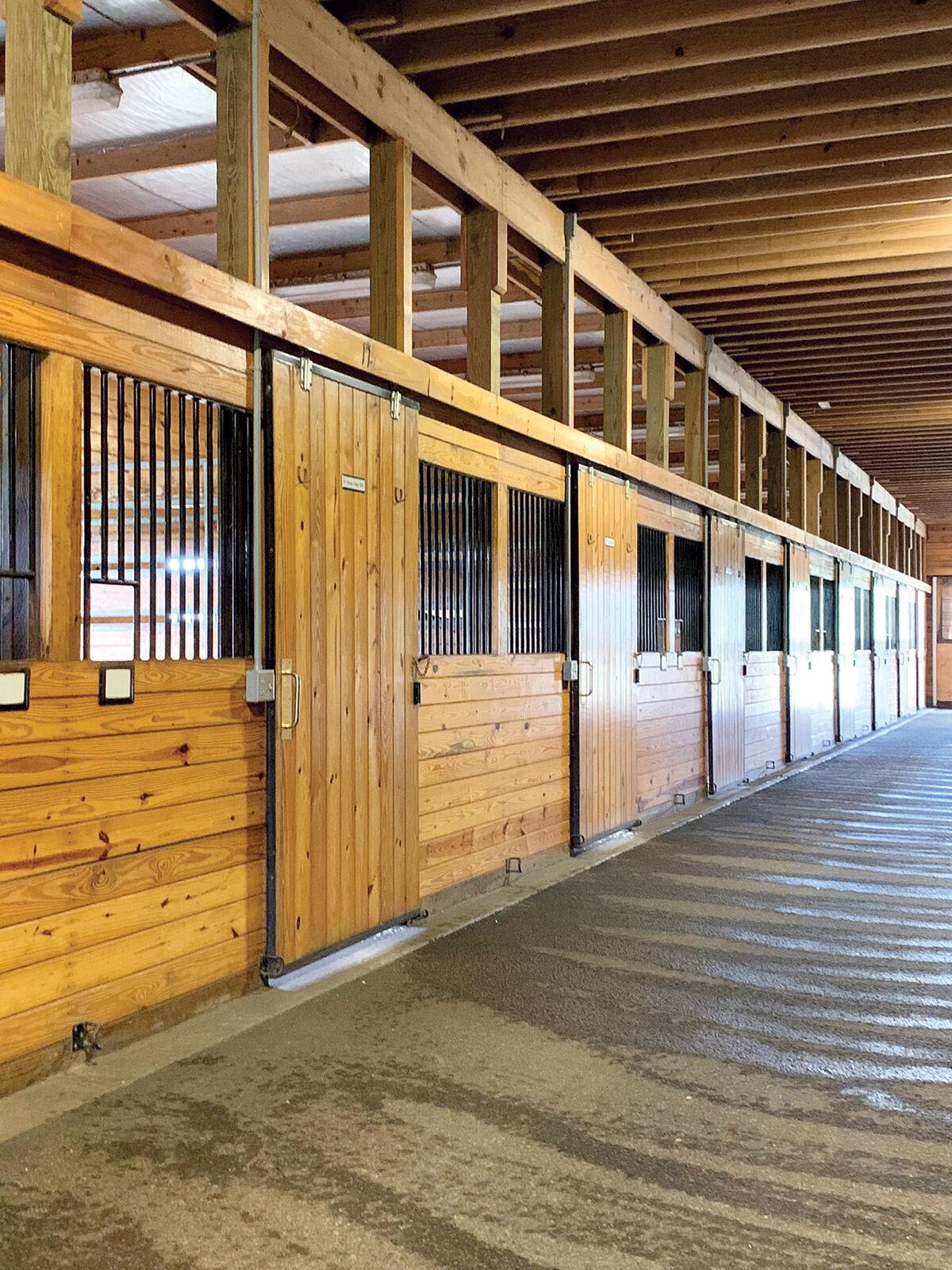 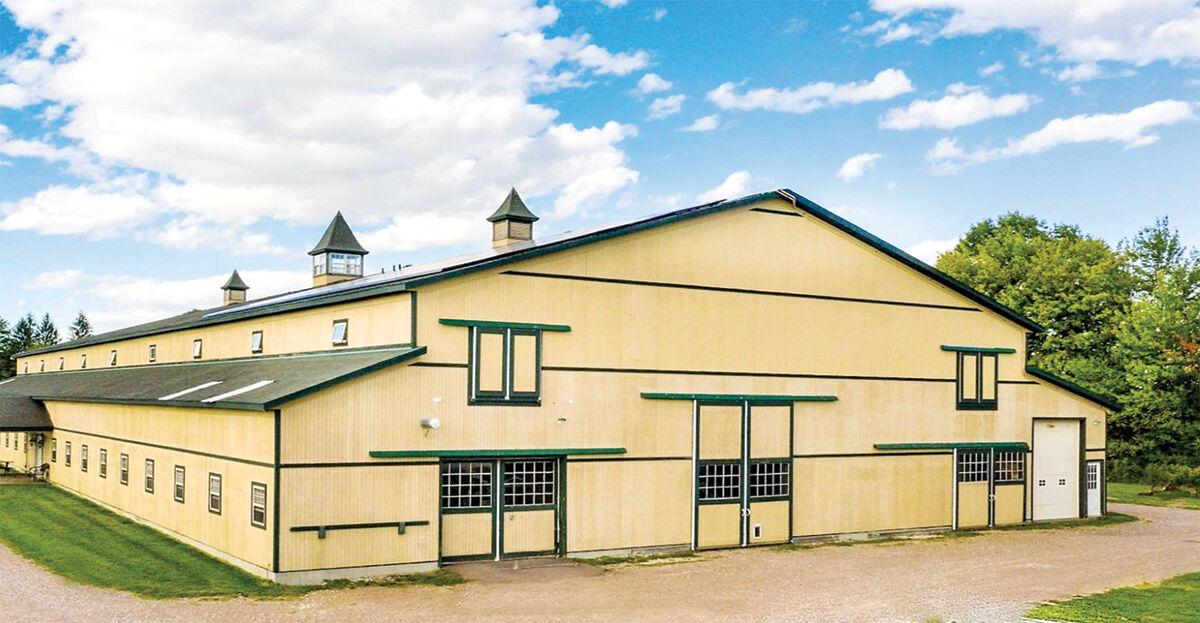 Cedar Spring Farm’s Bonnie Sogoloff was rejected from Cornell University — not because of a lack of intelligence, because she was a woman.

After years of missing out on watching the leaves change at her Charlotte horse farm, Bonnie Sogoloff will have the chance to enjoy them now.

For at least 35 years, Sofoloff was away during autumn, attending the Morgan Grand National World Championships in Oklahoma City.

It was only last year, as the COVID-19 pandemic canceled the event, that she was able to see the foliage on her sprawling property.

Before building the farm on Mt. Philo Road, Sogoloff raised and trained horses as Cedar Spring Farm in Essex, moving to Charlotte when development began to encroach.

The Sogoloffs have a contract on the sale for the Charlotte farm and plan to close in three weeks with buyer Stew Reeves, of Bellows Falls.

The new owner has an antique car depot and might lease out the horse farm, she said.

“I had a great time, but I have to slow down,” Sogoloff said. “The sad part is leaving Charlotte. I love this town.”

In her years of training horses, she amassed at least 100 national or world champions, she said.

Most notably, she trained Longview Sundance, a horse Sogoloff said is a legend for revamping the way Morgan horses are judged.

Sogoloff’s long and illustrious career with horses was set off by a setback.

After graduating from the University of Vermont, she applied in 1962 to go to veterinarian school at Cornell, the only school with a program for large animal veterinary in the northeast, she said.

Sogoloff was told by officials with Cornell it didn’t matter how good her grades were or how much she loved horses, she wouldn’t be accepted because she was female.

“Go back to UVM. Go back to where you came from,” Sogoloff said a person at Cornell told her.

Newly married, the Sogoloffs moved to Boston for four years where Hayes studied optometry at New England College of Optometry.

Although Hayes Sogoloff wasn’t from Vermont, he had fallen in love with the state while at UVM and wanted them to settle there as he opened Dr. Hayes Sogoloff Optometry in Shelburne village.

Bonnie Sogoloff was planning to go to the Massachusetts Institute of Technology to get her doctorate in genetics — where she had a full scholarship — when her husband told her she should work with horses because it was what she loved to do and had done for her whole life.

She has memories of being with horses when she was 6 years old, she said. They moved to property her mother owned in Essex and she started training horses.

“We did something you’d never be able to do now. We went to the bank officer and said we want to build this farm. Can we use our future farm as collateral?” Bonnie Sogoloff said. “They said sure. There was no money down or nothing.”

One night she was giving lessons while her family was inside eating dinner. A man approached her and said, “I’m going to make you famous,” she recalled.

The stranger’s wife was in their car crying because she didn’t want her husband to get into the horse raising business by buying a horse for Sogoloff to train.

That man was Dom Orlandi and he bought Longview Sundance.

As she was packing up their lives, the Sogoloff’s daughter Keely Sogoloff said it was a very bittersweet moment.

“All I’ve ever done is horses,” Keely Sogoloff said.

She said the experience has been like every farm: “There’s highs. There’s lows. There’s successes. There’s failures.”

One of her favorite memories was acquiring a horse she had wanted since he was a yearling.

“I can remember the first day I saw him. I remember how many clouds were in the sky,” she said.

Seven or eight years later she was setting records with that horse – MEM Bailamos.

“They say for every horse there’s a rider. And for every rider there’s a horse. I would call him my heart horse,” she said.

Although she could have taken over the farm, Keely said it was a monstrosity and just too much work.

Now she faces a decision about what she will do next for the first time in her life.

“I have never had to start a career. I’ve always had one,” she said.

Aside from being a massive change for her and her family, it’s a big change for the horse industry.

“My mother was iconic in the industry. An era is ending,” she said. “We were a source of stability in the horse industry. We’re such a close family. There’s no squabbling and the other normal tiffs. There was just so much work to do.”