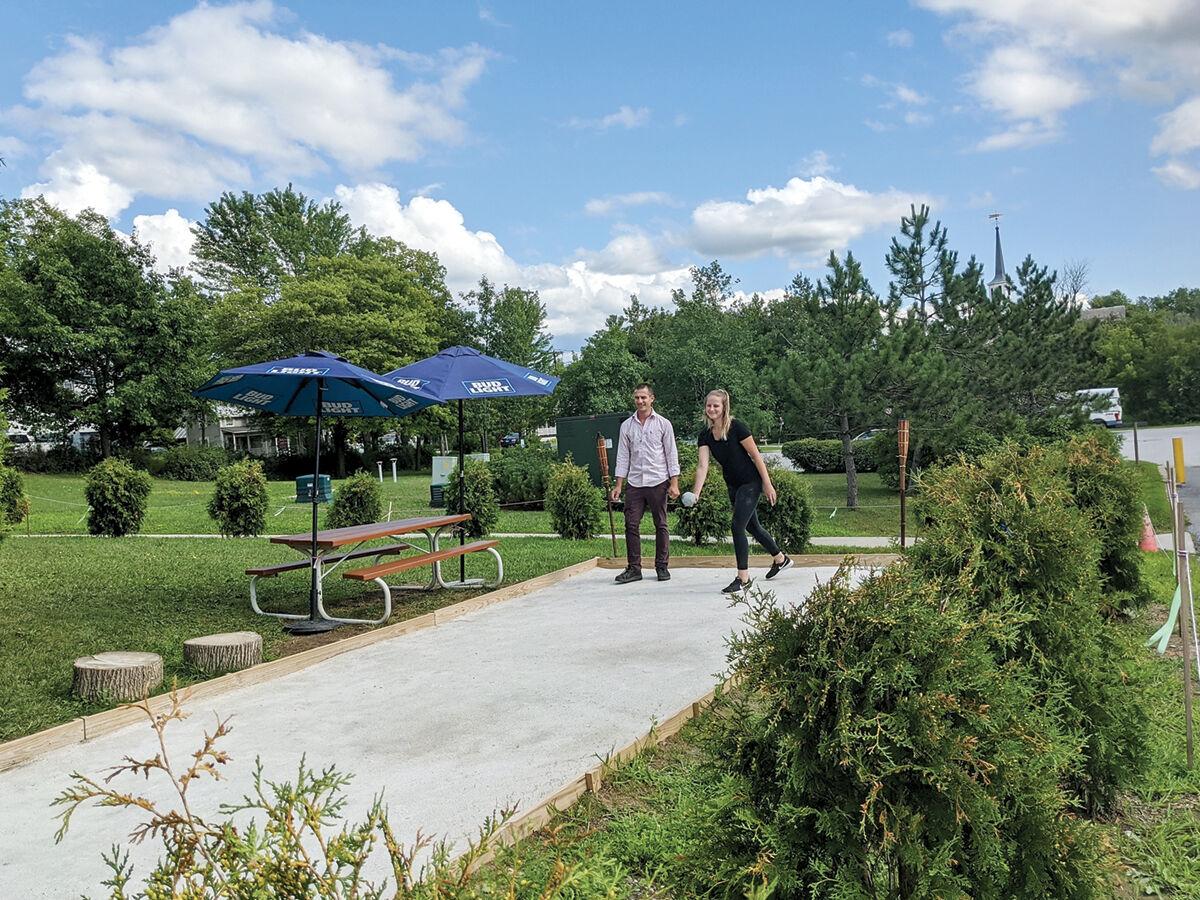 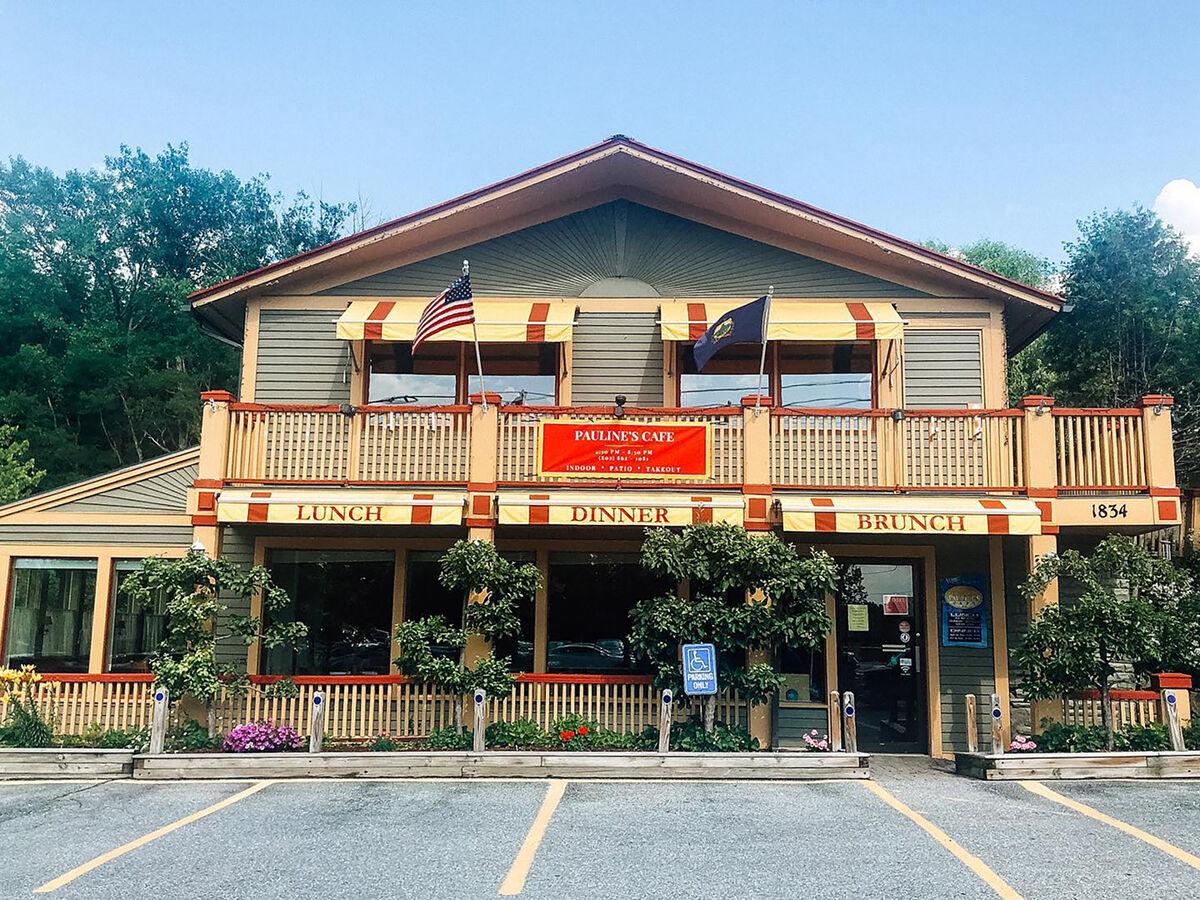 The façade of Pauline’s Café and Restaurant in South Burlington. 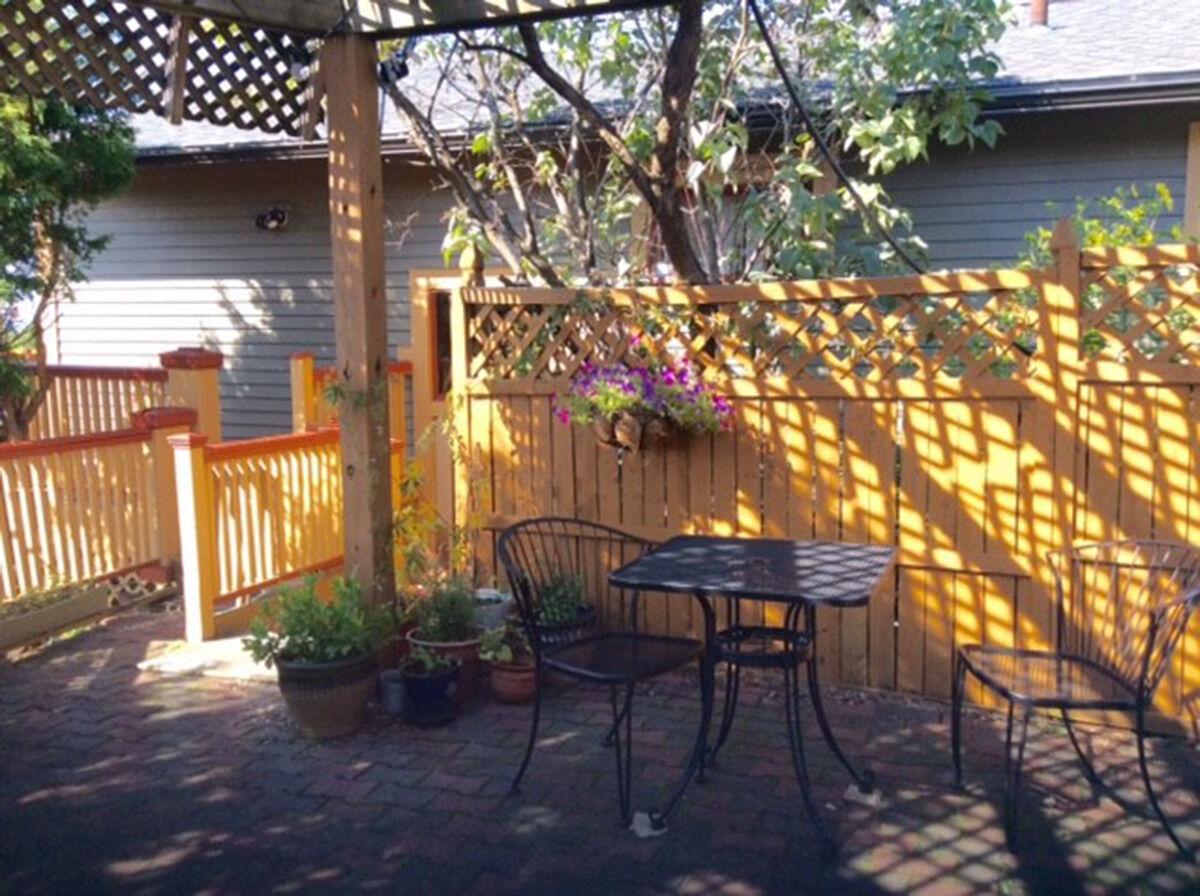 The façade of Pauline’s Café and Restaurant in South Burlington.

As a chill enters the air and the leaves show their brilliant colors, colder months are no doubt ahead.

For restaurants, that means getting creative during an already nerve-wracking pandemic. Outdoor heaters, awnings, beer gardens and delivery — eateries around the state are trying their best to adapt and keep their clientele as outdoor dining becomes less comfortable.

Will Patten, majority owner of the Hinesburgh Public House, is waiting to see what the fall and winter bring.

Change has been a constant at his business since the pandemic began to spread last March, and he’s prepared to keep rolling with them.

“What I’ve learned is that we just have to innovate constantly. Everything the state gives us as a turn of the spigot, we have to seize,” Patten said.

This spring and summer saw most diners choosing to eat outside, Patten said. So, the Public House added attractions like a bocce ball court, beer garden, online ordering and drive-up pick-up.

“More and more are eating inside as it gets colder or rainier but preference is always to eat outside, so every restaurant in Vermont is wondering what they’re going to do when people don’t want to eat outside anymore,” Patten said.

“We’re just going to try to convince people that it’s safe to come into the Public House and have dinner,” he continued.

To date, staff members have removed tables to allow for social distancing, added a barrier between bartenders and customers seated at the bar and have scrubbed and repainted the room. The Public House also has a private dining room, Patten said.

Patten plans to keep curbside pick-up service for those who don’t want to eat indoors.

“We expect to be doing this another year, so we just have to get comfortable,” he said. “We really appreciate the support that we’re getting from the town and surrounding towns. We thank people for coming, and they, right away, thank us for staying open. We’re in this together.”

Pauline’s Cafe and Restaurant meeting the challenge ‘head on’

Chef/owner David Hoene scaled operations back at Pauline’s Cafe and Restaurant, in South Burlington, as COVID-19 took root in Vermont. The restaurant went from six bustling days of service down to about three days per week in the early spring.

But with adaptations and the support of the community, Pauline’s has been able to get close to its former hours, now operating five days per week. Hoene feels well supported by the community.

“My take-out business has been brisk but not out of control,” he said.

He’s continuing work to build up that end of his business, including creating meal specials and working on a delivery service.

“Take-out is a small percentage of the business that a restaurant normally does,” Hoene said. “If you’re not a pizza place or a sandwich place your whole system is not set up, primarily to do take-out.”

Pauline’s has added a cover to its outdoor patio with hopes of extending the outdoor dining season. But with six-foot spacing between tables, there is limited seating outside.

Hoene hasn’t bought outdoor heaters yet, but if it’s something his customers call for, he would oblige. But he thinks that if there is cool weather people are more apt to order take out or eat inside.

“I think we’re all trying to figure out if we’re going to make it through the winter,” Hoene said of restaurant owners.

Usually, the summer months are those in which he and other restaurants make the bulk of their earnings, he said. Those earnings can be saved to help the restaurant through slower winter months.

“But with the capacity of your restaurant at 50 percent and even still folks are reluctant to come out, the cushion for the year is pretty short,” Hoene said.

What keeps Hoene going is business and the people it supports.

“Initially the challenge of keeping employees safe, my customers happy with take out, that was actually a challenge that we kind of rose to. In the restaurant business you’re used to meeting these things head-on,” he said.

As the world began to change rapidly and with great uncertainty this March, Molly Purvis, general manager at Barkeaters in Shelburne, laid off her serving staff.

Indoor dining was not an option, and Purvis needed to keep her margins slim while pivoting to an exclusively takeout model.

In June, with the governor’s OK, restaurants like Barkeaters were able to offer limited, socially distant, outdoor dining. As the summer progressed, Purvis could open to 25 percent of capacity in her dining room, later 50 percent and most recently, allowing customers to sit at the bar again.

Barkeaters was able to bring back servers, too.

The changes have not come without a cost. Purvis purchased a plexiglass barrier to separate bar-side diners from the bartender. She’s also bought four outdoor heaters to keep the patio toasty and extend the fall outdoor dining season.

“These are the things that are necessary to do in order to keep things going and to keep people in. The customers, if they want heaters, then you get them heaters. You just make those steps and changes in order to kind of accommodate the people that are supporting you,” Purvis said.

It’s the community that keeps her going through these challenging times.

“The people that come in here and that we get to see all the time and the people that we have relationships with that’s kind of what it’s all about,” Purvis said. “There’s so much uncertainty. But for me it’s like an order and I really appreciate the highs and life, you have to go through these lows and so it’s just so devastating right now there’s got to be something brighter on the other side.”