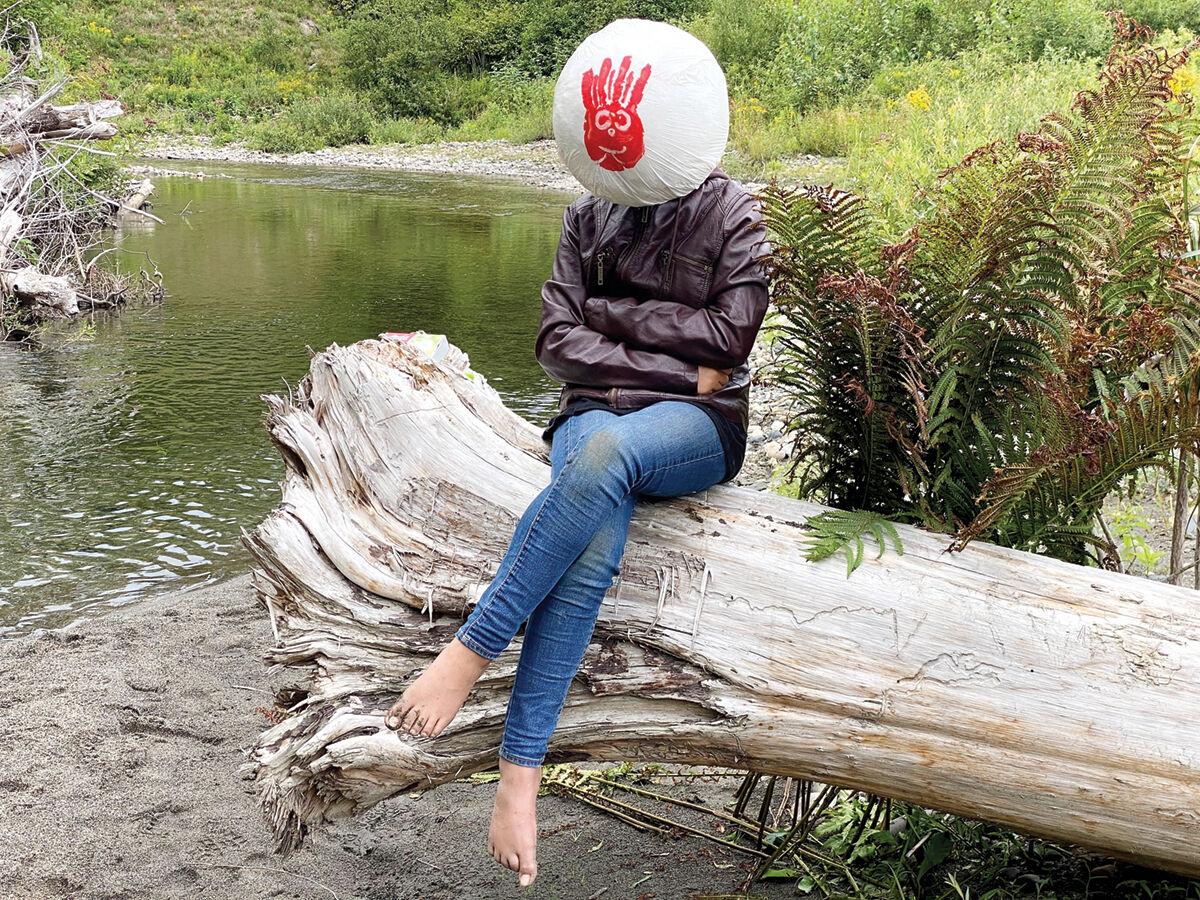 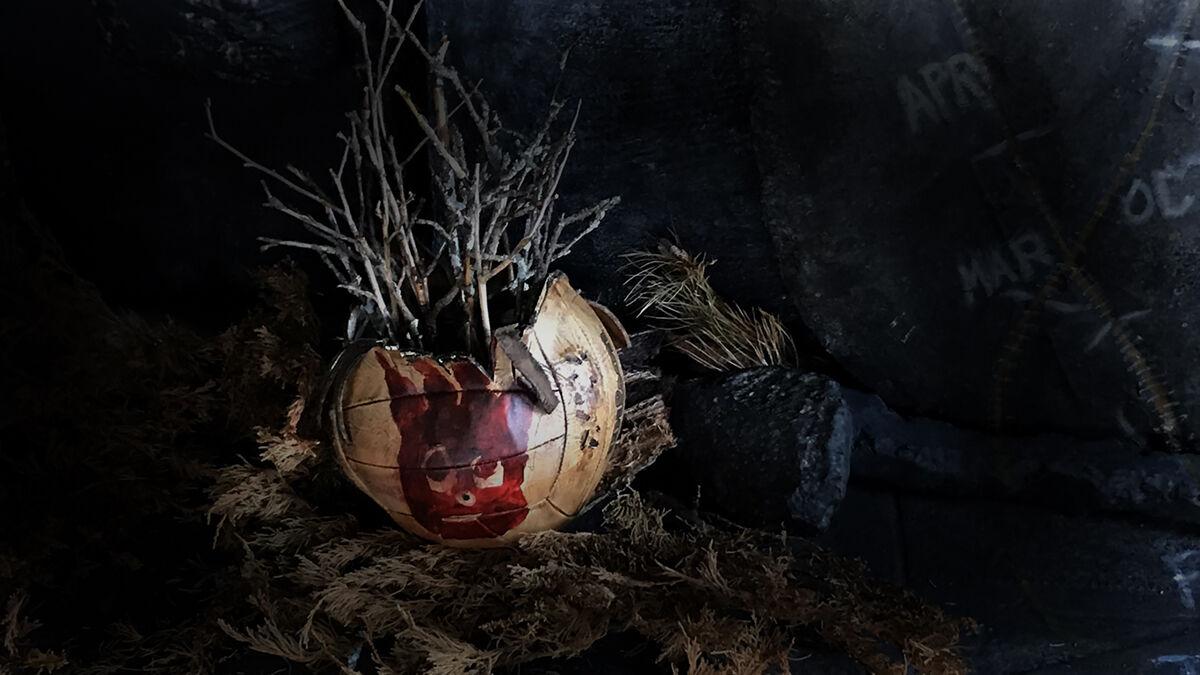 Amateur filmmakers from around the state filmed 36 different sections from the filmed 36 scenes from the movie ‘Cast Away.’ The segments will be edited together to form the whole movie which will be shown on TV and outdoor venues around Vermont. 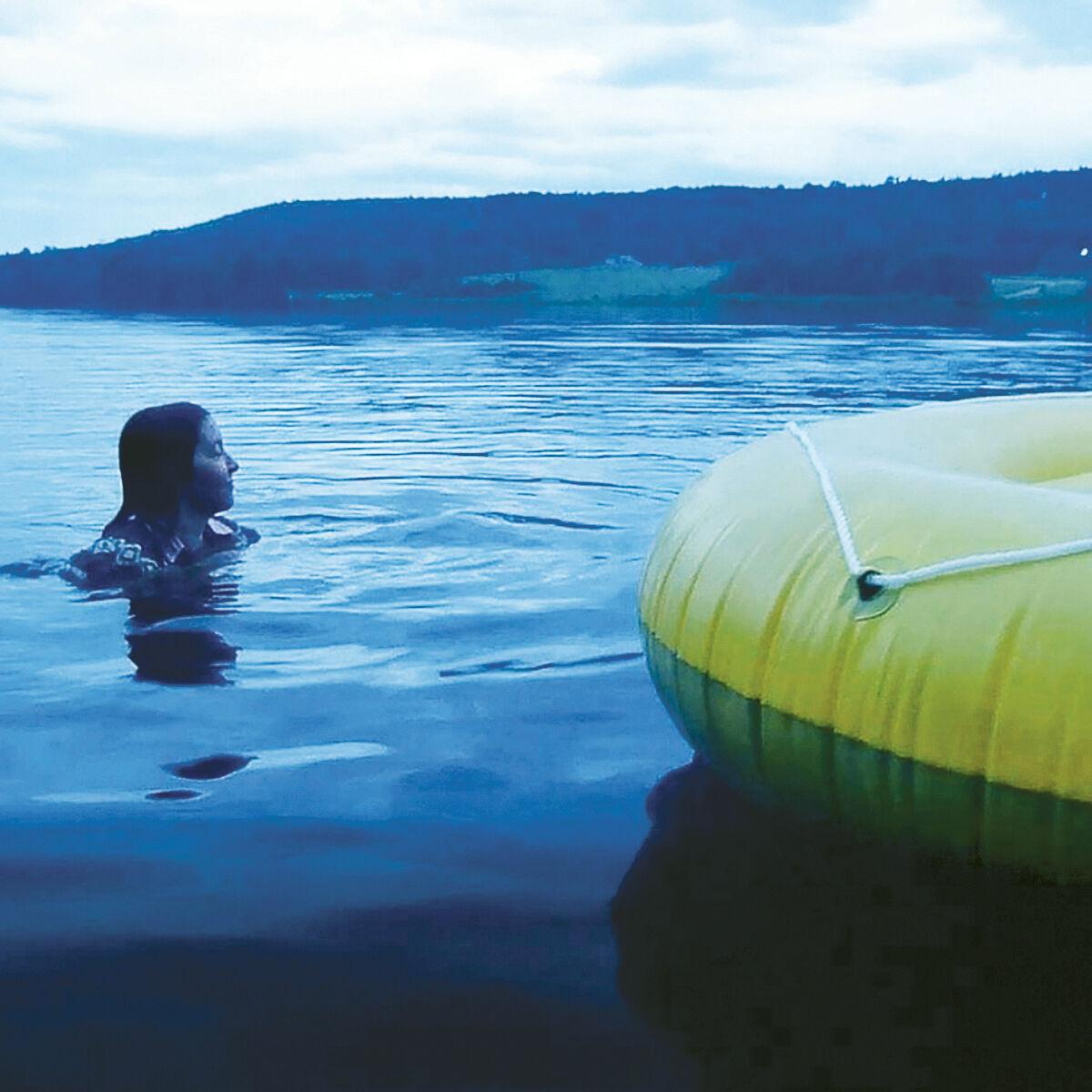 Amateur filmmakers from around the state filmed 36 different sections from the filmed 36 scenes from the movie ‘Cast Away.’ The segments will be edited together to form the whole movie which will be shown on TV and outdoor venues around Vermont.

Made in Vermont, for Vermont, by Vermonters.

And it’s not maple syrup.

This summer 36 teams of filmmakers across the state collaborated to remake the film “Cast Away.”

Armed with a single scene from the original film and whatever equipment they had access to, the teams re-interpreted and filmed every iconic moment: the plane crash, the island survival, the birth of Wilson the volleyball – and every scene in between.

The final film, an amalgam of animation, live action, found footage and soundscapes, retells the story with a Vermont flair and an awareness of the times we live in.

“The amount of creativity and variations that folks are putting forth is freaking awesome,” said Cindy Marcelle, who worked on her own solo scene.

Some teams were organized as part of community media center summer programming. At Brattleboro Community TV, a summer camp produced a scene.

“We had three 11-13-year-olds and felt glad to have outdoor scenes to film,” said media instructor Frederic Noyes, “It was very hot in July, well over 90 degrees on the day we were shooting. We had some dedicated participants who were eager to get everything right.”

The film is coordinated by Crowdsourced Cinema VT, a statewide project of the Vermont Access Network. Community media centers across the state worked together to provide team members with online technical training and community support as they constructed their scenes.

The film is in the final stages of post-production and will be aired in a statewide cable television premiere on Vermont Access Network member stations.

And on your local community media channel - find yours at VermontAccess.net.