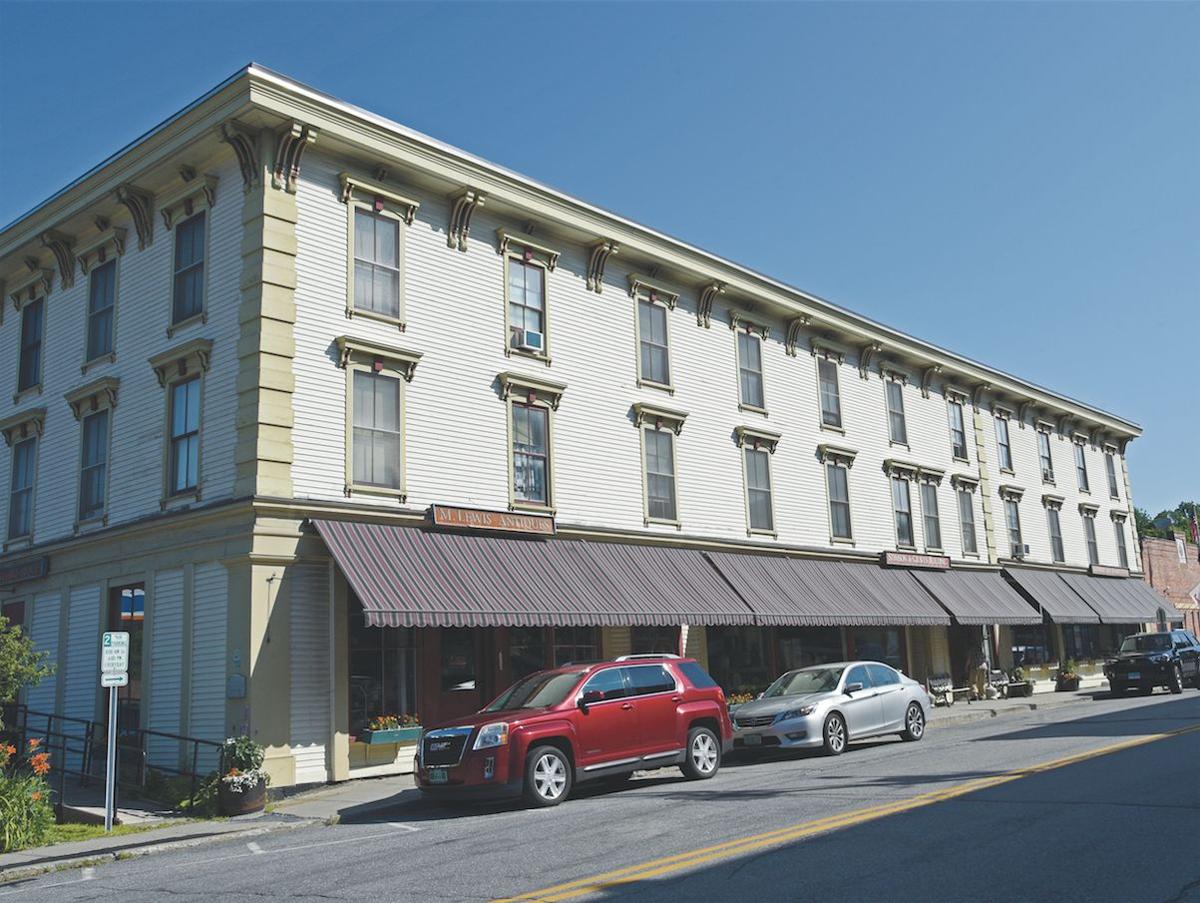 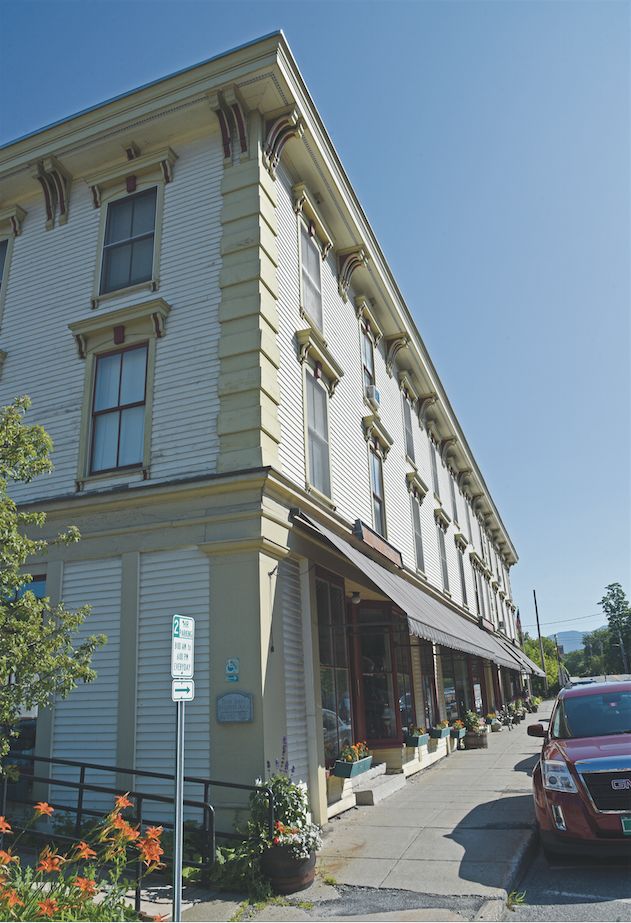 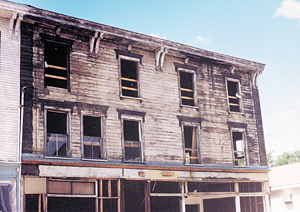 The work is expected to begin in November and take less than year, according to Eileen Peltier, executive director of Downstreet Housing and Community Development, which manages the building.

“As of right now, we’re planning on closing on the project in October, which means that’s when the funding is released, and we expect to start the following month,” Peltier said.

The work will include new windows, upgrades to improve accessibility for disabled residents, and exterior painting.

The Stimson and Graves building hosts the senior center and Martha Lewis Antiques on its ground floor. Upstairs, the building offers 14 units of affordable senior housing.

The building is one of Waterbury’s great success stories; in 1991, 16 Waterbury residents each contributed $100 to preserve the building, an act that both saved the building and gave birth to the organization Revitalizing Waterbury.

At the time, the building was in rough shape, according to Anne Imhoff, one of the building’s original preservationists.

“The third floor’s occupants were pigeons,” Imhoff said during an interview in April, noting the birds that entered the building through the many broken windows. “The floorboards on the second floor, they were wavy. They went up and down and up and down. We did an awful amount of work to revitalize that building.”

Peltier said that, during construction, two of the apartments will be kept vacant, allowing tenants to be temporarily relocated as work is performed on their apartments.

“We may have to move people as we replace cabinets and flooring,” Peltier said.

Anne Imhoff has been recognized for her decades of public service to the town of Waterbury.