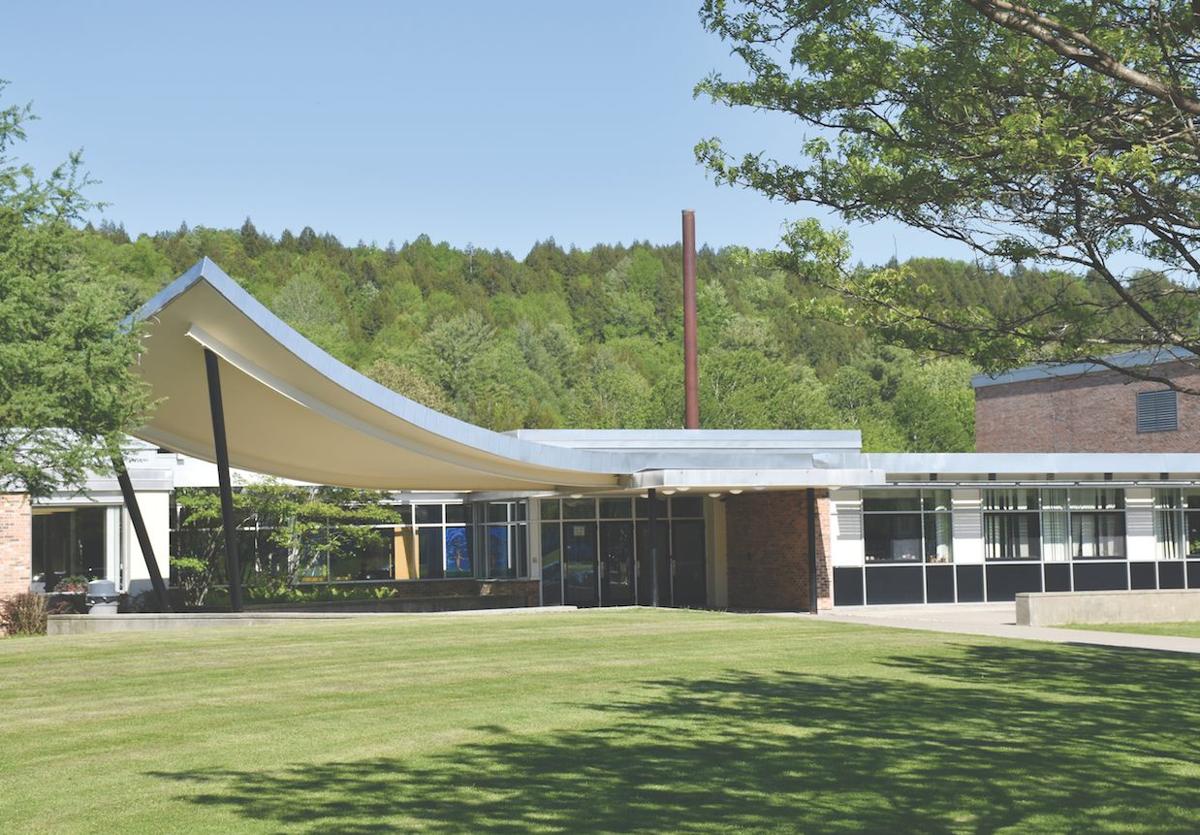 The Harwood Union school board is expected to take the next six weeks to examine a host of scenarios that could close one or more schools within the district, with eyes toward a bond proposal in March.

At the most recent board meeting on Sept. 25, school administrators spent two hours discussing the ramifications of the three scenarios chosen by the board earlier this summer. Below are the options, and implications.

The first option would close Fayston and Moretown elementary schools, and send all students in grades five through eight to Crossett Brook Middle School. Now, middle school students are split between Crossett Brook and the Harwood Union campus.

During the past four years, K-6 enrollment at Fayston has fallen by 34 students — or 36 percent — from 94 students in 2015 to 60 students as of Sept. 13 of this year. Enrollment has fallen to the extent that there is no third-grade class at the school this year.

Under this scenario, the Moretown school would still be used for pre-K, with expanded space for additional PreK students.

The second option would send Moretown students to Thatcher Brook Primary School in Waterbury — 9.1 miles away — and Fayston’s students to Waitsfield, 4 miles away.

This scenario would require construction of two classrooms and renovations to the kitchen and cafeteria, with an estimated cost of $2.9 million, at Thatcher Brook. It would also require renovation of the kitchen in Waitsfield, and design work to repurpose Moretown for additional pre-K students. Estimates for that work are yet to be determined.

The plans would also relocate the central office from leased space in Waitsfield to available space at Harwood Middle and High School.

All told — regardless of which option chosen — scenario A would result in $1.755 million in savings, including $1.585 million in staff, $132,375 related to operating Fayston Elementary and $38,250, the cost to lease the central office space.

Under scenario B, one of the four valley schools would close while the other three schools remain open, all students in grades 5-8 would attend Crossett Brook, and the central office would move to Harwood.

Below are the estimated savings to be found if a school were to close:

This scenario envisions a number of options for where students would attend if a school were closed:

This proposal is estimated to save $1.27 million.

In terms of where Fayston’s students would go, the scenario offers several options:

• All students go to Waitsfield, requiring construction of one or two additional classrooms.

• Half the students go to Waitsfield and the other half to Warren, not requiring additional construction.

Under two of the three scenarios, all students in grades five through eight would attend Crossett Brook Middle School. That would mean two things — first, the valley schools that remain open would shift from a K-6 setup to K-4; second, all seventh- and eighth-graders who now attend Harwood would go to Crossett Brook.

Under any of the scenarios, additional construction would be required at Crossett Brook. As of Sept. 13, there were 306 students in the school, which has a capacity of 400, according to the Agency of Education. Scenarios A and B would raise Crossett Brook’s enrollment to 544, requiring a two-story addition and expanded parking at an estimated cost of $6.2 million.

Under scenario D — which keeps valley fifth- and sixth-graders at the elementary schools and valley seventh-graders at Harwood — Crossett Brook would be over capacity, with 425 students. This scenario calls for a single-story addition and expanded parking, at a cost of $3.3 million.

There has already been a migration of valley seventh- and eighth-graders to Crossett Brook. Since merging into a single district, parents in the valley have taken advantage of inside-the-district choice to send their children to Crossett Brook rather than Harwood.

The exodus has exploded this year, with 28 students attending Crossett Brook who would otherwise be at Harwood. The district allows intradistrict choice on a first-come, first-served basis, provided there is capacity at the receiving school and the move doesn’t require additional staff.

The board is expected to choose a scenario Nov. 13. In the meantime, it will host a public hearing on Monday, Oct. 7, at Crossett Brook.

Members of the Harwood Union school board requested the opportunity to answer the following question: How are you approaching the decision ahe…