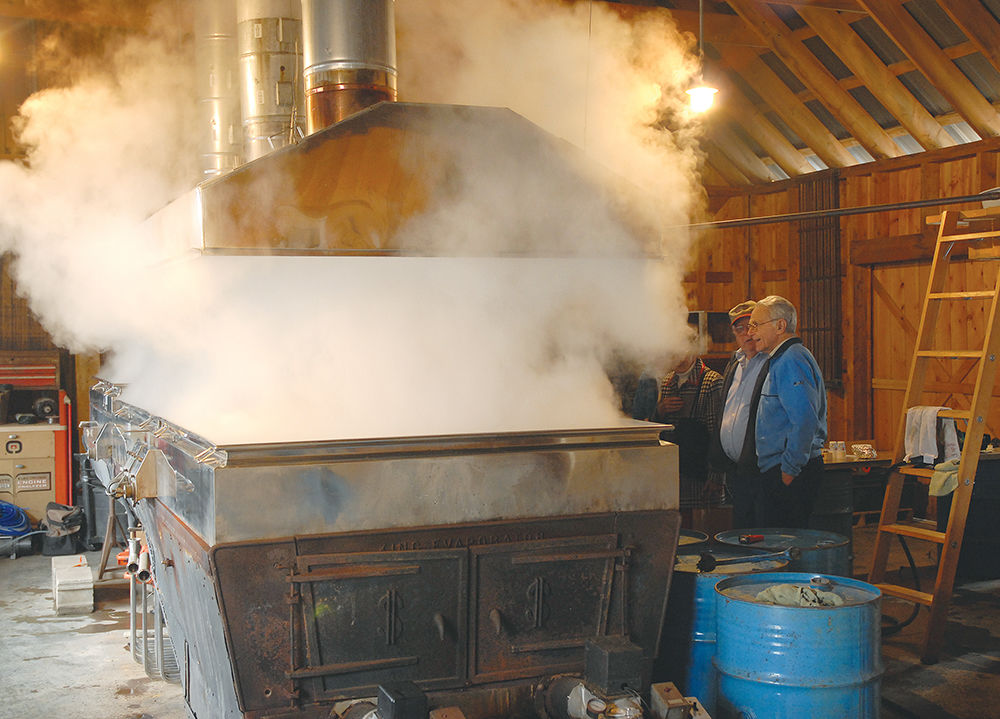 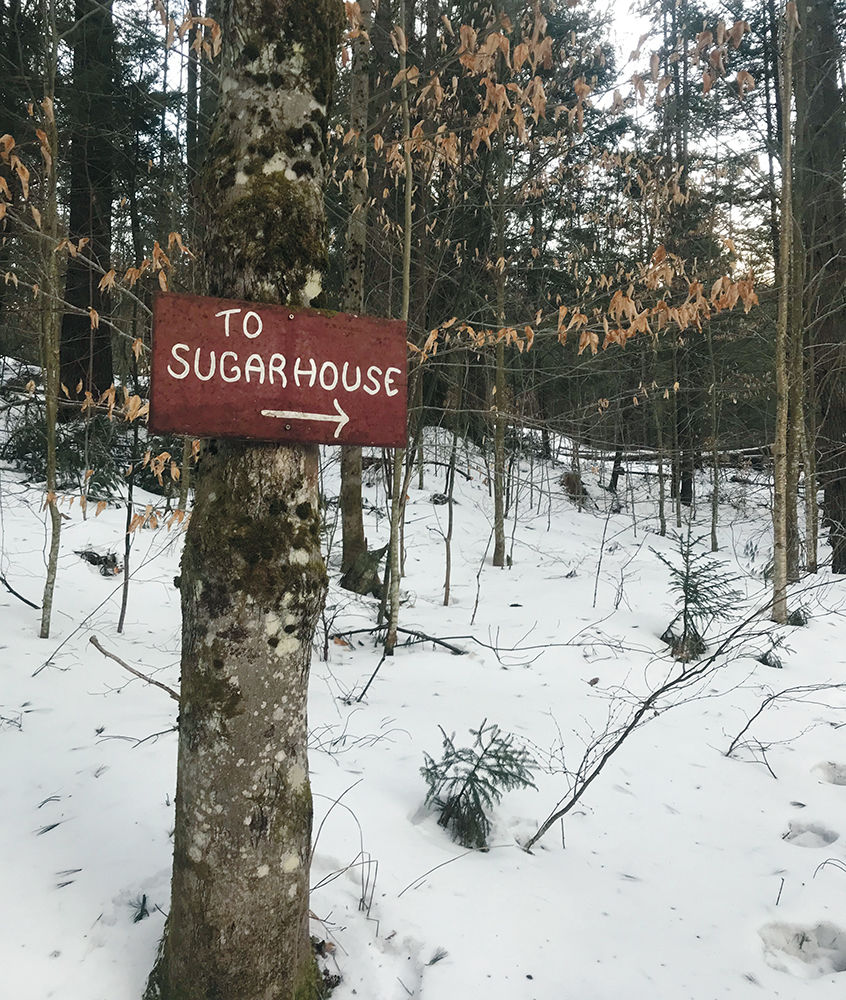 Vermont leads the nation by a commanding margin as the top maple producing state. Total U.S. maple syrup production in 2018 was 4.1 million gallons, with Vermont’s contribution accounting for more than 1.9 million of those gallons.

Maple Open House Weekend, March 23 and 24, is a chance for Vermont sugar makers to do their victory dance while opening the doors of their sugarhouses for visitors wanting to see, taste, and experience firsthand why people should think of Vermont first when they think of maple syrup.

A few of the 22 new stops this year include Lawson’s Finest Liquids’ new brewery and taproom in Waitsfield, featuring two of their maple beers brewed with maple syrup from Purinton Maple and Tree Farm (a sugarhouse tour stop in Huntington). Stowe Cider will feature their Berry Merrill hard cider made with fresh blueberries and Vermont maple syrup from Nebraska Knoll in Stowe (another sugarhouse tour stop). Lake Champlain Chocolates will feature a limited-edition maple caramel chocolate at the Waterbury and Burlington locations, plus specials on other maple treats.

For more information about the weekend and to view the map and list of 138 participating sugarhouses and businesses, visit vermontmaple.org/mohw.