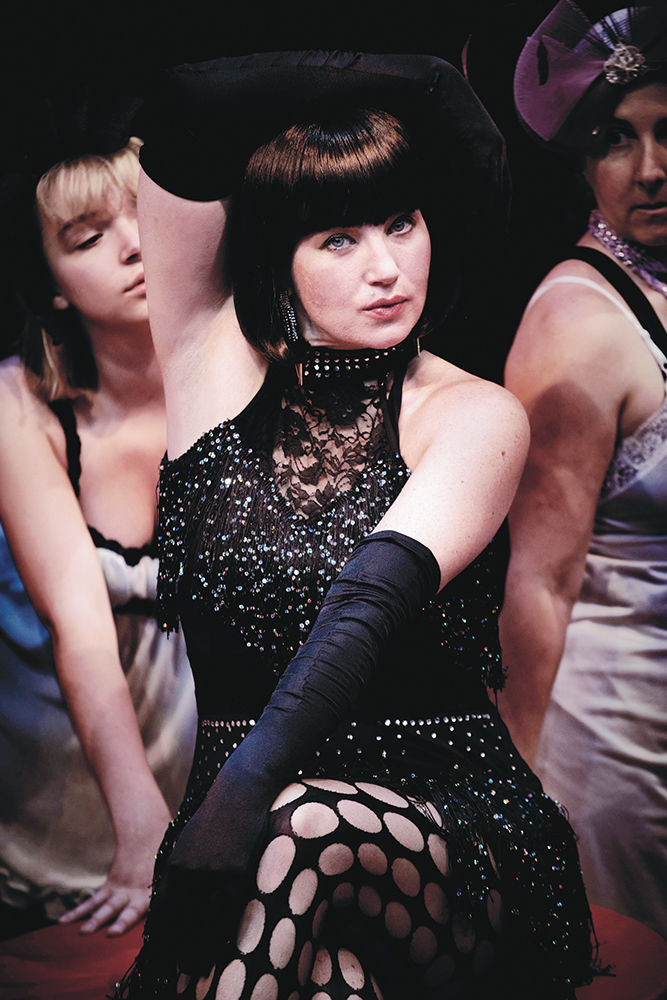 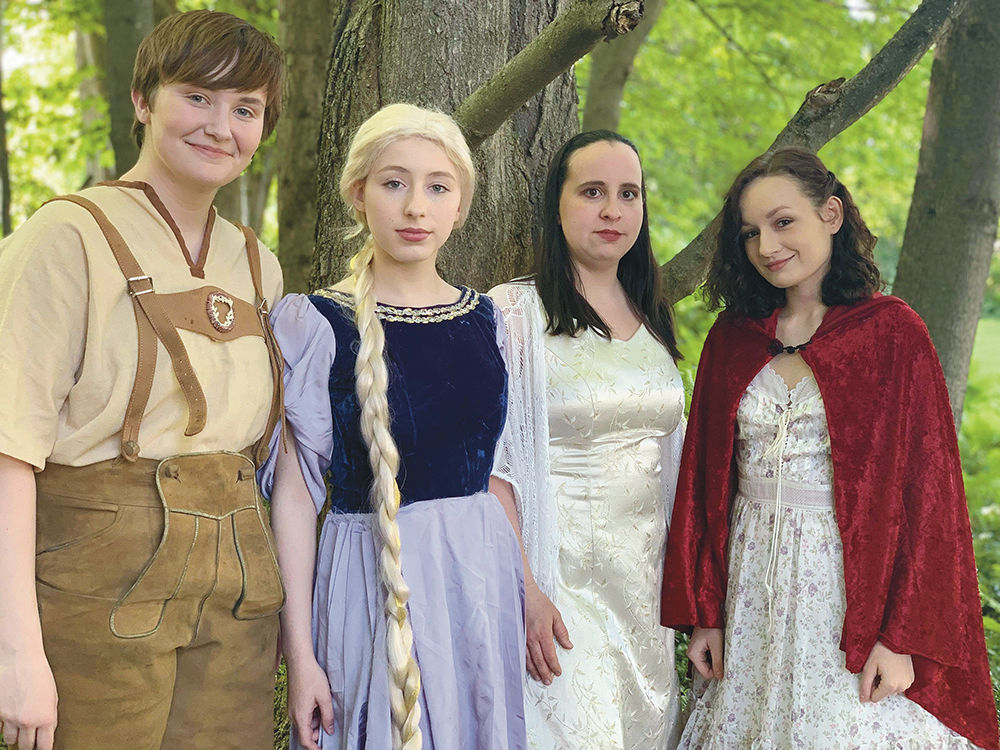 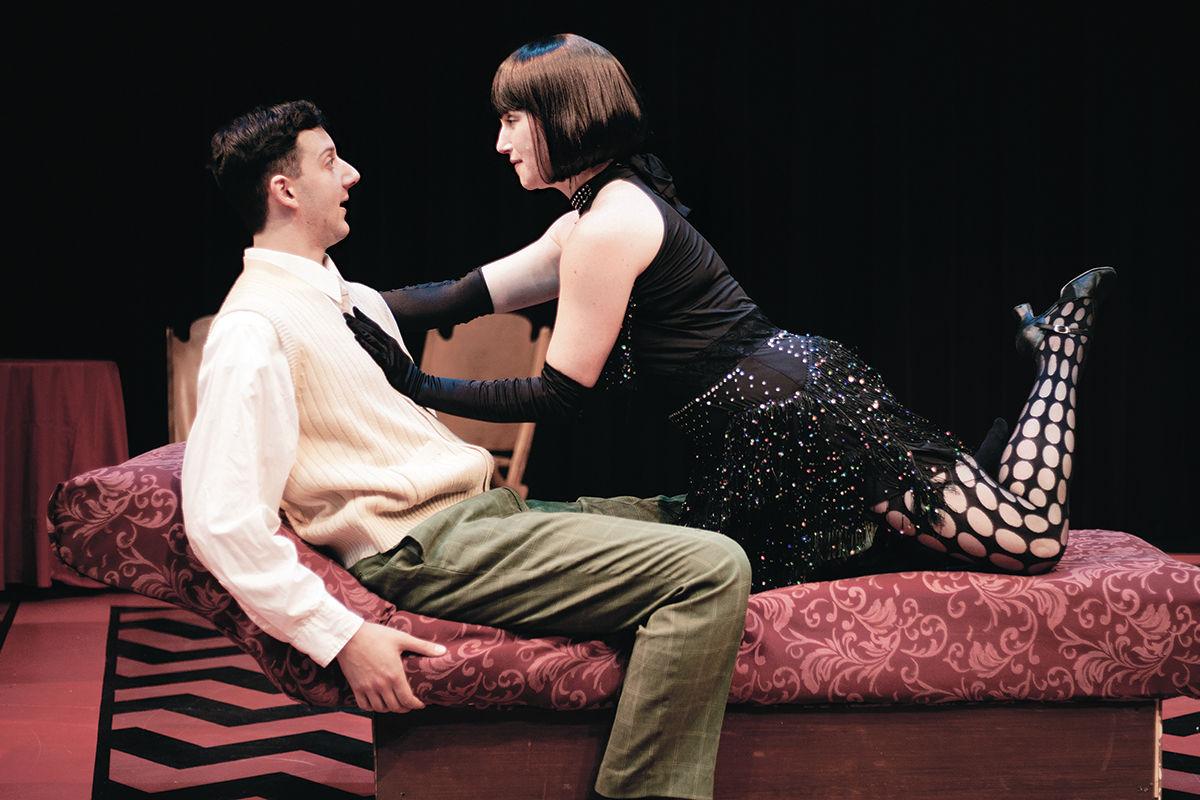 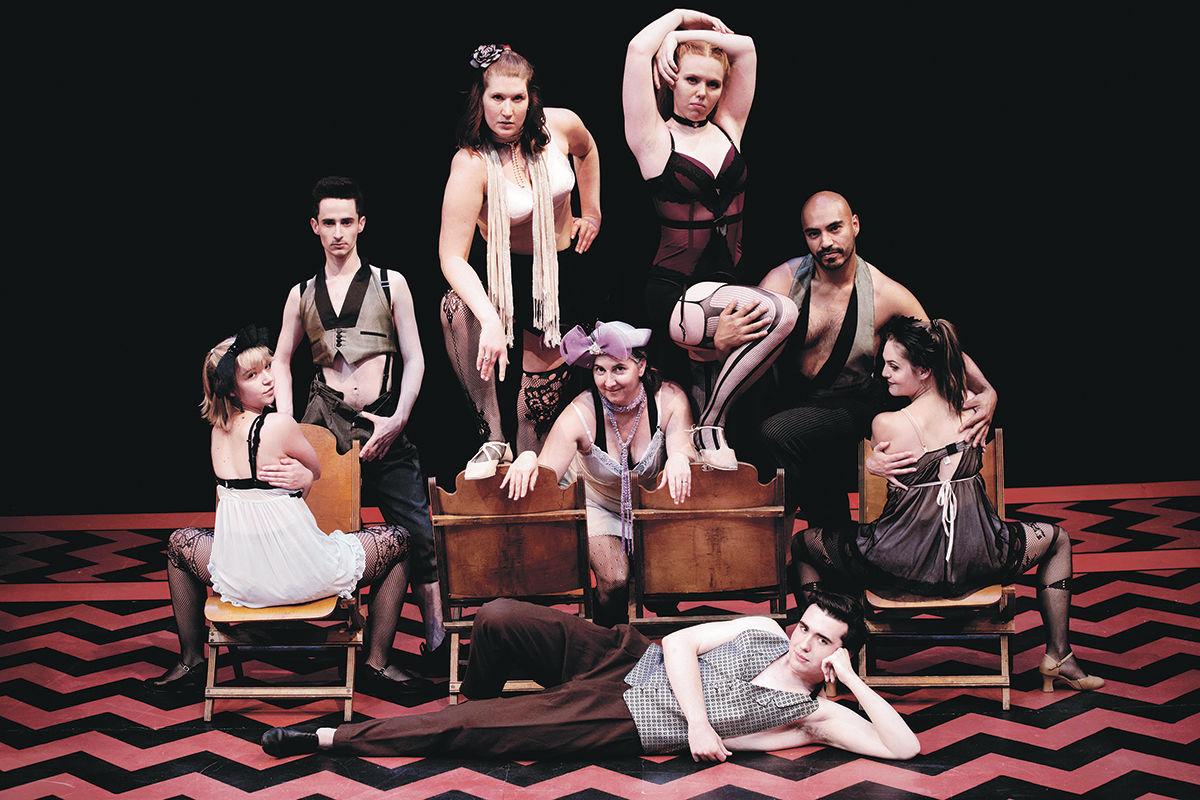 A look at what's happening on the local theater circuit.

Come to the ‘Cabaret’

Created by John Kander and Fred Ebb, the show has won more than a dozen Tony Awards since its debut in 1966.

Noelle also choreographs, assisted by Boston’s Jack Dwyer. An award-winning singer and Circle in the Square alumnae, Noelle is known to Vermonters for her live performances and studio recordings as well as teaching and choreography work, Lost Nation’s “Hairspray,” and lead vocals with Rick & The Ramblers western swing band and the jazz group Blue Magnolias.

The actors are accompanied by an eight-piece band, led by musical director Patrick Wickliffe.

‘Into the Woods’ in Hyde Park

The musical is a mature, modern twist on the Brothers Grimm fairy tales, tied together by an original story involving a baker (Dave Gabaree), his wife (Alicia Banach) and the witch (Julianna Banach) who has put a curse on them. On their journey to lift the curse, the baker and his wife meet fairy tale characters including the Big Bad Wolf (Candice Bryan-Broe, also playing the Narrator), Cinderella (Jennifer Benjamin), Little Red Riding Hood (Holly Ray Sherrer), Jack (Katelyn Shaw), and Rapunzel (Annalise Durocher).

Catie Smith of Cambridge directs the production, with music direction by A.J. Banach of Colchester and choreography by Holly Sherrer of St. Albans.

Tickets are available online at lcplayers.com. The box office (888-4507) opens an hour before each performance.

Send your theatrical news, notes and photographs by Friday at 5 p.m. to community@stowereporter.com or mail to P.O. Box 489, Stowe, VT 05672.