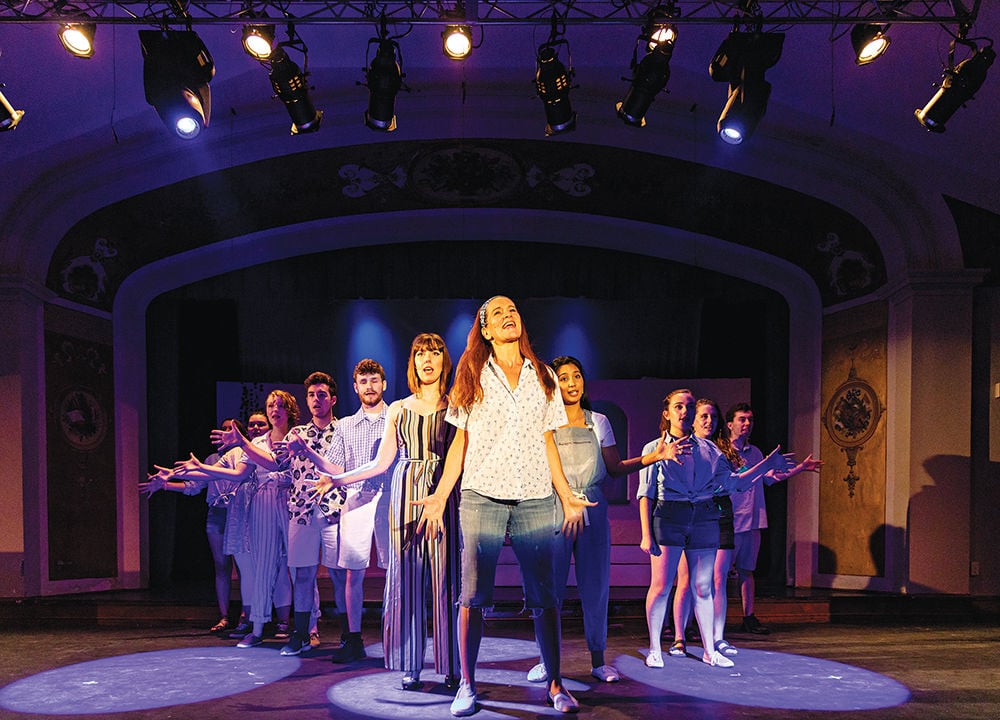 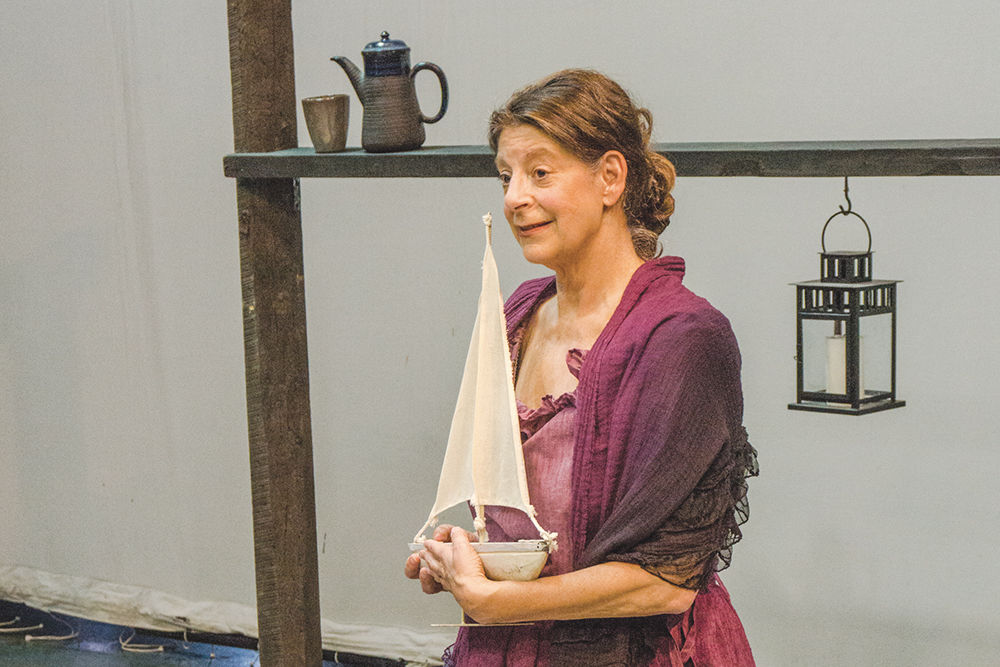 A look at what’s happening on the local theater circuit.

The show tells the story of the story of Sophie Sheridan (Noelle Nilo), a young woman planning her wedding to Sky (Anders Bright) who sets off to find her biological father.

Her mother, Donna (Chloe Fidler), runs a tavern on a fictional Greek island, and Sophie has narrowed down her dad-search to three men (Paul Nelson, Kris Johnson and Roya Millard). Unbeknownst to Donna, she invites all three to the wedding.

Hilarity and confusion ensue, driven along by the show’s ABBA-derived discography.

The show is directed by Owen Leavey of Stowe, with music direction by Kenny Grenier and choreography by Grace Stauffer.

The Lamoille County Players, stewards of the historic Hyde Park Opera House, have received a $25,200 cultural facilities matching grant from the Vermont Arts Council for upgrades to the stage lighting system. The Players must raise an equal amount to take full advantage of this opportunity.

The lighting and electrical system is outdated and inefficient; the current support bars are difficult to access and must be replaced to ensure the safety of casts, crews and audience. A new system will also enable enhanced theatrical productions with an improved color spectrum and lighting capabilities.

The Players have contracted with Production Advantage of Williston to design and build the new lighting system, which must be completed before September 2020 to meet the Vermont Arts Council’s requirements.

With donation levels from $10 to $5,000 (and more) and rewards available, the Players are reaching out to meet their fundraising goal.

In this masterful, often hilarious, poetic solo by Vern Thiessen, the Bard’s widow gets the last word.

It’s all portrayed by one actor — but joining Anne onstage are her father, her kids, her sister-in-law, William Shakespeare, and a host of lovers.

Lost Nation’s production is directed by Eric Love of the Upper Valley, with scenic design by Kim Allen Bent, costumes by Jan Bodendorf of Hardwick, lighting by Charlotte Seelig, and scenic artist Donna Stafford of Stowe.

Shows are at 7:30 p.m. Thursday through Sunday and 2 p.m. Saturday and Sunday, Sept. 5-8 and 12-15. The theater is wheelchair accessible and air-conditioned, located in Montpelier’s City Hall Arts Center.

Send your theatrical news, notes and photographs by Friday at 5 p.m. to community@stowereporter.com or mail to P.O. Box 489, Stowe 05672.