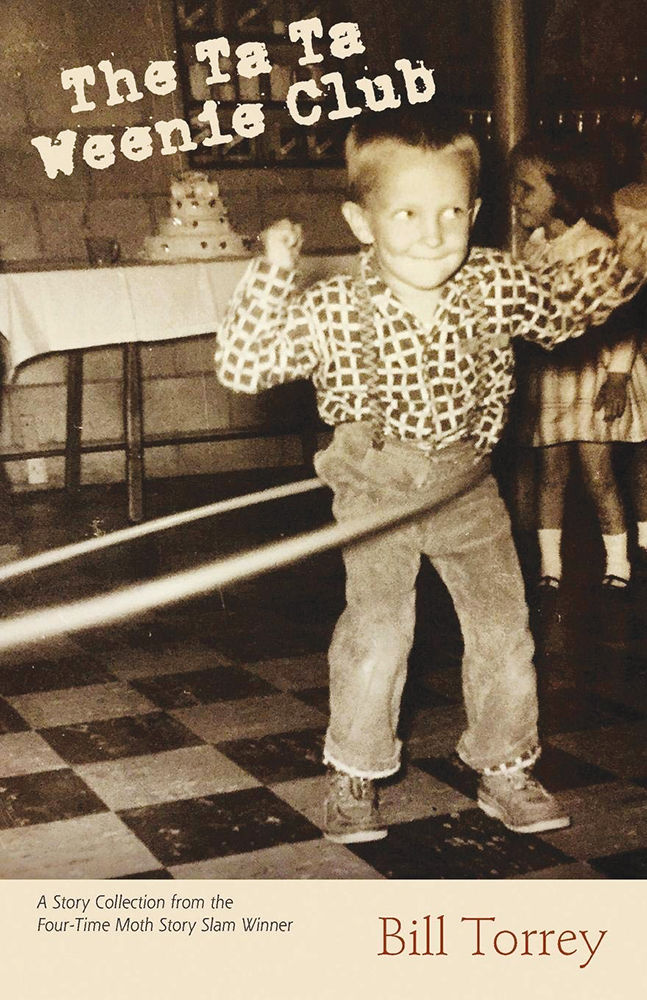 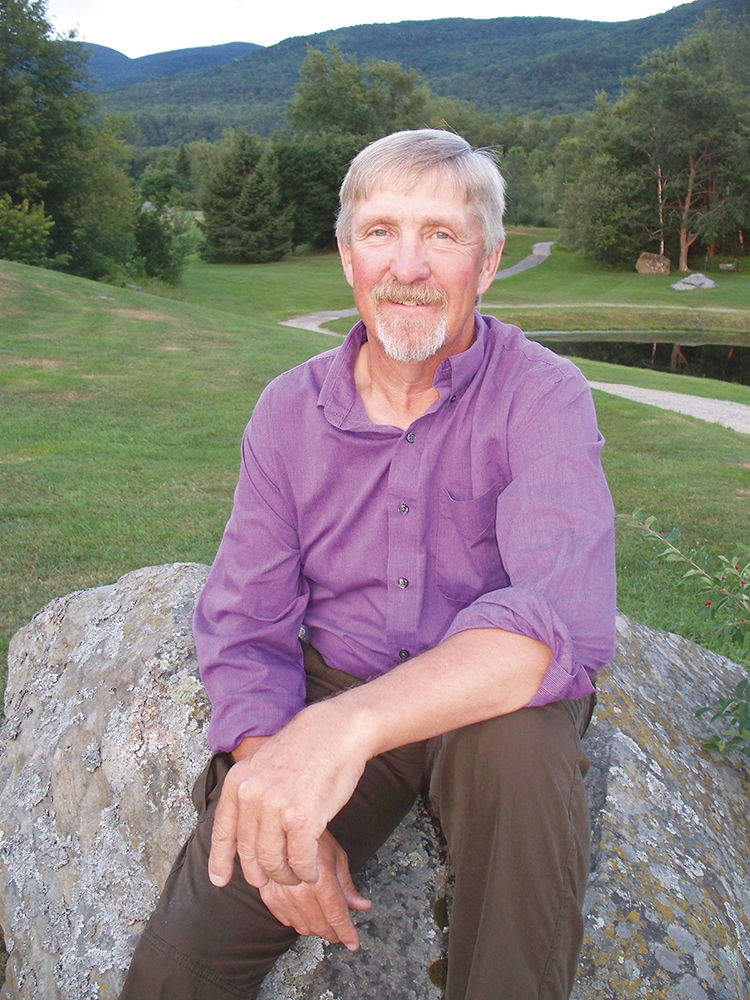 Award-winning storyteller Bill Torrey discusses his latest book on Thursday, Sept. 19 at 7 p.m. in the Community Room at the Stowe Free Library.

“The Ta Ta Weenie Club” is a collection of 21 stories set in Vermont during the 1960s and early ‘70s — a time and place when a kid could leave the house in the morning to go out and play until dusk with loyal friends and tolerated family.

From county fairs and middle school dances to loving hound dogs and mean teachers, this humorous story collection reveals life’s lessons that shaped the future of a young man.

Torrey is a sixth-generation Vermonter from Essex. At 16 he bought his first chainsaw and began a 40-year career working in the woods of Vermont. After retiring in 2013 he pursued other callings, and found oral storytelling to his liking.

Free parking is available in front of and behind the Library; after 7 p.m., the back entrance of the Library is open. The event is free and open to the public.