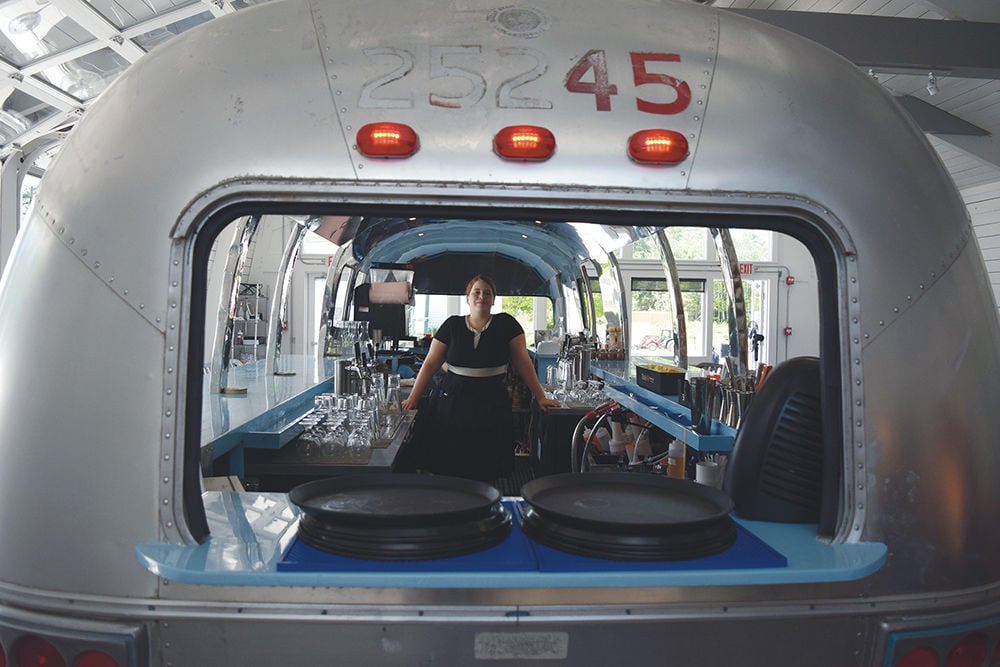 April Smith, bar manager at The Deep End, gets ready to welcome an afternoon crowd on Monday. 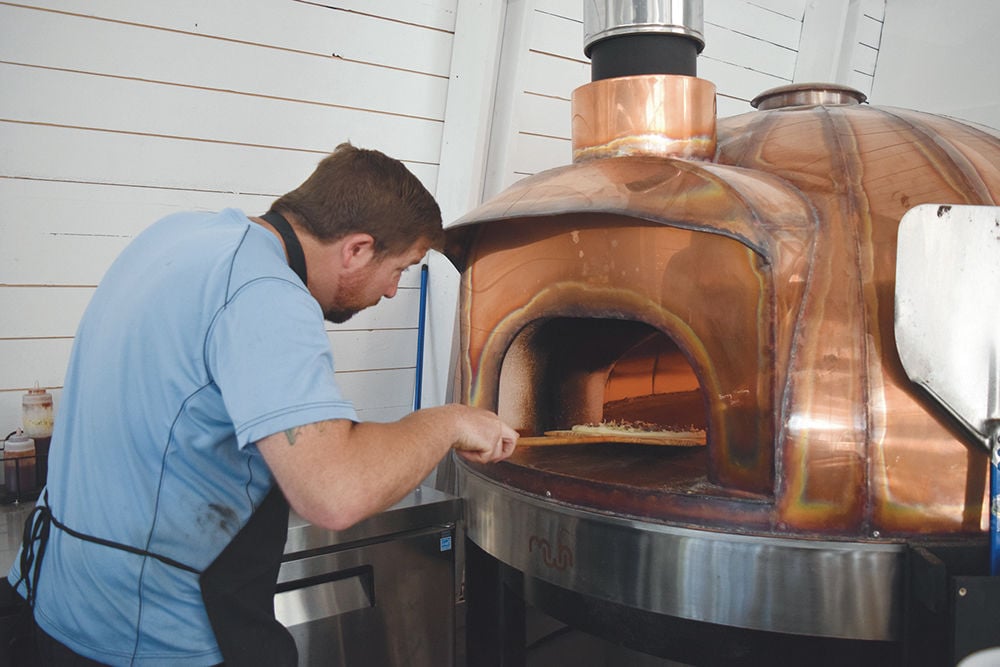 April Smith, bar manager at The Deep End, gets ready to welcome an afternoon crowd on Monday.

E.W. Bitter is aiming to craft the best pizza in Vermont.

The lacrosse mogul, who bought Town and Country Resort at Stowe last May under the name Hotel Sportiva Stowe LLC, has been gradually working to make changes at the property.

Last week, The Deep End, the resort’s new pizza restaurant, opened. Bitter says he’d been working to get the restaurant open for about eight months.

The name “harkens to previous use, which is the indoor pool. There’s an indoor pool underneath the Airstream” in the restaurant, Bitter said.

The restaurant has room for 60 people, has eight beers on tap and offers frozen drinks.

“Our specialty is pizza, and we’ve been focused on making the best Neapolitan-style pizza possible. The food team has done extensive research, meeting with chefs and going to other pizza establishments around the country, to build a formula for making the best pizza in the Neapolitan style,” Bitter said.

Neapolitan pizza is regarded as the original Italian pizza, typically using whole pieces of mozzarella cheese and featuring a thin, airy crust and sauce made with fresh tomatoes and flavored with basil.

“We have over 10 different varieties at the moment, beginning with the baseline cheese pizza, focusing on making the best possible crust,” Bitter said.

The venison sausage is nitrate-free and made in-house, and the margherita pizza features homemade mozzarella. Bacon and salmon are smoked in-house, too.

Pizzas are made in a wood-fired oven handmade in Maine that Bitter says can cook a pizza in 70 seconds, although Chmielewski says he prefers to cook it for 105 seconds for a more even burn on the bottom.

“We are setting out to make the best possible pizza, and that word is getting out. There’s a subculture of people that love pizza and will travel for it. Those people are starting to descend upon our spot,” Bitter said.