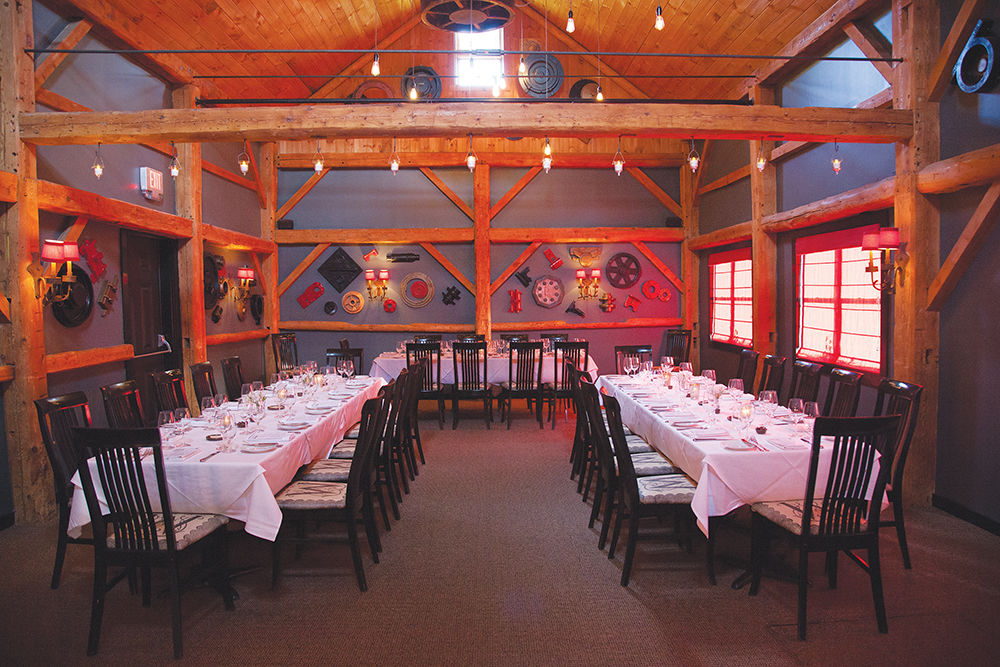 Michael’s On The Hill owners Michael and Laura Kloeti are selling their Waterbury Center restaurant after 18 years. 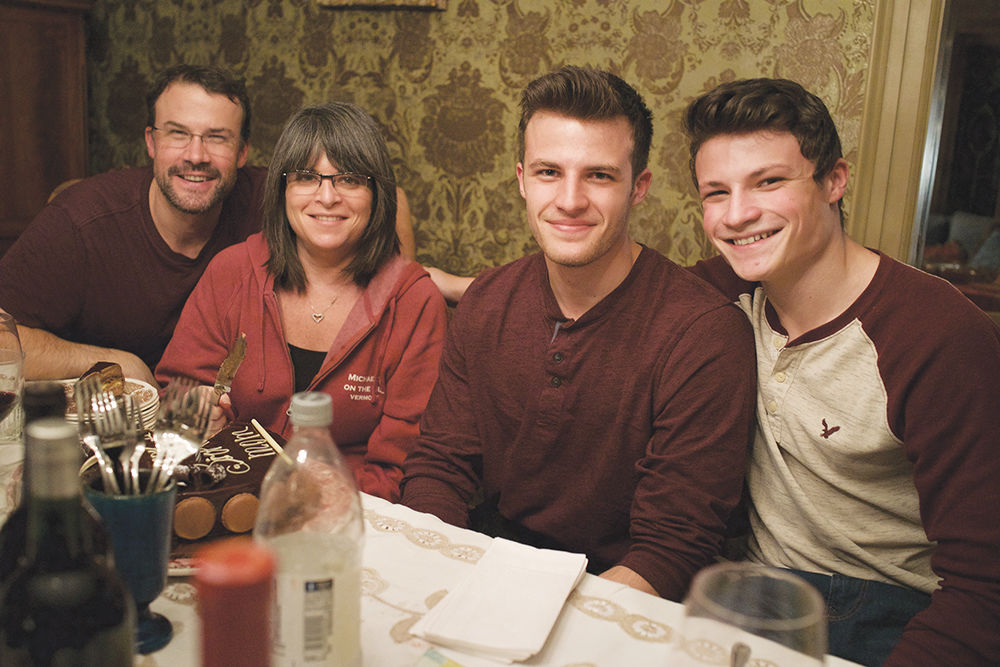 Michael’s On The Hill owners Michael and Laura Kloeti, pictured with sons Alex and Eric, are selling their restaurant after 18 years. 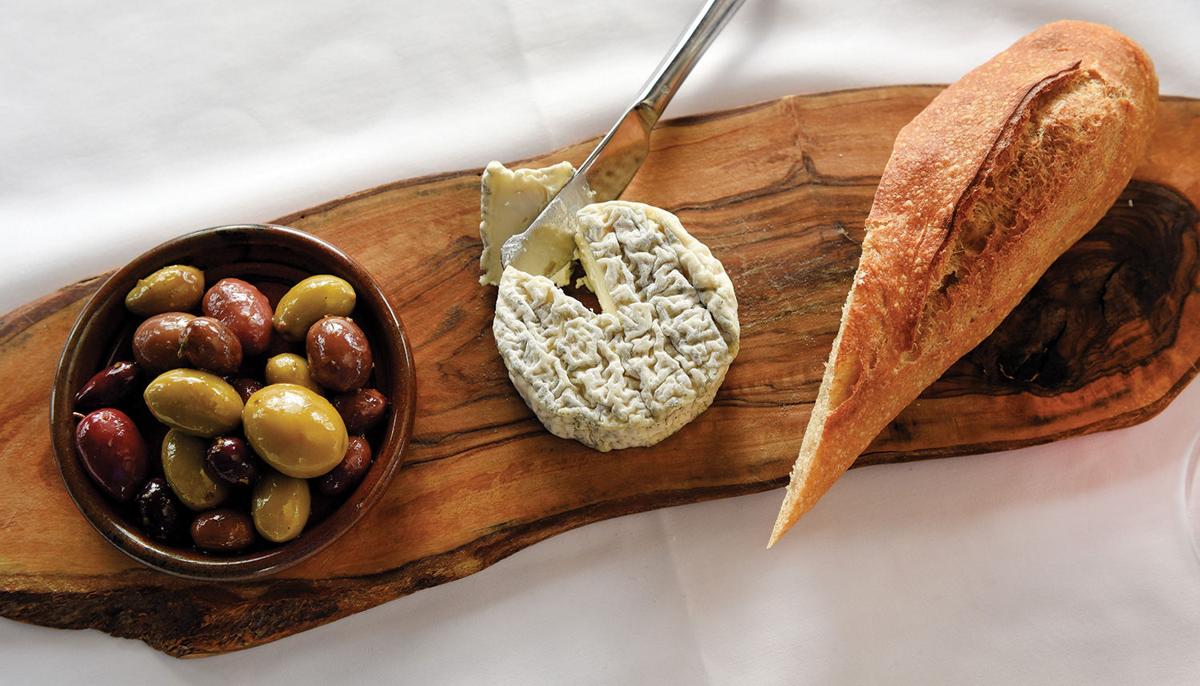 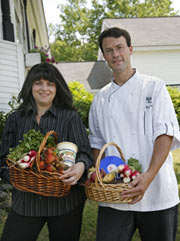 Photo by Gordon Miller. Laura and Michael Kloeti own Michael’s on the Hill in Waterbury Center. They have long been proponents of buying local for their fine-dining restaurant.

Michael’s On The Hill owners Michael and Laura Kloeti are selling their Waterbury Center restaurant after 18 years.

Michael’s On The Hill owners Michael and Laura Kloeti, pictured with sons Alex and Eric, are selling their restaurant after 18 years.

Photo by Gordon Miller. Laura and Michael Kloeti own Michael’s on the Hill in Waterbury Center. They have long been proponents of buying local for their fine-dining restaurant.

After 18 years of offering premiere fine-dining farm-to-plate cuisine, Michael and Laura Kloeti of Stowe are ready for their next adventure.

The two are selling their shared venture, Michael’s On The Hill on Route 100 in Waterbury Center, and leaving the door open for whatever might come next.

“We’re now in our 18th year, and our children are grown up, and we’re ready for the next chapter in our lives,” Laura Kloeti said.

Laura met her Swiss-born husband while they worked in the same kitchen in Switzerland. They later moved to New York City, where Michael worked in the kitchen of Lespinasse —awarded four stars by The New York Times — and later was chef de cuisine at the St. Regis New York hotel.

“From the very beginning, Waterbury and Stowe took us in and embraced us,” Laura said.

A fresh start at Idletyme

In 2007, Michael was the first-ever winner of the Chef of the Year, presented by the Vermont Hospitality Council. In 2015, Michael and Laura took over operations of the former Crop Bistro in Stowe, formerly The Shed, rebranding and opening it as Idletyme Brewing Company. They left that venture in 2017.

“This is kind of bittersweet for us,” Laura said. “Our children grew up here. We would give them dough to play with to keep them occupied.”

But the couple’s two sons, Alex and Eric, are now 22 and 20 respectively, while Michael is 48 and Laura is 50, and they’re ready for something new. That “something” remains up in the air.

“I can say for sure that we’re not going to open up a new restaurant, but for once in our lives, we have no plans,” Laura said.

The Kloetis are asking $1,425,000 for the property, which includes 4.2 acres and 4,200 square feet, the 82-seat restaurant in the renovated farmhouse, as well as a barn that has been converted into a 76-seat event space.

“We’re not going to jump at the first bid we get,” Laura said. “This might take six months. It might take five years.”

The property is listed with Dick Palmer of Hospitality Consultants LLC: hospitalityconsultants.com/moth.shtml.

Michael Kloeti is the craftsman behind delicacies like house smoked Lac Brome duck breast with white salsify, radish and English pea and mint …