You are the owner of this article.
Edit Article Add New Article
You have permission to edit this article.
Edit
Home
SCENE Sections
Leaf Peeper's Guide 2020
Calendar
Special Publications
Multimedia
Marketplace
Classifieds
Contact Us
1 of 7 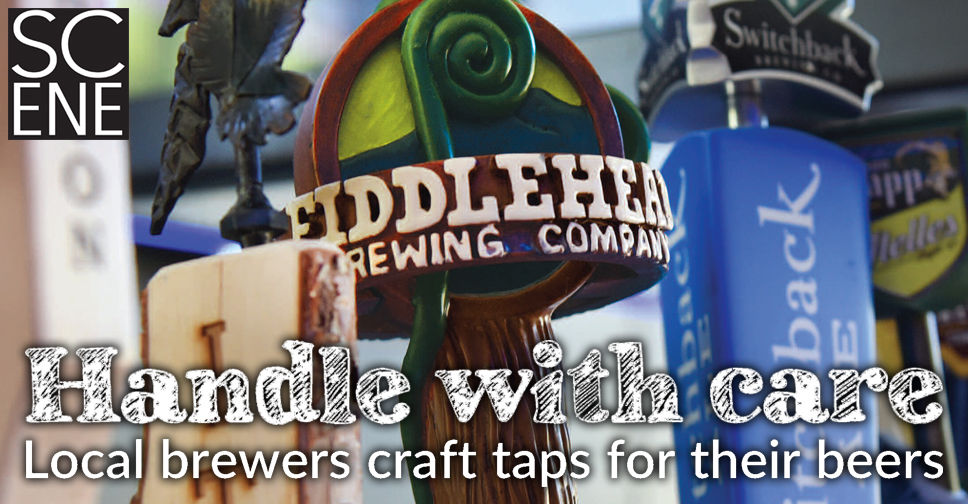 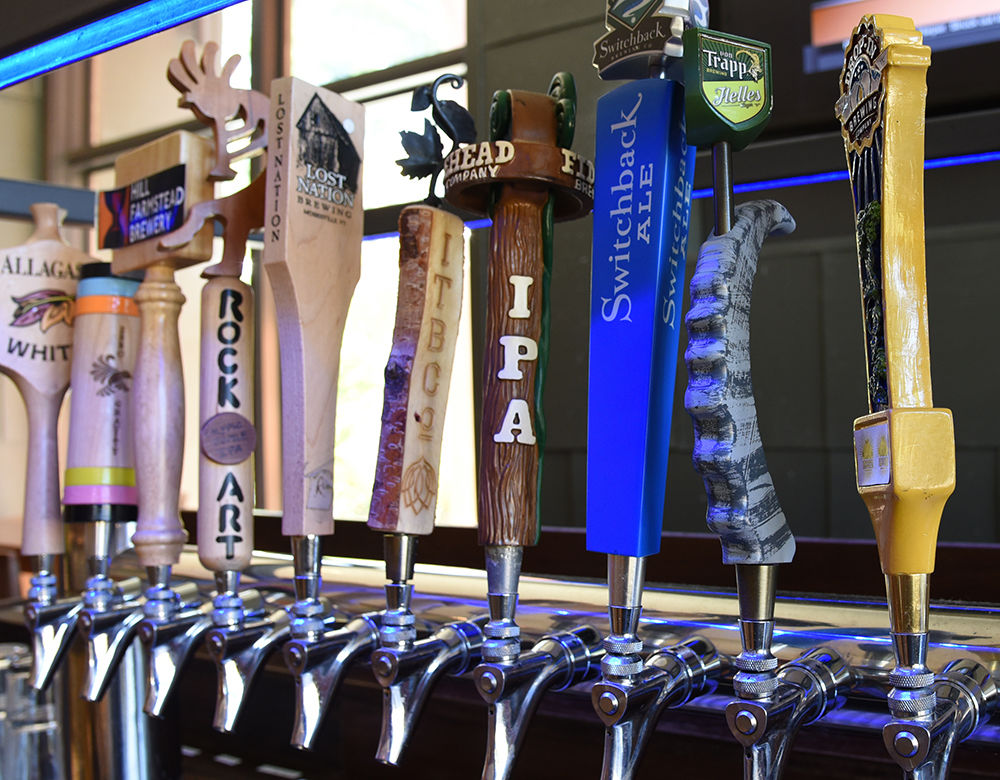 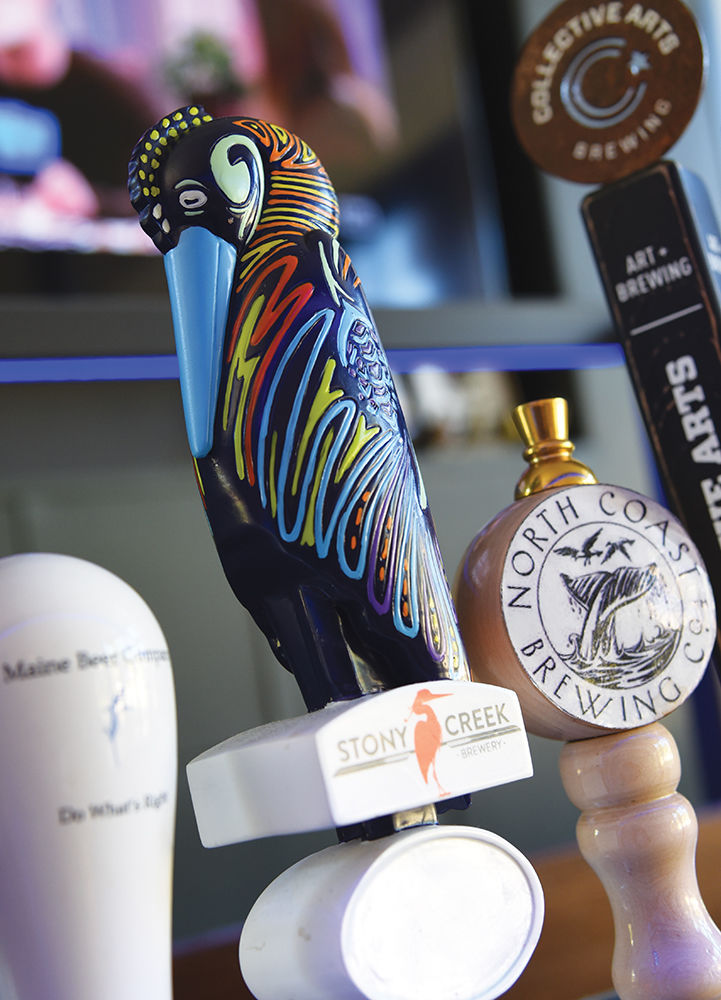 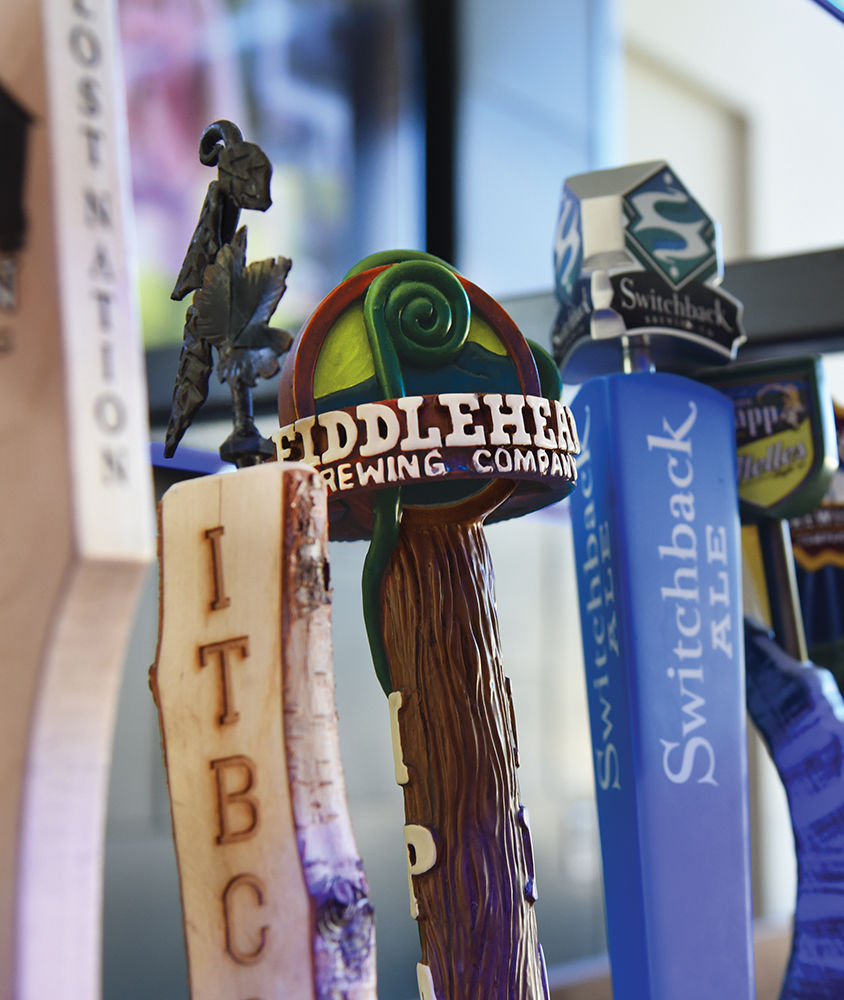 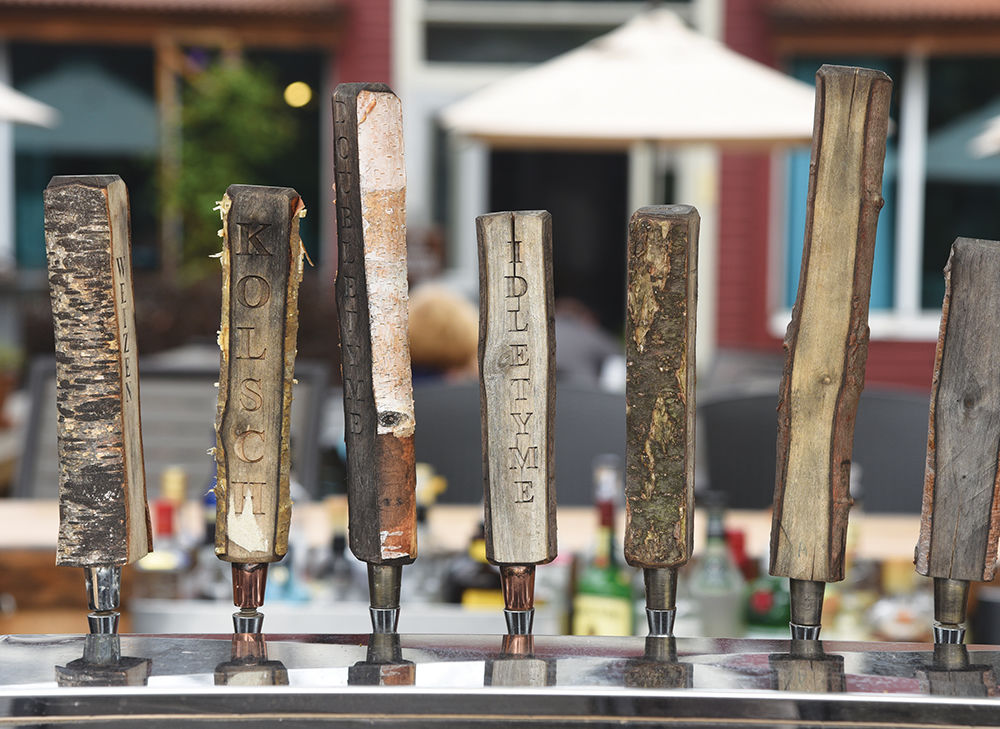 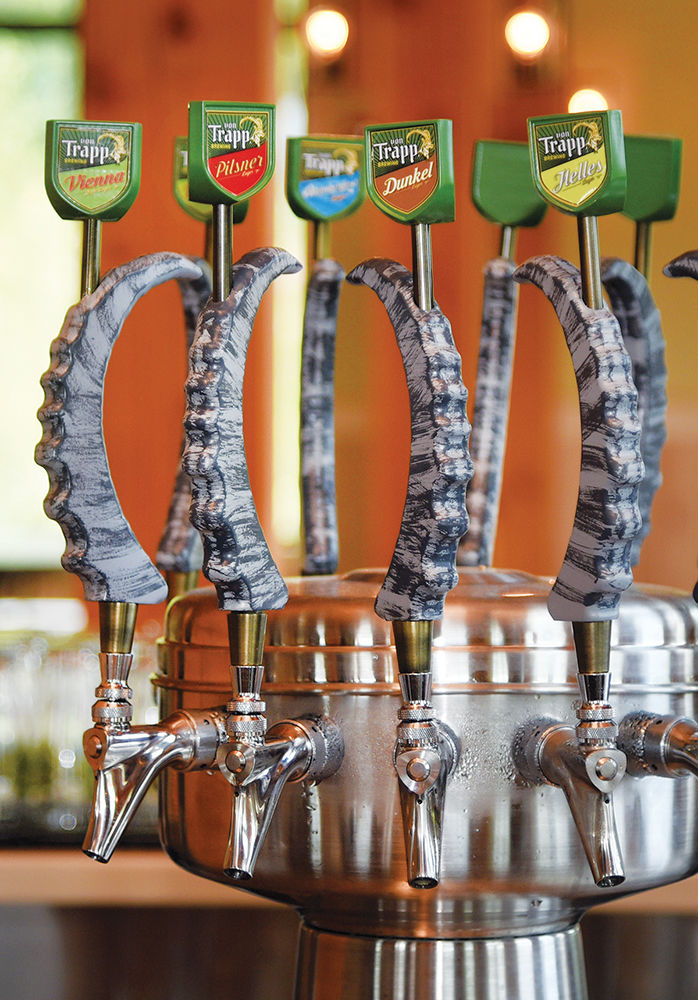 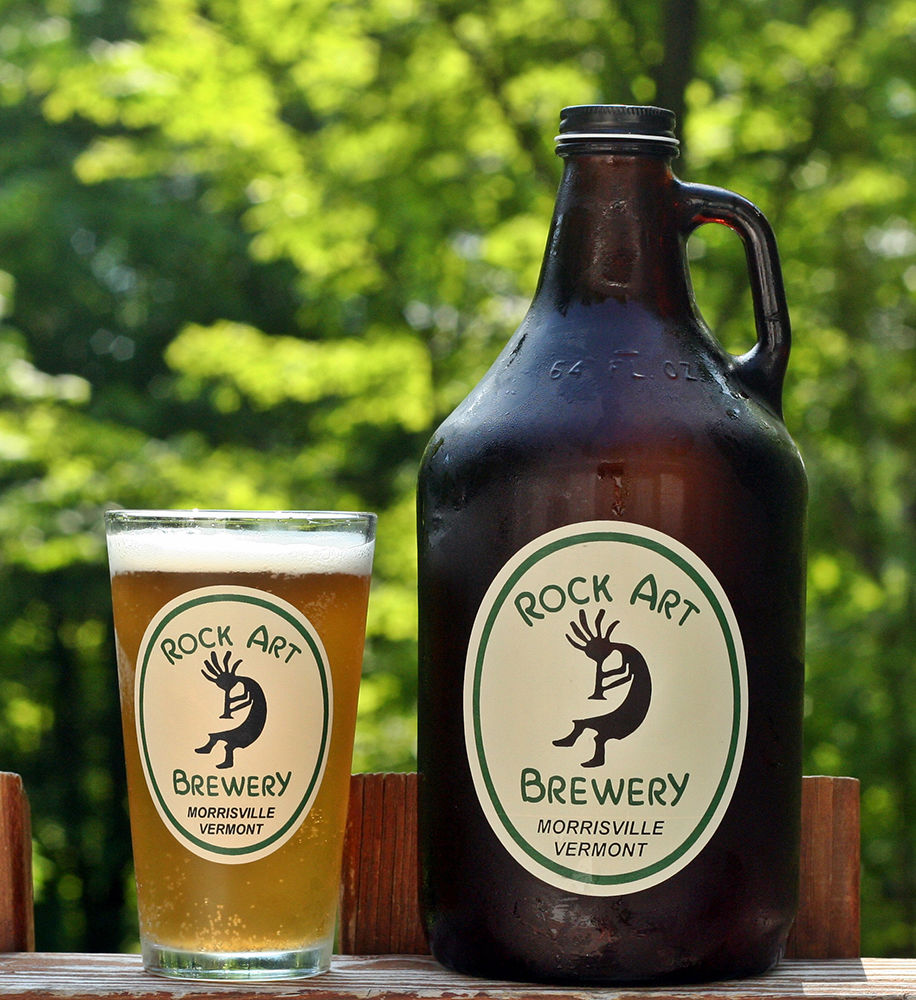 Sitting at the bar, the bartender hands you a menu, but you already know what you want. You can see your favorite brew is on tap.

Maybe you’ve spotted the Kokopelli on the Rock Art tap, or the Fiddlehead globe. Perhaps it’s a violin for Cold Hollow Cider, or the curved ibex horn for von Trapp Brewery. A castle crowns the pull for Rookie’s Root Beer.

Each tap is distinctly chosen and designed by its brewers.

The von Trapp Brewing logo, featuring an Alpine ibex, is echoed on the tap pulls in the form of curved horns.

“We have the Kokopelli image, which is our main image on all of our products, so people recognize it as being a Rock Art product,” said Renee Nadeau, co-owner of Rock Art Brewery in Morrisville.

The Kokopelli man is handmade by a local artist who cuts the wood and hand-turns each shaft. Originally another artist was making the Kokopelli out of copper, but Nadeau said it got expensive.

It’s about being economical and recognizable, especially for smaller breweries. Though places can choose to spend hundreds of dollars on each tap, essentially taps are disposable because breweries typically don’t get them back from bars.

Jason Powell, who opened Ten Bends Beer in Hyde Park with Michael Scarlata last July, decided to make the beer taps himself after an unsatisfying first round. He said he paid about $50 each for the first 10 handles, but they didn’t hold up when it came time to pour. Powell decided to make his own, with the help of some local friends, at around $20 a pop.

“I sourced the tiger maple wood blanks from a local friend, and then sanded each one down by hand until they were something I would like to put my hand on — since people actually interact with them to pour beers,” Powell said. “Then, we took them over to New Duds in Winooski and had them silkscreen our logo onto them.”

Over at Lost Nation in Morrisville, co-owner Allen Van Anda also decided to take a simpler approach. The logo of a barn on a wooden handle was the perfect fit for his beer.

“When we first started we were focusing on the beer,” Van Anda said. “We wanted it simple and clear, nothing really about marketing. It’s been the same since we’ve started, and if we want to change it in the future we will, but we haven’t thought about it.”

Known for the Kokopelli insignia, Rock Art beer has been a staple in Lamoille County for 20 years now. The brewing started in co-owners Matt and Renee Nadeau’s basement at their home Johnson.

The couple had been living in Colorado for five years before moving to Vermont. The Kokopelli was a staple of their Colorado life, and they wanted to bring his essence to the East Coast.

“When Matt and I lived in Colorado we did a lot in the outdoors, and we would see Anasazi Indians drawings in the cave, which was how they recorded history,” Renee Nadeau said.

Kokopelli was one of those images. As the God of fertility and things that are abundant in life, he was known for bringing people together to share stories and have a good time.

The brewery has been at the corner of Route 100 and Laporte Road for six years. The Nadeaus love the space, which continues to draw both local and touring beer-lovers for tastings and tours.

“Our goal is to bring people together for good times,” Renee said.