You are the owner of this article.
Edit Article Add New Article
You have permission to edit this article.
Edit
Home
SCENE Sections
Calendar
Special Publications
Multimedia
Marketplace
Classifieds
Contact Us
1 of 4 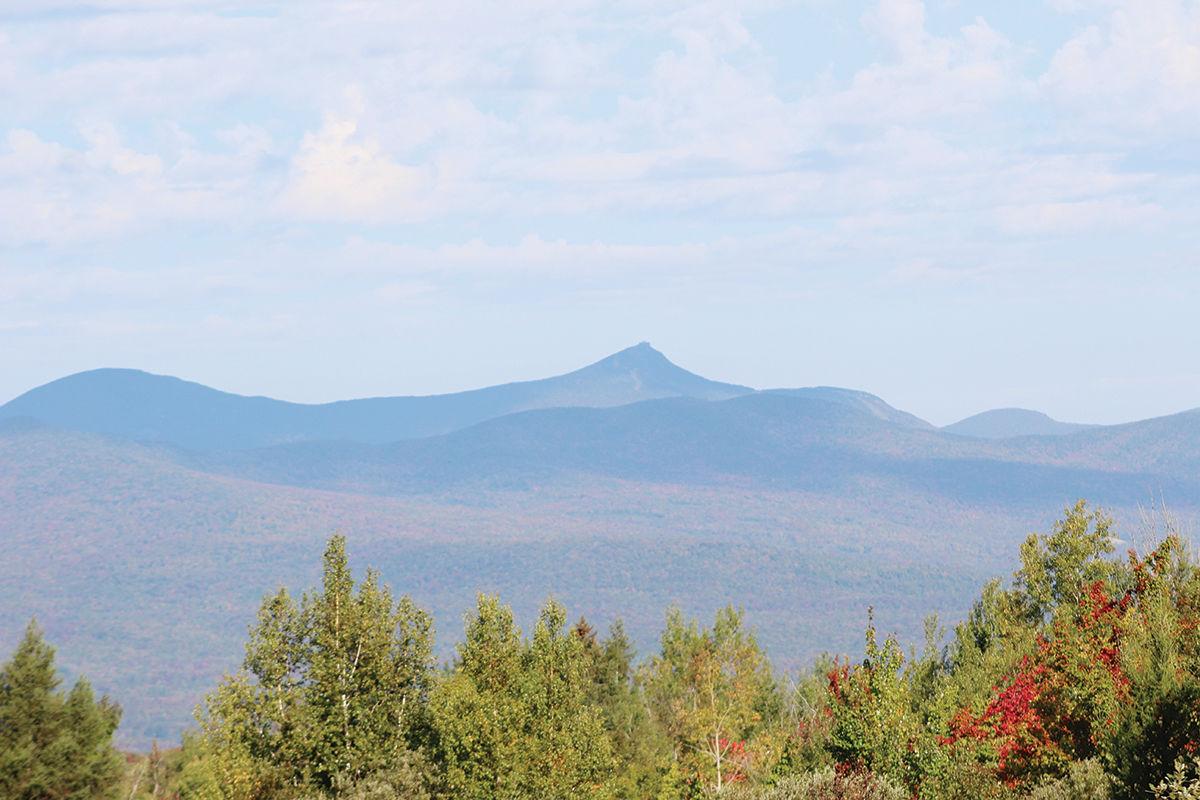 The instantly recognizable Jay Peak, as seen from Lowell Mountain. 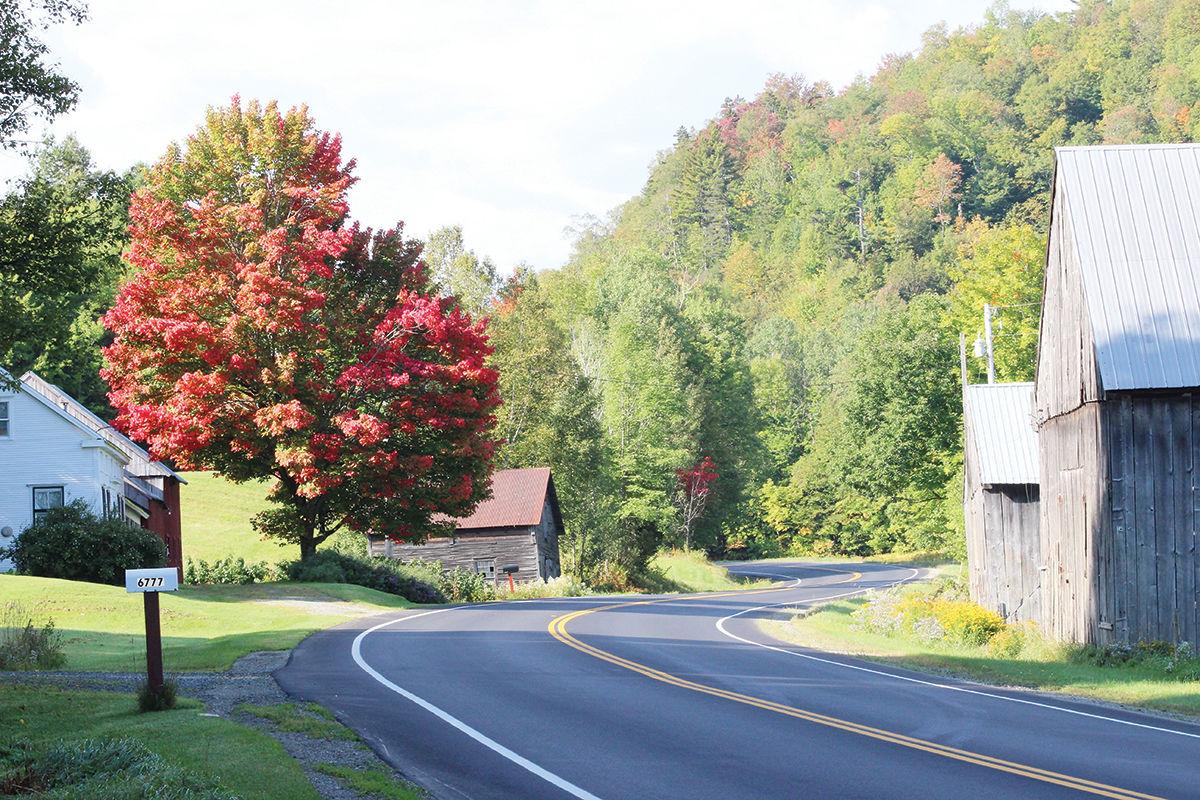 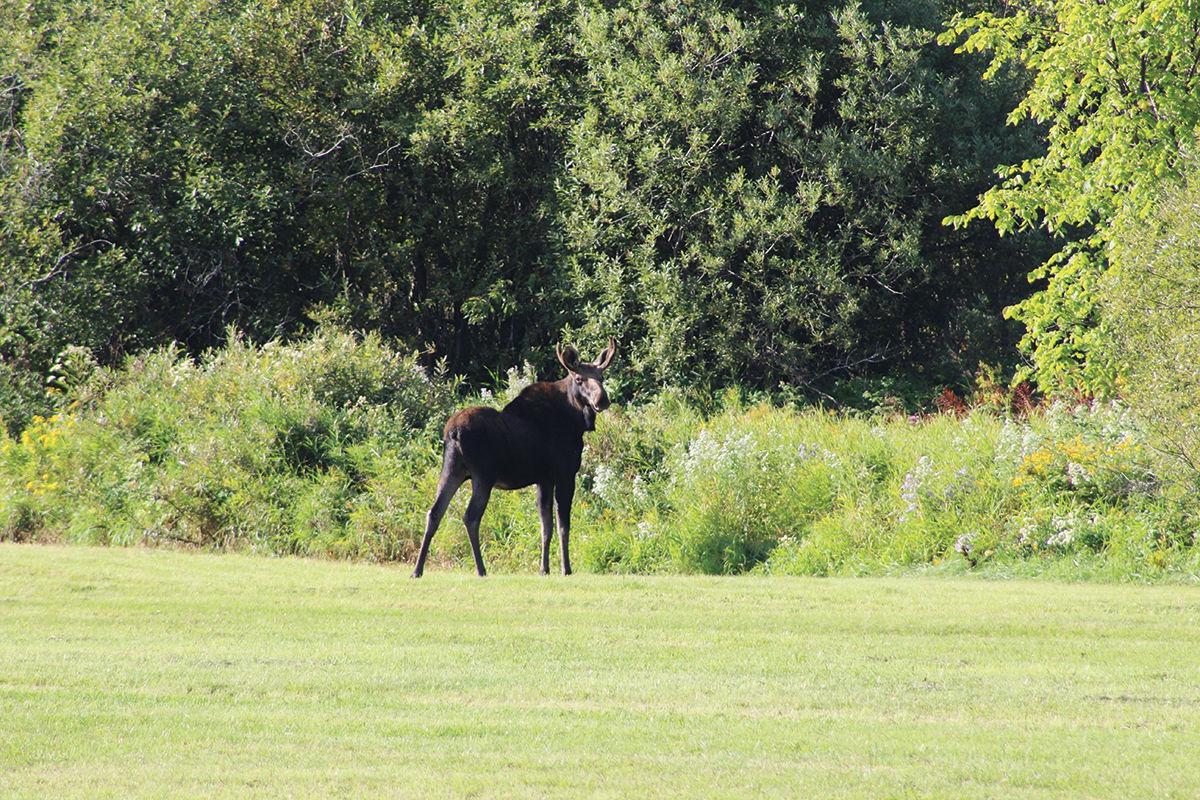 The rural route through the Northeast Kingdom can bring you face to face with Vermont’s wildlife, like this young bull moose on Lowell Mountain. 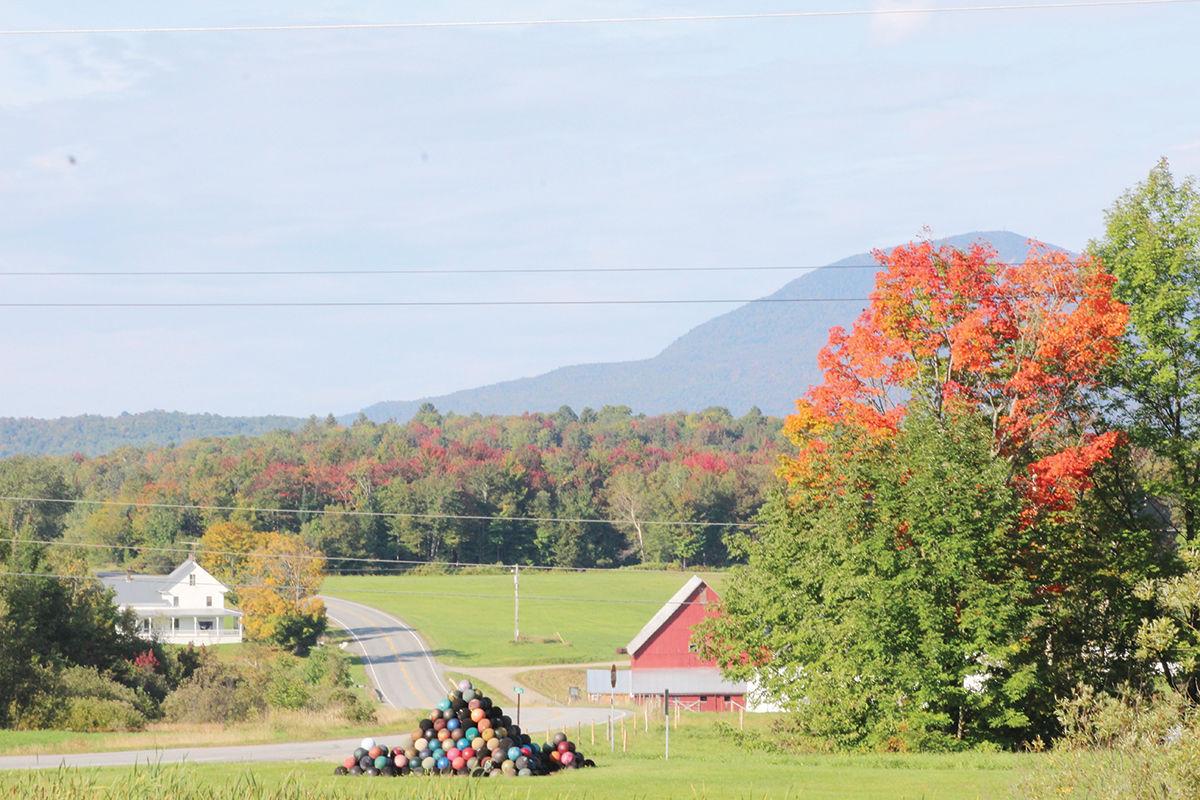 Autumn leaves aren’t the only colorful sight to be seen along Route 58 as it travels over Lowell Mountain.

The instantly recognizable Jay Peak, as seen from Lowell Mountain.

The rural route through the Northeast Kingdom can bring you face to face with Vermont’s wildlife, like this young bull moose on Lowell Mountain.

Autumn leaves aren’t the only colorful sight to be seen along Route 58 as it travels over Lowell Mountain.

This tour skirting the outer edges of Vermont’s fabled Northeast Kingdom takes you from southern Lamoille County northward into Orleans County, and dips into the Kingdom before heading back into the northern reaches of Lamoille County.

The route travels along some well-known state highways but also traverses lesser-known town roads, a few of which aren’t paved. All told, you should expect just over 96 miles of driving, which should take about two and a half hours to complete without any stops or detours.

• Starting in Stowe, head north on Route 100 to Morrisville, then take Route 15 east toward Wolcott. Route 15 follows the winding Lamoille River and offers some good views of the farming fields along the valley and the surrounding ridgelines.

• Town Hill Road is a left-hand turn off Route 15 shortly before you reach Wolcott village. The road makes a steep climb and then levels off atop the ridgeline — it switches over to dirt after you climb the hill — as it heads toward Craftsbury and the rest of Orleans County. The hill offers views of Elmore Mountain and Mount Mansfield, and their flanking peaks, as well as the Lowell range as you get closer to Craftsbury.

• The next leg of the trip is along Creek Road, another dirt road located on the right just as you head uphill and out of Craftsbury village. The drive out Creek Road offers views of rolling farmland, sugar bushes and the Lowell range, before taking you along one side of a steep valley with great views of the foliage on the opposite hillside. The road switches back over to pavement along that section before dropping down into a small river valley and winding its way along next to the creek, with small farms on both sides of the road.

• Creek Road ends on the back side of picturesque Irasburg Common, another spot to stop for a snack or drink at Ray’s Market and take in the view. No fuel yet, though.

• From Irasburg, you head north on Routes 14 and 58 and then take Route 58 toward Lowell. The drive up over Lowell Mountain provides great views of the surrounding mountainside, farmlands and wind towers as well as some distant glimpses of Jay Peak and its surrounding mountains. It’s a pretty remote area, so be on the lookout for the occasional deer, moose or other wildlife.

• Route 58 ends on the outskirts of Lowell village, where you take a left and head back down Route 100 through Lowell and Eden. You can fuel up at the Lowell General Store just after making the turn. The trip down Route 100 takes you down another winding farm valley into a bottleneck where the surrounding Green Mountains pinch together, before you reach Lake Eden on the left.

• The next leg of the trip, Routes 118 and 109, starts just across from the Eden General Store, another place to fuel up. You head out Route 118 through another stretch of rolling hills, past Belvidere Pond and bear left onto Route 109. Stay on that highway as it heads downhill, following the North Branch of the Lamoille River through the hamlets of Belvidere and Waterville, down into Cambridge and the Lamoille River valley again.

• Once you reach Cambridge and Jeffersonville, take Route 108 over Smuggler’s Notch, which was recently named one of the United States’ eight most beautiful roads to drive by Road and Track magazine. There’s little to say about this drive that hasn’t already been said, so we’ll just let you experience it for yourself.

The trip over the notch brings you back to Stowe and your starting point.

More in Leaf peeper's guide to foliage and fun: Touring through Fall (3 of 7)

Into the Mad River Valley

Leaf peeper's guide to foliage and fun: Touring through Fall