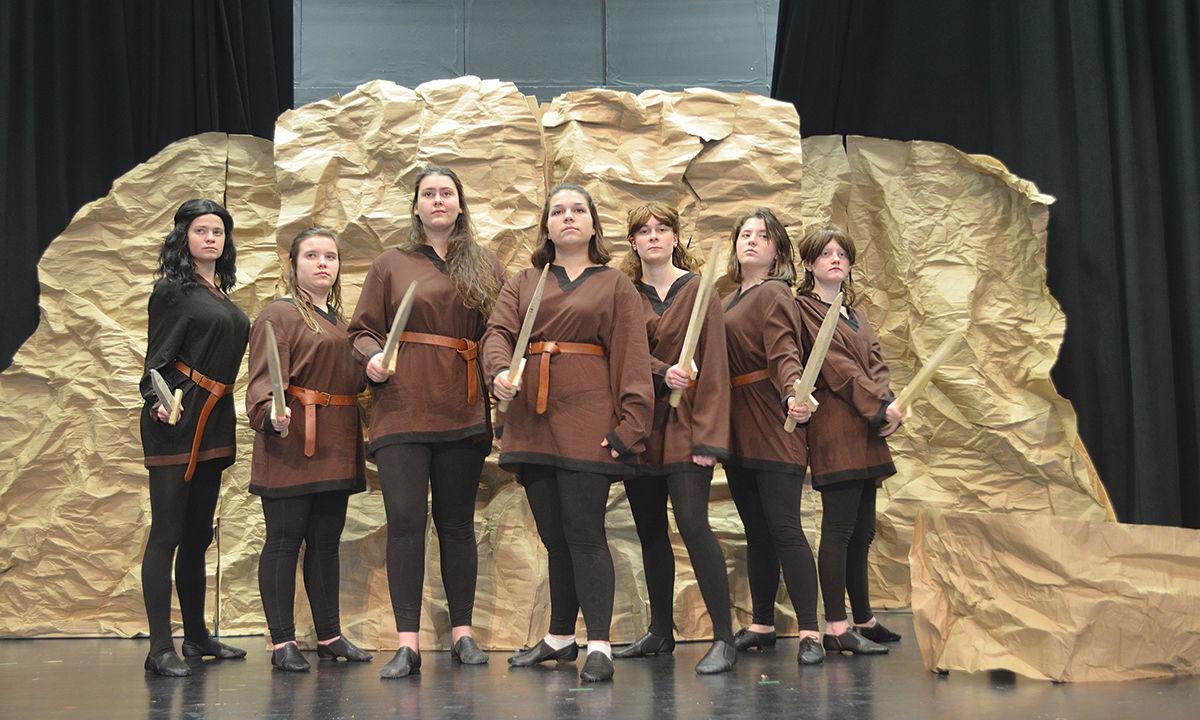 Lamoille Union High School students present “Huebner the Reluctant,” a one-act play, tonight at 7 at the high school, then host a drama festival on Saturday. 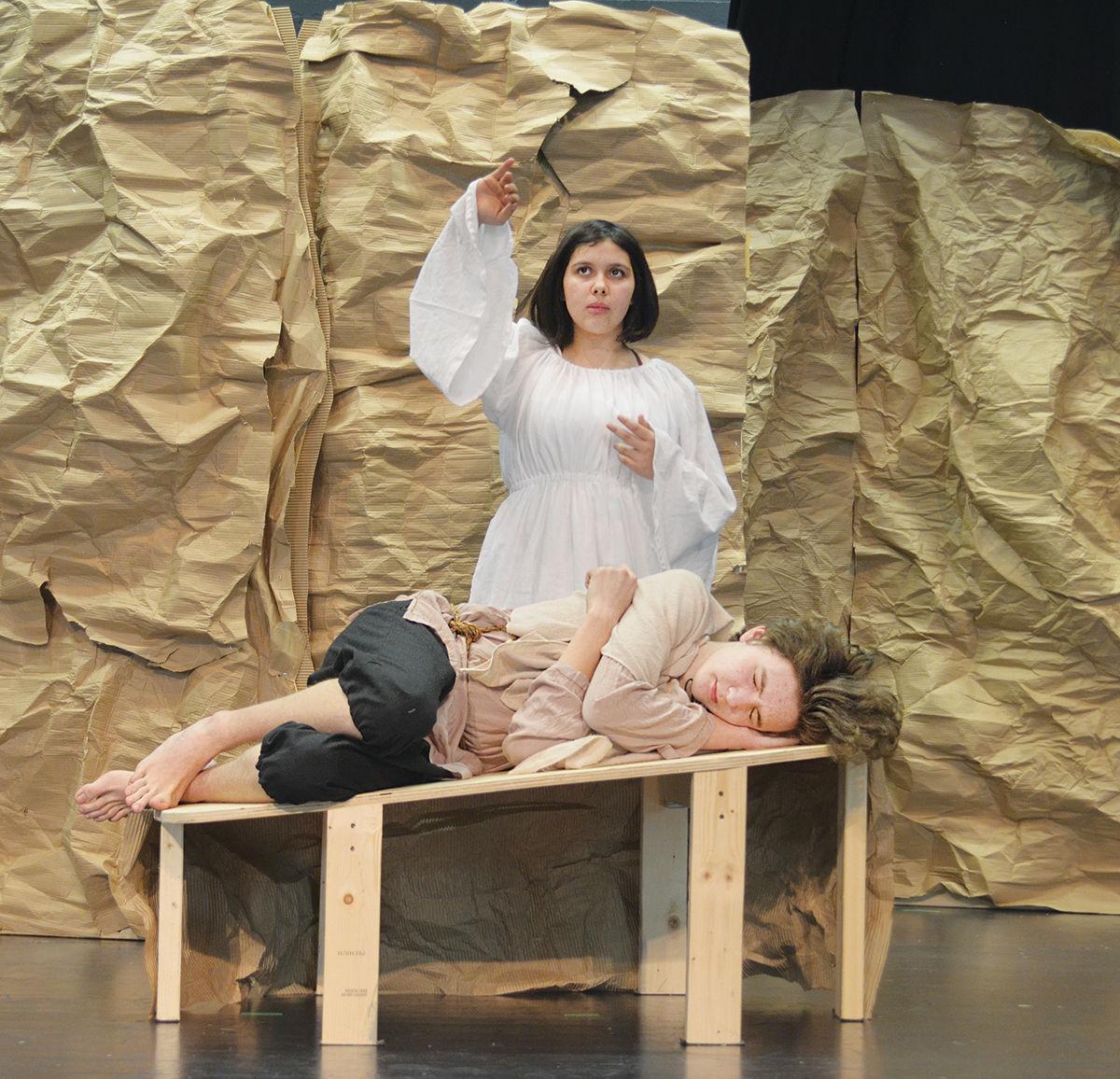 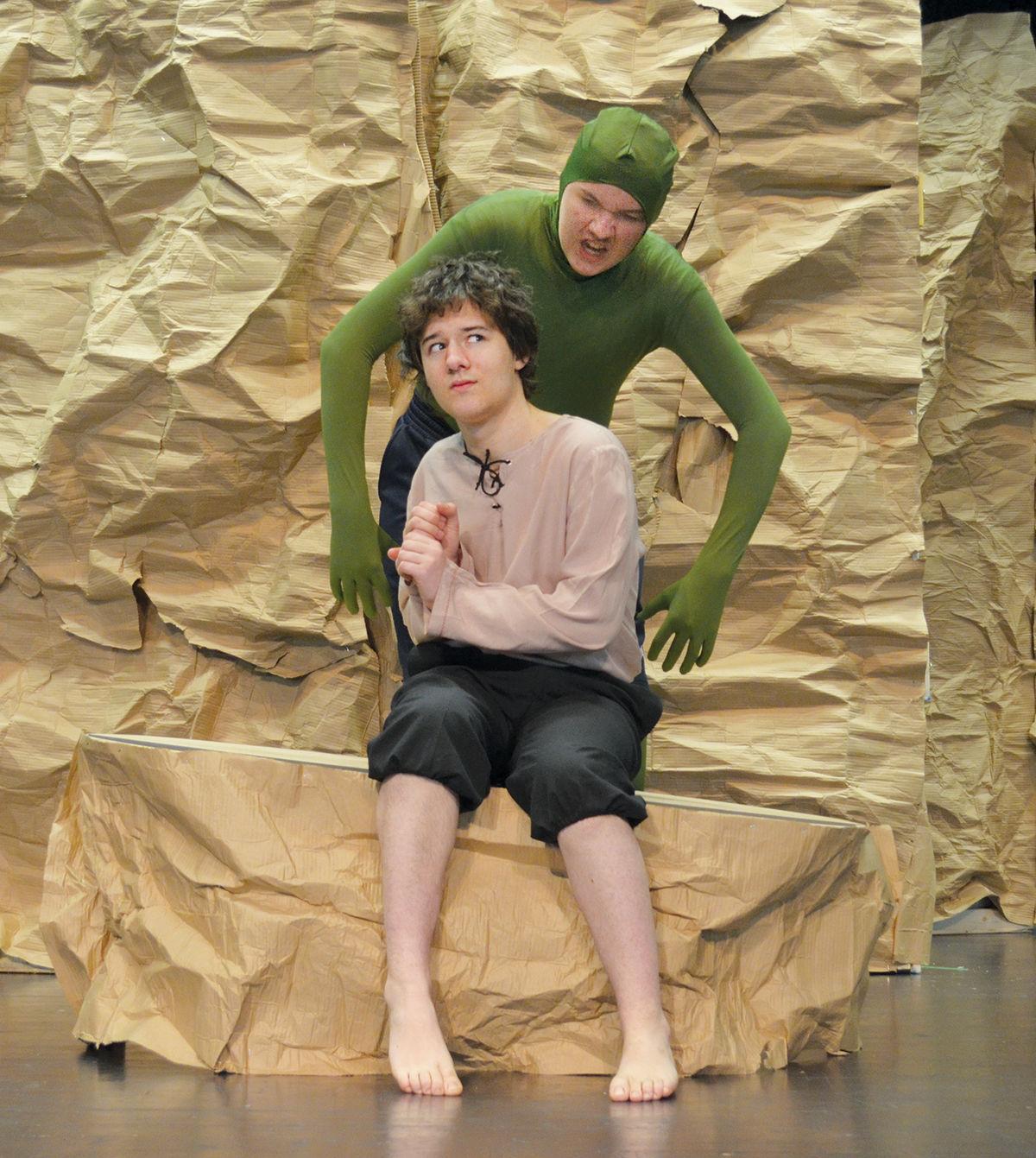 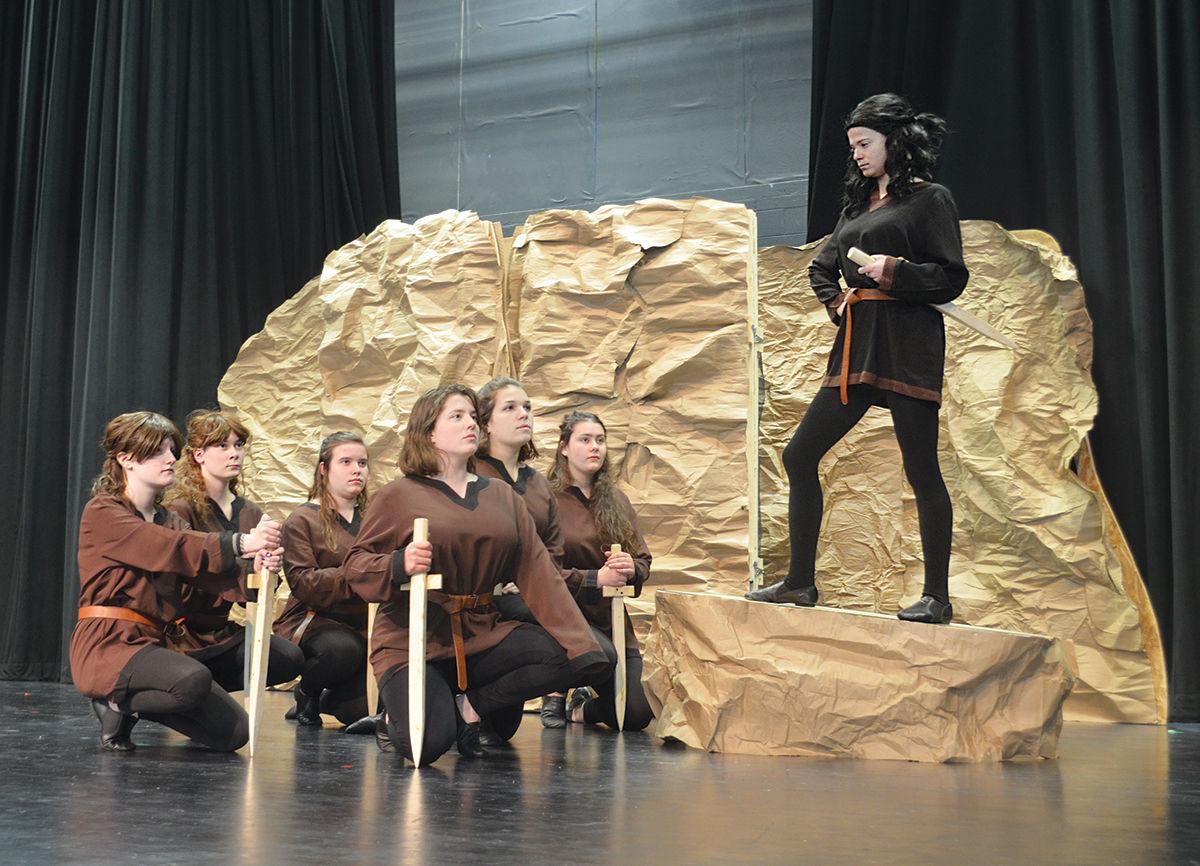 Lamoille Union High School students present “Huebner the Reluctant,” a one-act play, tonight at 7 at the high school, then host a drama festival on Saturday.

Then, during the weekend they co-host a Drama Festival, which brings six schools together to present their plays and enjoy a full day of the celebration of theater.

The students were also solidly behind this choice once they had read the play, and they have put in many hours to bring it to life.

The play revolves around Heubner, a starving beggar in medieval times. He awakens from a troubling dream of war and destruction to find part of his dream has followed him into wakefulness: a mysterious floating woman proclaiming, “Heubner, you are the chosen.” Against his better judgment, Heubner goes with the woman to a cave where a band of warrior women prepares to face an evil army — the Craven — who will overrun Heubner’s village and all of the land unless the women can stop them.

Heubner learns that he holds the key to their victory. Though he tries repeatedly to deny his destiny and run from his duty, he finally learns a secret about his past that reveals how he, through the gift of storytelling, can indeed be “The Chosen.”

Twenty-four students are involved in the play, which has action, humor, a bit of magic and a lesson for us all. It was written by Alan Haehnel, an award-winning Vermont playwright.

On March 14, Lamoille and BFA Fairfax are co-hosting the regional Drama Festival, which will include productions from six different schools, all lasting one hour or less. The students and directors discuss and review the plays in the course of the long day. There are also workshop classes, and many opportunities to make new friends.

Lamoille’s play is presented at the school at 7 p.m. on Thursday March 12, with $5 tickets available at the door.

The regional festival is also at Lamoille Union, with $5 tickets for admission to one play or all day sold at the door.