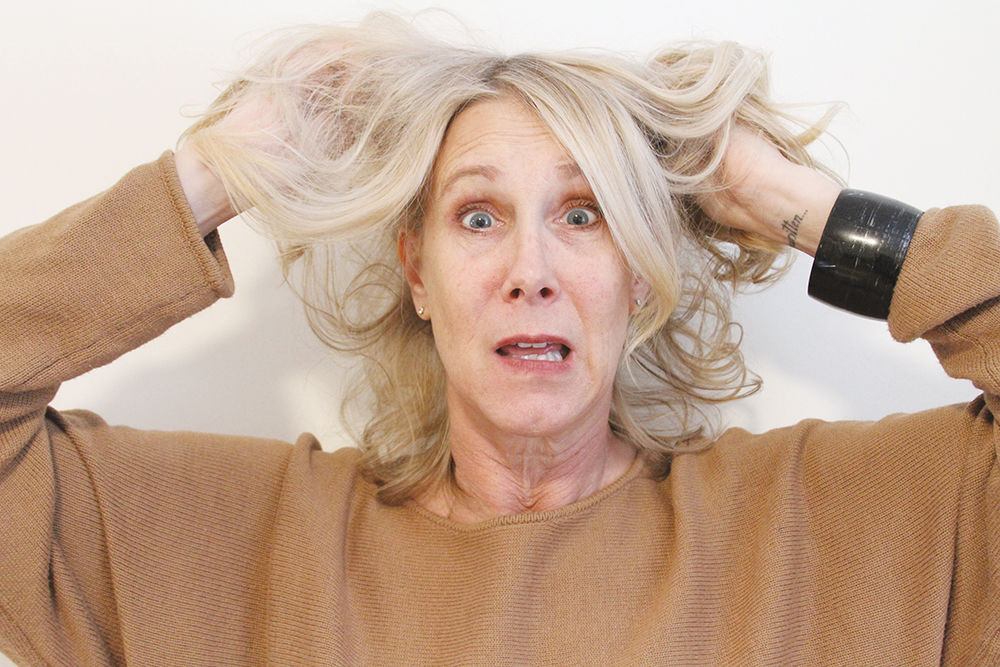 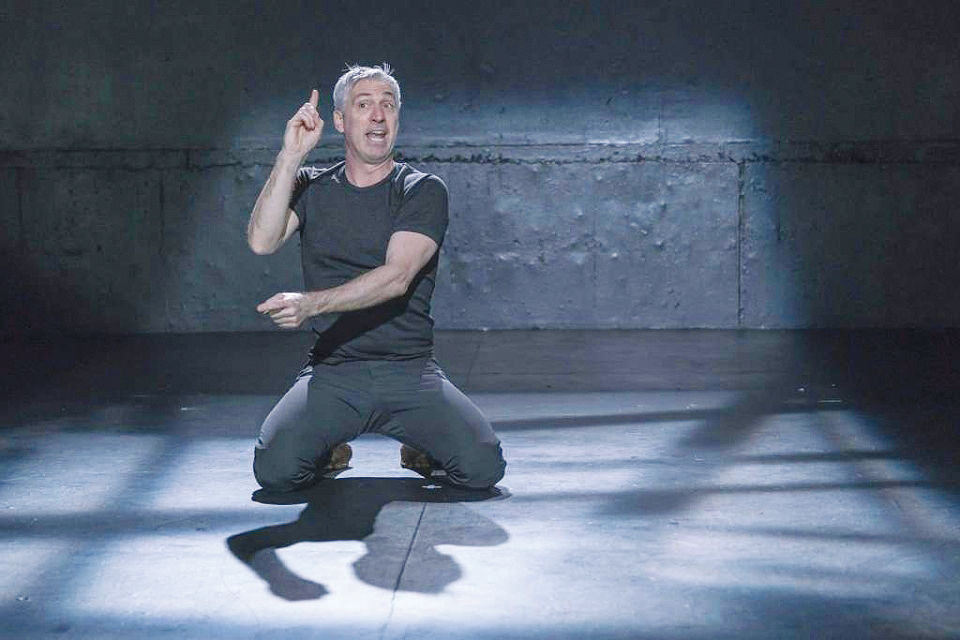 The Grange Hall Cultural Center in Waterbury Center has a busy schedule this week — a comedian March 6, a circus explanation March 7, Charlie Chaplin’s silent film “The Circus” March 8, and a performance by a U.S. Army veteran who came to grips with his trauma through the words of Shakespeare on March 12.

The events are at the cultural center, 317 Howard Ave., Waterbury Center.

• Tracie Spencer, Burlington Comedy Diva, performs “60 First Dates” on Friday, March 6, at 7:30 p.m., part of a trilogy that began last month and will finish April 3. At age 50, Spencer suddenly found herself single and jobless. Her comedy show is about the past five years. Tickets: $20 at the door.

• Rob Mermin, founder of Circus Smirkus and former dean of Ringling Bros. & Barnum & Bailey Clown College, provides a backstage view of circus spectacle in his show A Circle of Sawdust: The Mud, Myth, Mayhem, and Magic of Circus, March 7 at 7:30 p.m. In addition, Charlie Chaplin’s 1928 silent film “The Circus” will be screened Sunday, March 8, at 4:30 p.m. Admission: $8 at the door.

• Stephan Wolfert performs “Cry Havoc,” a riveting piece of theater, using characters and language from Shakespeare’s plays to address the struggles that veterans face when they come home from serving on tour.

The 75-minute, one-person play ignites a conversation by exploring the difficulties that military veterans, their families and communities face when we fail to reintegrate our veterans. The conversation follows the performance. General admission $25, U.S. veterans $15.