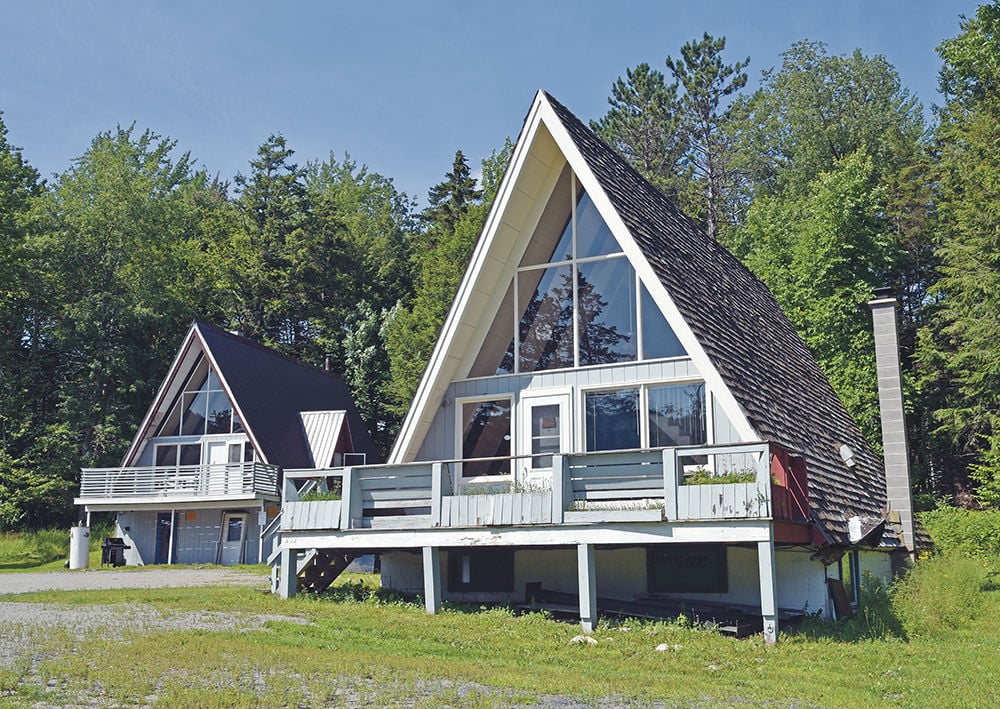 The A-frames at the former Mount Mansfield Winter Academy, a holdover from the old Two Dog Lodge, will be torn down and a new classroom building will be constructed. 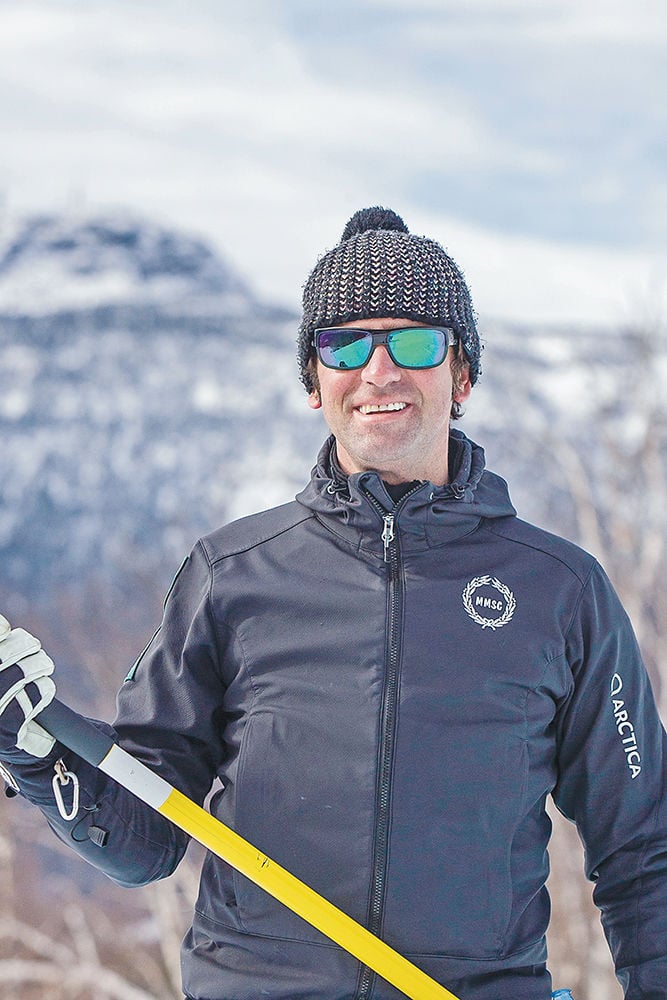 The A-frames at the former Mount Mansfield Winter Academy, a holdover from the old Two Dog Lodge, will be torn down and a new classroom building will be constructed.

It’s a big year for the Mount Mansfield Winter Academy in Stowe: a merger with one of the nation’s oldest ski racing clubs and plans to update its campus with a modern academic complex.

Vanovac was hired at the Mount Mansfield Ski Club ahead of the 2004-05 season, after spending years traveling the world “in search of the optimal place where I wanted to establish my roots.”

“When I was hired, I couldn’t really envision better years than these past 15 years,” he said. “Finding this place, and the ski club, and now the academy, it was pretty much a dream come true.”

The ski club and the winter academy had already worked closely together in the past, with countless student athletes logging countless hours on Spruce Peak’s Main Street race course.

Where they separated was when the teens at the academy had to put down the skis and pick up the books.

Lori Furrer, who has run the academy since it re-opened in 1993 — it was founded in 1982 but closed down for three years in 1990 — will remain on as the Mount Mansfield Ski Club and Academy’s academic director.

Vanovac said Furrer has “done extraordinary work” in her headmaster role and is happy she’s staying on.

“We worked very closely in the past,” he said. “We are even that much tighter now, together.”

Even if you missed the sign or didn’t know about the Winter Academy, you might have noticed it driving by on Mountain Road. It’s the one with the quaint European-style A-frames.

Read into it whatever symbolism you want, whether the peaks look like the straight A’s one strives for in school, or the sharply-pointed roofs resemble mountain summits — although certainly not Mount Mansfield’s odd, rolling profiled visage staring into space — but now the winter academy’s old A-frame buildings are about to come down.

Those buildings, according to minutes from a Feb. 11 meeting of the Stowe Historic Preservation Commission, are documented in the Vermont Historic Site Survey. Soon, they’ll be history, making way for a more modern classroom suite.

“Honestly, it’s time for them to go but, emotionally, it’s hard to see,” Vanovac said.

The plan is to have construction begin on the new academic building this summer, and open for classes in the fall of 2020.

“The idea is to give people a better experience and better classrooms,” he said. “And the mountain facilities, they are the best in the country.”

Vanovac said combining the two institutions has been on the agenda for a while.

Typical enrollment at the academy runs between 47 and 50 students, between grades 7 and 12. Once the new academic building is up and running, the school might expand its capacity. And with its affiliation with one of the oldest ski racing organizations in the country — Mount Mansfield Ski Club was loosely founded in 1920 and incorporated in 1934 — comes a built-in recruitment tool.

Vanovac said winter academy alumni have gone on to study at “some of the really high end schools” known for high-level academic programs and elite ski teams, like Dartmouth, UVM, Babson.

“Honestly, our priority is always going to be academics, and we are going to put resources toward that,” he said. “By streamlining all this, they can pursue their academic dreams and their athletic dreams.”

“Both locations will remain the same” in their mission, he said. “The club is going to do the business the same, still going to host events, NCAAs and Sugar Slaloms, and U-14, U-12, U-18 races, whatever comes along.”

Burke was the nation’s first ski-racing school, and now there are dozens around the country, located as close as possible to ski resorts.

Smugglers’ Notch Academy, up and over the mountain from Stowe, is a new institution on a smaller-scale.

Stowe is unique in having two such academies within a mile of each other, and each has been around for decades. The North American Hockey Academy was founded in 1998 and led a low-key existence until it bought the old Andersen’s Lodge property on Mountain Road in 2006.

That was less than a year after the Stowe Winter Academy bought the old Two Dog Lodge, complete with its three small A-frame chalets.

In a 2006 Stowe Reporter story, Michaela Silva, then an eighth-grade student, outlined her winter schedule:

“You train in the morning from 8 until around 11:30. Then we come back here and eat lunch around 11:30 and have classes at 12:30 until 5:10. And then we go to PHiT, which is a physical training dry-land program where we have weight training on Mondays and Wednesdays and core and fun stuff on Tuesdays and Thursdays.

“Some days I have a free period and I am able to finish homework then. I get home around 7 because I am a day student, and I can finish my homework after that.”

Along with Silva’s schedule, Furrer also shared the juggling act that the students constantly had to manage.