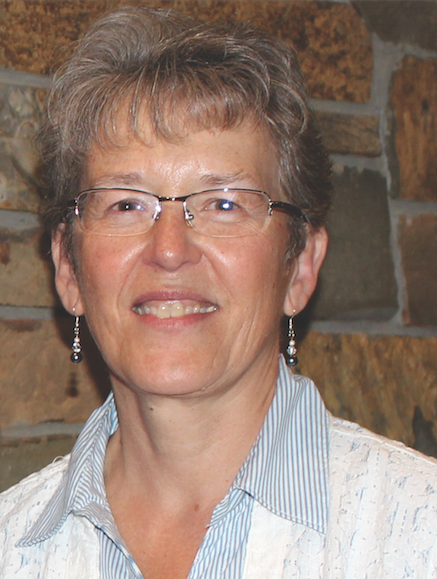 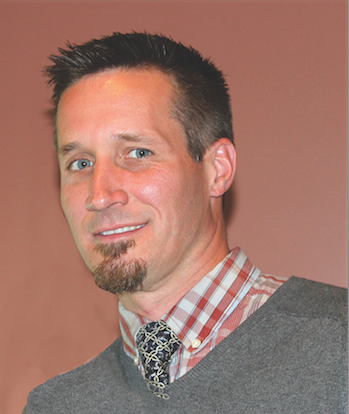 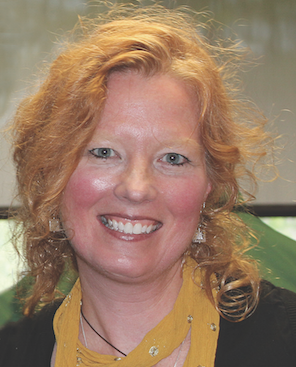 MacDowell earned a bachelor’s degree in education with a minor in humanities from Johnson State in 1976. She taught second grade in Berkshire and for 13 years hosted a radio show, “Sunday Morning Sampler,” on radio station WLVB in Morrisville, in which an array of guest musicians stopped by to talk and play music. She has produced two albums featuring her singing, donating a portion of the proceeds from her first album, “Giving Back,” to Johnson State’s scholarship fund. Her second album, “Green Mountain Harmony,” features duets with some of the state’s finest folk and Americana talent.

After a 30-year career in the Vermont broadcasting business, she’s now retired. She remains involved with the Lamoille County Players and has been singing in a trio called Girls’ Night Out.

• Greg Stefanski of Johnson received the Outstanding Alumni Award for his personal and career success and service to the college. Stefanski is executive director of Laraway Youth and Family Services, where he’s worked since 1999. He has been instrumental in expanding the organization to better serve Laraway clients. Among other things, he oversaw construction of Laraway’s $3 million treatment facility, added an elementary division to the school and launched a behavioral-intervention program based in the public schools.

He has volunteered extensively, serving on the Johnson School Board, the Lamoille North Supervisory Union School Board, the Johnson Planning Commission, Johnson Works, the Vermont Coalition of Residential Providers and the Council on the Future of Vermont. He also coaches youth basketball, baseball and soccer and emcees Johnson’s weekly summer music series, Tuesday Night Live.

Stefanski has a bachelor’s degree in theological languages from Concordia University in Illinois and earned a master’s degree in education from Johnson State in 2006. He is also a graduate of the Vermont Leadership Institute.

• Kelly A. Holt of Stowe received the Rising Star Alumni Award, presented to graduates of the past decade who have enjoyed considerable early career success and are an inspiration to current students. She earned a bachelor’s degree from Boston College, where she studied studio art and English literature, and in 2008 earned a master’s degree in art education from Johnson State, with extensive research, thesis and studio work on art and identity.

She exhibits her paintings and mixed-media work throughout the Northeast. Her workshops and art camps — at River Arts in Morrisville, the Portland (Maine) Museum of Art, the Helen Day Art Center in Stowe and the Vermont Studio Center in Johnson — are popular. She teaches painting, photography, mixed media, sculpture and other art forms to children and teens.

She works as the office and gallery manager at River Arts, where she also runs the grant-funded Kinder Arts program that serves children in preschool and kindergarten at four local schools.