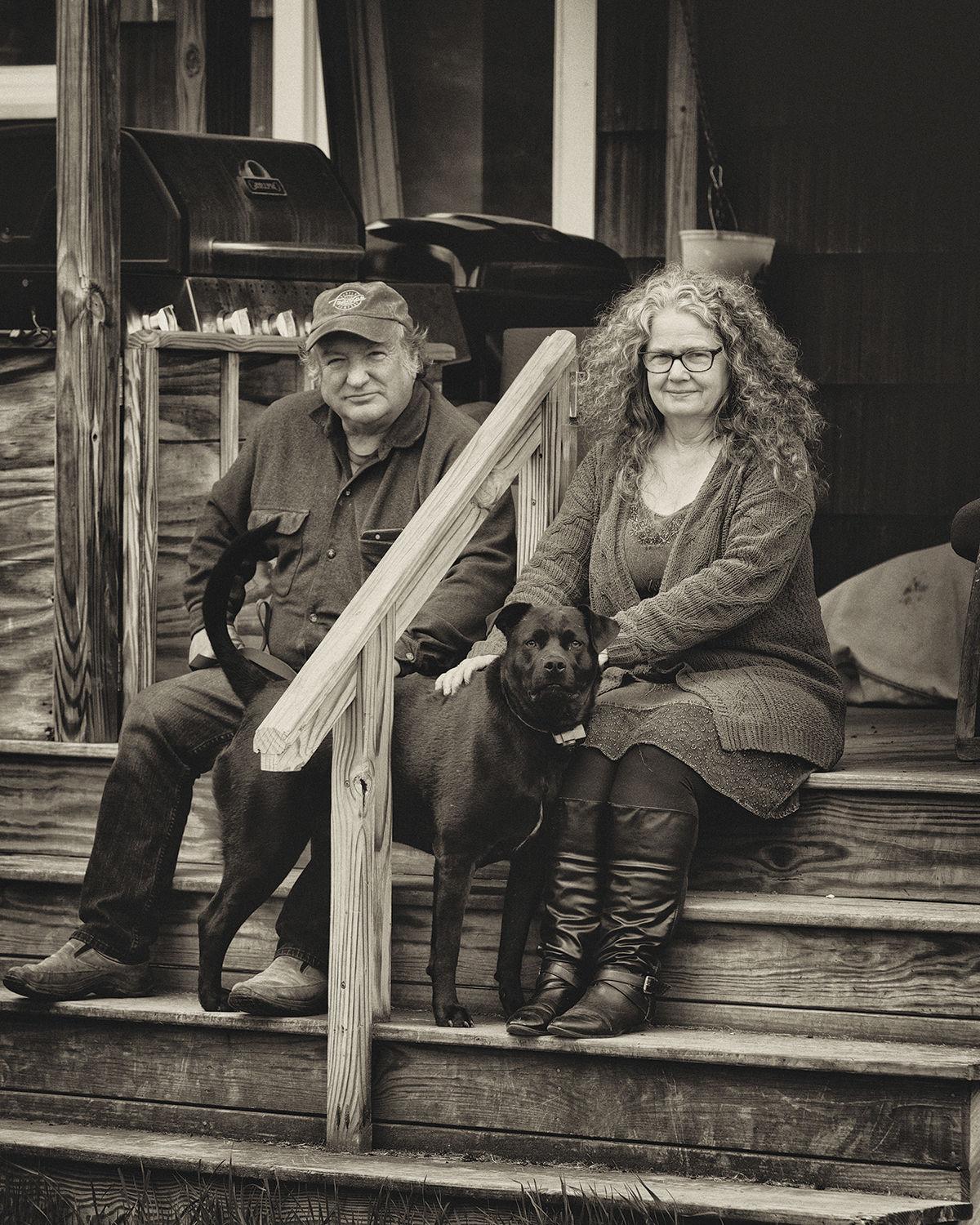 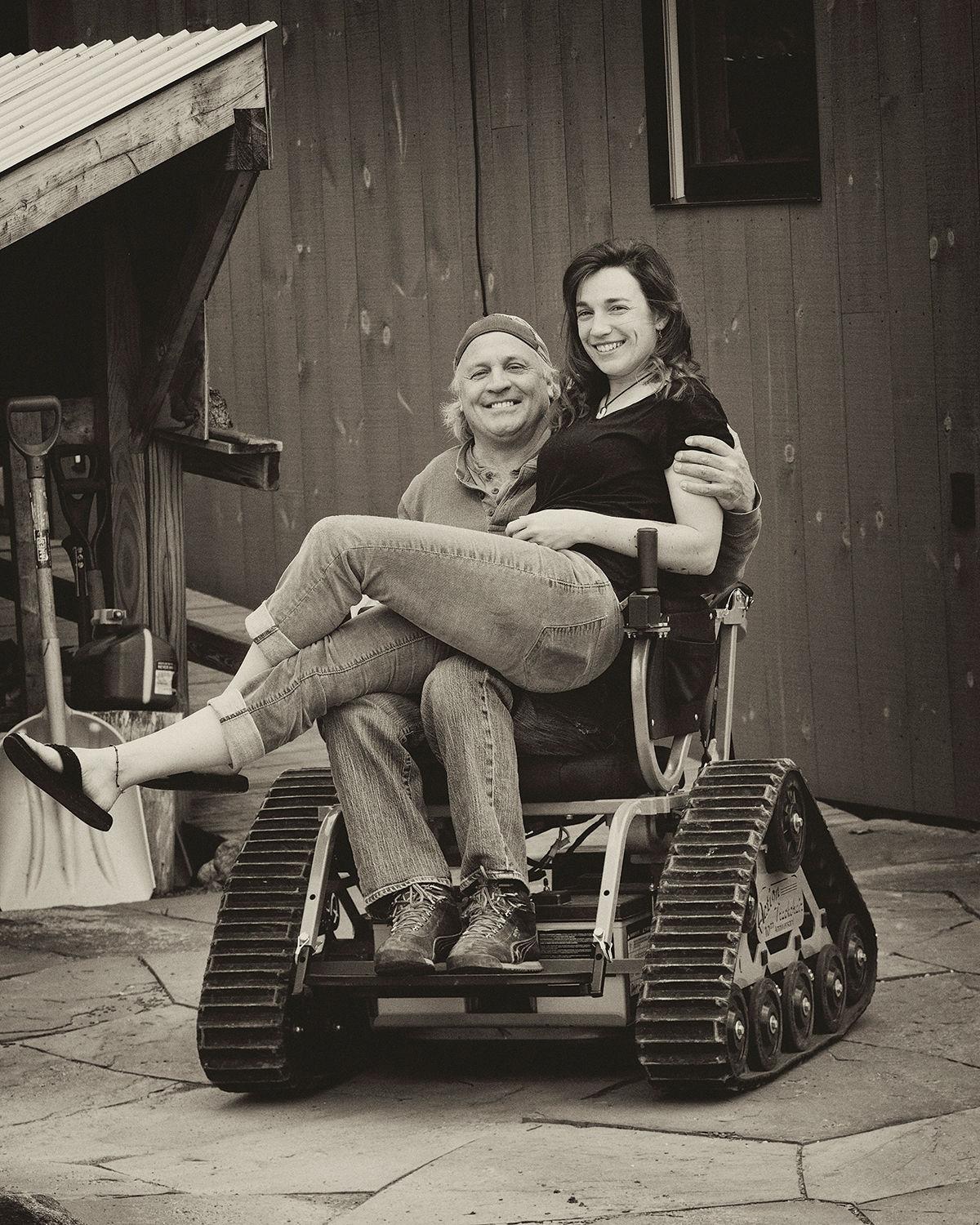 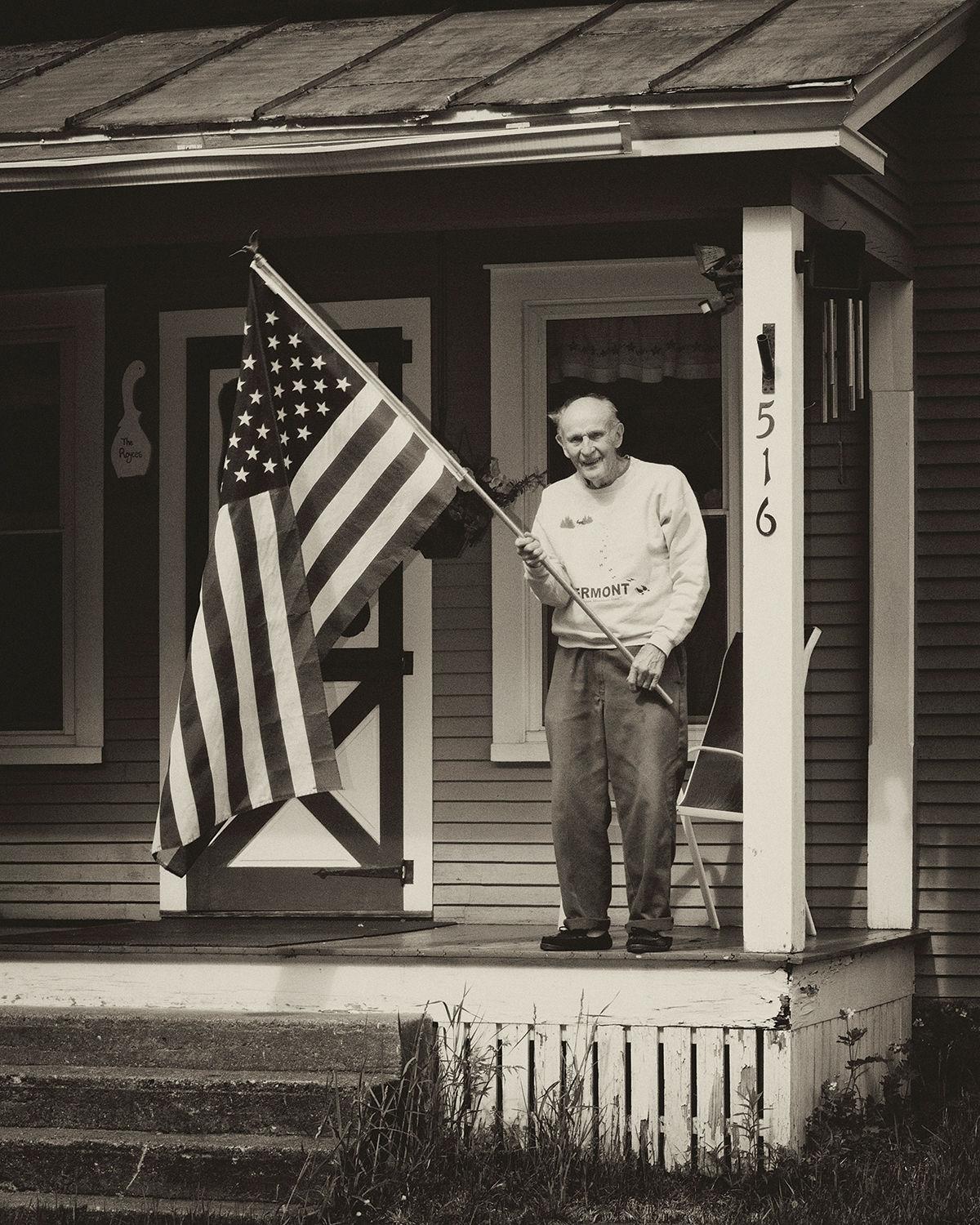 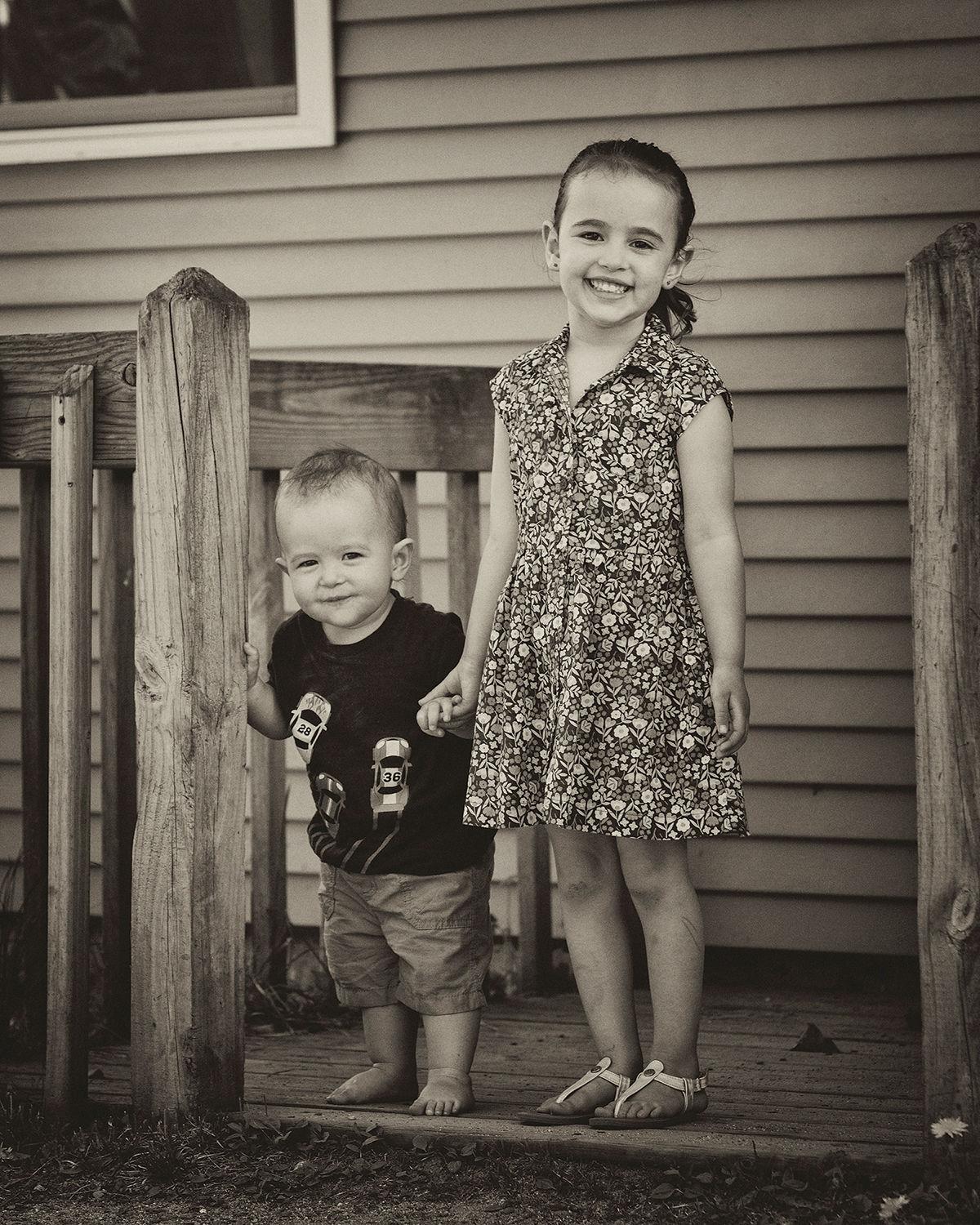 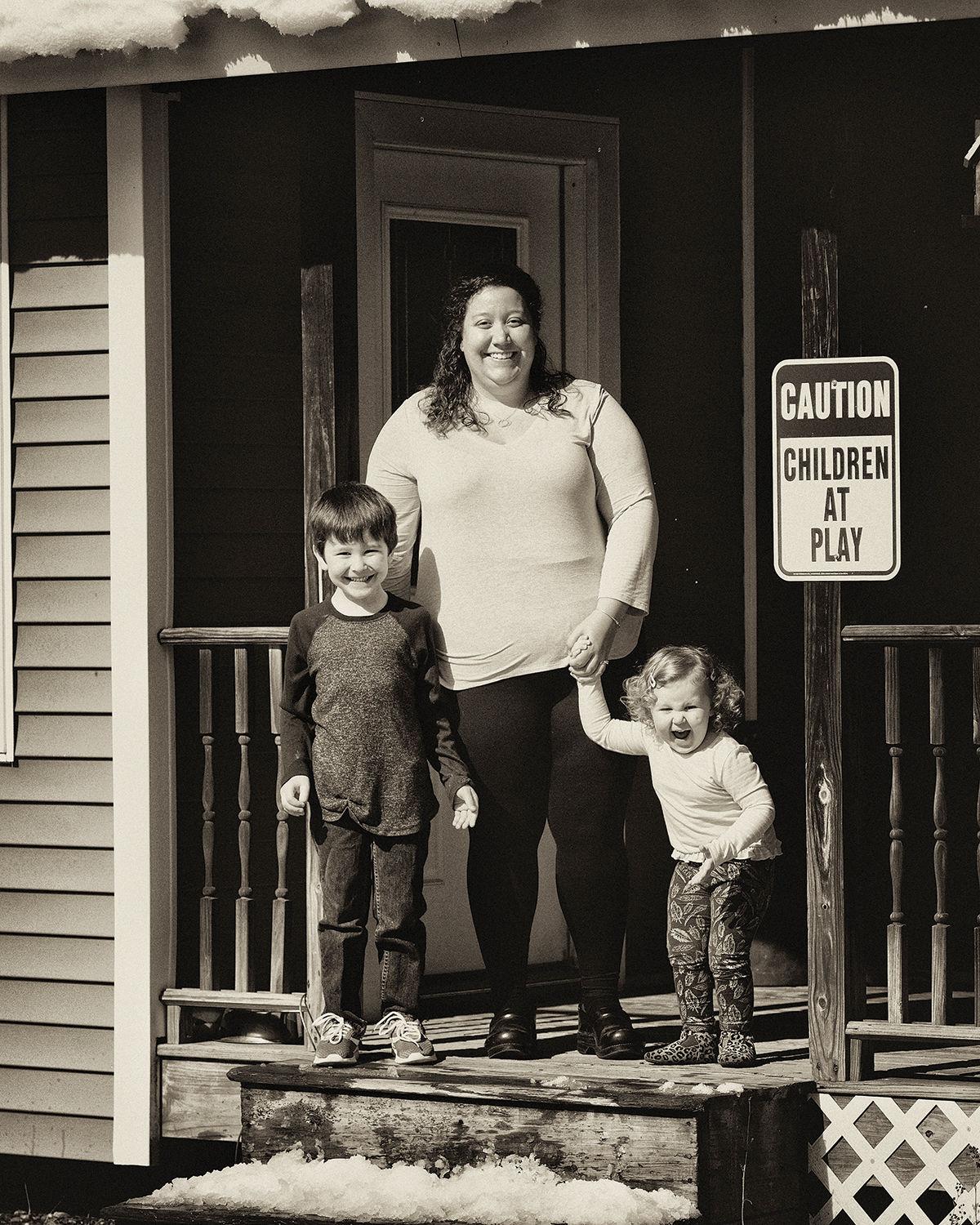 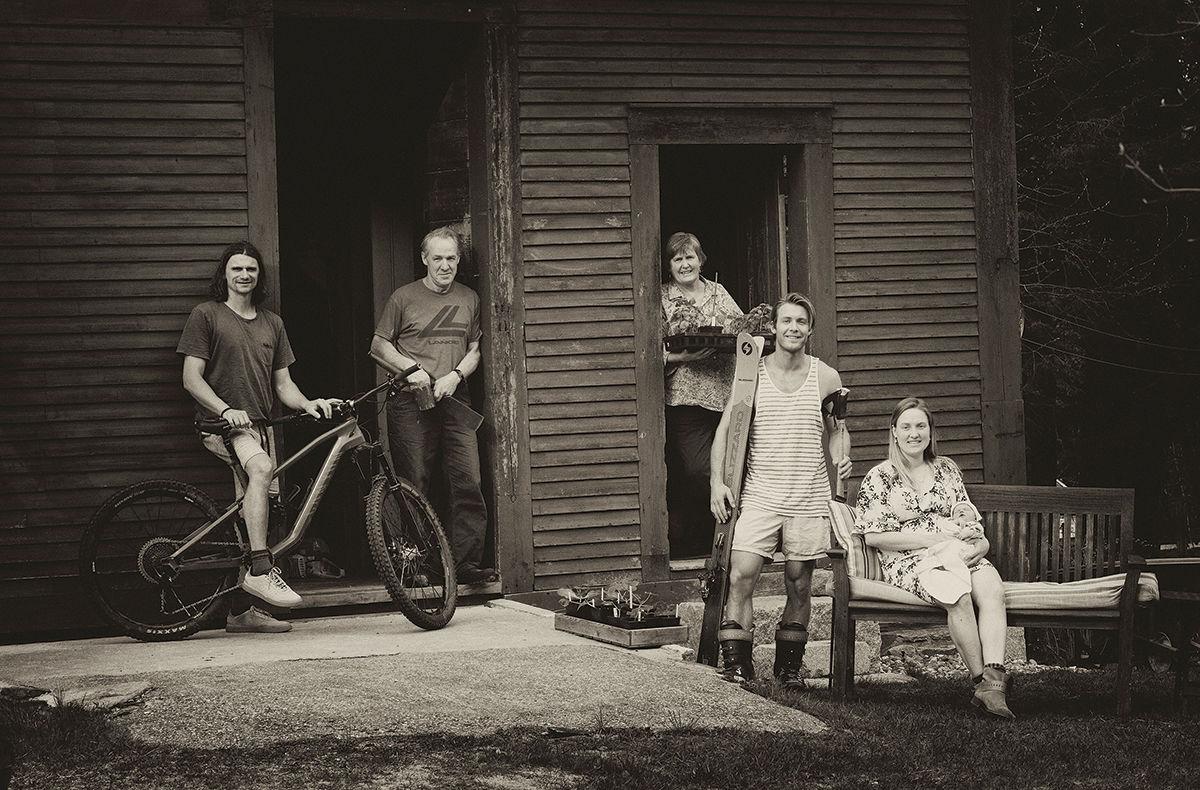 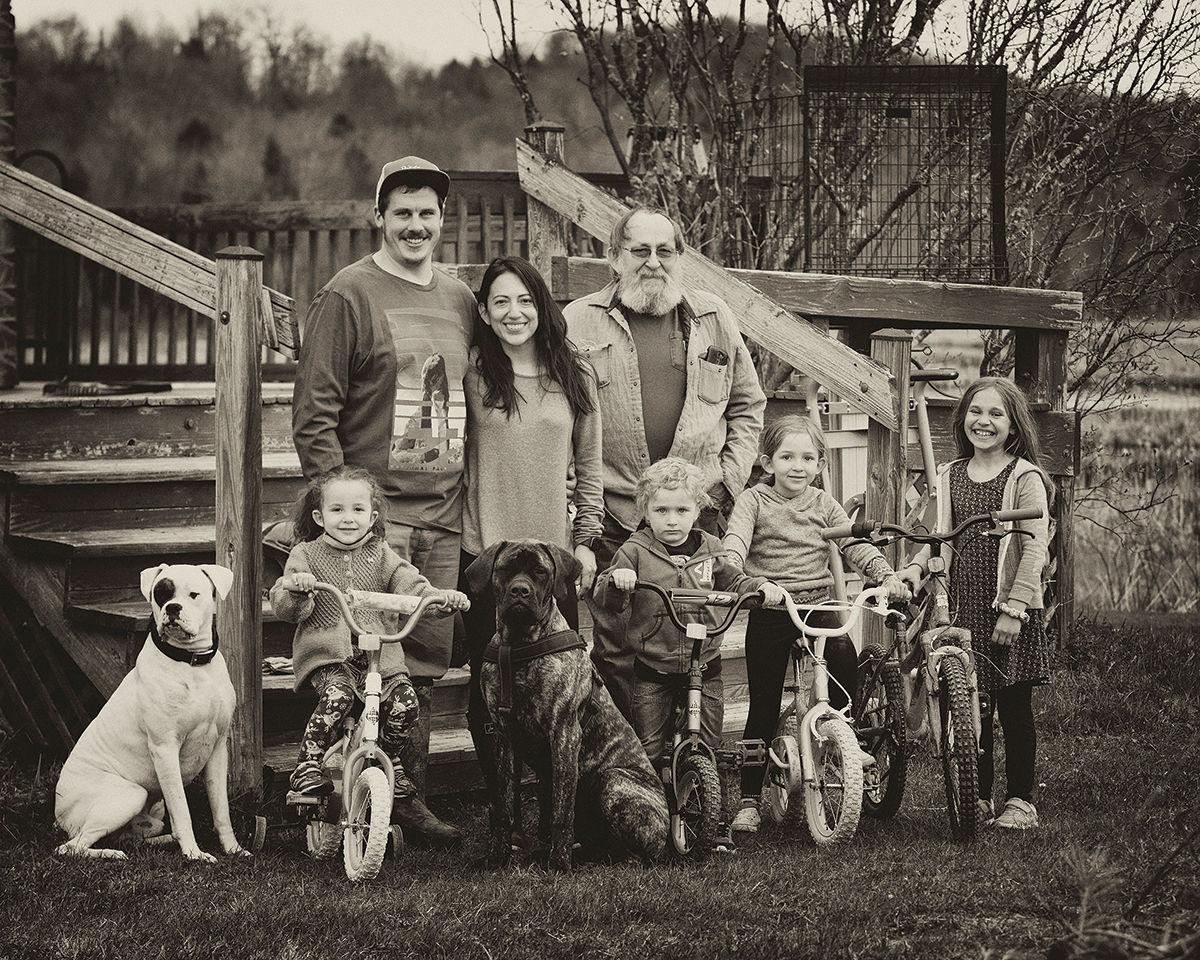 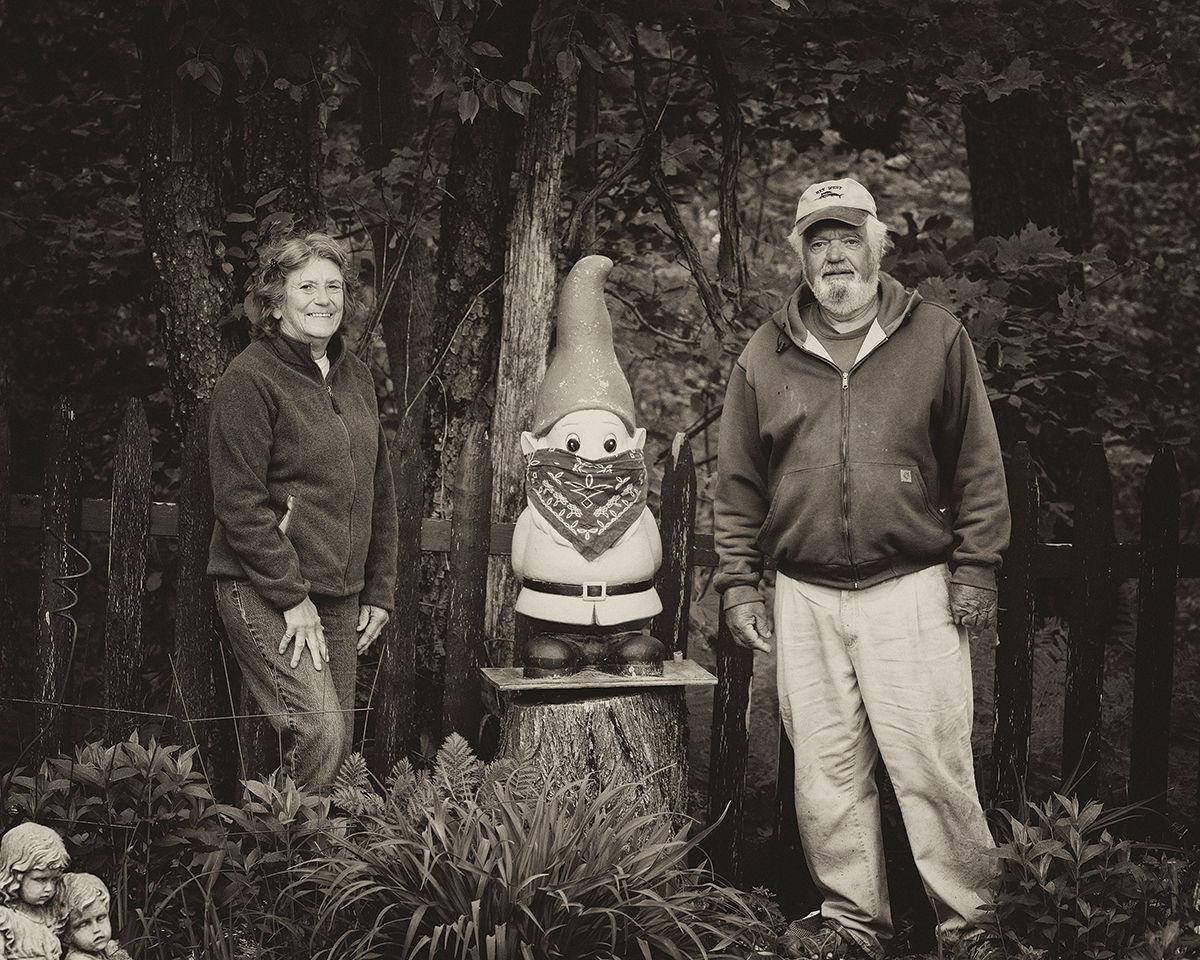 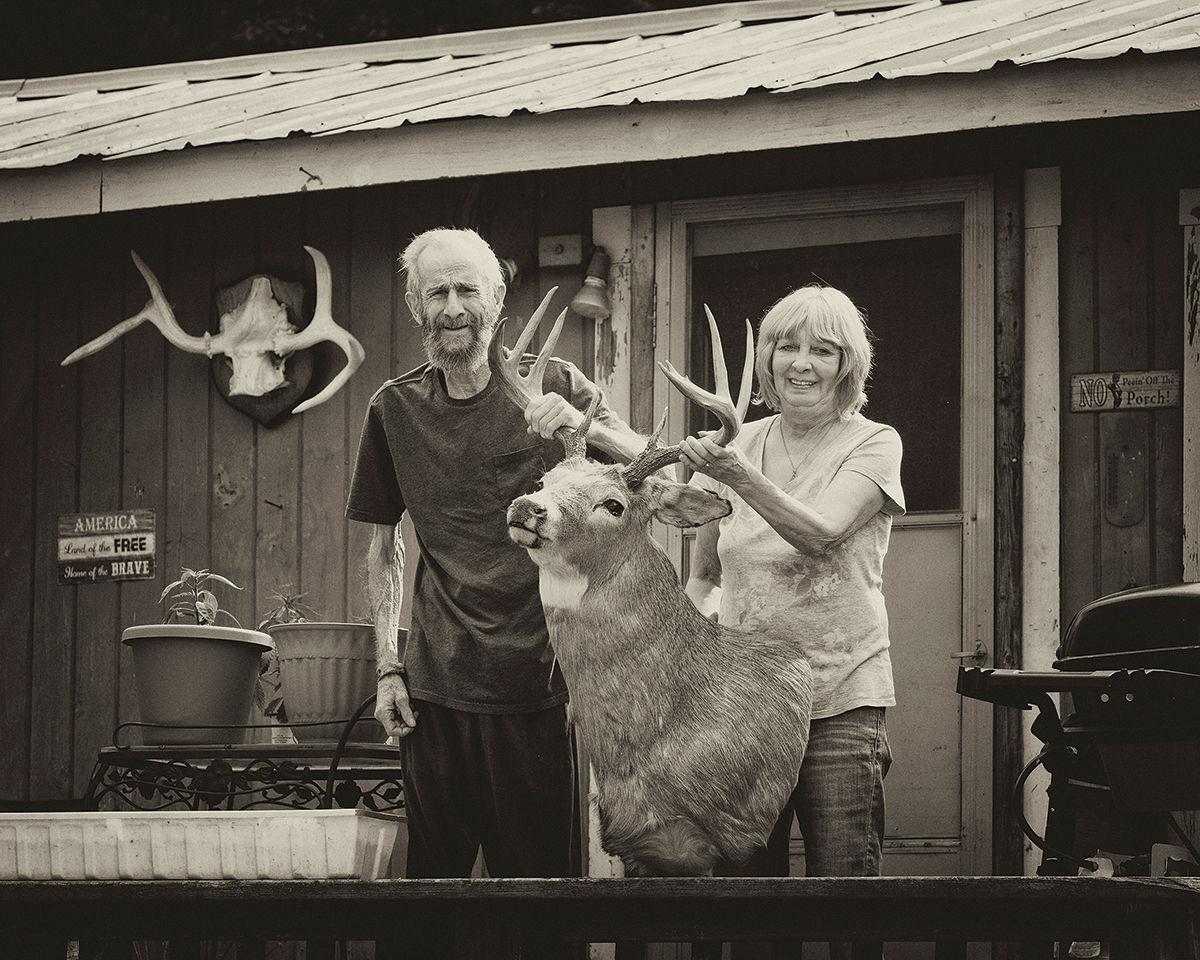 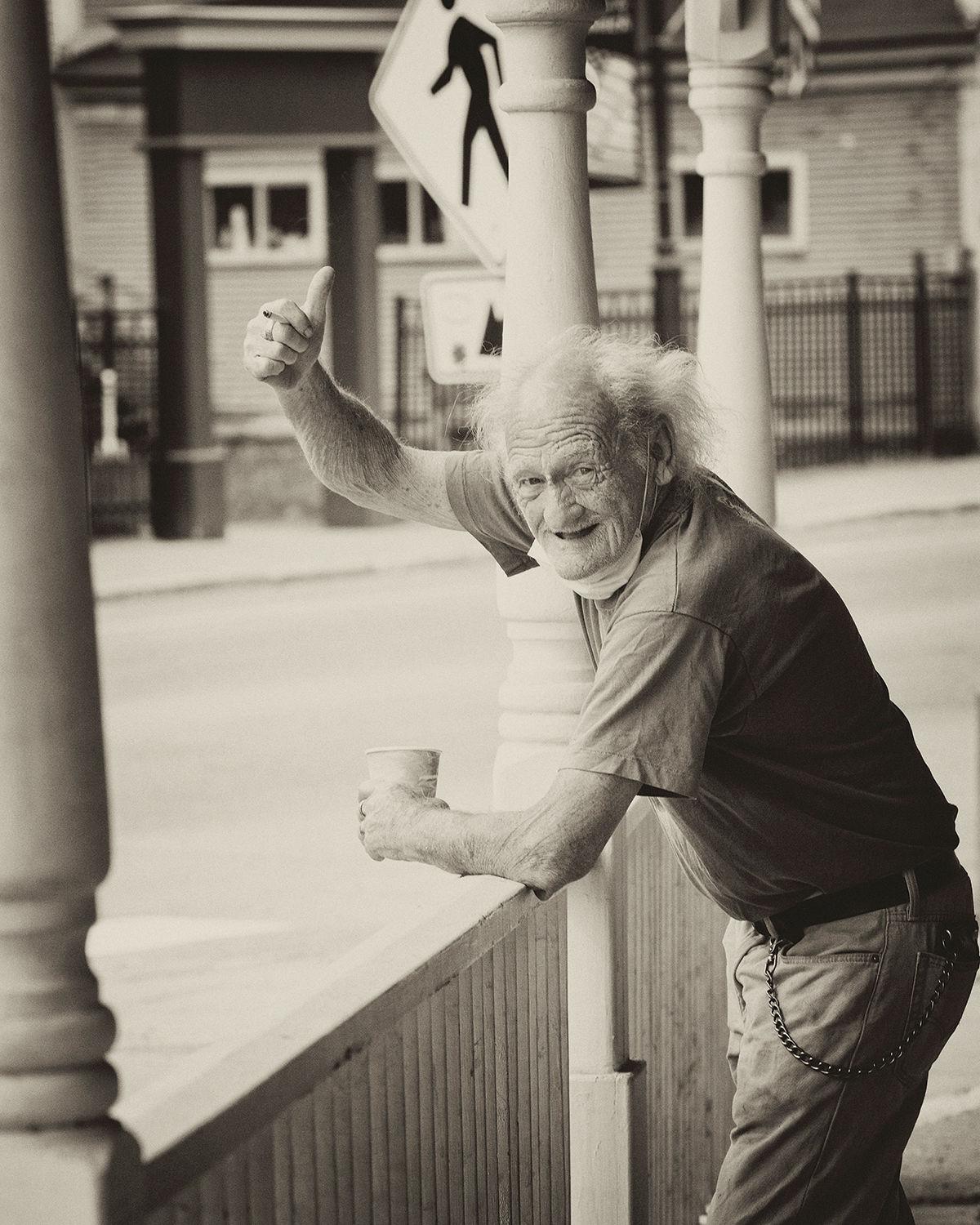 Elmore photographer Jay Kennedy, having taken pictures of more than one generation of schoolchildren, newlyweds and newborns, is back on the road, seeking out people on their front porches, his camera lens bridging the physical distance made necessary by a global pandemic that doesn’t spare Vermont’s back roads.

If he doesn’t slow down, he just might photograph everyone in this part of Vermont, or at least knock on their doors trying.

His takeaway from his journey, so far?

“I believe that families have rediscovered each other and how important they are to each other,” he said. “And, the whole project has brought the community together, by being able to reach out to each other in some way, at least.”

Kennedy calls these regular forays to meet people, which he started at the beginning of April, “my journey.” And when he’s on his journey, he maximizes his time out there. After he’s done with a scheduled photograph, he’ll just go knock on doors, and ask people if they want their photo taken. It doesn’t cost much, $20 for an 8x10 portrait, more for a bigger print. If you don’t want to buy it then and there, that’s OK. It just might end up in a book.

Jay Kennedy, 60, has been taking photographs professionally for 45 years; he was 15 when he photographed his first wedding. He’s shot more than 1,200 weddings since then.

Here are his stats since April:

• He’s shot more than 17,000 individual frames during this project, and has, thus far, whittled them down to more than 1,000 different, book-worthy images.

• Every image takes about 20 minutes, total, “so I’m way behind on production,” he says.

• He’s raised more than $34,000 for various organizations like the Lamoille Community Food Share, the Elmore Community Trust, which is trying to raise money for The Elmore Store, and its partner, the Preservation Trust of Vermont. He’s also partnered with Charlmont Restaurant to raise money for Justice for Dogs.

But the main goal is to gather his finished pieces into a series of books — collections of photos that show this weird time we’re in. They’re all shot in that soft black-and-white forever look, further accenting the idea that we all know we’re living history.

At 60, the photographer says he’s in one of those “creative bursts,” such as he hasn’t felt in 20 years, so he’s going to ride that creativity and energy for a while.

Dawn Tatro said when she spoke with Kennedy to set up a photo shoot at Jenna’s Promise — the organization she and husband, Greg, set up last year to battle opioid abuse — she reminded him he had shot her high school senior photo. He reminded her what she was wearing.

“He tells me, ‘Oh yeah, you were wearing a green sweater,’” she said. She went back to her yearbook and, sure enough, green sweater.

“I’ve got a strong memory for some things,” Kennedy said, and laughed. “Some, I don’t.”

He has plenty of reminders every time he goes out on his journey: faces that are more wrinkled, hairs grayer, midsections rounder.

At a photo shoot in Cambridge, Sarah Collins — with her husband, Jeremiah, their young child JJ, and some other family members who drive up to pose with the rest of the clan — said Kennedy took her class photos as well as those of many members of her family. He would have been their wedding photographer, but the ceremony was postponed, and Kennedy was already booked on the new date.

Now, he sees all of these grown-up kids — and older adults — on their porches, in front of their businesses, next to their woodpiles or their junk cars, in their garages or barns, often with the whole family, right down to the four-legged furry ones. And he sees them with the same dominant eyeball as always.

Sometimes, like with little JJ, he reverts to the old tactics to get them to smile, like his trademark “hee hyoo” squawk or his entreaty to “sayyyy pickles!”