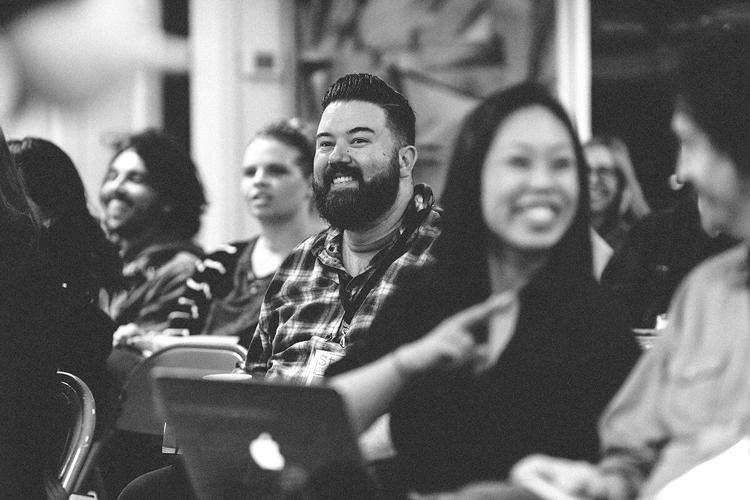 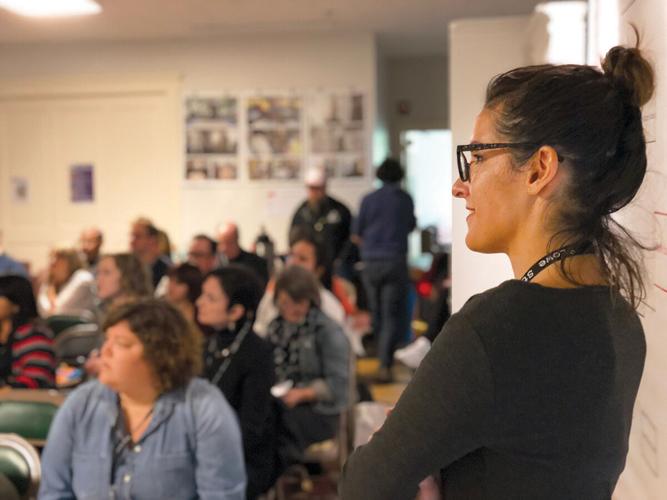 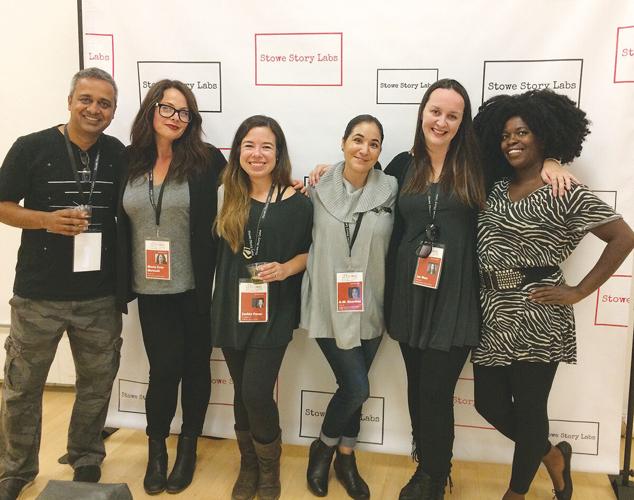 Stowe Story Labs is bringing its inaugural Vermont Film and Music Festival to Stowe June 3-5 at the Stowe Cinema 3Plex and Alchemist Brewery.

For David Rocchio, founder and director of the nonprofit dedicated to fostering emerging filmmaking and screenwriting talent, the festival that has been in the works for nearly a decade is finally coming to fruition.

“In this pilot year, I am excited to say we are offering a pretty spectacular program,” he said. “This year’s program is certainly a soft-open to the community. It will be a lot of fun and will also help us learn how to run a successful festival. We look forward to sharing independent film and music this June, and hopefully in central Vermont for years to come.”

The film portion of the festival, held at the Stowe Cinema, will bring short films and features from Story Labs alumni, a block of horror shorts from the Nyx Horror Collective and films featured in collaboration with the Alabama-based Sidewalk Film Festival that feature diverse stories about the people, culture and landscape of the American South.

The music portion of the festival, held on the lawn of the Alchemist Brewery, will feature Dwight & Nicole, a retro soul and roots rock duo, and Buffalo Nichols, a guitarist and vocalist with a global sound who has performed on The Late Show with Stephen Colbert.

The entire festival will be free, with suggested donations used to fund future iterations of the festival. It will run concurrently with the 10th annual Stowe Narrative Lab held at The Current contemporary art center.

The festival is partially funded by a grant from National Endowment for the Arts, a matching grant through an anonymous donor via the Vermont Community Foundation, and grants from the WaterWheel Foundation and the Oakland Foundation.

A full schedule of events can be found online at stowestorylabs.org/vfmf.