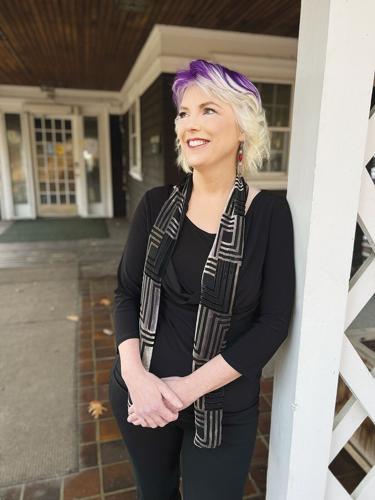 Alison Bruce Cerutti, here, and Elizabeth Reid, team up for Noon Music in May. 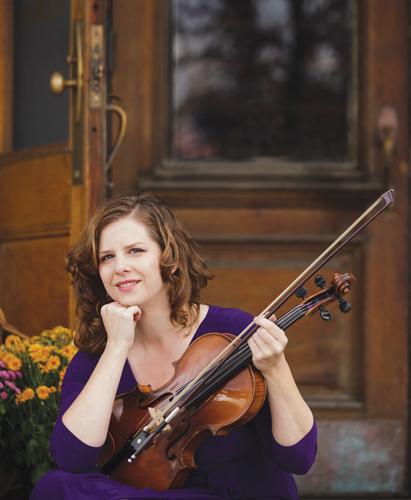 Alison Bruce Cerutti and Elizabeth Reid, here, team up for Noon Music in May.

Alison Bruce Cerutti, here, and Elizabeth Reid, team up for Noon Music in May.

Alison Bruce Cerutti and Elizabeth Reid, here, team up for Noon Music in May.

Pianist Alison Bruce Cerutti and violist Elizabeth Reid team up to open the Noon Music in May concert series on Wednesday, May 4, in Stowe Community Church.

The Cerutti-Reid Duo will perform energetic and contemplative music that reflects the paradoxes of the springtime season, including the music of Marin Marais, Alberto Ginastera, Quinn Mason, Marjan Mozetich and Johannes Brahms.

Over the last 17 years, the Cerutti-Reid Duo has performed in Vermont at the Barre Opera House, Norwich University and on Vermont Public Radio and in Canada many times. They are founding members of the celebrated Vermont chamber groups, the Northern Third Piano Quartet and Arioso.

Cerutti is a pianist based in Northfield, and frequently performs as a soloist and chamber musician throughout Vermont, Canada and France. She studied with Louis Moyse for eight years and accompanied his flute master classes in Vermont and France.

She has appeared as a soloist with the Norwich University Band Company, the Burlington Civic Symphony Orchestra and Vermont Philharmonic, sometimes with her brother, pianist Daniel Bruce.

This past winter Reid and Cerutti recorded viola and piano music for an upcoming album.

Reid is known as a captivating and robust performer of contemporary and classical music. She has performed many solo viola concerts in Canada and the United States, premiering works by David Jaeger, Elisabeth Blair, Danielle O’Hallisey, John Mark Sherlock and Erik Nielsen.

Reid is the principal violist of the Opera Company of Middlebury Orchestra and is in the chamber groups TURNmusic and the Northern Third Piano Quartet. She has appeared as a soloist with the Scarborough Philharmonic Orchestra, Burlington Civic Symphony and Counterpoint Chorus. Her degrees in viola performance are from Western University in London, Ontario, and the Glenn Gould School in Toronto.

Noon Music in May is made possible thanks to the family of Irene Bareau, Stowe Community Church and Green Mountain Inn.