You are the owner of this article.
Edit Article Add New Article
You have permission to edit this article.
Edit
Home
SCENE Sections
Calendar
Special Publications
Multimedia
Marketplace
Classifieds
Contact Us
1 of 9 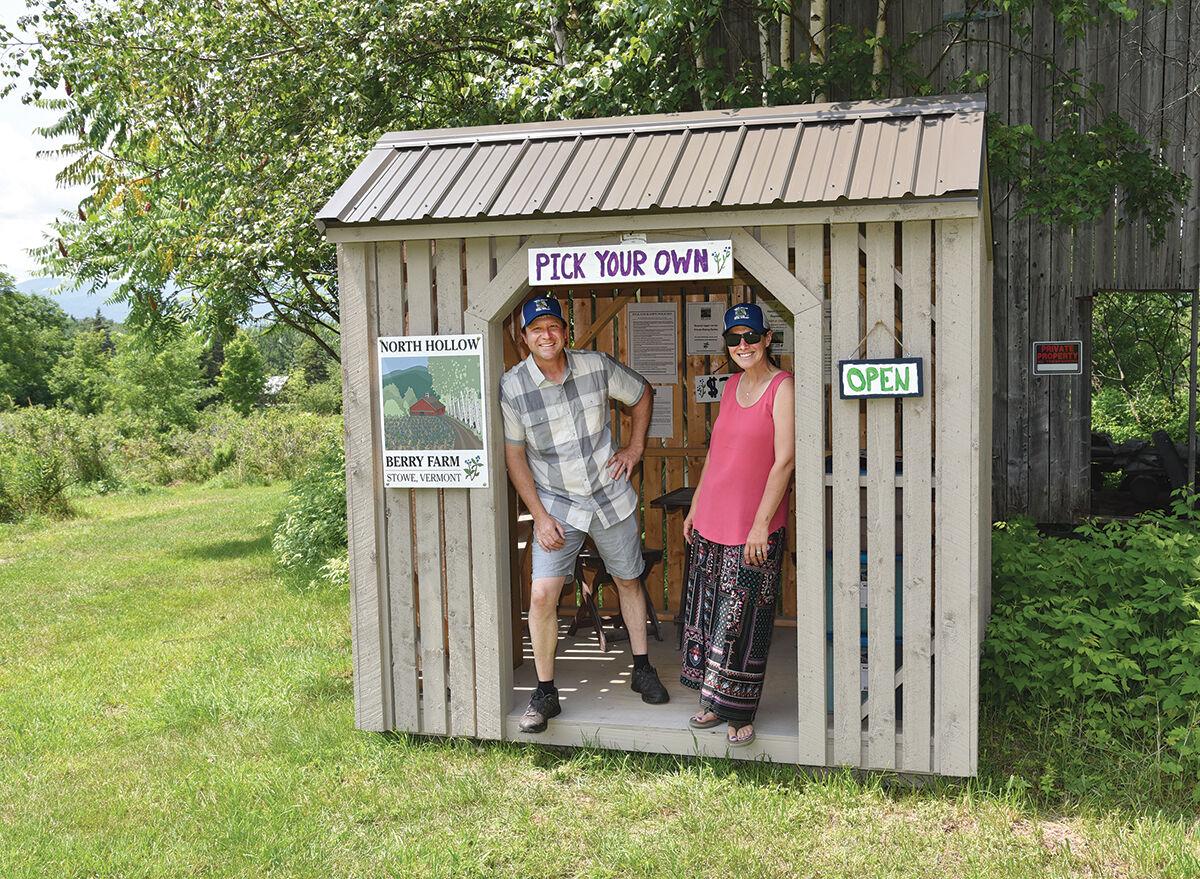 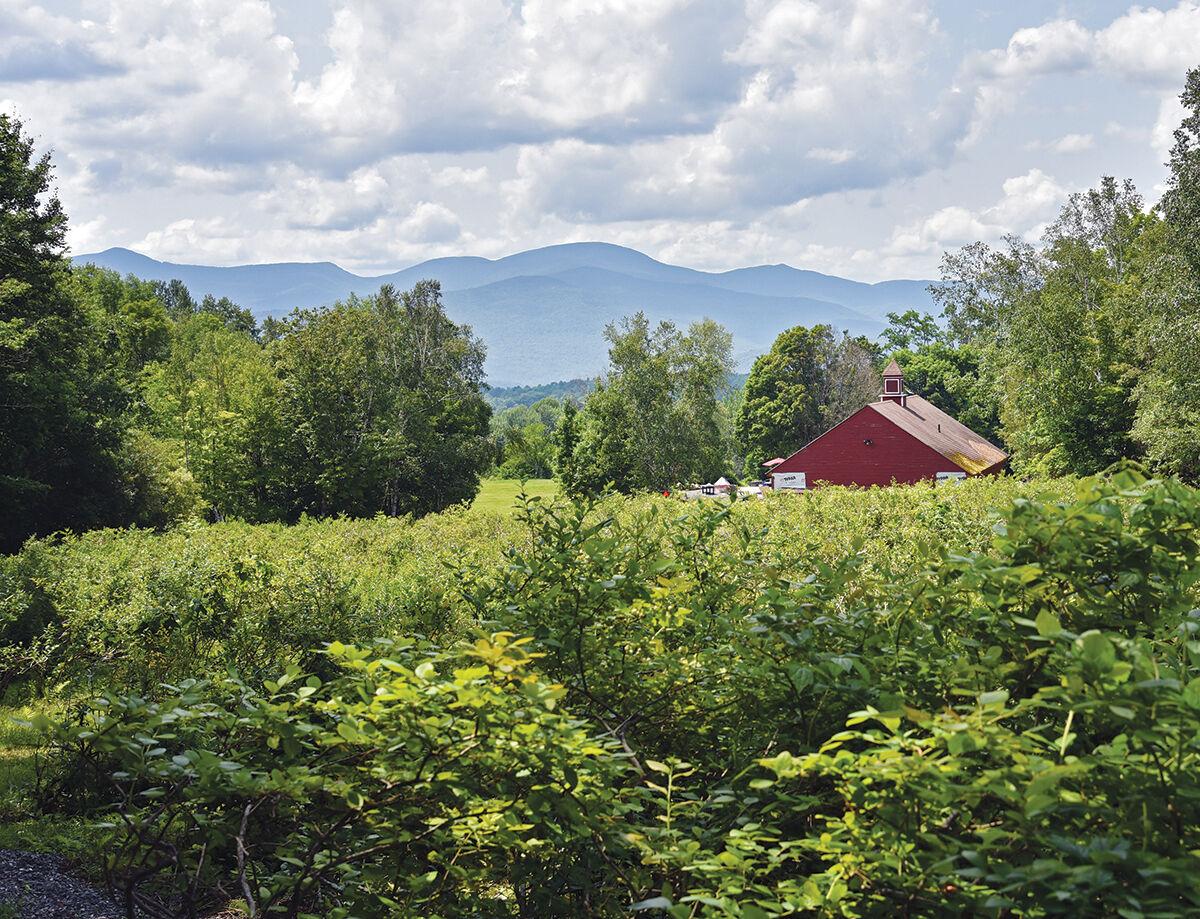 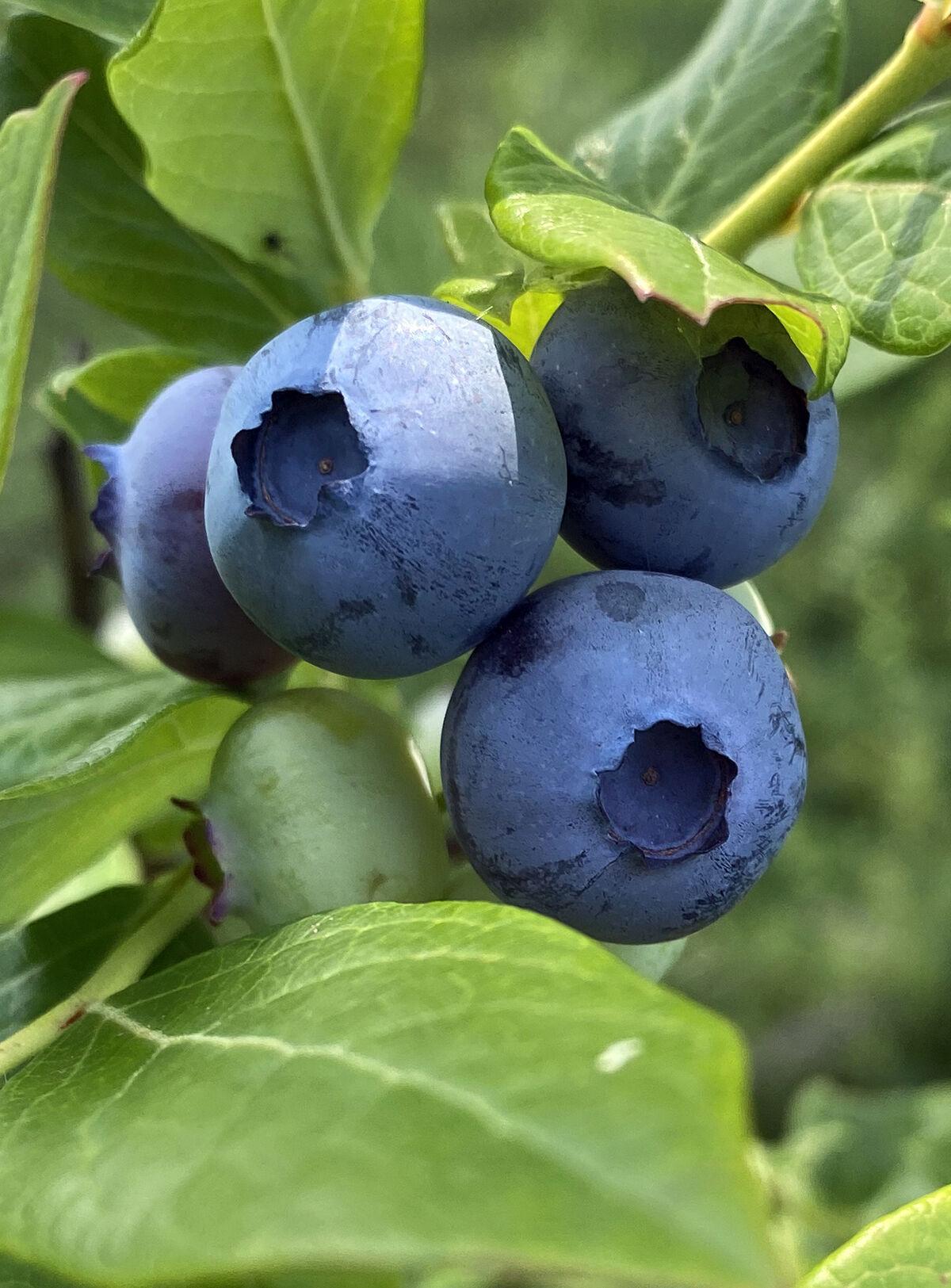 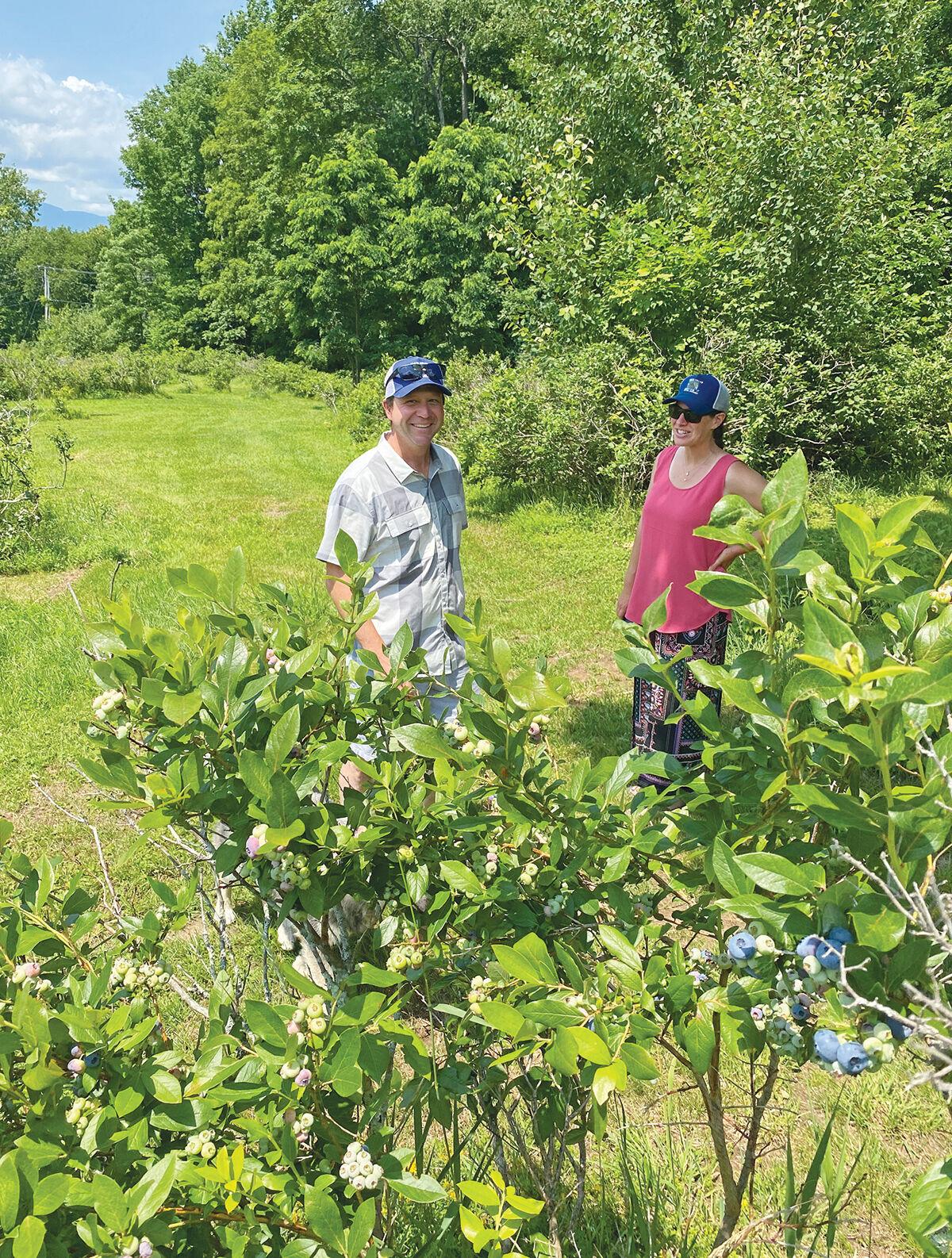 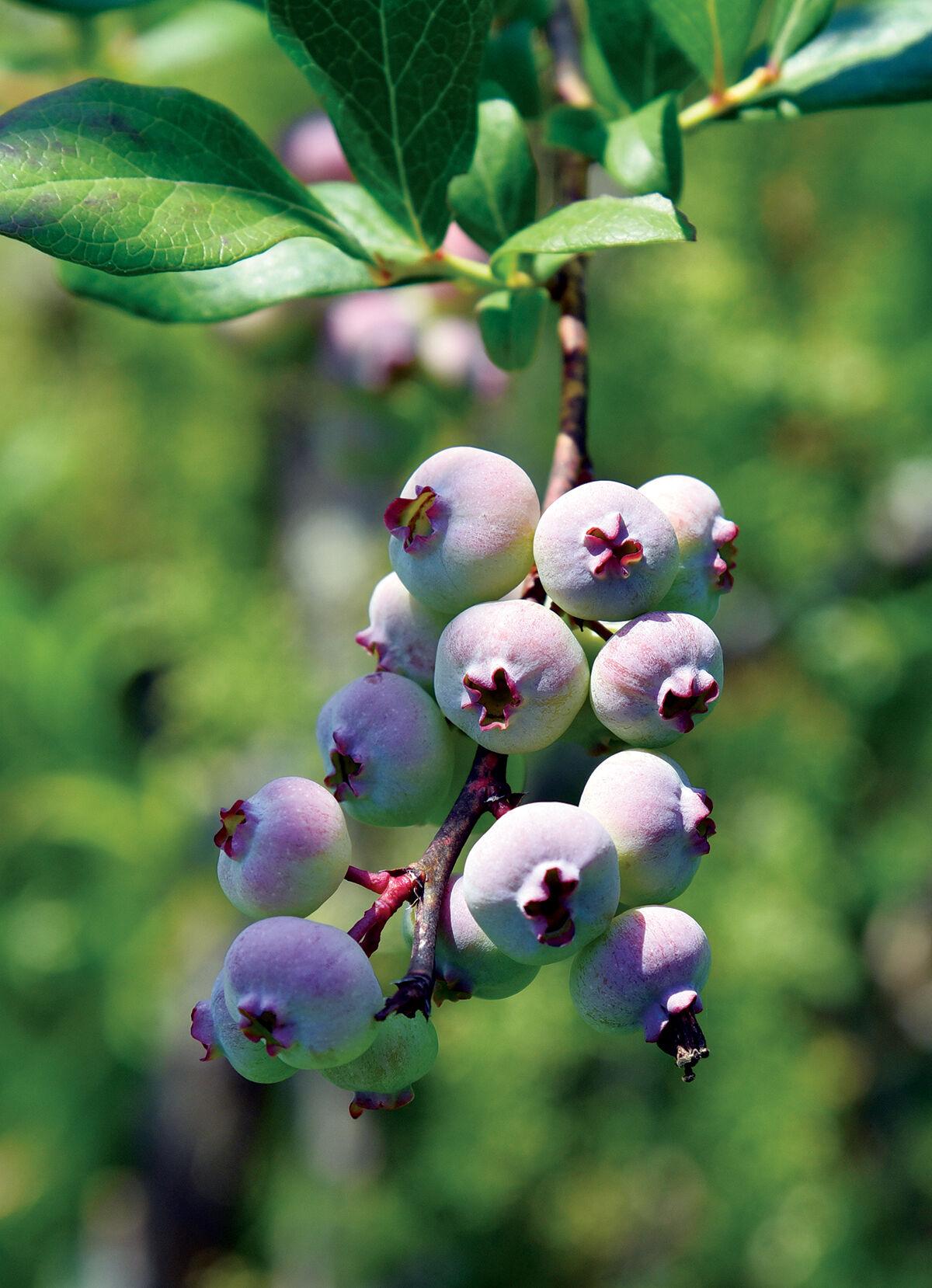 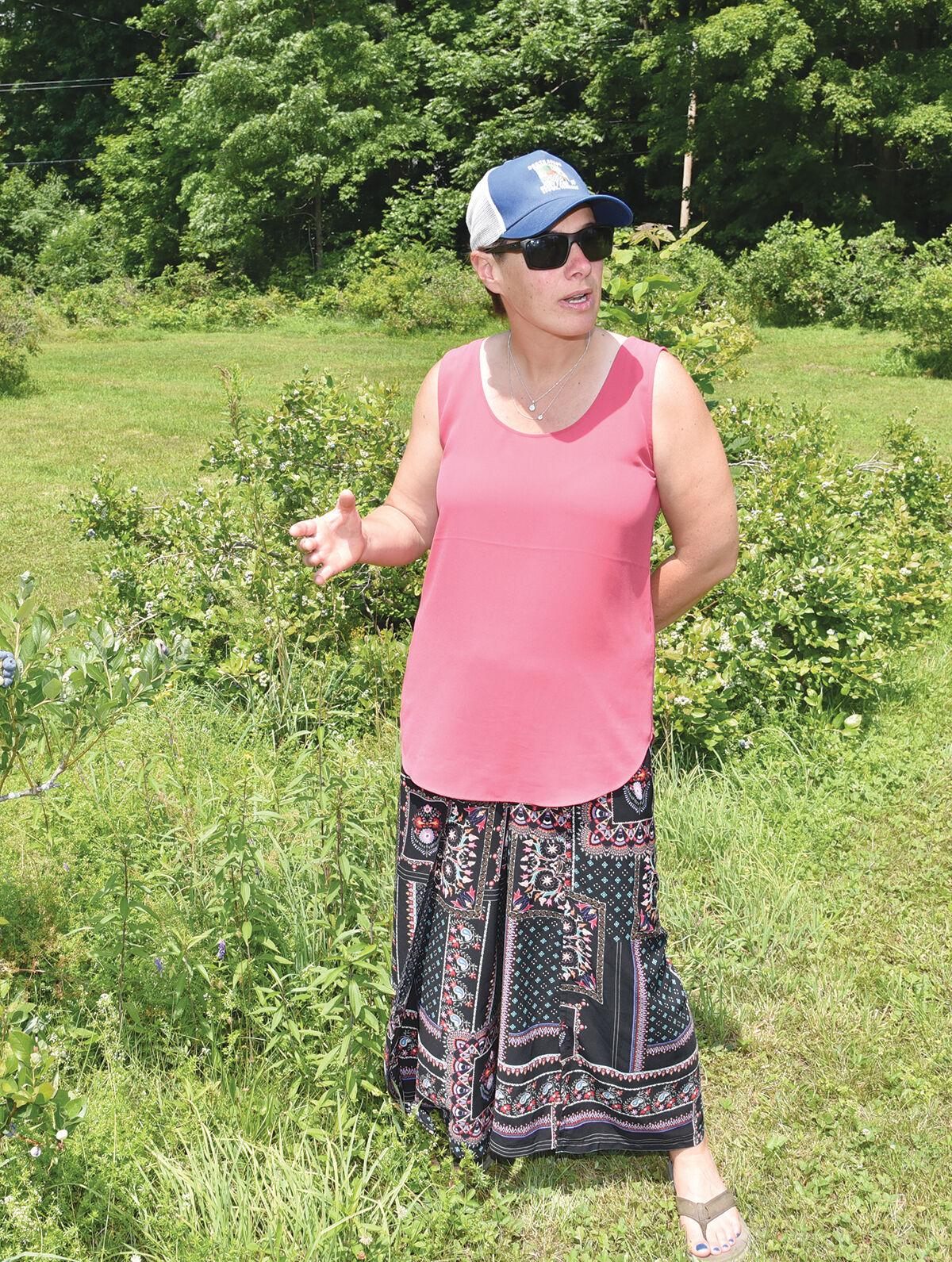 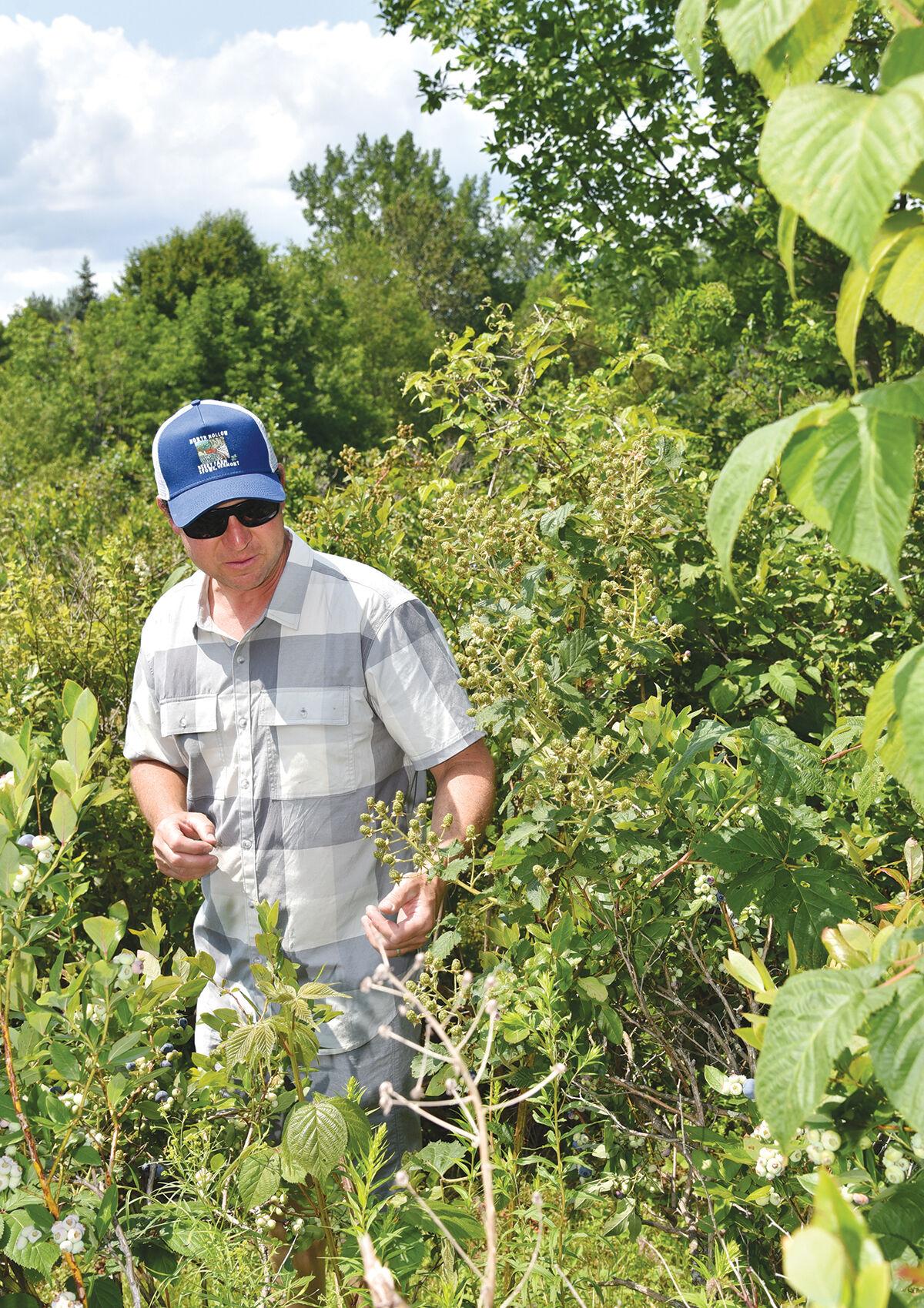 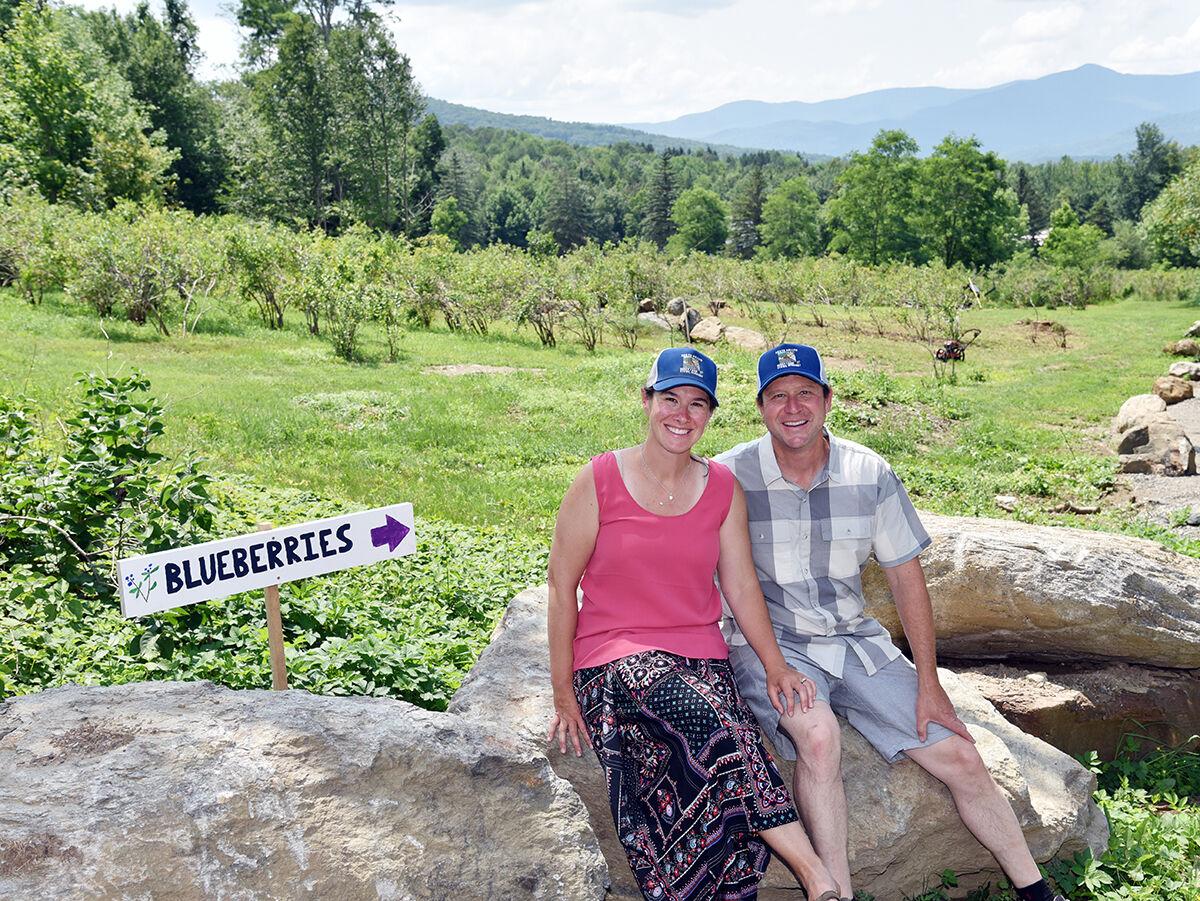 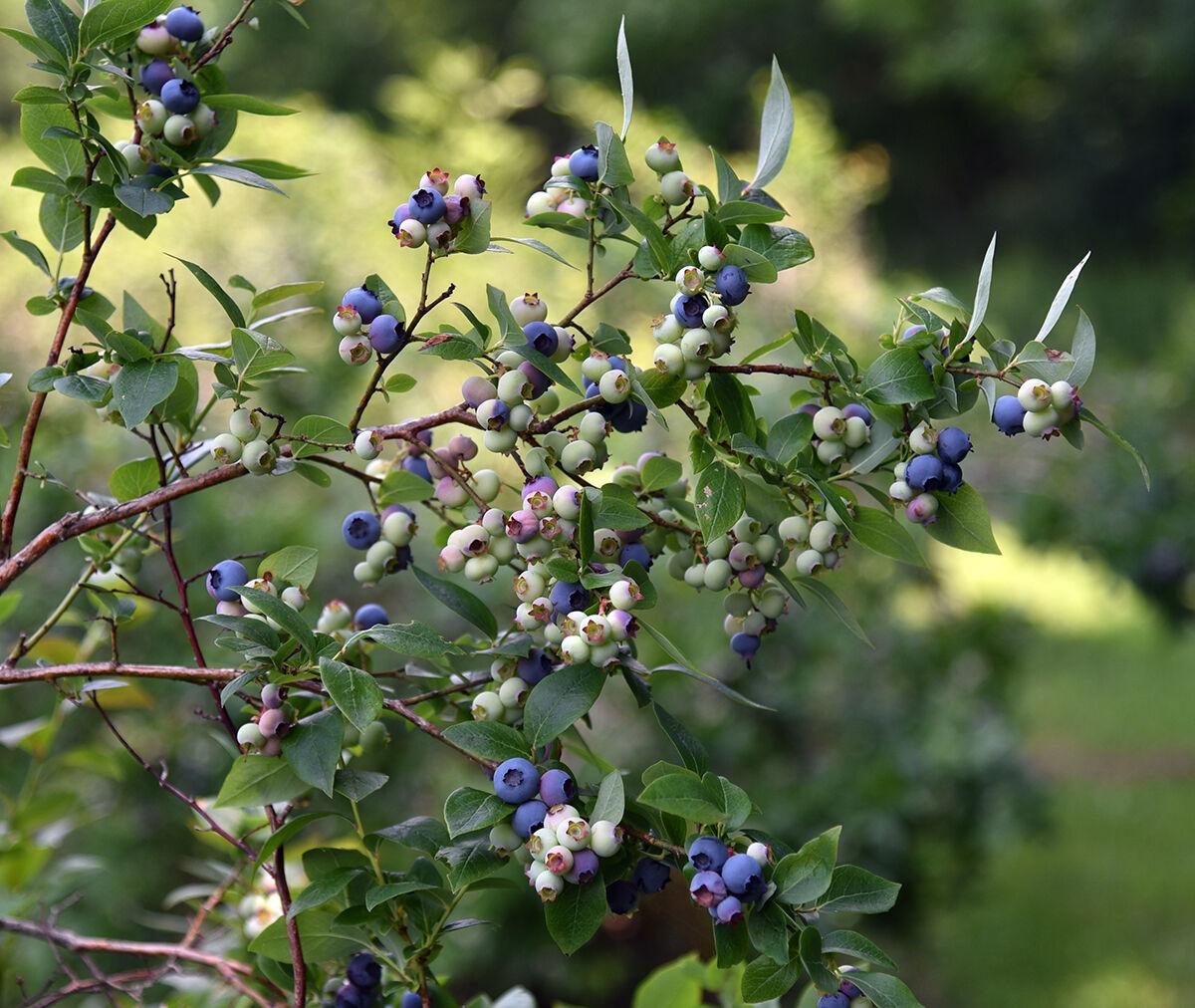 The berries grow in stages, so plenty of green berries should be left on the bush to replenish the ripe ones that people pick.

Sometimes you don’t pick your next adventure; other people pick it for you.

That’s kind of what Kerry Sedutto and her husband Kevin Komer have in store as they bring back blueberries on North Hollow Road. They purchased the storied Stowe Hollow Nursery at an estate sale last fall and have re-launched the pick-your-own business that former property owner — and longtime Stowe dentist — Walt Zuber started in 1980, six years after he planted his first 200 bushes behind his horse barn.

Sedutto and Komer have rechristened the place North Hollow Berry Farm, located at 948 North Hollow Road. Dramatic views of the Bolton and Mansfield ranges serve as backdrops, and the Stowe Pinnacle looms overhead.

“I’m just excited to preserve a little bit of Stowe,” Sedutto said last week on a walk of the sprawling property, a sizable portion of which has been designated for people to come and pick berries.

“People are excited that it’s staying on,” Komer added.

The berry farm is open Wednesday-Sunday from noon-5 and is largely a guest-run experience. This Saturday, July 24, the farm is collaborating with the Stowe Land Trust; a portion of every pint picked goes to the organization. Sedutto said there are plans also to donate fruit to the Lamoille Food Share.

It costs $3 for a pound of berries — cash or check only — a price cheaper than the supermarket because of the reduced labor, but the labor is really the point of the experience. The farm has containers available for purchase, but Sedutto recommends people bring their own containers to help reduce waste.

Sedutto, a Stowe native who used to run The Sugarman maple processing company in Hardwick, owns the enterprise, and serves as the entrepreneurial side of North Hollow Berry Farm. Komer, with a degree in plant and soil science, brings his horticultural experience.

Both are learning as they go, about the business of blueberries and about the bushes themselves. When Zuber died in 2018, his beloved bushes had already started to fall into decline, and it didn't take long for nature to take over, like a hairdo during a pandemic.

The couple — assisted by Kerry’s father Tony — has been chipping away at the growth all summer, mowing between the rows, pruning back “canes” from other plants like wayward raspberries to give the blue ones breathing space. The result is lane after lane of bushes for visitors to wander, with plenty more to uncover in subsequent summers.

The berries grow in stages, so plenty of green berries should be left on the bush to replenish the ripe ones that people pick.

“It’s such a beautiful plant,” Komer said, marveling at the deep red stem leading from the green-to-blue fruit and the hardiness of the bush. Sedutto said the farm can’t be classified as organic without going through a certification program, but it is all natural — no chemicals other than elbow grease.

Spread throughout the rows are the three different types of blueberries — Blue Crop, Blue Ray and Patrio varieties — that Zuber felt grew best in the property’s soil.

Komer estimates there are about 3,000-5,000 bushes on the property. (A quick back-of-the-envelope calculation by this reporter suggests that means as many as 1.5 million berries on the farm).

Not all of them are available in the self-pick section of the property, though. An upper patch by the house and barn will be harvested as wholesale produce. The couple is keeping the entire upper portion of the property closed to the public — plenty of hand-painted signs direct guests to the pick-your-own parking area — as they split their time between learning about and working their new property.

“To this day, we still discover something new about the place,” Sedutto said.