You are the owner of this article.
Edit Article Add New Article
You have permission to edit this article.
Edit
Home
SCENE Sections
Leaf Peeper's Guide 2020
Calendar
Special Publications
Multimedia
Marketplace
Classifieds
Contact Us
1 of 4 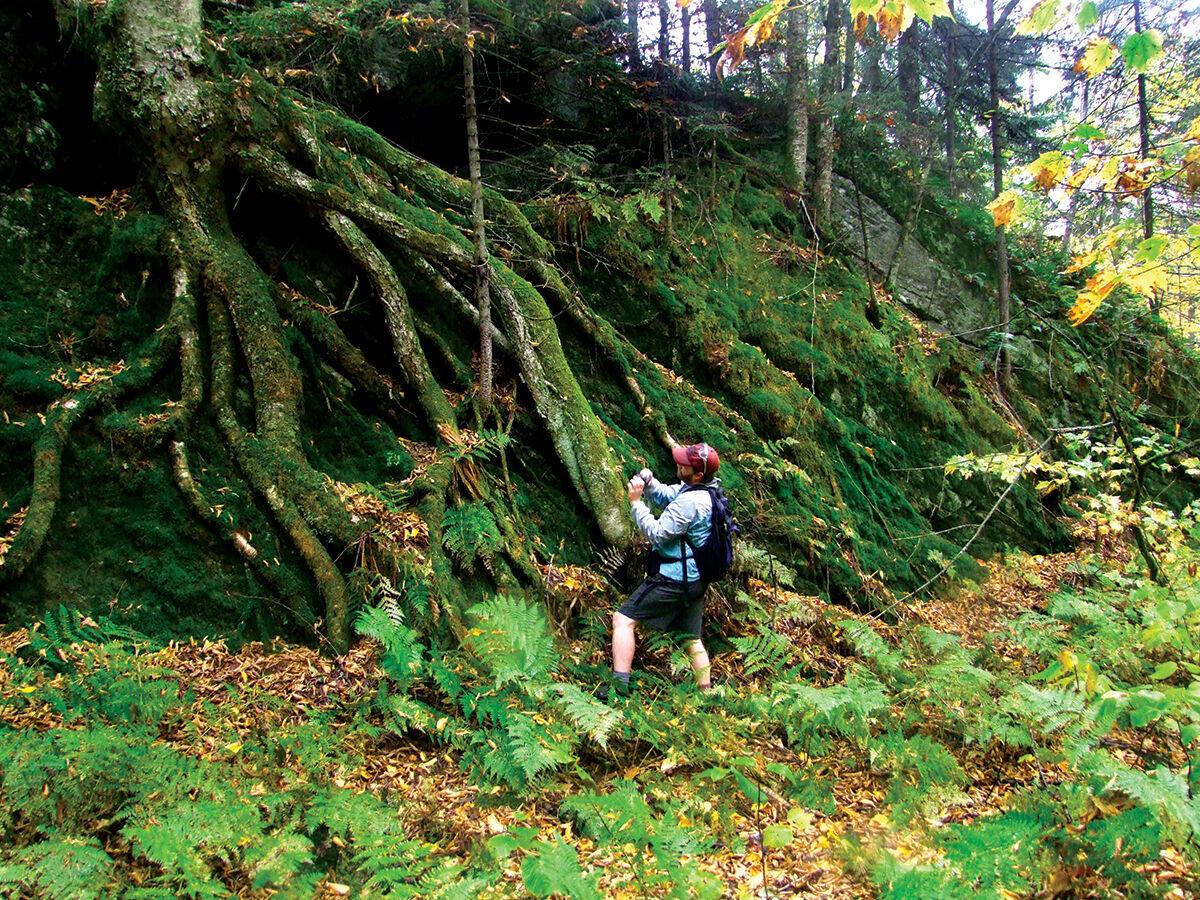 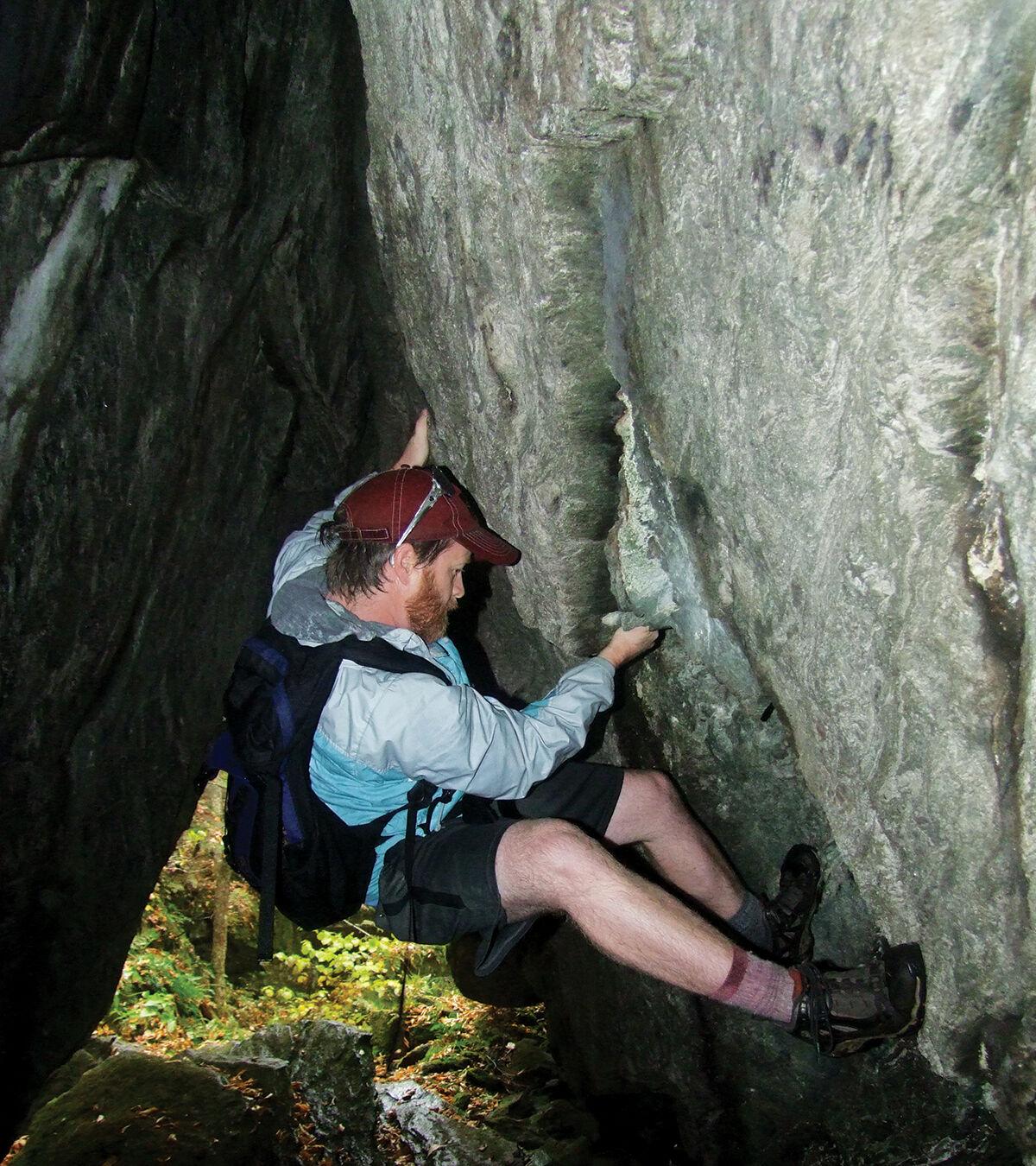 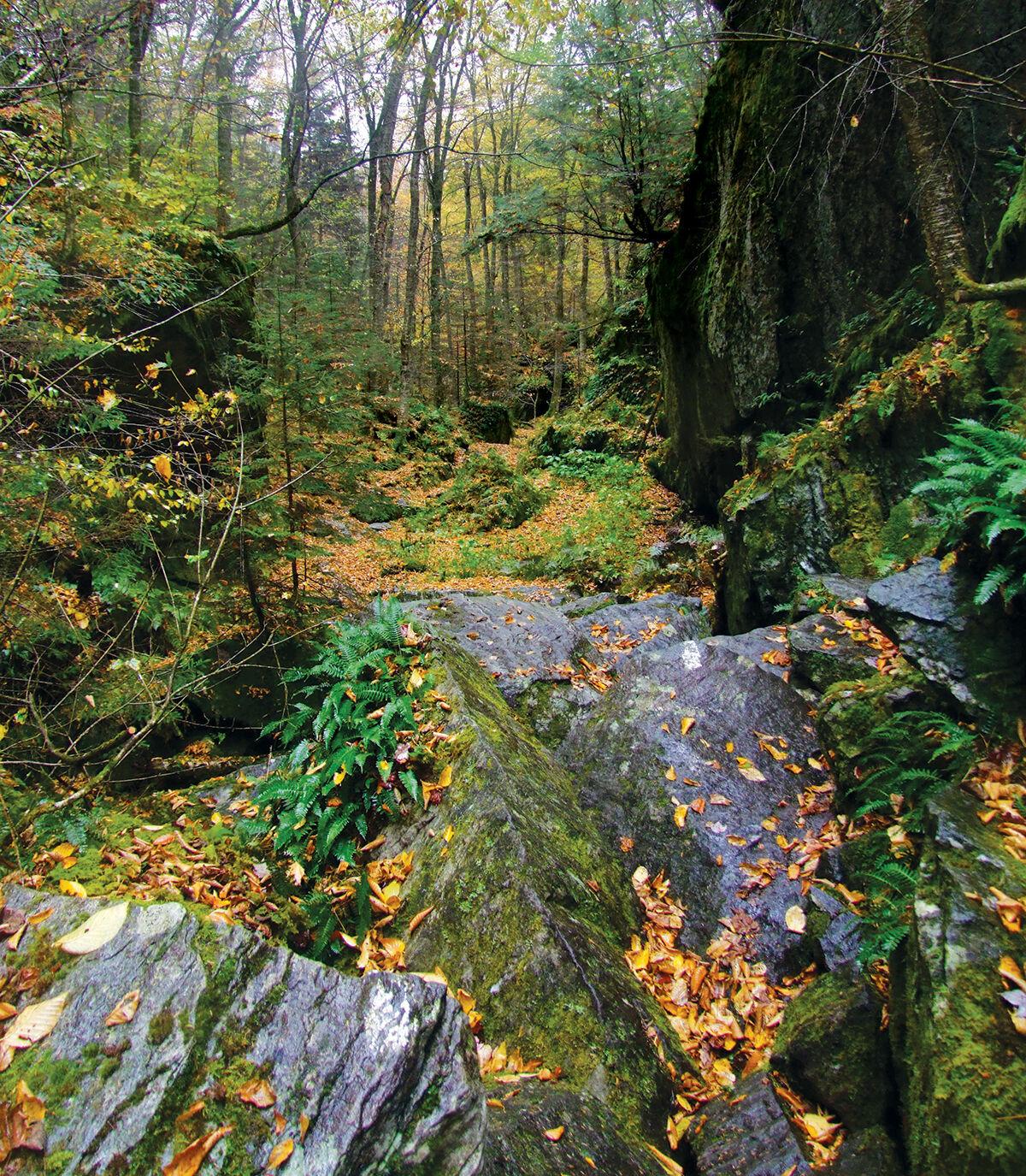 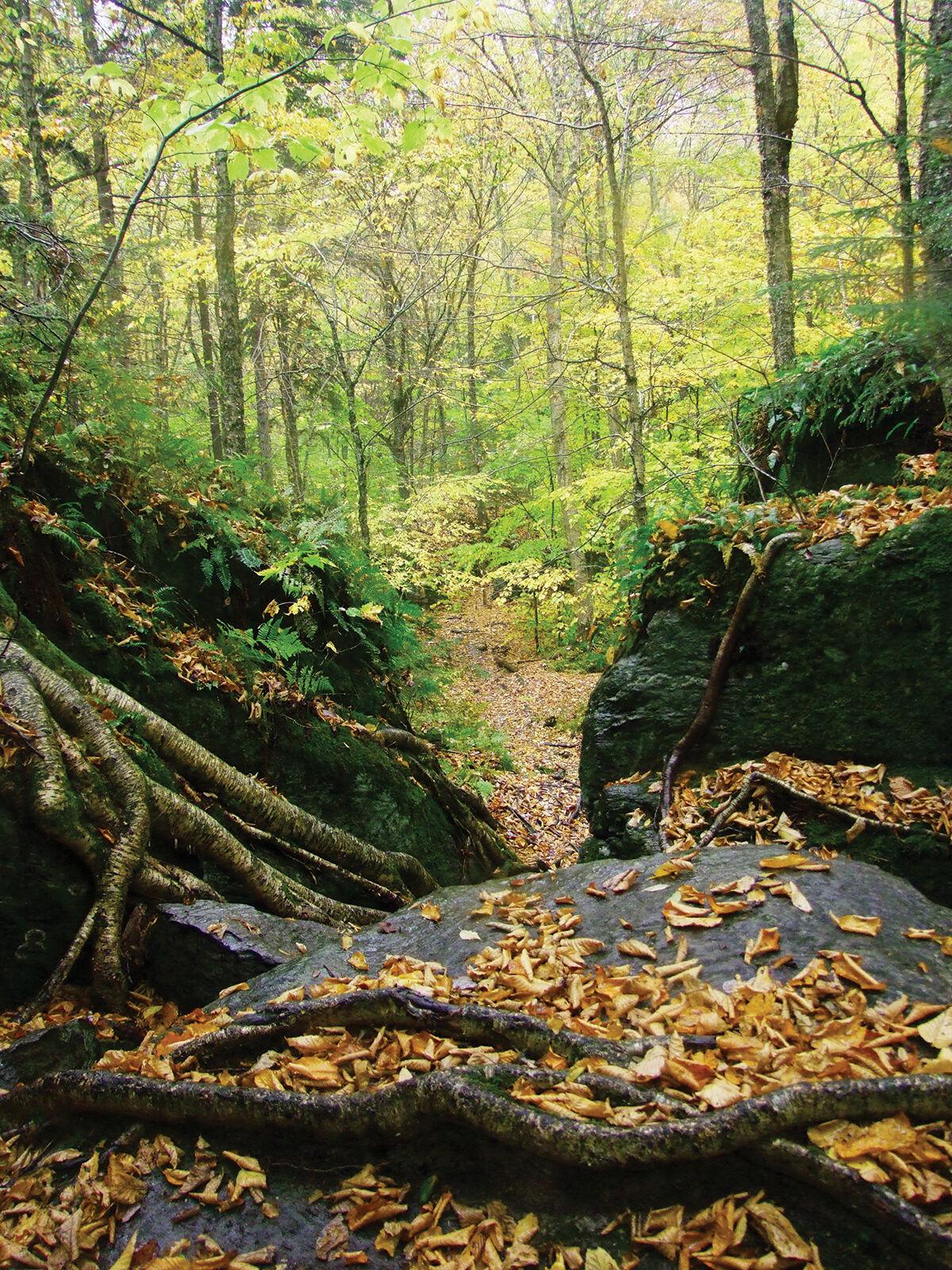 Hikers exploring Vermont tend to look up for their destinations, to peaks like Mt. Mansfield, Camel’s Hump, and Jay Peak, which means a lot of people miss an excellent hike that can only be reached by looking down.

Devil’s Gulch is a big, beautiful, spooky gash in the earth between the peaks of Belvidere and Laraway mountains. It’s a geological feature known as a defile, which could be described as a place where the earth abruptly burped a bit, tossing up jagged boulders and dropping them back below the surface in a labyrinthine jumble.

It is, in other words, a really cool place to hike, with a destination that evokes a feeling of walking through lost ruins. And at a leisurely 4.8-mile roundtrip length, a budding Indiana Jones or Lara Croft of any age can pack some water and a lunch, lace up, and step back in time.

Devil’s Gulch is a lonely part of Vermont’s Long Trail, the state’s 272-mile “footpath in the wilderness” that stretches along the spine of the Green Mountains between Canada and Massachusetts. It’s accessible from either the south or north, but the northern trailhead at Route 118 in Eden offers the best way in and out for a day hike. Parking is on the other side of the highway, at the base of Belvidere Mountain.

Heading south along the Long Trail through an opening in the roadside bushes, the path leads gradually upward following a gentle ridgeline. The first thing you notice is no matter how bright it is outside, it’s quite a bit darker among these trees, and a lot less trodden, especially in the autumn when falling leaves fill in the trail’s nooks and crannies. Keep an eye out for the standard two-by-six-inch white blazes that designate the Long Trail. A headlamp in the backpack isn’t a bad idea either, because once dusk hits in this neck of the woods, it gets dark alarmingly fast.

The trail’s steady elevation gain ends at a rock face overlooking Ritterbush Pond, itself a fine place to camp, fish, or skip rocks. From here, hikers get to enjoy that rarity in Vermont hiking: a trail that descends to its marquee destination. An abrupt set of natural rock stairs placed more than half a century ago by workers with the Vermont Youth Conservation Corps starts your downward journey.

Along the bottom of the ravine, moving away from the pond into a thicker, moister section of trees, streams, and moss lies the defile, a long stretch of furry, green, jagged boulders that just might have been coughed up from the deeps, the devil’s belch. There’s certainly something about the gulch that would make it a delightfully scary place to tell a ghost story, with no telling what might be lurking just around the corner, or underfoot in one of many sinkholes. Is the gooseflesh you get when you’re down there someone walking over your grave or is it just the always-cool temperatures given off by the rocks?

You did pack that headlamp, right?

“And all at once, summer collapsed into fall.”