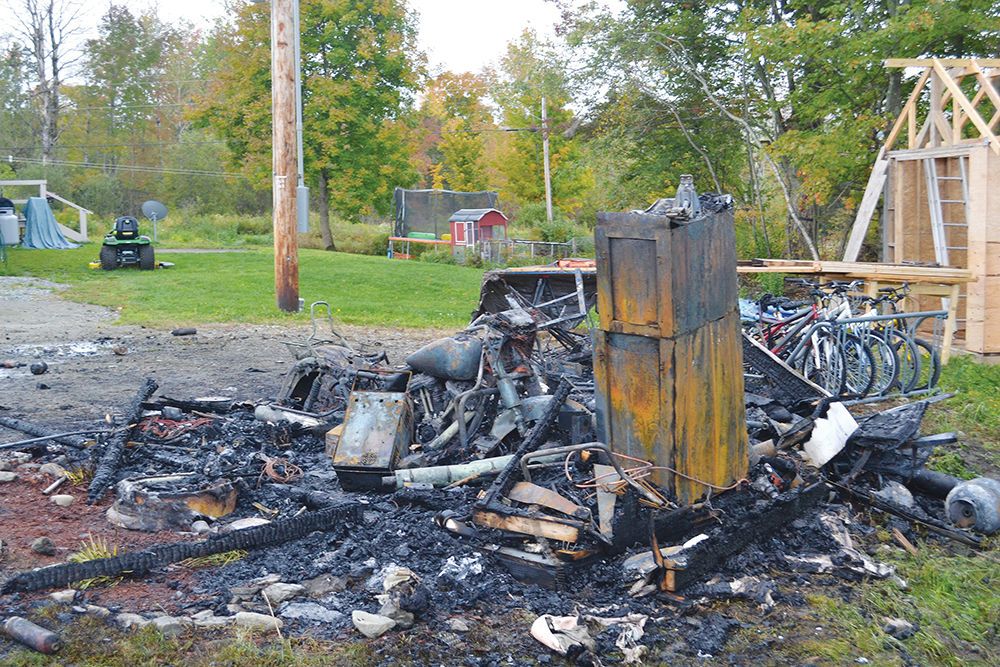 A shed on Cote Hill Road was destroyed in a fire, and police are asking for help finding the person who set it. 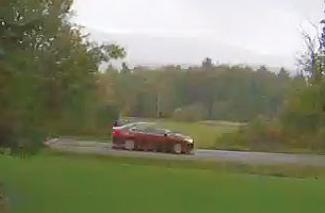 This red car was seen going to and coming from the property around the time of the fire on Sept. 18.

A shed on Cote Hill Road was destroyed in a fire, and police are asking for help finding the person who set it.

This red car was seen going to and coming from the property around the time of the fire on Sept. 18.

A fire that destroyed a shed on Cote Hill Road in Morristown on Wednesday, Sept. 24 was set deliberately, police say, and they are asking for the public’s help to find the person who did it.

The fire at 2017 Cote Hill Road was reported at 9 a.m. Firefighters found a shed, about 8 feet square, engulfed in flames.

Fortunately, the shed was far enough from other structures on the property — owned by Joseph and Jennifer Poleio — that the fire did not spread. However, the shed and its contents were destroyed.

Investigators from Vermont State Police and Division of Fire Safety determined the fire had been set intentionally.

Police are circulating a photo of a red car that was seen going to and coming from the Poleio property immediately before and after the fire.