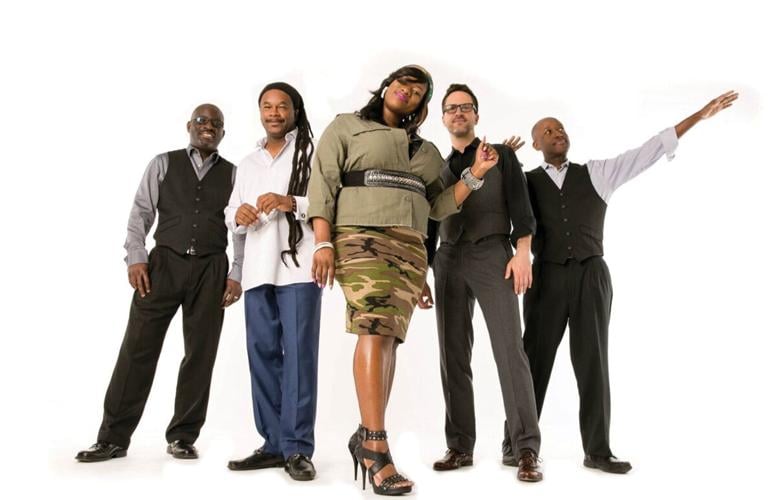 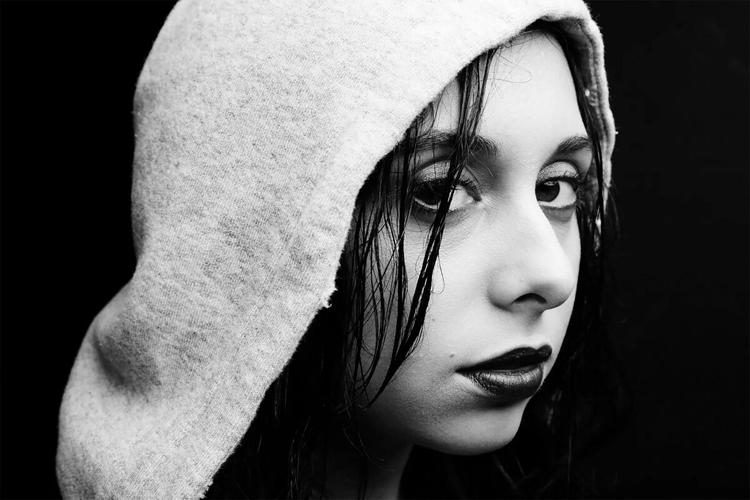 She and her seven-member band will perform selections from her 2021 al-bum, “This Bitter Earth,” along with additional jazz standards, rock classics and songs from The Great American Song-book.

As Swift said recently, “This show in the Trapp Family Lodge concert meadow is not only a comeback after a long hiatus of no gigs, but it is a rebirth. The songs I’ve picked for this show encompass some of the new album’s message, but we have also included new songs that mix classical with rock and roll and funk, as well as jazz.”

The season’s final meadow concert on Aug. 21 will showcase the talents of Ranky Tanky, five lifelong friends from Charleston, S.C.

Since its formation, Ranky Tanky — a Gullah phrase for “Get funky!” — has achieved many firsts for South Carolina’s West African-rooted Gullah community.

Ranky Tanky has established itself as passionate global ambassadors for local culture, helping to faithfully preserve the traditions originated by African Americans in the coastal South during slavery that are kept alive to this day.

The band earned yet another milestone at the 2019 Grammy Awards by taking home the Best Regional Roots Album prize for their sophomore release, “Good Time.”

The album, which also hit No. 1 on Billboard's Contemporary Jazz Chart, combines songs carried down through generations in the Sea Islands of the southeastern Unit-ed States with the band’s own original compositions in the Gullah tradition.

The band has been featured on NPR’s Fresh Air, The Today Show, PBS Newshour and The Late Show with Stephen Colbert.

Ranky Tanky was honored to be featured artists in President Joe Biden’s inauguration event, We the People.

Ranky Tanky was honored to be featured artists in President Joe Biden’s inauguration event, We the People.

For more information, or to purchase tickets, visit stoweperformingarts.com. Tickets are available online until 5 p.m. on the Friday prior to each concert. In case of inclement weather, concerts will be held at Stowe High School.