Skip to main content
You are the owner of this article.
Edit Article Add New Article
You have permission to edit this article.
Edit
Home
SCENE Sections
Calendar
Special Publications
Multimedia
Marketplace
Classifieds
Contact Us
1 of 4 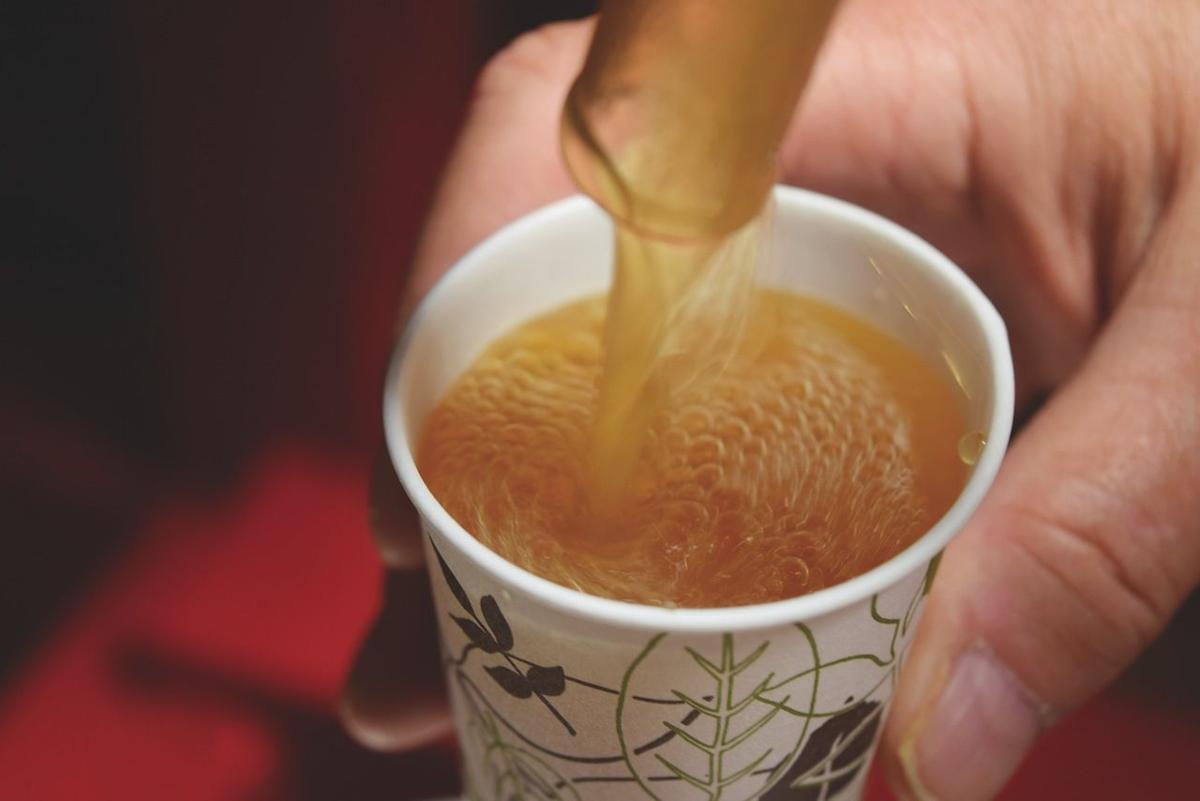 After seeing how cider is made, visitors to Cold Hollow can sample it on site. 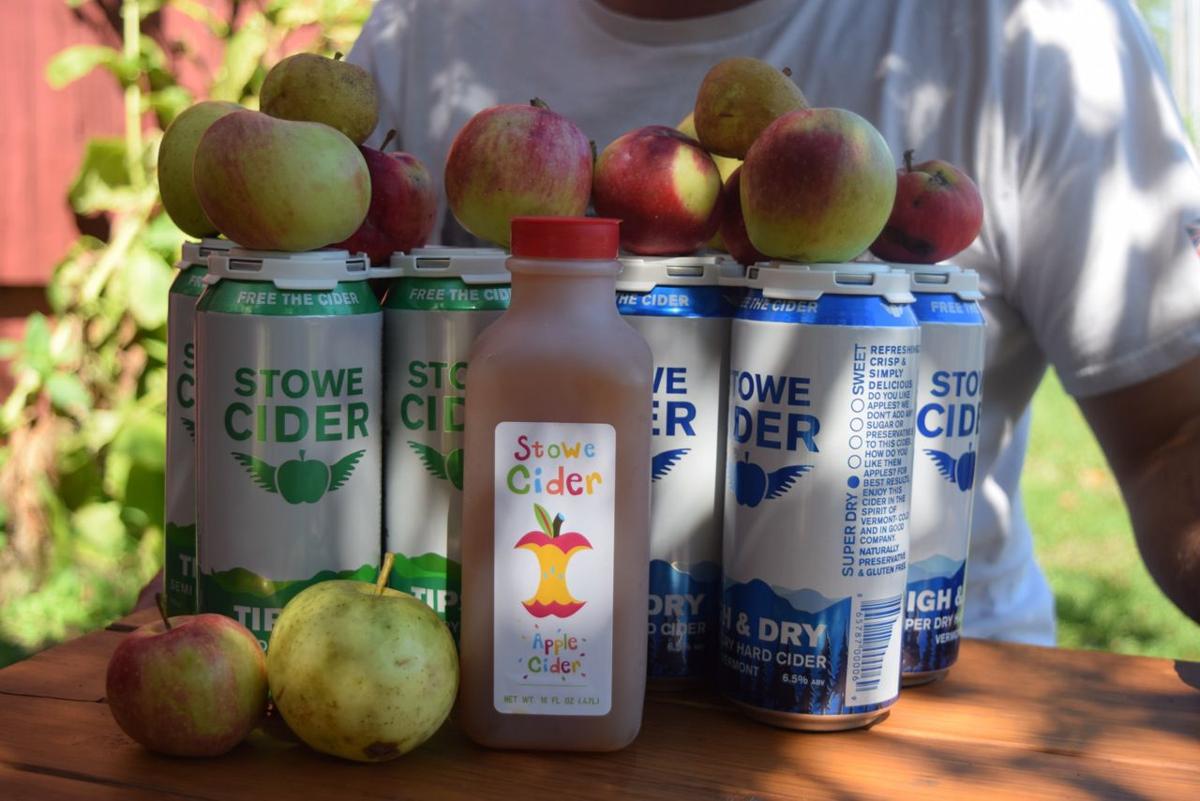 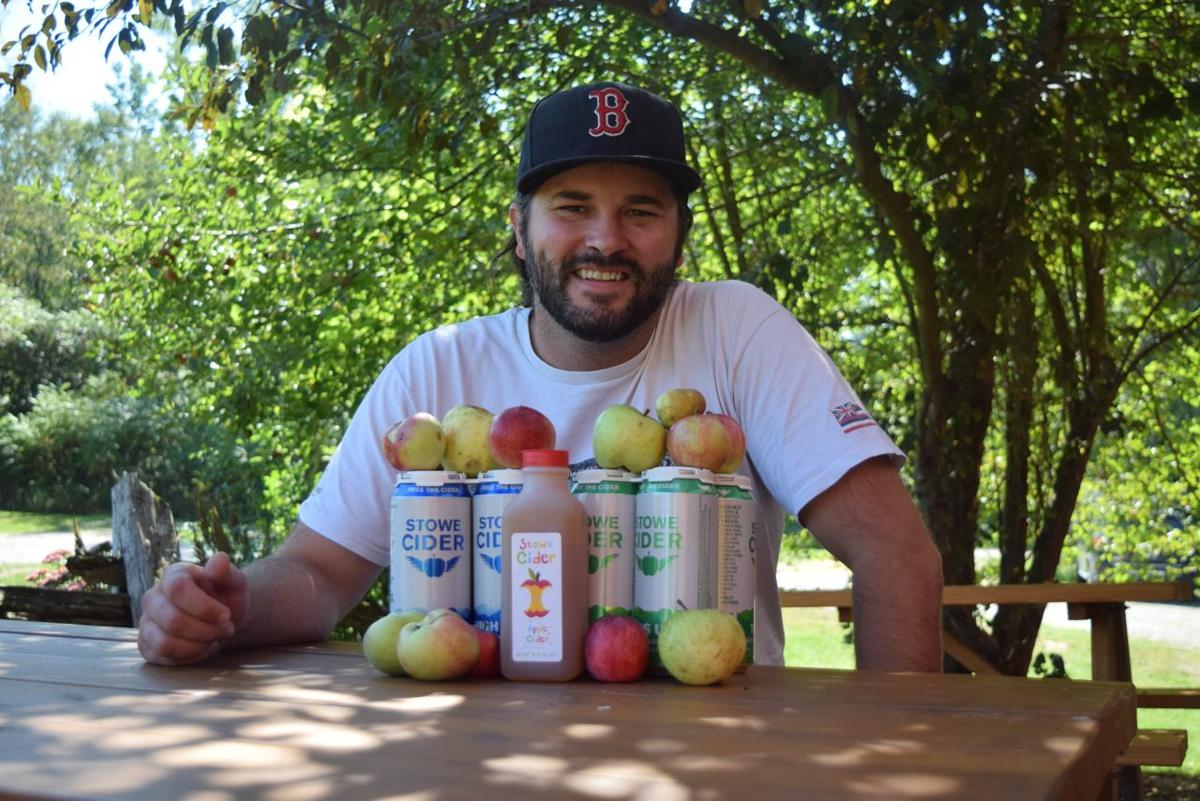 Stefan Windler with Stowe Cider, from apple to can. 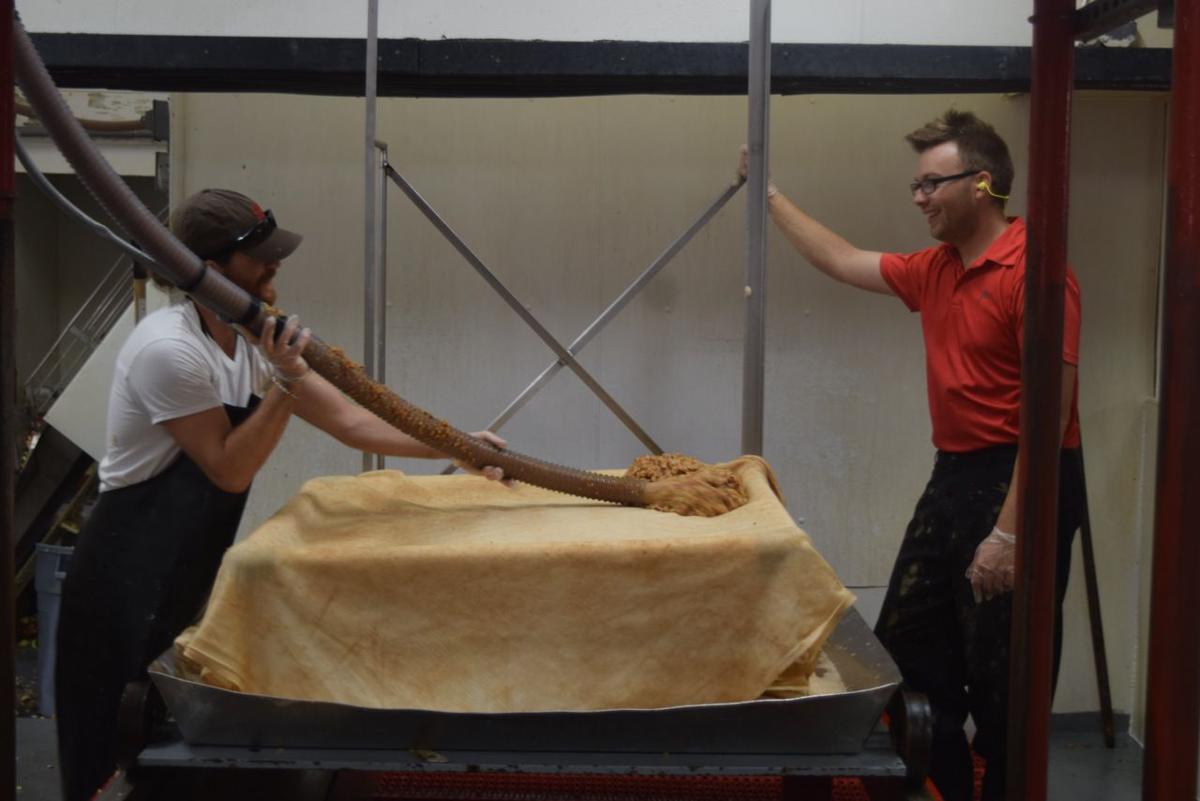 After seeing how cider is made, visitors to Cold Hollow can sample it on site.

Stefan Windler with Stowe Cider, from apple to can.

“It’s wonderful. It’s tart, but not too sweet.”

This is Pat Ehret, a Georgia native making her way up the East Coast with her husband, Wayne.

“Usually we go to North Carolina for the cider, but this is the best cider I’ve ever had, to be quite honest,” Ehret said.

This is how we do, Vermont.

But how exactly do we do it?

Cold Hollow Cider Mill employee Doug Owen is explaining the making of the mill’s famous crisp, refreshing apple beverage, which, as he says to incredulous questioners, holding samples in paper cups, is made with nothing but apples.

See for yourself: You can watch if you make your way along Route 100 to Waterbury Center and bang a left at the sign with the muddy boots. Workers press and pasteurize up to 4,000 gallons of cider per day on site, held accountable by the customers who watch through plexiglass. Some watchers remain there a long time, Owen said.

“People are mesmerized by how simple it is,” Owen said. “They think we have it pressed somewhere else, but it’s so basic and simple” that it makes sense for the mill to produce all of its cider on site.

“We keep it mostly McIntosh so it tastes the same” from batch to batch, Owens explained.

First, the apples are crushed, stems and seeds and all; then, they’re pressed and strained through white cloth to remove any surviving chunks.

To press your own cider, Owen recommends doing as much of the work by hand as possible.

“The more you do it by hand, the better it tastes,” he said. “You’ve got the effort in it.”

Owen also advised spreading the chopped up apples over a larger surface area to maximize your cider output.

What about the hard stuff?

The company is known for its locally made hard cider, although it’s recently started putting out a non-alcoholic cider enjoyed by kids and adults alike. The virgin version is made with almost 100 percent McIntosh apples, which Windler calls “standard eating apples.”

Getting the right blend in the U.S. can be hard on cider makers, who are still feeling the ripples from the prohibition period of the 1920s, during which alcohol was illegal (clutch your pearls.)

“(Hard) cider was the drink of early America, but the Feds cut down a lot of good cider fruit,” Windler said. ‘Eating’ fruit — apples like Red Delicious, McIntosh and Granny Smiths — was cultivated in its place.

Cider-friendly apples, like Ashmead’s, Dabinett and GoldRush, tend to be high in sugar but comparably high in tannins and acids, which help the fermenting process along. To ferment cider made with what Windler calls “culinary fruit,” the right balance must be struck, since it tends to be lower in tannins and acids.

“The bigger the blend, the better,” Windler said.

For home producers trying to ferment their own, Windler advised starting with a really good blend.

“Sweet ciders can be harder to ferment,” he said, “and culinary fruits are less forgiving,” but by making sure the yeast that’s involved gets the right nutrients, it can be rewarding and delicious. He advises white wine yeast for beginners.

More in Leaf peeper's guide to foliage and fun: The tastes of autumn (6 of 11)

Leaf peeper's guide to foliage and fun: The tastes of autumn