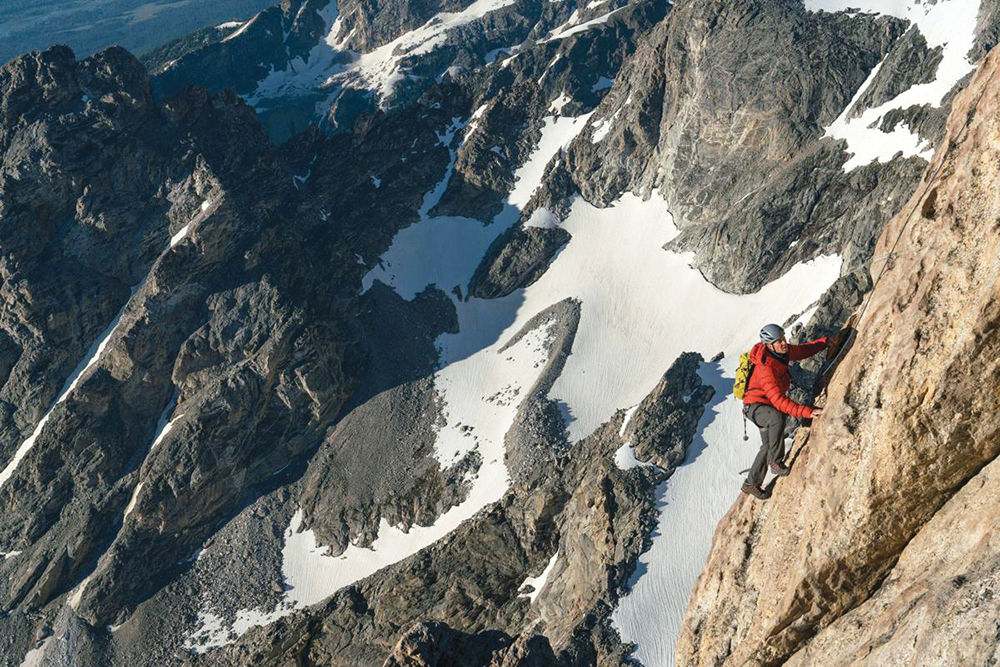 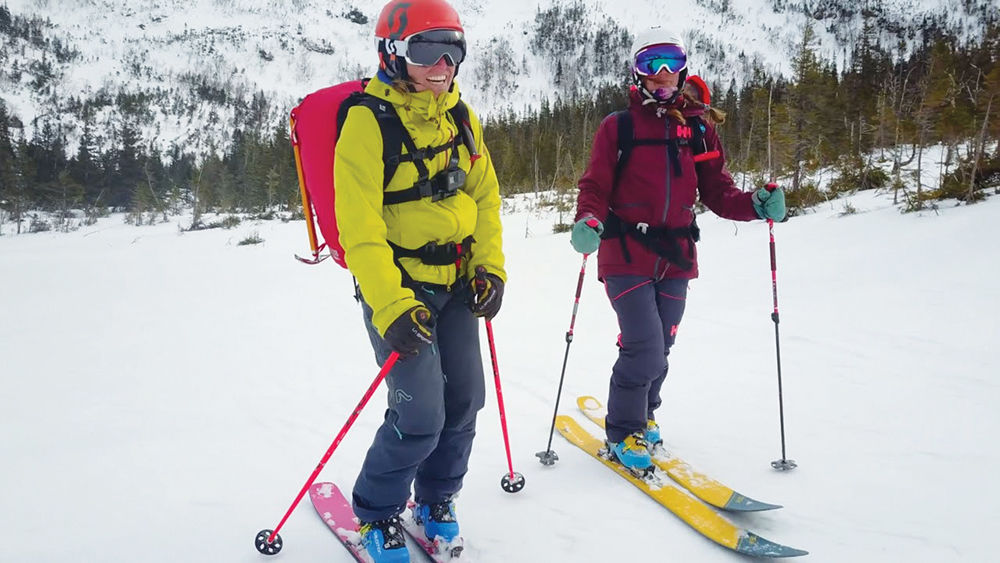 Films include “Grand Aspirations,” which showcases guiding on the Grand Teton from Bill Brigg’s first ski descent in 1971 through today; “The Headwaters,” which takes one on a ski tour through the Sierra Nevada Mountains to investigate a season’s snowpack; “Crabs and Corn,” which blends the story of Sainte-Anne-des-Monts’ historic fishing culture with that of the backcountry and features Vermont skier Louise Lintilhac; and “Timing,” which was filmed in Montana’s Absaroka-Beartooth Mountains and proves that the best ski photographers are not the ones with the most expensive cameras but the ones who capture the wildest moments in the craziest places.

Doors open at 6:30 p.m. and guests and their families are invited to view the new “Origins” exhibit. Films begin at 7 p.m. Beer, wine, cider and popcorn will be available. Entry donation is $10 for adults, $5 for children 12 and under. vtssm.org.