You are the owner of this article.
Edit Article Add New Article
Home
SCENE
Calendar
Special Publications
Multimedia
Marketplace
Classifieds
Contact Us
1 of 4 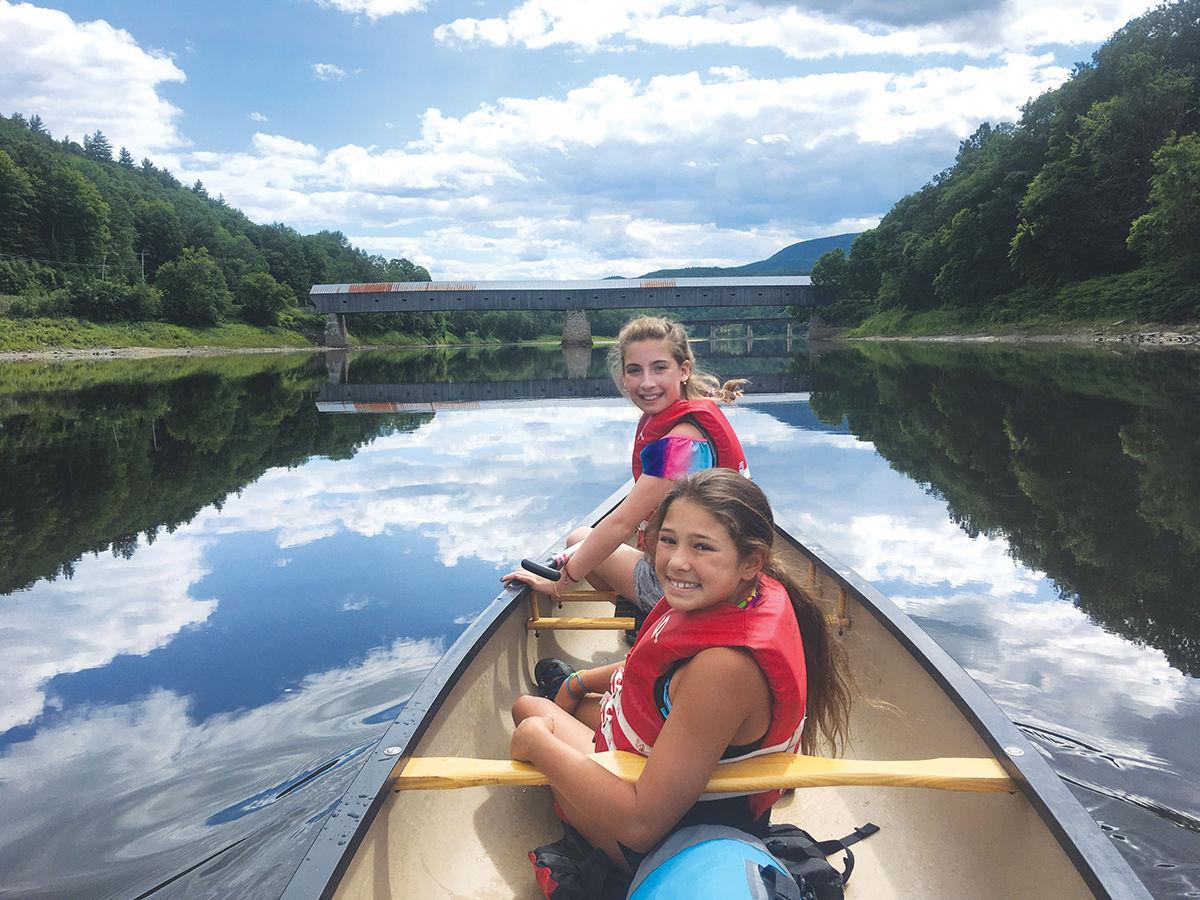 Campers enjoy some time on the water. 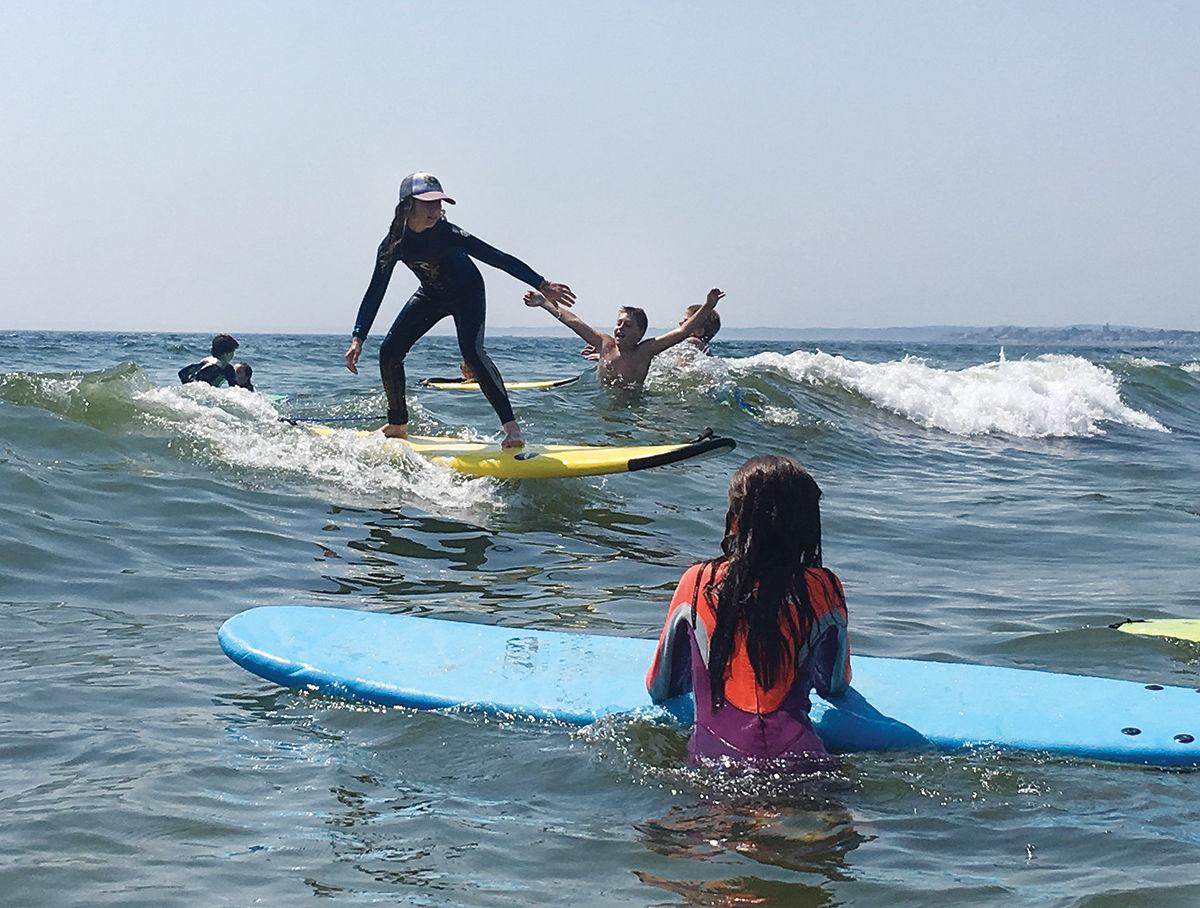 Learning to surf on the Maine coast. 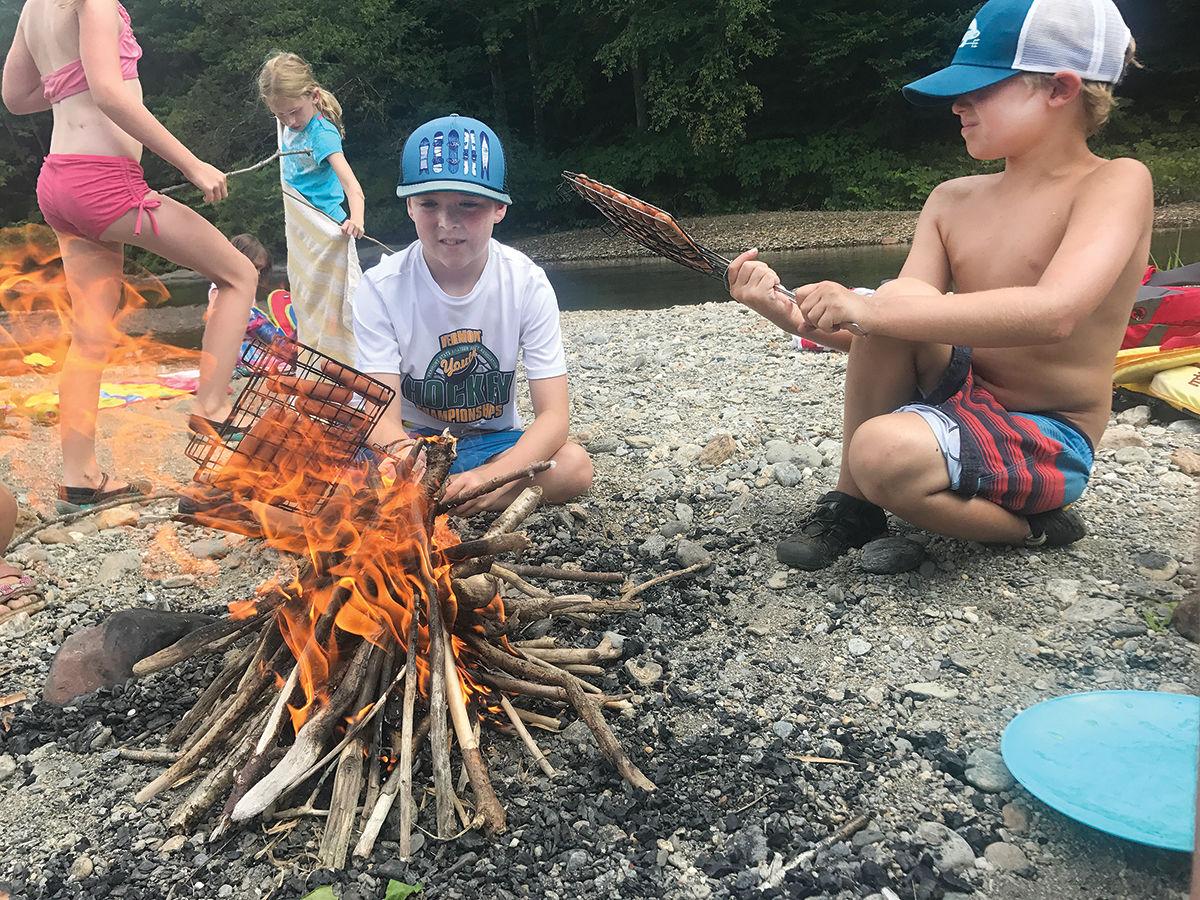 Roasting weenies around the campfire. 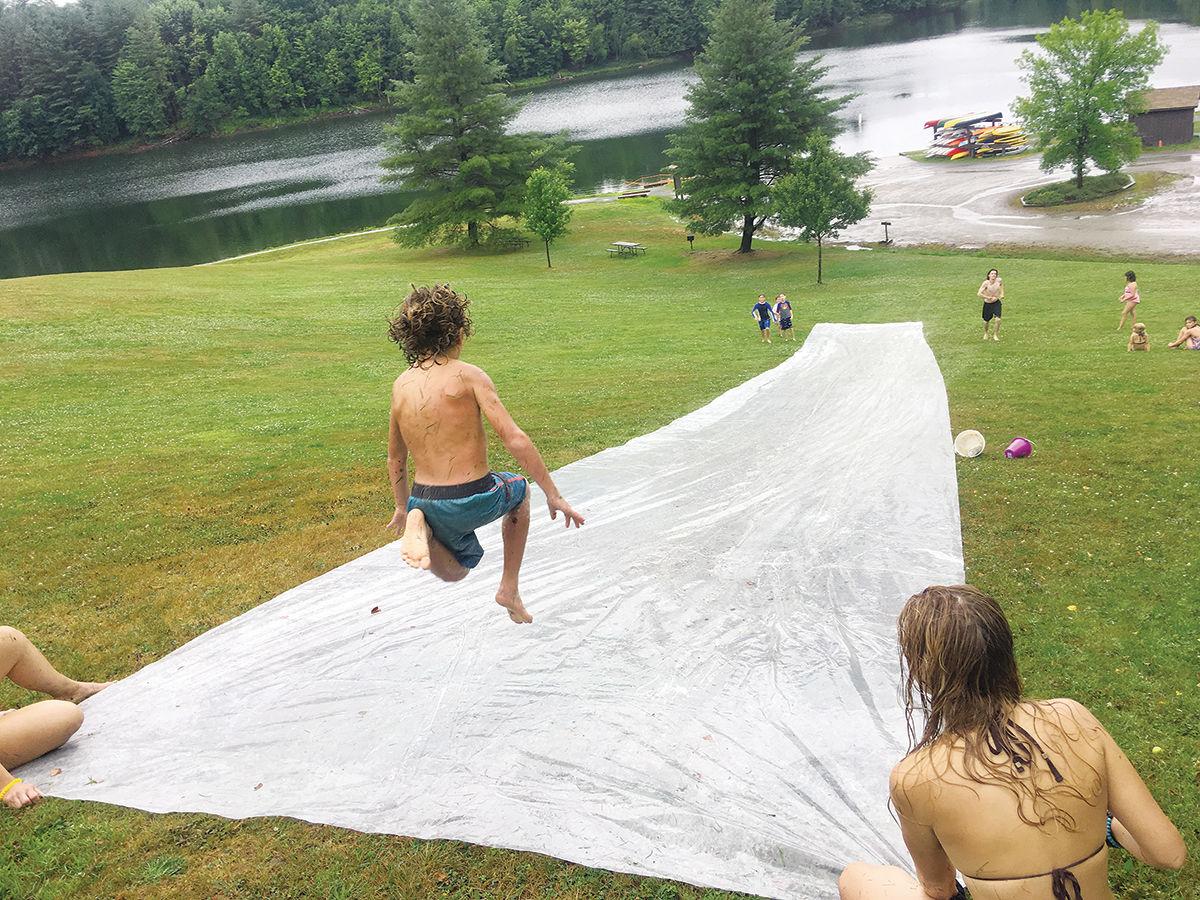 Some Mud City Adventures’ campers enjoy sliding down a hill.

Campers enjoy some time on the water.

Learning to surf on the Maine coast.

Roasting weenies around the campfire.

Some Mud City Adventures’ campers enjoy sliding down a hill.

In a time when helicopter parents are smothering their kids with supervision and attempting to childproof the entire world, Mud City Adventures is using the mountains, forests, rivers and ocean to teach them how to adventure safely.

For 26 years, Christine Colangeli has operated the Stowe-based adventure camp with her husband and partner Kevin Thompson. The camp offers adventure trips to destinations as close as Little River State Park in Waterbury and as far away as the Maine coast, where campers swim, surf, mountain bike and — in a new addition this year — learn wilderness survival skills.

“We’ve always in the past incorporated survival skills and ancient techniques for starting fires, but this summer we are concentrating on implanting more survival skills,” Colangeli said.

Among other skills, the campers will learn how to signal for help when lost in the woods.

“When people get lost in the woods, search and rescue will usually search for 72 hours before giving up, and having kids learn to signal will help them survive,” Colangeli said. “People are losing these tools. Everybody uses GPS and they’re forgetting how to navigate with a map.”

Other skills include constructing a shelter and building a fire without matches or a lighter. During the week of July 13, Mud City Adventures will offer a weeklong survival camp that includes three days and two nights in the wilderness.

“Parents are invited to come for the Thursday overnight and Friday, because we think it’s just as important for the parents to learn the same skills as their children,” Colangeli said.

Mud City Adventures prepares its campers with skills they will need when adventuring on their own later in life.

“We do real confidence-building while transferring the knowledge of outdoor adventures, rather than just taking them out to play, so that way when they’re 13 and 14 years old and they’re on their own, they can be prepared. Rather than tell them no, we teach them how to be safe,” Colangeli said.

Of course, survival skill-building might not be every child’s cup of tea, and Mud City Adventures offers an array of experiences, from padding canoes on Lake Champlain to mountain biking to surfing on the Maine coast.

“It’s a way to unplug the devices and go out into the wilderness, which is something that’s being lost these days,” Colangeli said.

(Editor’s note: Thank you to Mud City Adventures for all of the great photographs.)

Here’s a sampling of the wide variety of camping experiences available nearby this summer.

Your guide to summer fun in central Vermont for kids of all ages!