You have permission to edit this article.
Edit
Home
SCENE Sections
Calendar
Special Publications
Multimedia
Marketplace
Classifieds
Contact Us
1 of 2 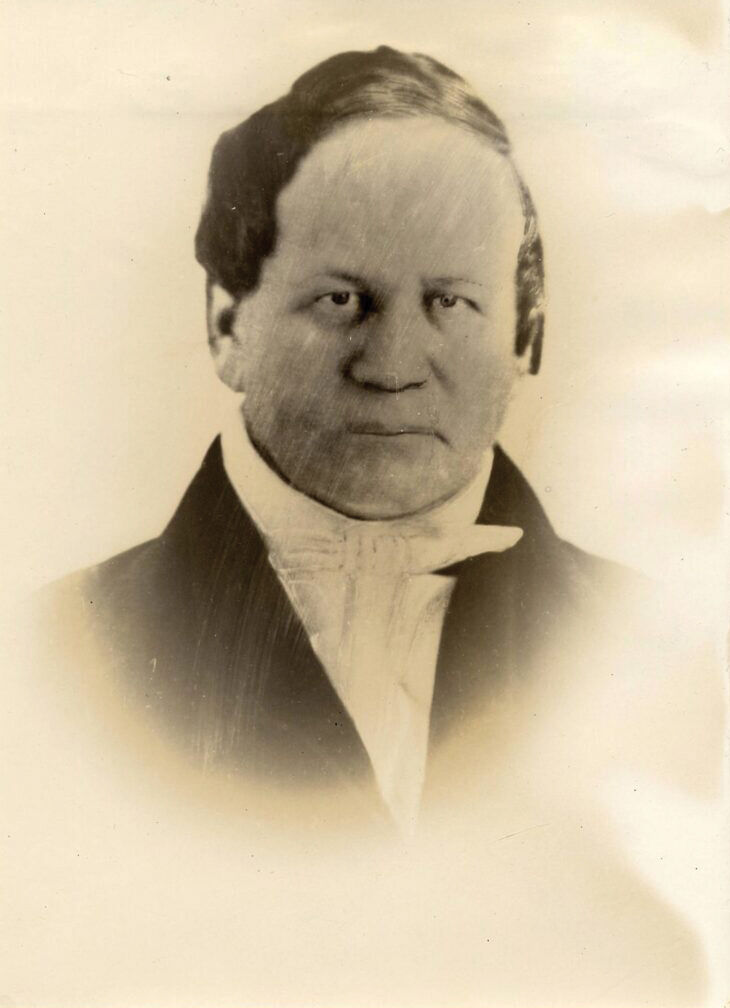 A portrait of Alexander Twilight at The Old Stone House in Brownington. Twilight built the house, now a museum, in 1836. 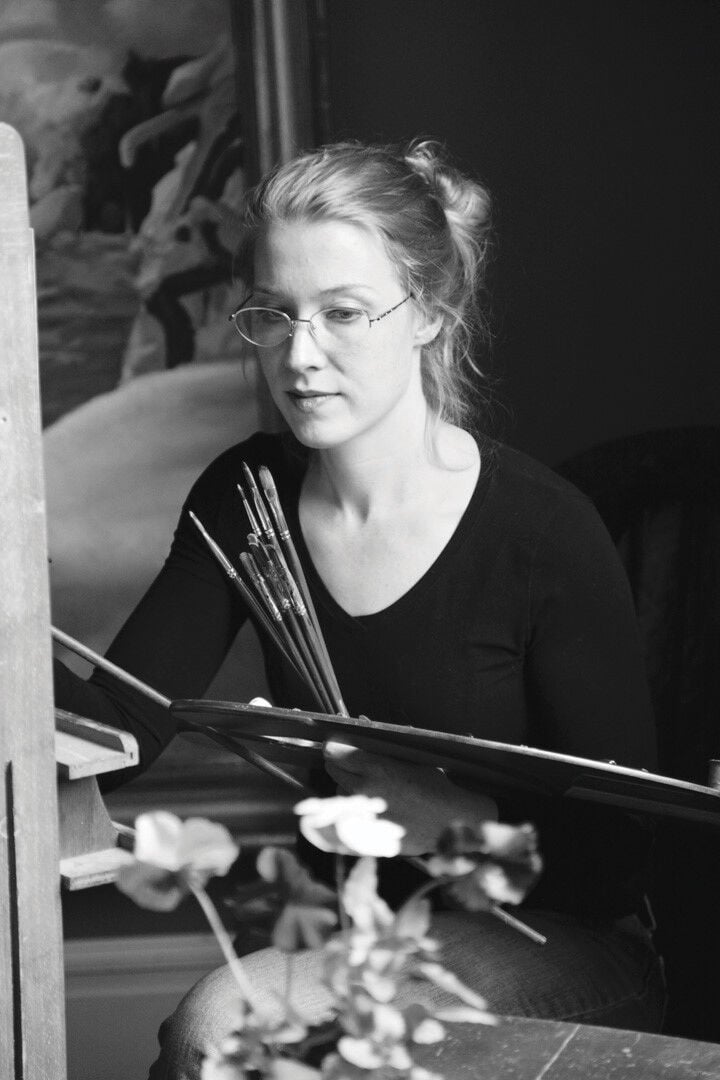 Middlebury artist Katie Runde has been selected to paint a large-scale portrait for the Vermont Statehouse of Alexander Twilight, an important early Vermont educator and minister. Twilight is believed to be the first American legislator of African descent.

“I am honored to be commissioned to paint such an important figure,” Runde said, “both in terms of Vermont’s enterprising, progressive past and how we now choose to model our future.”

Twilight was a forward-thinking teacher and minister, beloved by his students, and today he is recognized as an important early Vermonter. His portrait was co-commissioned by the Friends of the Statehouse and the office of state curator David Schutz to honor Twilight’s achievements and character. The cost of the portrait will be covered by a grant from the National Life Group of Vermont.

For several years, Twilight has been on a short list of possible portrait commissions. It’s part of a larger plan to broaden the representation in the Statehouse of women and people of color. “It is the edifice that represents our government, and all Vermonters need to feel connected to it,” said Schutz.

Born in Corinth in 1795, Twilight rose above his childhood status as an indentured servant to attend and graduate from Middlebury College in 1823. Middlebury claims him as the first American of African descent to graduate from college.

He devoted his life to education, moving to Brownington in 1829 where he became the principal of the Orleans County Grammar School and the pastor of the Brownington Congregational Church. Both institutions flourished under his leadership, and in 1836, he built an imposing, four-story granite schoolhouse and dormitory that still dominates the hilltop village of Brownington. Twilight called it Athenian Hall, and today it is owned by the Orleans County Historical Society and is known as The Old Stone House. That same year, Twilight was elected to represent Brownington in the Legislature.

Runde, 35, was selected from a field of 18 artists who applied for the commission after plans for the portrait were announced last year. She has lived in Vermont for 10 years. She is a realist painter and portraitist working primarily in oils.

Creating the portrait is expected to take at least a year.

Drew F. Bush, assistant director of the Old Stone House Museum said Twilight indelibly shaped the history of the region. “His dedication to his students is manifest in the monumental granite building he constructed as a dormitory (the heart of today’s museum) and our efforts to create programs and services that mirror his legacy of educational innovation,” he said.

On Feb. 24, 5 p.m., Historic New England and The Old Stone House will present an online lecture by Middlebury College scholar William Hart titled “On His Own Resources: The Enigmatic Alexander Twilight, 1795-1857.”