You have permission to edit this article.
Edit
Home
SCENE Sections
Calendar
Special Publications
Multimedia
Marketplace
Classifieds
Contact Us
1 of 3 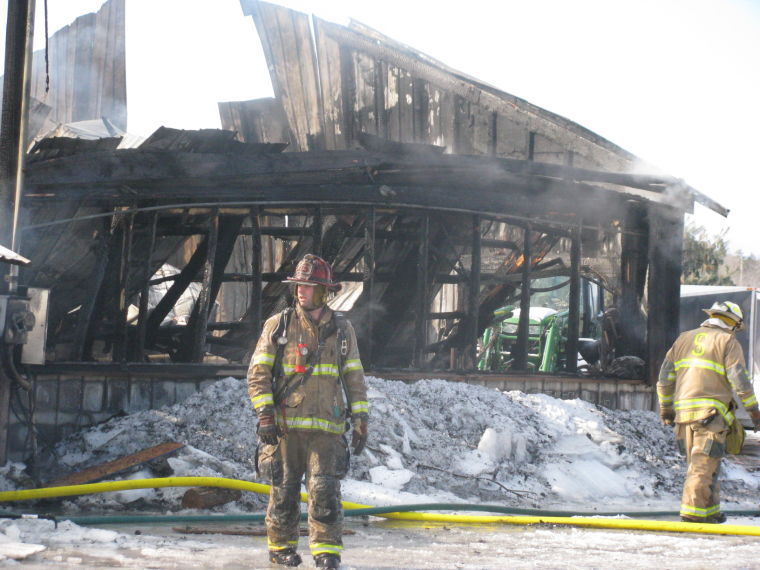 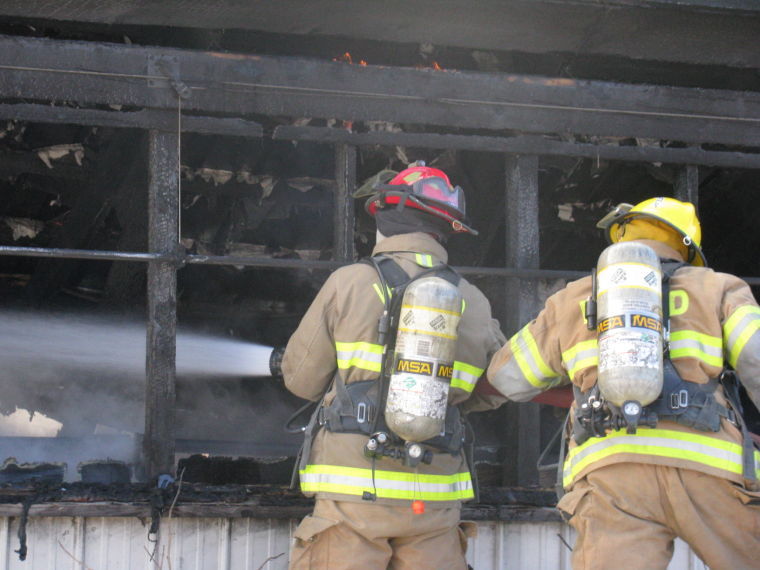 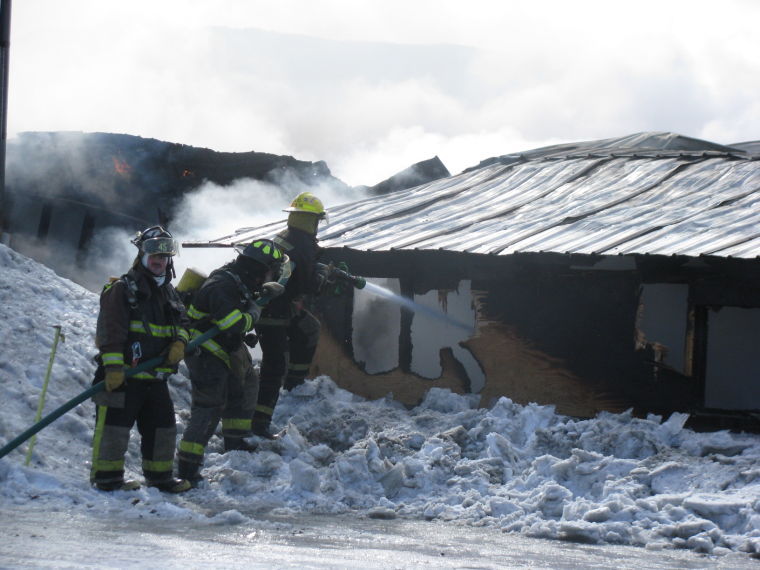 The fire occurred at the Lanphear Farm on Fitzgerald Road, off Randolph Road. Firefighters spent hours hosing down the flames in the charred barn building, which emitted thick plumes of smoke that were visible from miles away.

Most of the farm’s cows survived and were herded behind the building as fire crews battled the blaze, but at least a few animals had to be put down.

Among the responding fire departments were Morrisville, Stowe, Hyde Park, Elmore and Johnson. Emergency vehicles lined Fitzgerald Road, and tankers came and went from the scene with fresh supplies of water. The Stowe Fire Department was on scene until about 2 p.m.

For more information about the fire, see the full story in next week’s Stowe Reporter.

UPDATE: Vermont State Police said the fire department believes the fire was related to an electrical issue and is not considered suspicious. They said a passerby reported the fire after seeing smoke coming from the barn shortly before 9 a.m. Friday. The owner arrived and was able to get most of the cattle out of the building before the entire roof collapsed.

The Morrisville Fire Department responded to the scene and found the front portion of the barn fully engulfed in flames. Fire personnel were unable to extinguish the fire quickly due to the extensive open area and high winds that pushed the flames throughout the 340-foot structure.

No one was at the barn at the time of the fire and no one was hurt. But some cows were killed, and the building was a total loss. The damage is estimated at more than $800,000, according to police.

Detectives from the State Police Fire Investigation Unit and an investigator from the Division of Fire Safety responded to the scene to investigate. After a partial investigation, the exact cause is still undetermined.