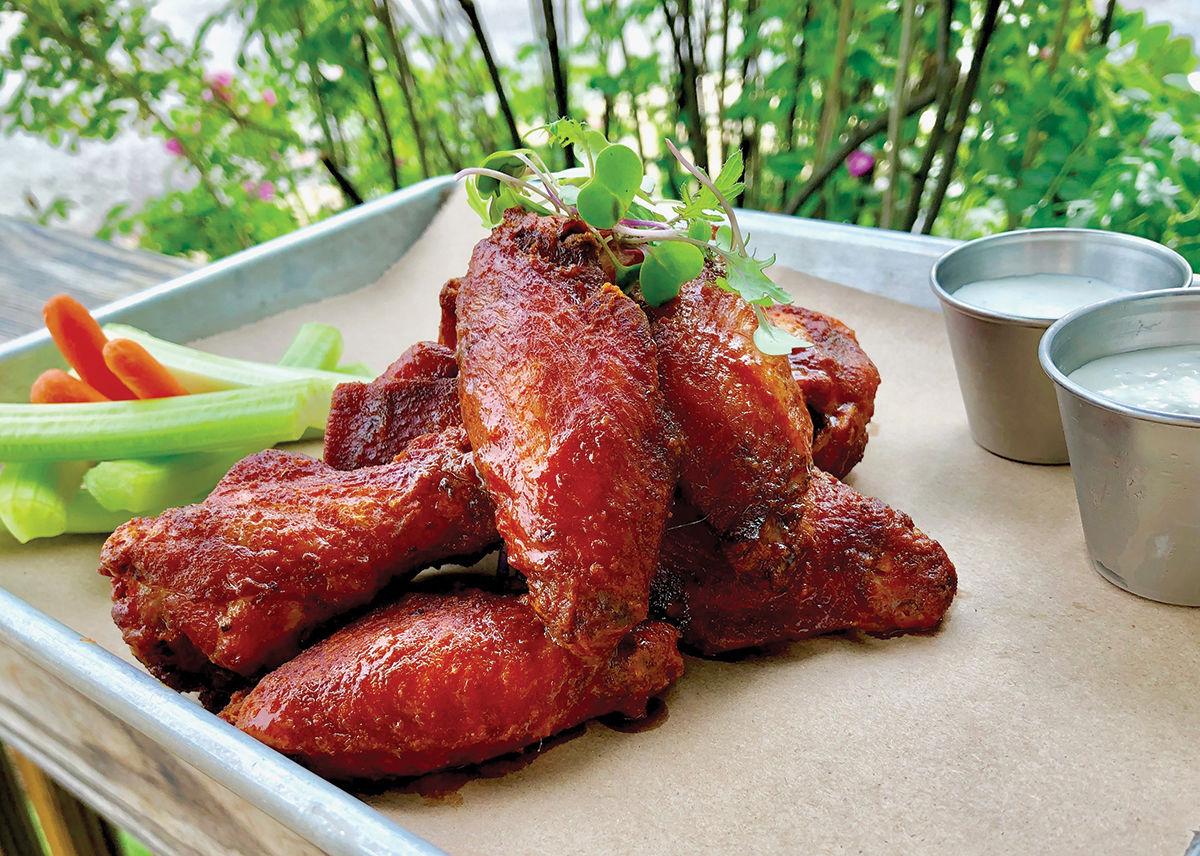 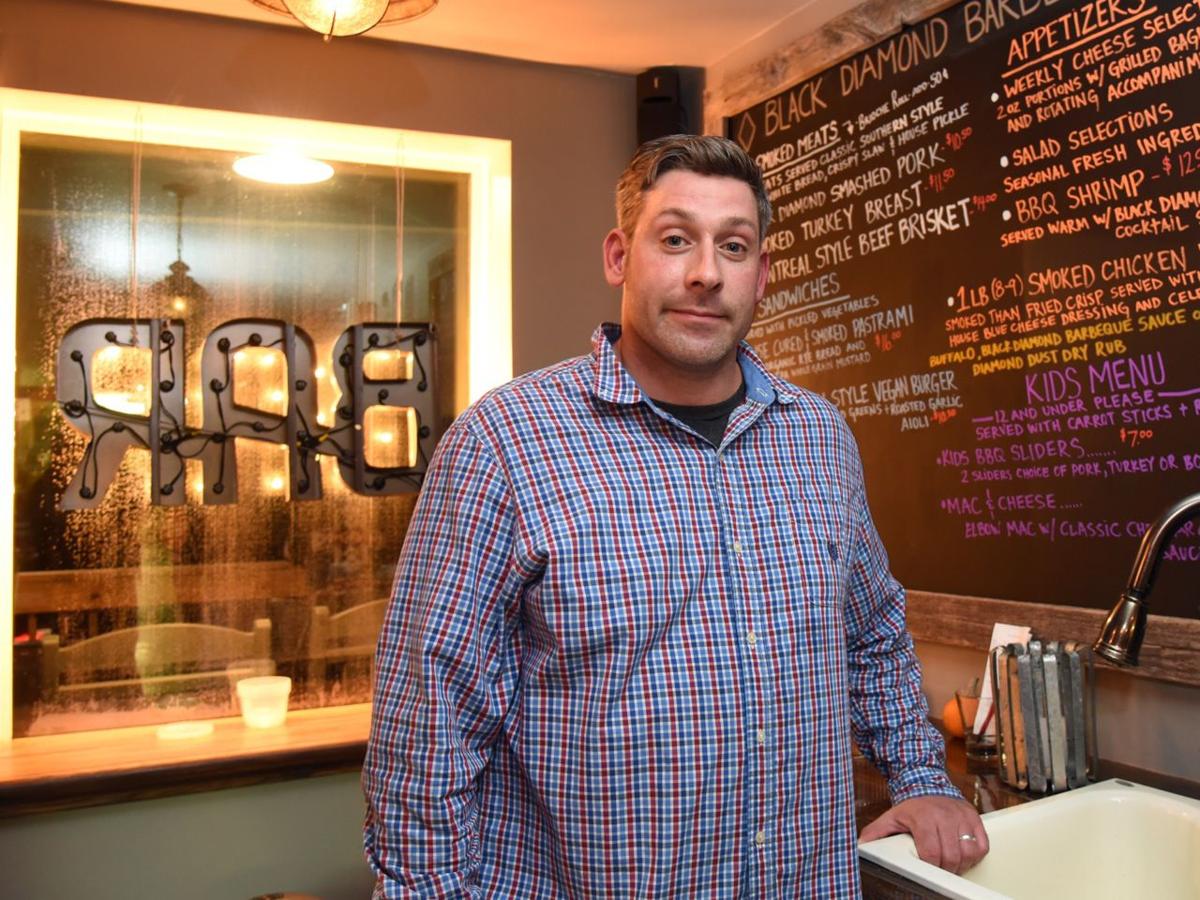 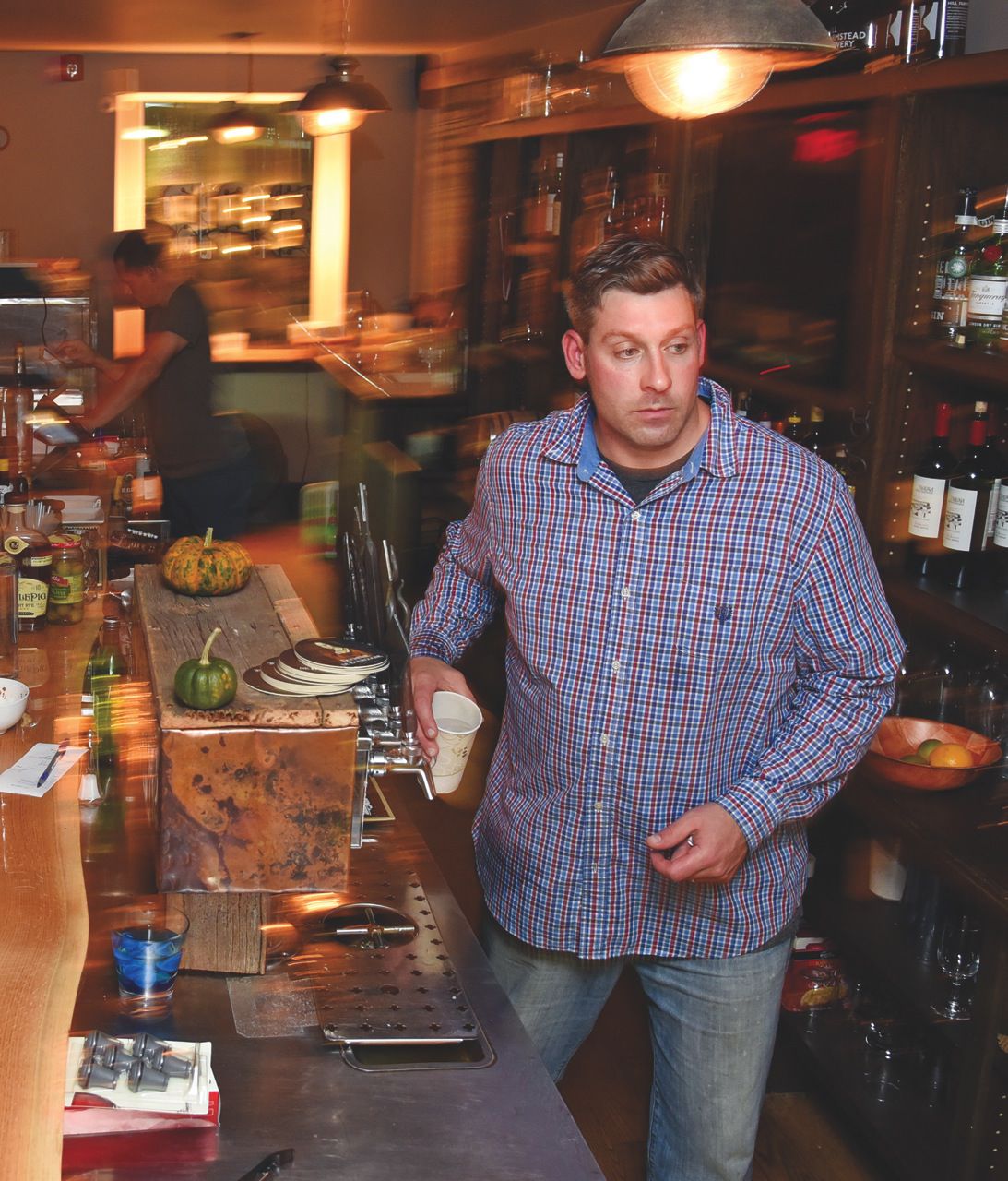 For a menu that features two cocktails named after Phish songs, it makes sense that Black Diamond Barbeque’s chicken wings are both smoked and fried. Wings are as ubiquitous to restaurant menus as Subarus are to Vermont roads, with far less rust. To stand out from the rest of the flock means they have to both succeed on their own merits and play well with the rest of the menu. First, when you catch a whiff of the delicious smells emanating from Black Diamond’s backyard pit while approaching Morristown Corners with your windows rolled down, you know you’re in for some continuity of flavor. As far as the wings being their own thing, let’s work our way outward in describing them. That smoke imbues the flavor into the bones so thoroughly that you might be forgiven for just sucking on the bone like a dog. The surrounding meat is juicy and smoky, flavorful and plentiful. The outside of the wing is crisp fried and finished with sauces or rubs of escalating heat flavor profile, with maple habanero and something called “dragon fire” topping the list.

Weddings are a joyous occasion, and not just for the two people saying “I do” before saying “See you later” and heading off on their honeymoon…

Black Diamond BBQ isn’t new to the 4393 awards. It was named the best new restaurant in the area two years ago, and chef-owner Jason Pacioni was nominated for best chef last year. Well, add another laurel to the smoker, because Black Diamond was named the area’s best caterer this year. Black Diamond offers a variety of options for weddings and other special occasions, from dinner drop-offs to literally going whole hog. In a 2015 story for Green Mountain Weddings, Pacioni’s wife, Zoe Murphy, said when Black Diamond does a pig roast, the couple stays up all night the night before the event, watching the animal as it smokes, slow and low. Our mouths are watering just thinking about it.

Black Diamond BBQ, a northern Vermont food favorite for more than a decade, has opened a brick-and-mortar location at the former Green Top Mar…

Leahy crosses the border to appear at Barre Opera House

The first family of Canadian music, Leahy, crosses the border for an appearance at The Barre Opera House, 6 North Main St., on Saturday, March 7, at 7:30 p.m. Leahy has earned a place as one of the world’s most highly regarded progressive folk-roots bands. Its emergence in the late 1990s with the chart-topping instrumental single “Call to Dance” introduced audiences to a new way of underst…

Every once in a while, as I’m tramping through the winter woods on my snowshoes, it occurs to me that I am walking on top of frogs.