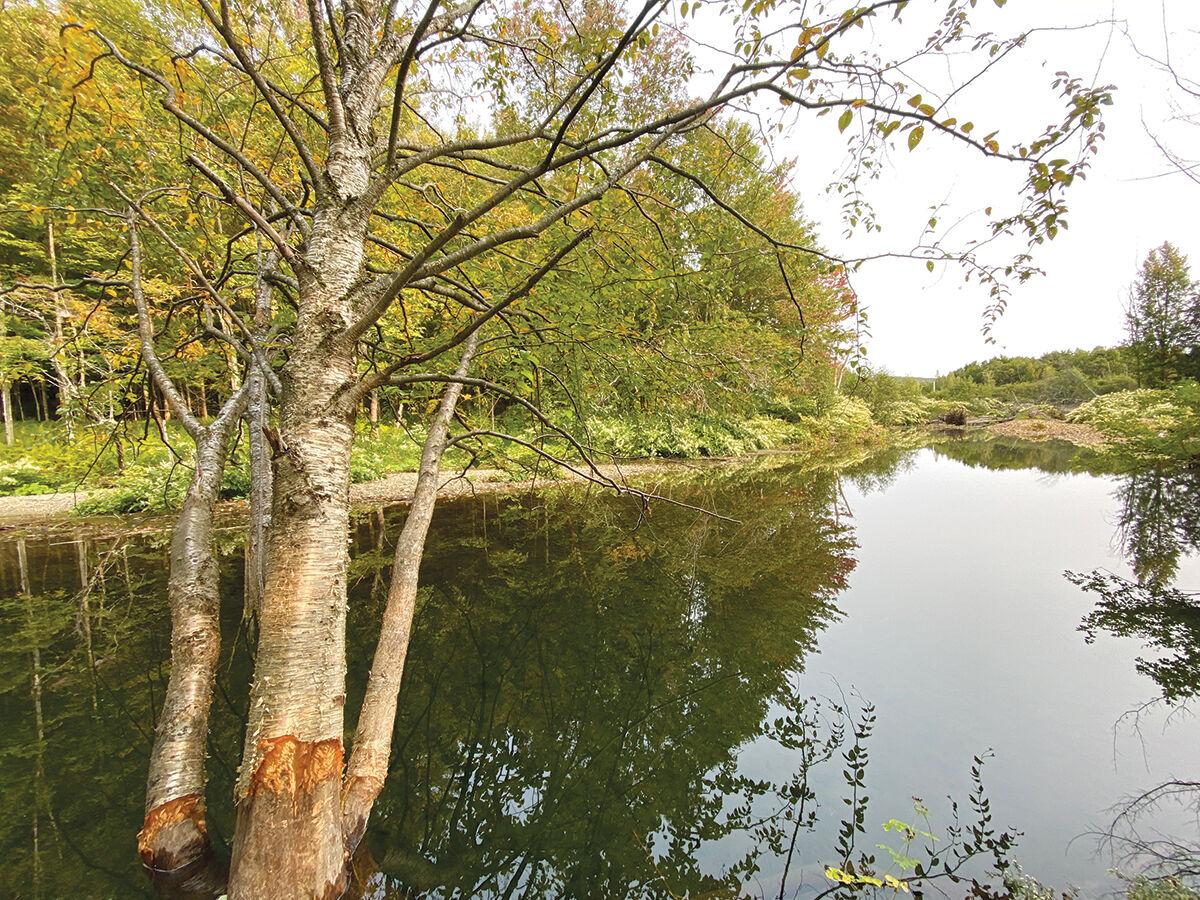 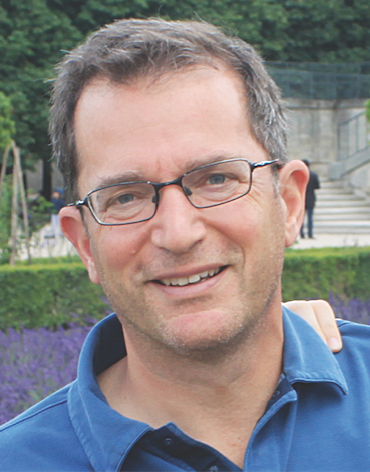 I’ve been watching beavers build a dam this past month.

Each morning, we walk the dog down to the stream behind the house. Each day, the dam is substantially bigger, the stream being turned into a pond.

How in the world did the first beaver decide it made sense to chew trees and painstakingly build a dam to impound a free-flowing stream and make a home? It’s nearly human behavior, to remodel the world to your sole purpose.

The dam is ingenious. Small sticks lead to bigger ones, all laid carefully. The dam sits like a wide triangle, with the leading edge downstream. The sticks and branches reach up toward the apex where the water laps.

The dam looks nearly built. I noticed yesterday morning river rocks stacked along the top of the dam. I assume this is to weigh it down. The beavers now work to block the small rivulets that form along the sides of the rising water.

The beavers chew everything. They gnaw the beautiful silver birch trees that line the stream. They go after the trees the way we go after a beer in the afternoon; it seems recreational, not industrious.

The dam allows plenty of water to flow through, so the small swimming holes downstream seem safe. I certainly hope we can still take our camp chairs and sink them into the bottom of the small pools of cool streamwater. A score plus six years of solace has come from those pools. I’d hate to lose them.

I always assumed beavers lived off the fish and such in the stream. There are some small trout in there, but fewer and fewer over the years, and not enough to make a meal. A quick Google search shows me what most third graders probably know, which is that beavers are herbivores. So, they are eating the silver birch trees, not just trying to take them down for fun. I wish they’d focus on the knotweed.

Dex (the dog) and I have spied the beavers a few times, gliding through the water mostly submerged. When they sense us, they give the water a firm SLAP with their tail. It percusses enough to startle, which I’m sure is the point, and they are gone.

I say they but we’ve only ever spied one beaver at a time. I have no idea if this dam is a solo work or a team effort, and assume it takes more than one beaver to make a dam. Don’t assume, I guess.

I do not see the beavers — or beaver — building a home. I had always thought there would be a stick home near the dam. Like a snow cave, the beaver home would be warm and snug inside, regardless of the raging weather outside. Maybe building a home is phase 2. Maybe they/he/she wants to live a bit away from work.

We have both fox and coyote in our hood. I do not know if a fox can take a beaver. I am sure a coyote can, but I would not think a coyote would bother to swim into an icy cold river to fight a beaver when there are backyard chickens pretty much everywhere now.

About the coyote, we were having supper outside one night in mid-August. I was facing the house, but Antonia and Jackie were facing the field to the back between the house and the stream. Antonia exclaimed, “Look!”

A coyote was standing on the lawn, just looking at us. We shouted at it and I clapped and it kind of laughed at us and then loped into the field. It hunched down and stalked something across the longer grass of the meadow. It leapt straight in the air, came down onto something in the grass, and came up with a big, fat groundhog in its maw. The coyote trotted off toward the river, groundhog bouncing up and down between her teeth. The whole thing happened without a sound.

We have backyard chickens. Yardbirds, really. Over the years we’ve lost chickens to fox, mink, fisher, coyote, dog, raccoon and, just this summer, a hawk. Those are the confirmed kills. I think we once lost one to an owl. I heard the owl early in the day. Later a hen was gone without a trace. But no witnesses, so I can’t say for sure.

I suppose the hawk strike is supposition, too. The night before the kill we sat out back with some friends. Everyone but me saw the hawk swoop to gather a hen, but the commotion of the people scared it off. I only caught a glance. Damn. The next day we lost a barred rock layer. The hawk left nothing behind but a small puff of belly feathers. I deduce the hawk came back for what was his.

The only profitable hen-kill was by a dog. The neighbor’s new puppy struck in play, but the dog was too much for the bird. The next day we found a gift basket of beer, homemade banana bread, jams and cheese on the porch. No hen has ever produced such bounty, before or since. May she rest in peace.

The beaver dam has changed the river, but the river changes all the time anyway. The work of the beavers is a welcome distraction. It is normal, predictable, ordinary and modestly interesting. I want nothing more than that just now.

I thoroughly enjoyed this description of beavers, dams, coyotes, chickens and more.