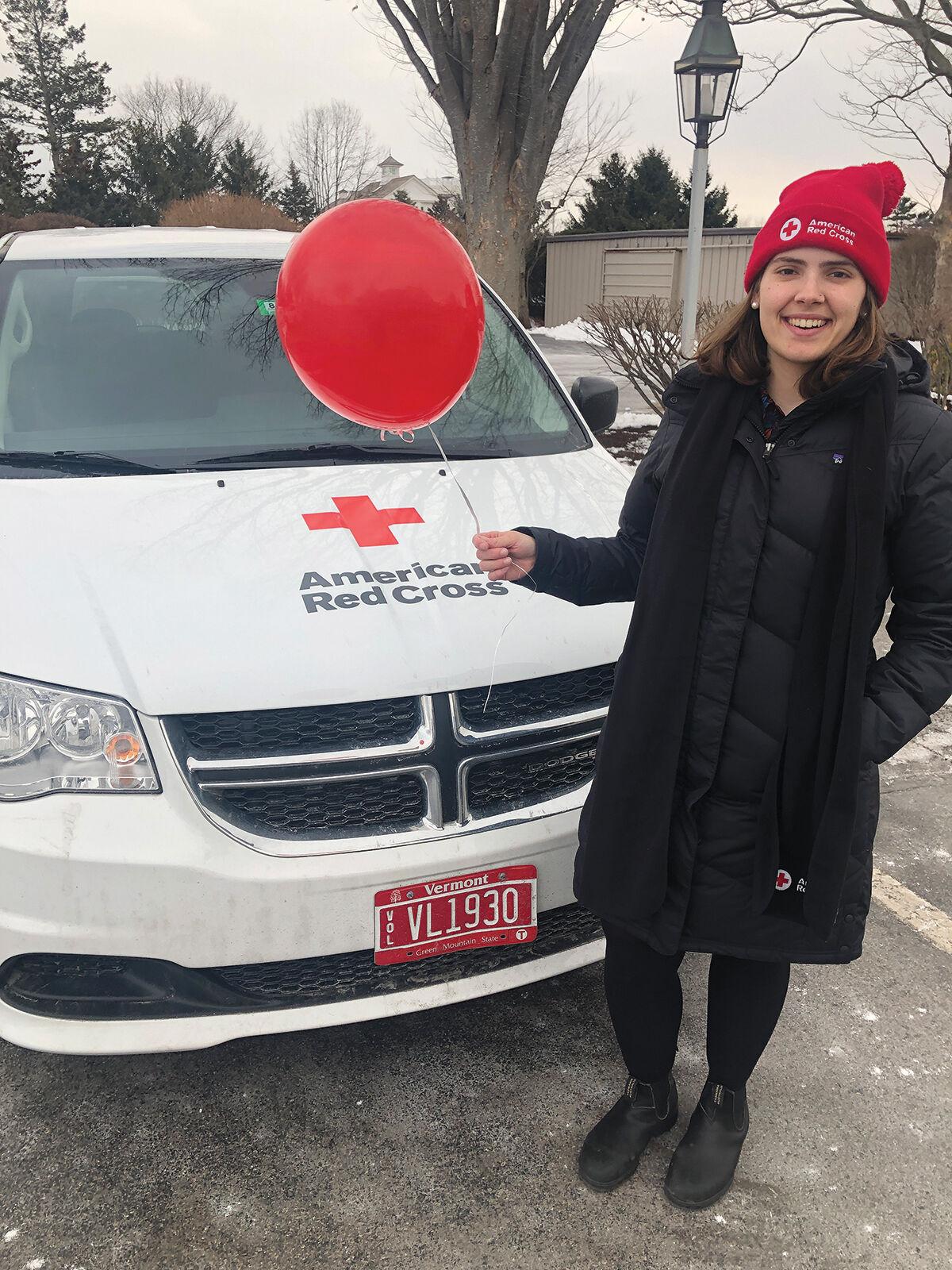 Erica Fuller of Waterbury is heading to Louisiana to help with the fallout from Hurricane Laura. 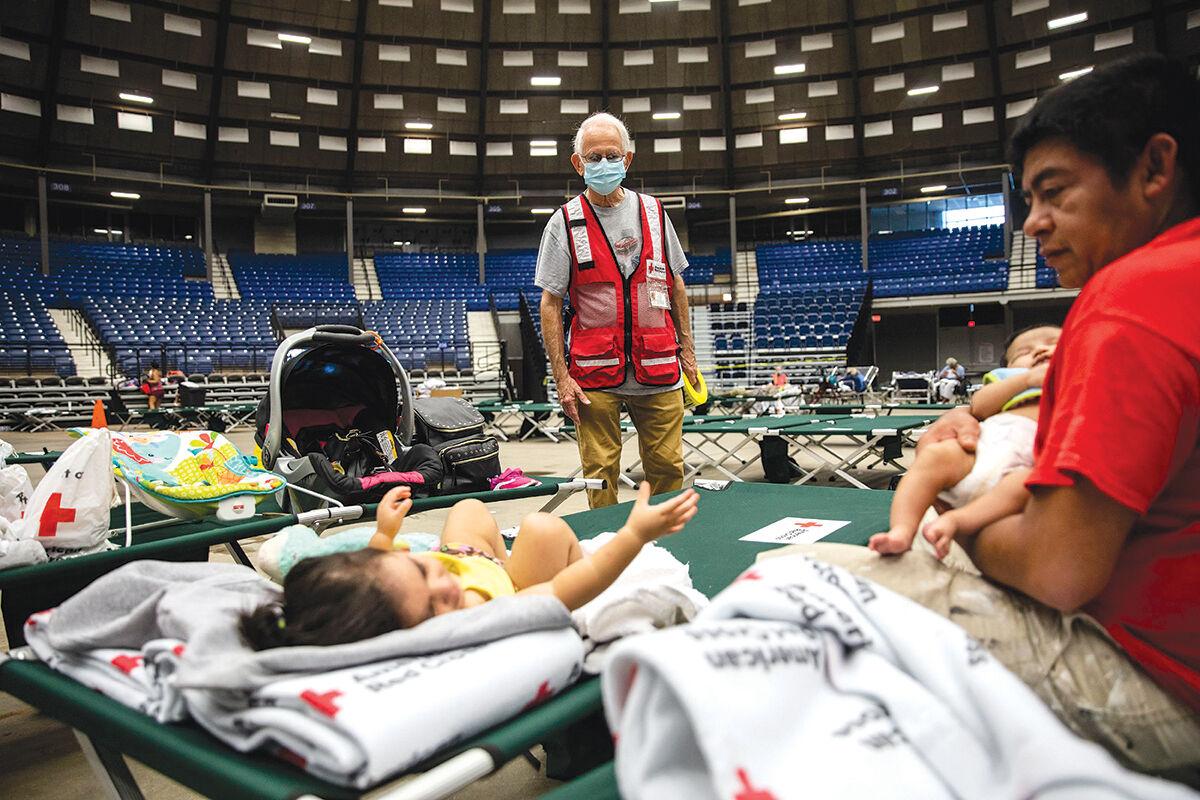 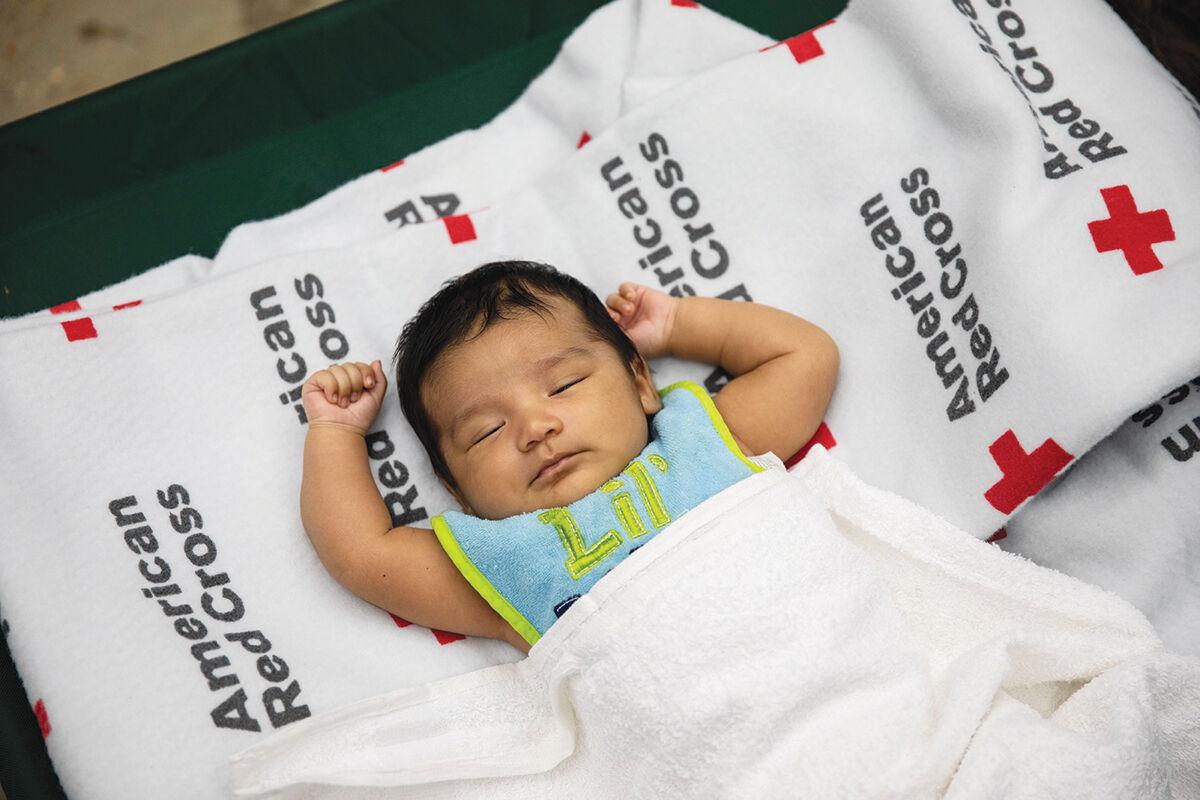 Erica Fuller of Waterbury is heading to Louisiana to help with the fallout from Hurricane Laura.

The Northern New England Region of the American Red Cross continues to deploy people to major disaster relief efforts, with a worker from Waterbury the latest assigned to the Hurricane Laura operation.

“The Red Cross is working tirelessly to help people devastated by Hurricane Laura. I’m humbled to be part of the effort to help affected residents recover from this disaster however we can,” Fuller said.

Fuller joins an operation that already involves nearly 1,000 trained Red Cross disaster workers who are on the ground or supporting the effort virtually.

While this is Fuller’s first disaster deployment with the Red Cross, this is not the first time she is helping people affected by a major disaster. Fuller responded to Hurricane Harvey with the AmeriCorps Disaster Response Team in Texas, where she helped families set up the team’s mucking and gutting services in preparation for rebuilding and assisted in assessing disaster damage.

Hurricane Laura left terrible devastation in its wake in Louisiana and Texas. While the full extent of damage isn’t yet known, preliminary estimates indicate that thousands of homes could either be destroyed or have major damage across Louisiana and Texas.

Hundreds of thousands of people are without power or water as the region copes with the compounding effects of heat advisories and the coronavirus pandemic. Many roads are still closed due to downed trees and power lines, making access into some of the hardest hit areas challenging.

Saturday night, Aug. 29, various agencies helped about 20,000 people stay in emergency lodgings, including shelters and, in some instances, hotels. As people are allowed to return to their local communities after evacuating, the Red Cross will help to ensure they have a safe place to go. The Red Cross has teams of volunteers circulating through accessible areas to assess damage and provide ready-to-eat meals, water and snacks.

For more information, go to redcross.org/volunteertoday or redcrossblood.org.