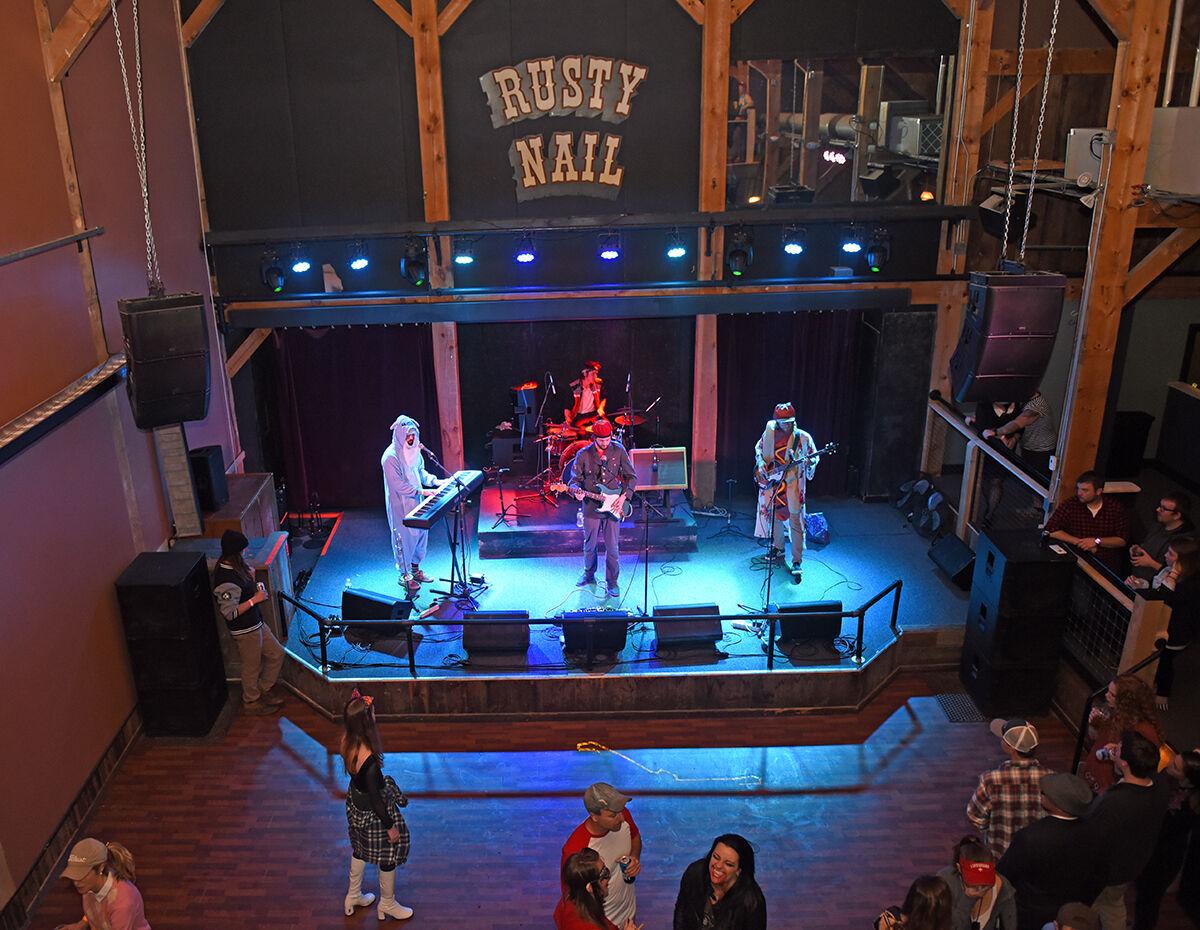 With the impending sale, The Rusty Nail, a Stowe mainstay that has attracted regional and national touring artists for over 50 years, faces an uncertain future. 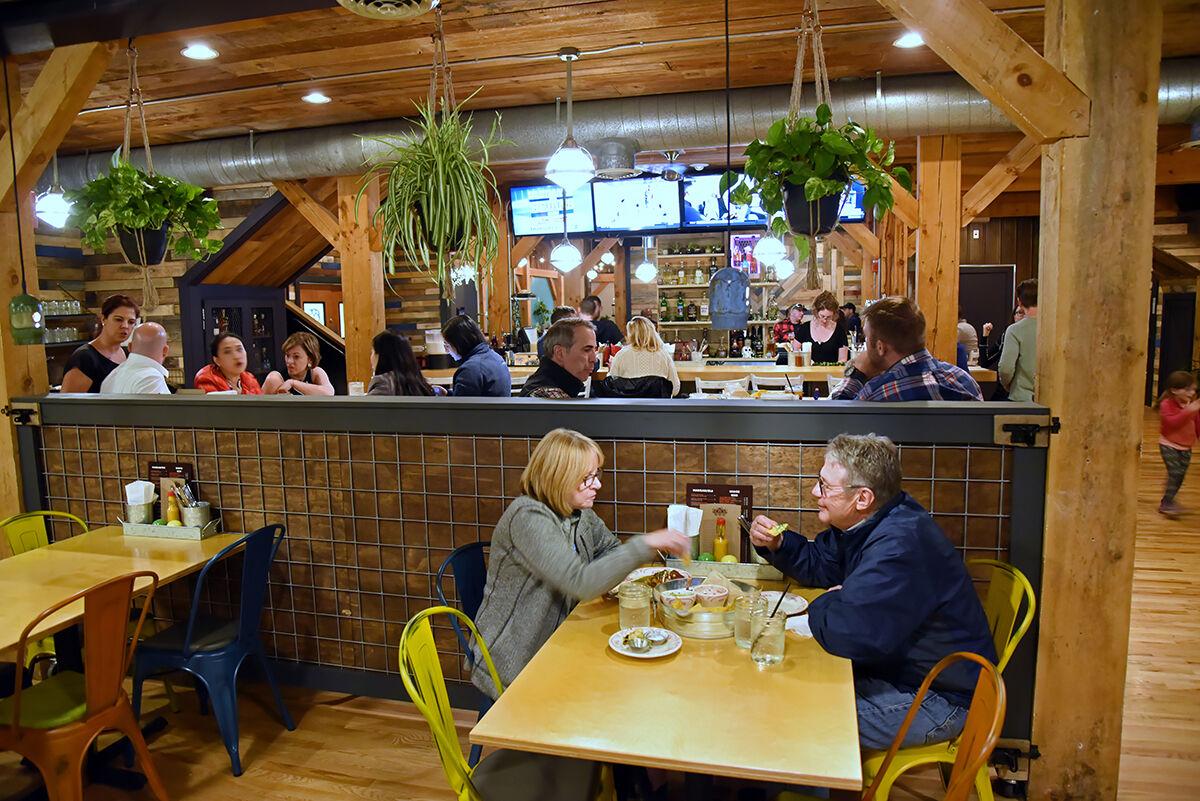 The restaurant closure appears to be due to an impending sale of the building, though Mark Frier won’t discuss details of the deal or how the new owner intends to use the space. 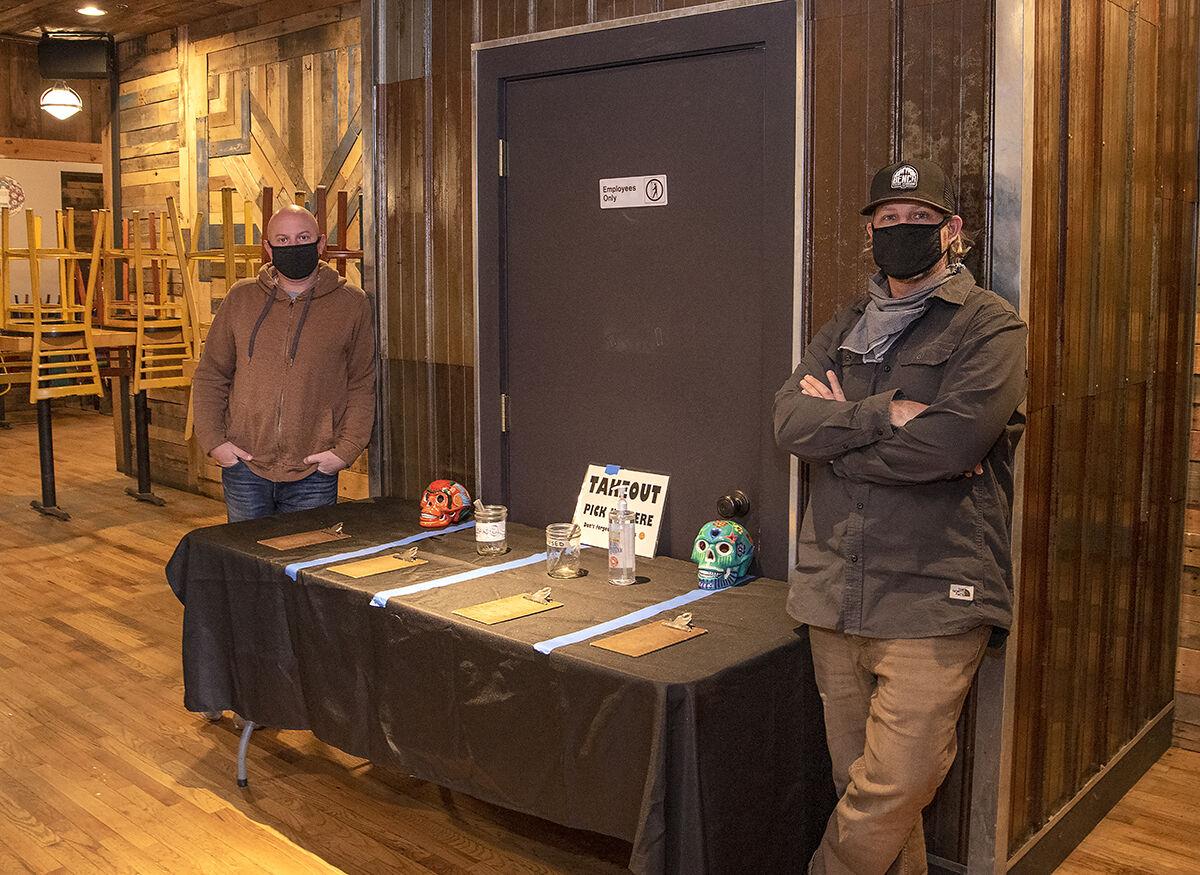 On Oct. 29, the restaurant Tres Amigos and historic Stowe music venue The Rusty Nail closed permanently under the ownership of Mark Frier and Chad Fry.

On Oct. 29, the restaurant Tres Amigos and historic Stowe music venue The Rusty Nail closed permanently under the ownership of Mark Frier and Chad Fry.

Reached by email, Frier declined to comment, citing a busy schedule, instead pointing to a recent interview about the restaurant and venue closure he gave to Burlington-based newspaper Seven Days.

Frier did follow up to mention that Tres Amigos “was doing better than OK, it was doing well.” Seven Days quoted Frier as saying the Mexican restaurant was doing “OK despite tight staffing and increased costs.”

The restaurant closure appears to be due to an impending sale of the building, though Frier won’t discuss details of the deal or how the new owner intends to use the space.

Frier purchased the building that housed Tres Amigos and The Rusty Nail in 2017.

Frier — who, along with Fry, owns The Bench in Stowe and The Reservoir in Waterbury — met with Lt. Gov. Molly Gray in Stowe at the end of July to discuss the plight of restaurant owners in Vermont.

After their meeting, Gray called upon Vermont’s federal delegation to secure more funding for restaurants by replenishing the Restaurant Revitalization fund.

More funds never materialized from Congress, where the budget reconciliation process, the vehicle for securing more money for restaurants, has stalled and remains in limbo.

Only 38 percent of Vermont restaurants that applied for Restaurant Revitalization Fund grant money received any, according to the Vermont Chamber of Commerce.

Frier and Tres Amigos did receive $260,277 in the form of a Paycheck Protection Program loan as part of the Coronavirus Aid, Relief, and Economic Security Act.

Tres Amigos is the second restaurant in Stowe to close after receiving federal money. Rich and Nancy Haab, owners of the Sunset Grille, decided to retire in August after receiving $303,716 in Restaurant Revitalization Fund grant money.

With the impending sale, The Rusty Nail, a Stowe mainstay that has attracted regional and national touring artists for over 50 years, faces an uncertain future. The nightspot was rebranded Rusty Nail Stage after Frier and Fry’s purchase.

In his interview with Seven Days, Frier indicated that, due to the uncertainty of the ongoing pandemic, it was a major drain on his operations and said that it felt too challenging to schedule acts for the 300-capacity venue several months out.

“For it to be profitable, we have to fill it shoulder to shoulder,” Frier said.

A business model similar to Frier’s also just opened just down the street. Aflie’s Wild Ride, which opened in September in the gutted interior of an auto shop on Mountain Road, also sells tacos and operates a cavernous venue space.

Owner Chris Oleks confirmed to the Stowe Reporter when the restaurant, bar and venue opened that, though its primary function is intended as a music venue, he hasn’t started booking acts.

Pandemic uncertainty, new competition and new ownership could potentially spell doom for The Rusty Nail. Opened by Gar Anderson in 1969 in a renovated barn, the Nail was home to out of the way rockers and ski bums alike. The venue hosted acts like Lynyrd Skynyrd, Muddy Waters and 10,000 Maniacs over the years.

The venue survived a demolition in the 1970s and, under the ownership of Bobby Roberts in the 1990s, a fire. It was a premier destination for New Year’s Eve parties and local charity benefits.

In 1984, the Rusty Nail was even associated with a Vermont Supreme Court case after Gregory Jarvis was arrested in the venue’s parking lot for drunken driving. Though his appeal made it to the state’s highest court, it was ruled that the parking lot was part of the highway and therefore the arrest was valid.

A night in 1991 illustrates the “anything could happen” feel of the historic club. One night when Roberts was spinning records at his club, then-famous rapper Vanilla Ice showed up unannounced, according to the Burlington Free-Press.

“He took off his hood and I realized it was him,” Roberts said at the time. “I instantly switched on “Ice, Ice Baby” and put the spotlight on him and the whole place went crazy.”

In 1982, a missed-connection printed in the Burlington Free-Press’s classifieds read: “Karen, with the electric blue eyes, will I ever see you at The Rusty Nail again?”

Now, with uncertainty in the air, whether anyone will lock eyes in The Rusty Nail again is anyone’s guess.