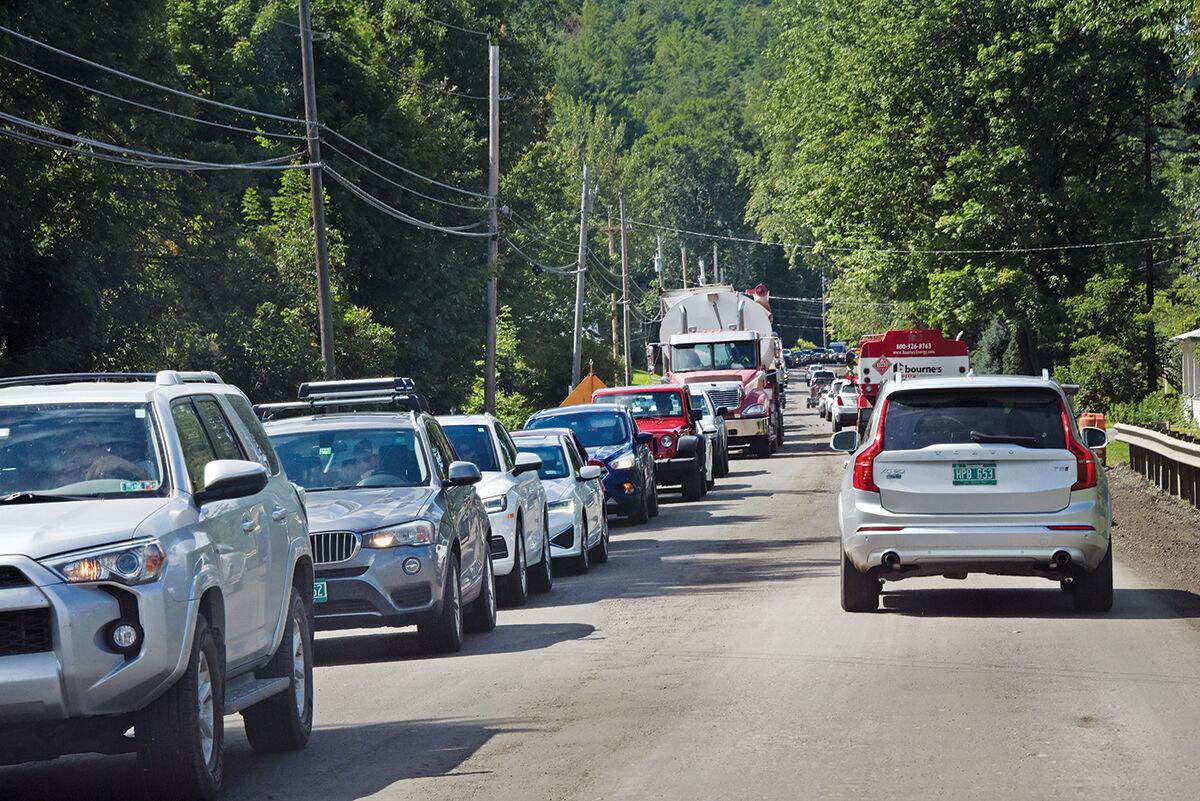 Drivers are still experiencing delays as they make their way north or south along Route 100 between Morristown and Stowe. 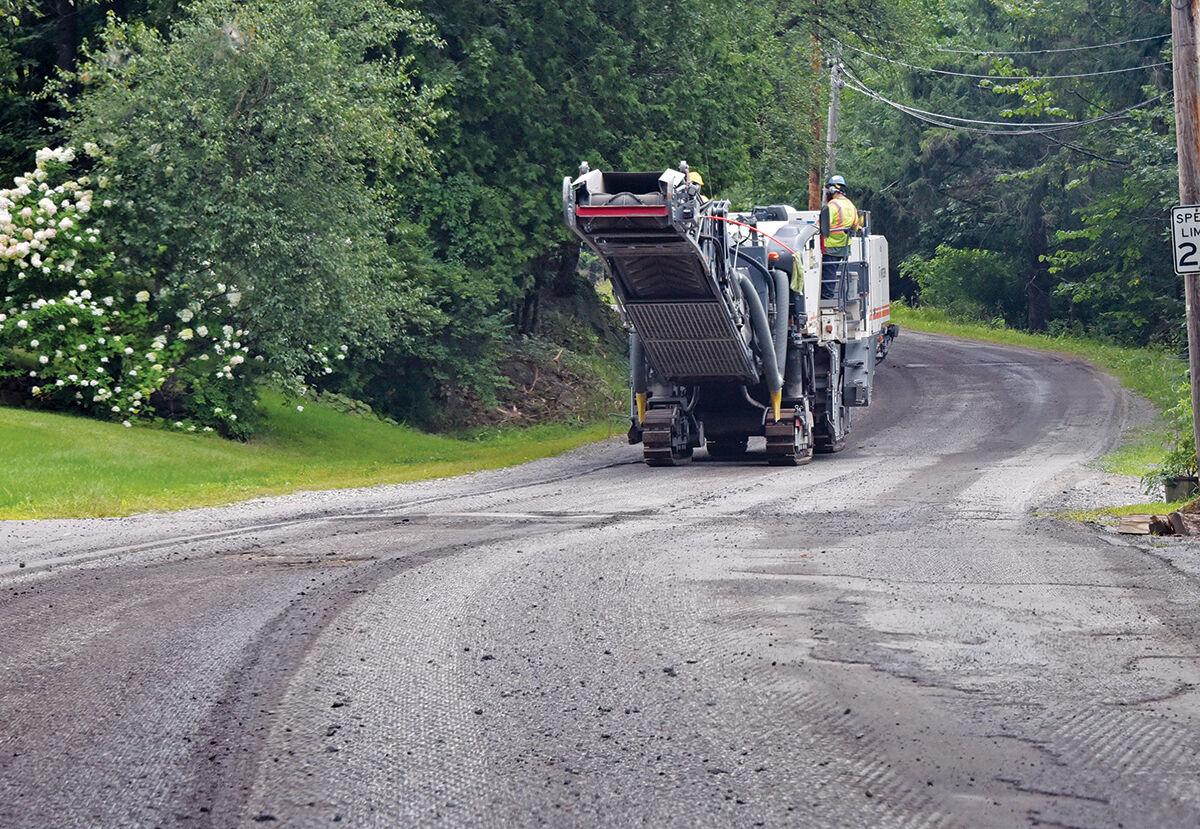 School Street in Stowe is also being repaved, and upcoming work on the foundation of the Black Cap building at the corner of School and Main streets will reduce travel to one lane for about a month.

Drivers are still experiencing delays as they make their way north or south along Route 100 between Morristown and Stowe.

School Street in Stowe is also being repaved, and upcoming work on the foundation of the Black Cap building at the corner of School and Main streets will reduce travel to one lane for about a month.

There’s some fresh pavement along Route 100 between Morristown and Stowe, but much of the state highway is still torn up and drivers are still experiencing delays as they make their way north or south.

Extensive traffic delays plagued drivers during the past week, despite the fact that there’s fresh pavement at the northern end of the project, near the village of Morrisville, and work in that area now consists of ditch and site work, along with cleanup.

Further south in Morristown and Stowe, Route 100 is still gravel and it’s still down to one lane of alternating one-way traffic in places. Lengthy delays and flagger-run traffic patterns should continue into September.

Work along Route 100 between West Hill and Stagecoach roads is scheduled to take place between 9 a.m. and 4 p.m.; work north of the Stagecoach Road intersection all the way to Morristown goes from 7 a.m. to 6 p.m.

The majority of the reclamation of Route 100 between Stowe and Morristown is scheduled to wrap up this fall, although one final layer of pavement will be put down in 2021 to seal up the road.