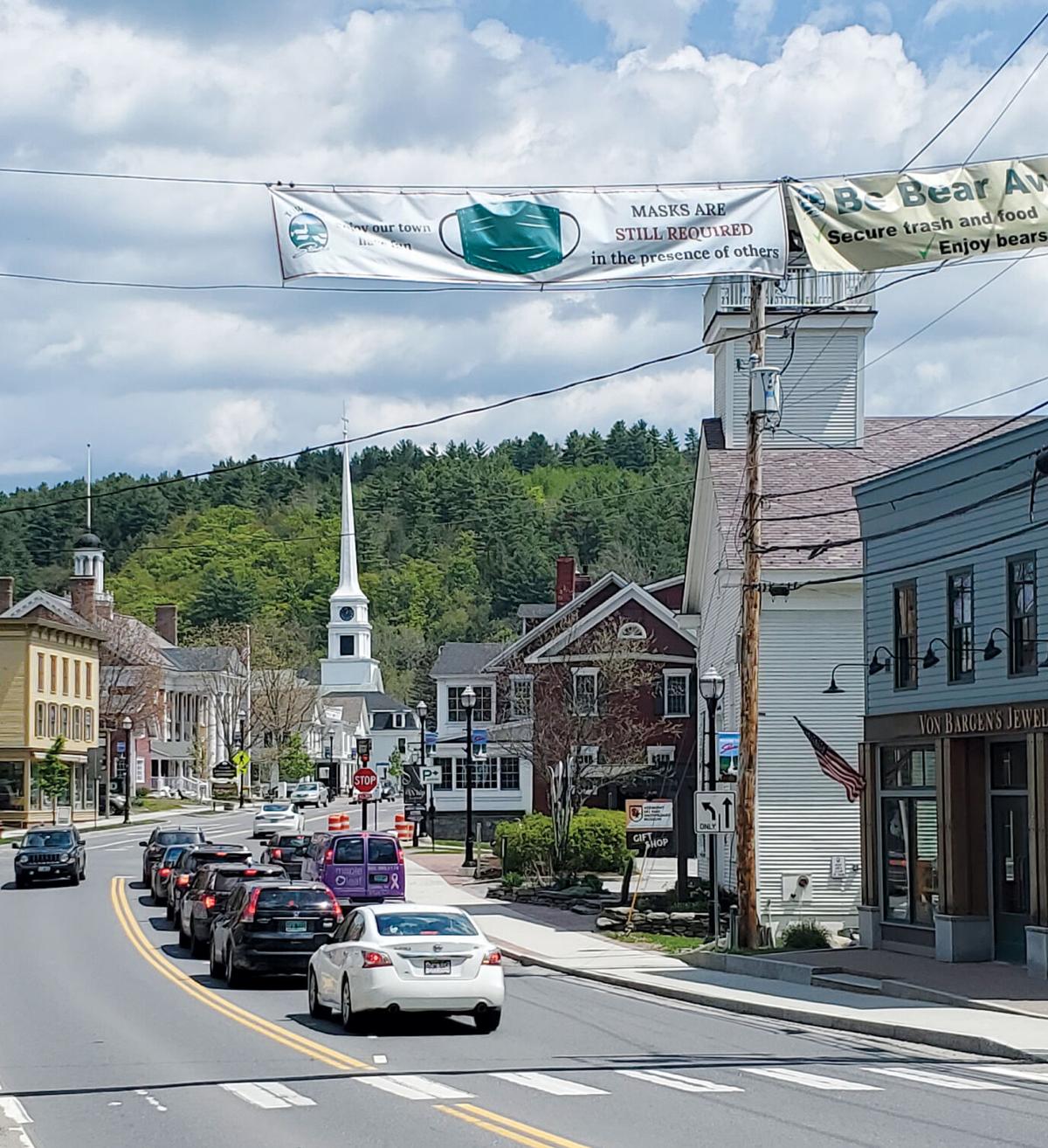 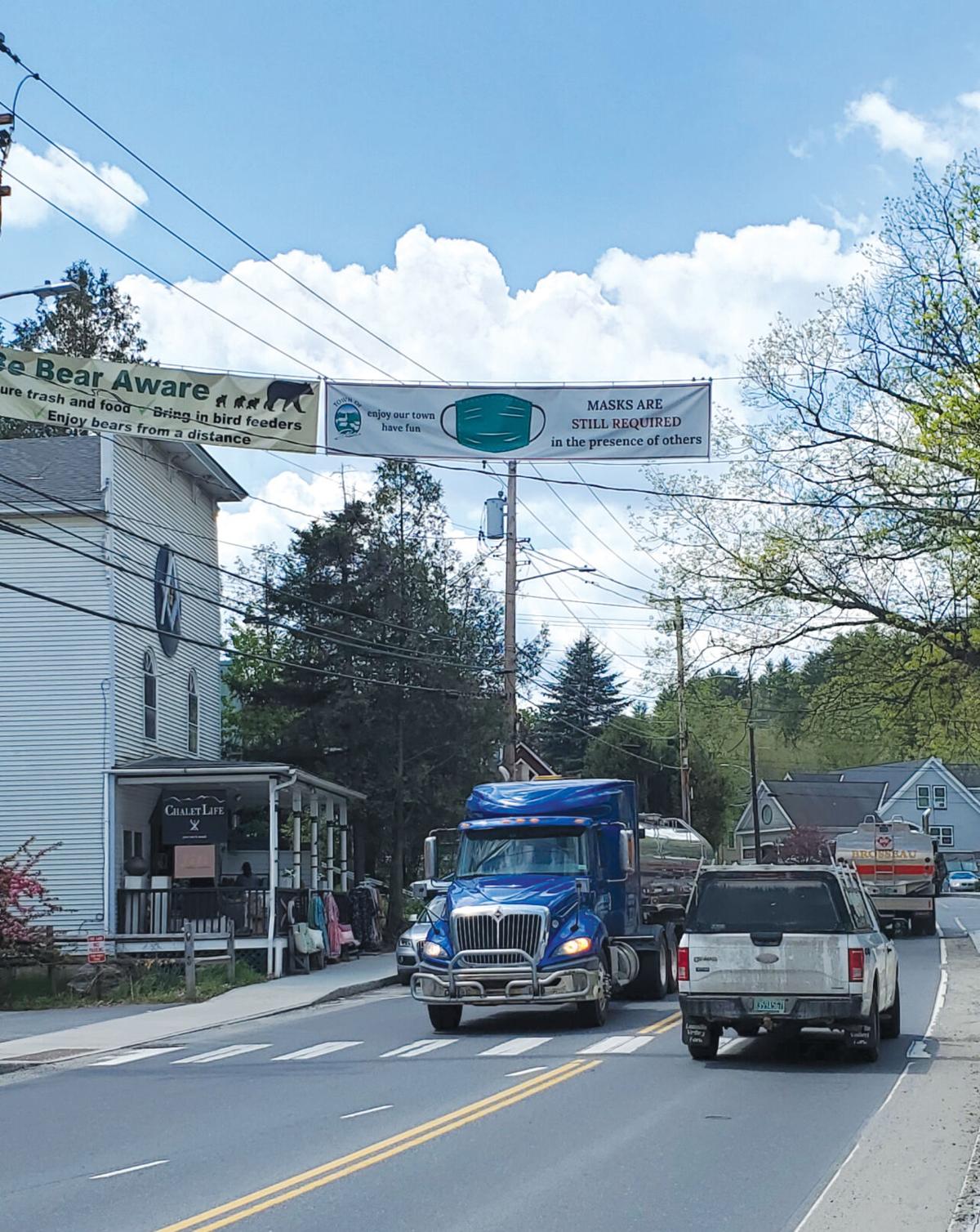 Vermont no longer has a strict mask requirement, but technically Stowe still does.

As Vermont surpassed the 60 percent threshold outlined in its original Vermont Forward plan, Scott also moved the state into phase three of the plan ahead of schedule. Exceptions to this change in guidance include schools, public transportation, health-care settings, long-term care facilities and prisons.

Phase three means there is no longer a testing requirement for travel and capacity restrictions at event and gathering spaces have been eased.

The town of Stowe, however, still has its mask mandate in place, though it is now technically unenforceable. A special meeting has been scheduled for Thursday evening to reconsider the mandate.

Willie Noyes, vice-chair of the selectboard, sought to hold the special meeting this week to remove the mandate. He believes it’s an issue that demands attention as soon as possible so as not to leave Stowe businesses, residents and visitors confused.

“Traffic for the tourism business seems to be nonstop. There’s not much offseason left anymore. Yes, we have a holiday coming up after the meeting, but there’s also a lot of graduations and stuff happening this coming weekend, which is going to mean bringing tourists to town and business owners would like clarification,” said Noyes, who owns Willie’s Village Auto.

Noyes is the very personification of how swiftly things can change in the pandemic era. In March, he was hospitalized with a severe case of COVID-19, requiring hospitalization at Dartmouth Hitchcock Medical Center and treatment with a ventilator.

Here in mid-May, he’s received the vaccine and says he is fully recovered.

“I’m great. I’m slinging tires, and doing all the stuff I did before. A few weeks there that I don’t remember, it’s probably best I don’t. People are amazed that I’m here a month later, doing what I used to do all day long,” he said.

At next Monday’s selectboard meeting, Stowe will also be considering a special permit related to its Fourth of July celebration.

Since Scott marked July 1 for the state’s full reopening, the holiday has been seen as an important bellwether.

While he has moved up the timetable for state reopening, Lamoille County towns are taking varied approaches.

According to town manager Charles Safford, Stowe is considering opening municipal offices to in-person gatherings after the July 4 holiday. The current plan for July 4 celebrations include fireworks and parades, but no games that do not provide for social distancing.

Stowe stands alone in having a town-level mask mandate, which wasn’t ever implemented by other Lamoille County towns.

According to Larry Sweeney of The Veterans of Foreign Wars organization in Morristown, there will be no Memorial Day Parade again this year, but there will be a memorial service held at 11 a.m. at the Morrisville Veteran’s Memorial on Memorial Day.

A discussion at the Morristown Selectboard meeting on May 17 resulted in a unanimous call for holding a Fourth of July parade, noting the flack the board received for not having a parade last year and general agreement around a desire to put the pandemic in the rear view.

Following this declaration, a fireworks permit was approved and rules around ATV use in the parade was clarified.

An Independence Day Parade sponsored by the Cambridge Area Rotary will be held in Jeffersonville at 10 a.m. on July 4 with a to-be-announced theme and a $500 prize for best float.

“We encourage participants to use common sense, be sensitive to others and to follow any CDC and state health guidelines. In particular, we ask that folks maintain social distancing and wear masks as needed,” the town said in a statement.

The town fair, usually held after the parade, was held off for this year, replaced instead by food trucks and art demonstrations. The Varnum Memorial Library plans to hold its annual book sale.

Vaccinated people don’t have to mask up in Stowe anymore but businesses can still require face coverings, jab or no jab.