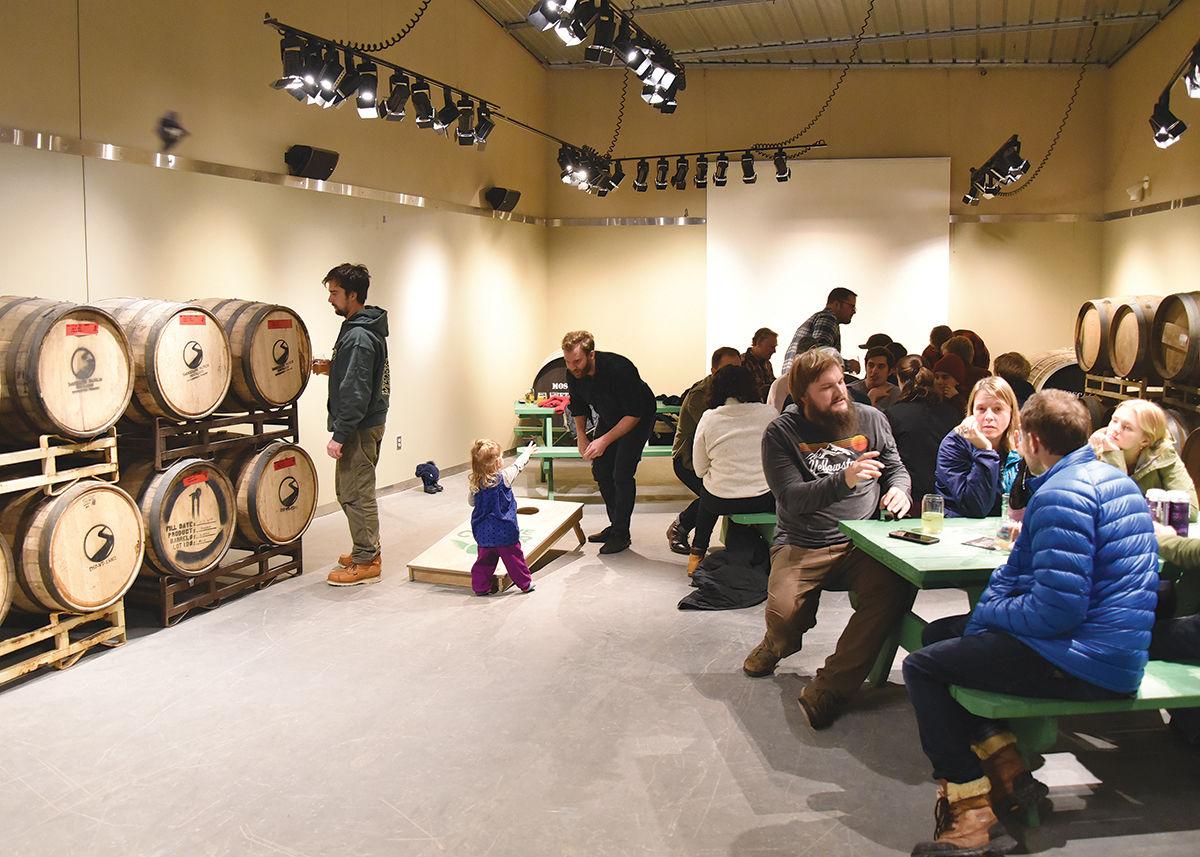 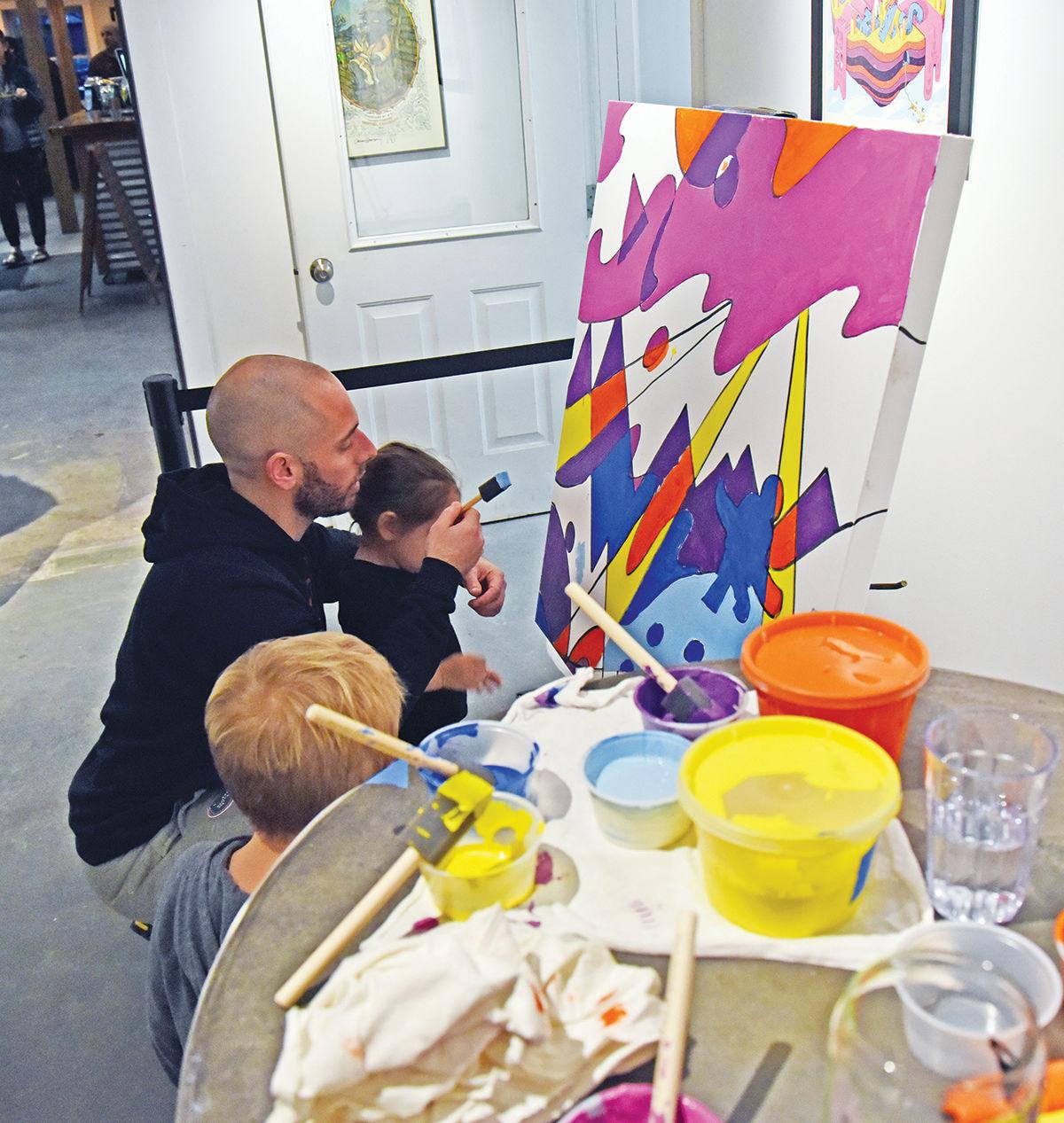 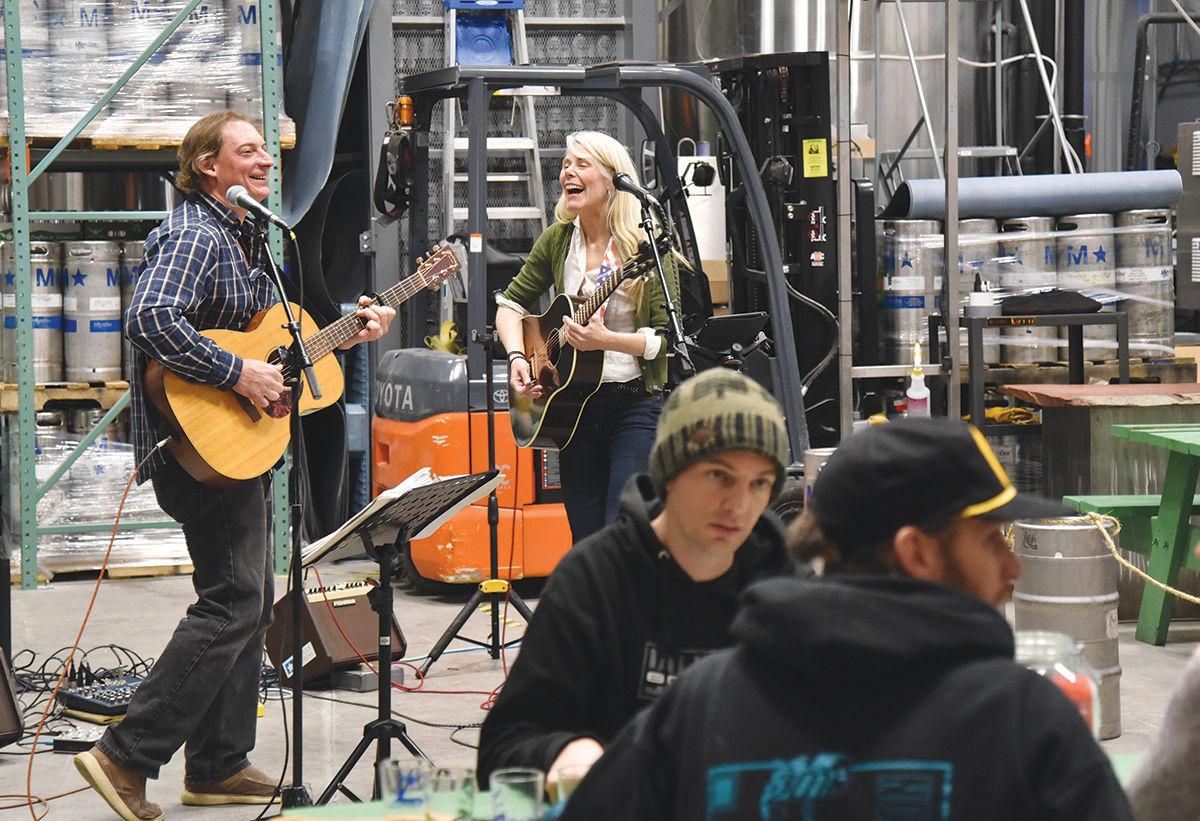 When the West Branch Gallery went out of business in November, the vacant space was low hanging fruit that neighboring Stowe Cider couldn’t resist plucking.

After a few weeks of scrambling to expand into the former gallery, the six-year-old cidery just wrapped up a six-day celebration to wrap up the year, with bands and food, an ever-expanding line of ciders and the launch of a new adult seltzer.

“What better way to celebrate than with six days of events, right?” said co-owner Mark Ray this week. “It’s all about the experience that we can give to people.”

Kellie Linskey, the company’s “community manager,” in charge of setting up these types of special events, outreach and general stoke, said the space will allow even more events, once the crew takes a breather.

“We’re excited to have them bigger and better, to be honest,” she said.

Stowe Cider has the same parking lot as Tres Amigos, which has operated a slimmed-down version of Stowe’s famed Rusty Nail nightclub since 2017, around the same time the cidery moved in next door. Ray and Linskey said they plan to host ticketed events in addition to the occasional free live music for anyone who stops by, and aren’t concerned about having too many live music options so close by.

“People want a variety of things to do,” Linskey said.

The first ticketed event is Feb. 15, when the band Annie in the Water, featuring Hayley Jane, takes the stage — dubbed the Barrel Room — at Stowe Cider.

The cidery had already hosted events, but it also had drop-in drinkers to attend to, and was regularly at maximum capacity on some days, especially on the weekends. If, say, a 12-person bachelorette party came in, there wasn’t a whole lot of place for the rowdy group to sit.

Making breweries, distilleries and cideries destinations rather than just places from which tasty liquids flow is a growing trend.

Stowe Cider seems to be capitalizing on a vibe that is a little less rustic or industrial than some of its brewing brethren. The new, bright space has a spacious kids corner, with chalkboard walls allowing budding artists chances to draw, beanbag chairs to chill out on, and board games galore. All of this while the adults choose from a large selection of taps and cans.

“We have Cards Against Humanity for the adults, and Apples to Apples for the kids,” Ray said. “We’re definitely focusing on families, so to be able to have a place to bring your kids is key.”

This being a former art gallery, the cidery will feature rotating exhibits on the same walls that West Branch so carefully curated for 20 years. And a portion of any art purchases will go to a rotating group of recipients. Right now, the North Country Animal League is the beneficiary.

Ray said the outside sculpture park will stay put, and the cidery will bring out furniture for outdoor summer sipping.

Stowe Cider moved into the 4,000-square-foot warehouse next to the West Branch Gallery in the summer of 2017, its third location.

The company was launched in 2013 in the former Snow’s Market building on Route 100 by Stefan and Mary Windler, who adopted the term “free the cider” as their early slogan. They opened a tap room in the Red Barn Shops, where the community got the first taste of special events that spilled out into the grassy area used by the Stowe Farmers’ Market in the summer.

The Windlers moved back to Hawaii in mid-2018, naming Ray their heir apparent and familiar face of the company.

“It all happened so fast, but it was an opportunity we had to take,” he said.

Jeffersonville felon with firearms will stay in jail until trial

A Jeffersonville felon — who authorities said had 16 firearms in his home, including several high-powered assault rifles — will remain in prison until his trial on a federal gun charge, court records show.