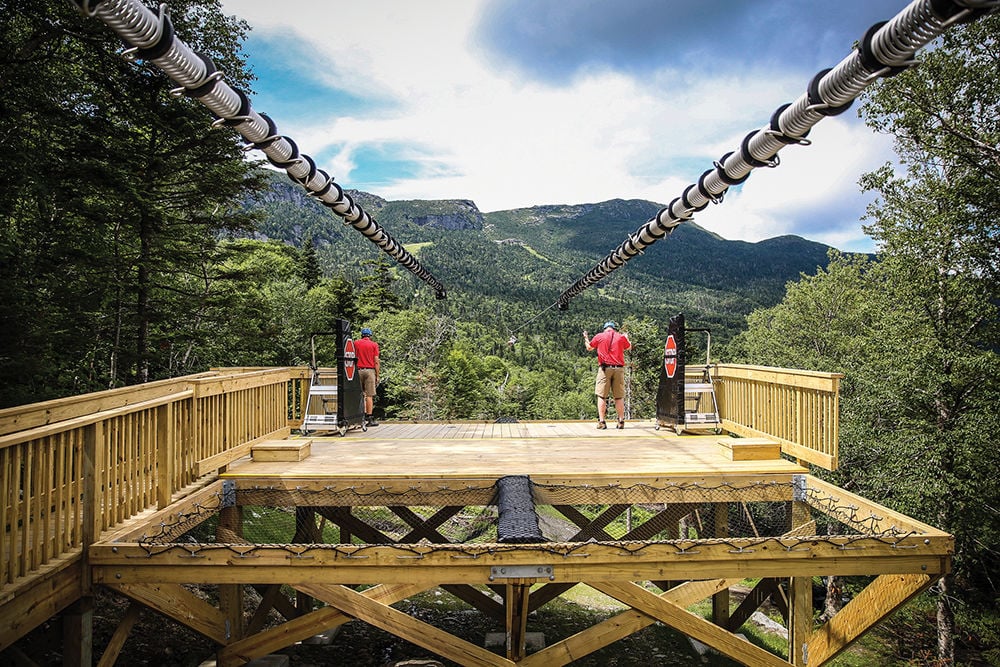 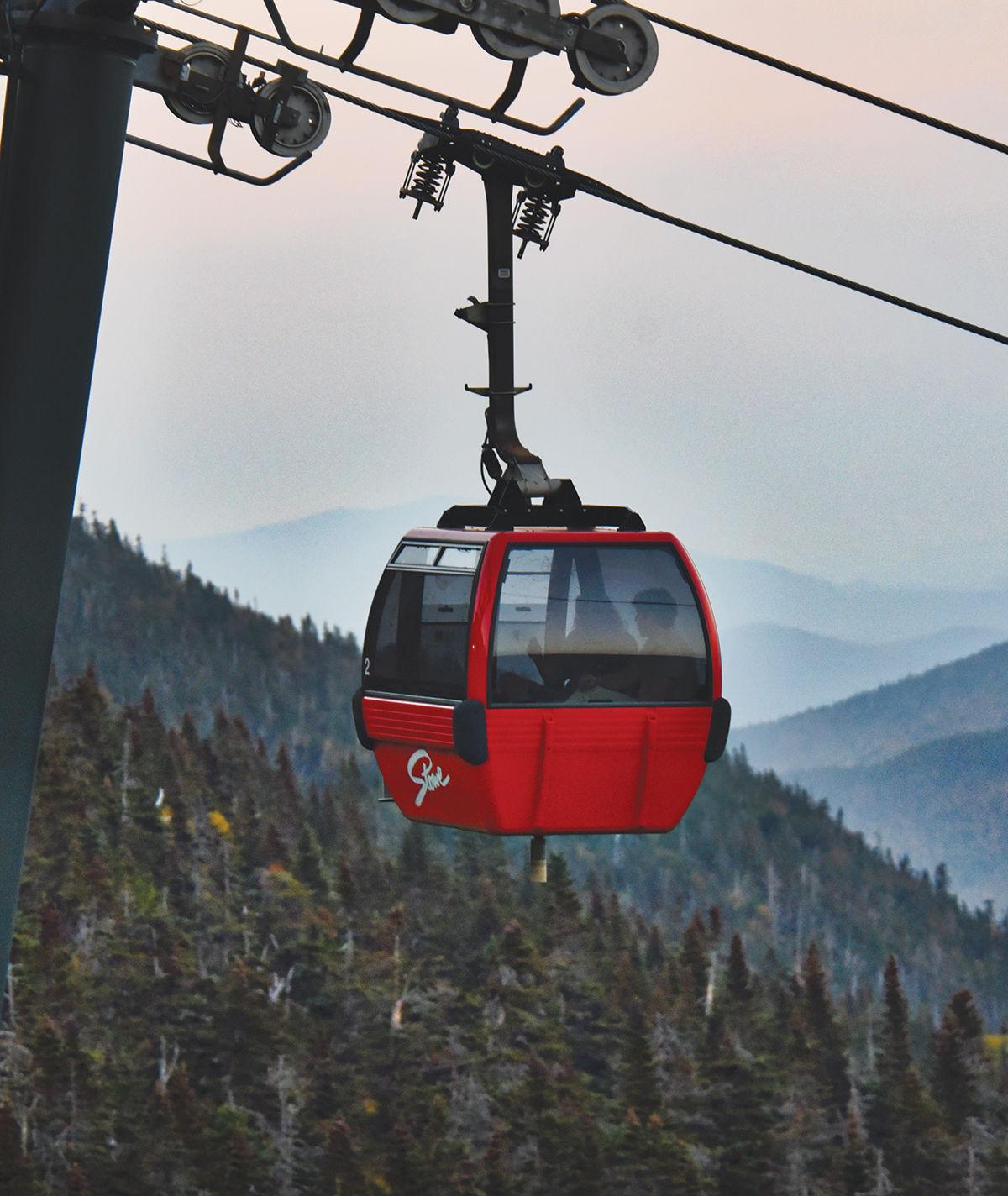 Stowe Mountain Resort was largely shuttered last summer during the pandemic, but the resort is ramping up for its usual slate of outdoor activities, from leisurely ascents up Vermont’s highest peak or screaming descents down its face.

The resort also plans to pull off the mean feat next winter of simultaneously opening its lifts a half hour later and a half hour earlier than usual on the weekends.

“This is all good news. We are going back to a level of normalcy,” Jeff Wise, the resort’s spokesman, said recently.

Hot fun in the summertime

The three-stage zipline covers nearly two miles of cable-riding at speeds that would get you pulled over if you were driving your car that fast on the way to the resort — 60 mph at some points, with the Nosedive Zip dropping riders the height of an 80-story building.

The shortest of the three zips is about a half-mile long.

Along with the ZipTour, the resort will reopen its treetop adventure course, a sprawling array of elements like tightropes, cargo nets and trapezes that has a knack for juicing the forearms of even elite athletes who attempt to conquer the entire progressively-more-difficult course.

The resort has already opened its popular Toll Road, which allows cars to drive to near the top of Mansfield, get out and do some hiking or exploring, take some photos, stay off the alpine tundra vegetation.

The Cliff House, also closed during the pandemic, both summer and winter, will re-open this year. Wise said, by July 1, things will look pretty normal at the mountain.

“We’re very excited to get that going again. Last summer, all we could offer was for people to drive up and look around,” he said.

For some, the biggest news for Stowe Mountain Resort this year won’t happen until the snow flies and the ski lifts crank up again.

Early risers accustomed to catching the 7:30 a.m. weekend and holiday rides up the Fourrunner quad will have to hit the snooze button a little longer.

Wise understands that some will grumble about the change, and “blame it on Vail,” the resort’s corporate owner since 2017.

“The decision was totally and completely driven internally,” he said. “This was a Stowe Mountain Resort decision.”

The pandemic, of all things, helped lead to that decision. Wise said the name of the game this past winter was spreading people out as much as possible, which meant opening more terrain early in the season, and the secondary lifts that access that terrain. But when there’s only one lift opening early on the weekends and holidays — the quad — “it becomes a congestion point,” he said.

“Obviously, there is a small group of diehards that shows up for that early opening,” Wise said, adding he feels for them. “But this decision is based on serving the vast majority of what people want, which is access to freshly-groomed terrain when they arrive at the resort.”