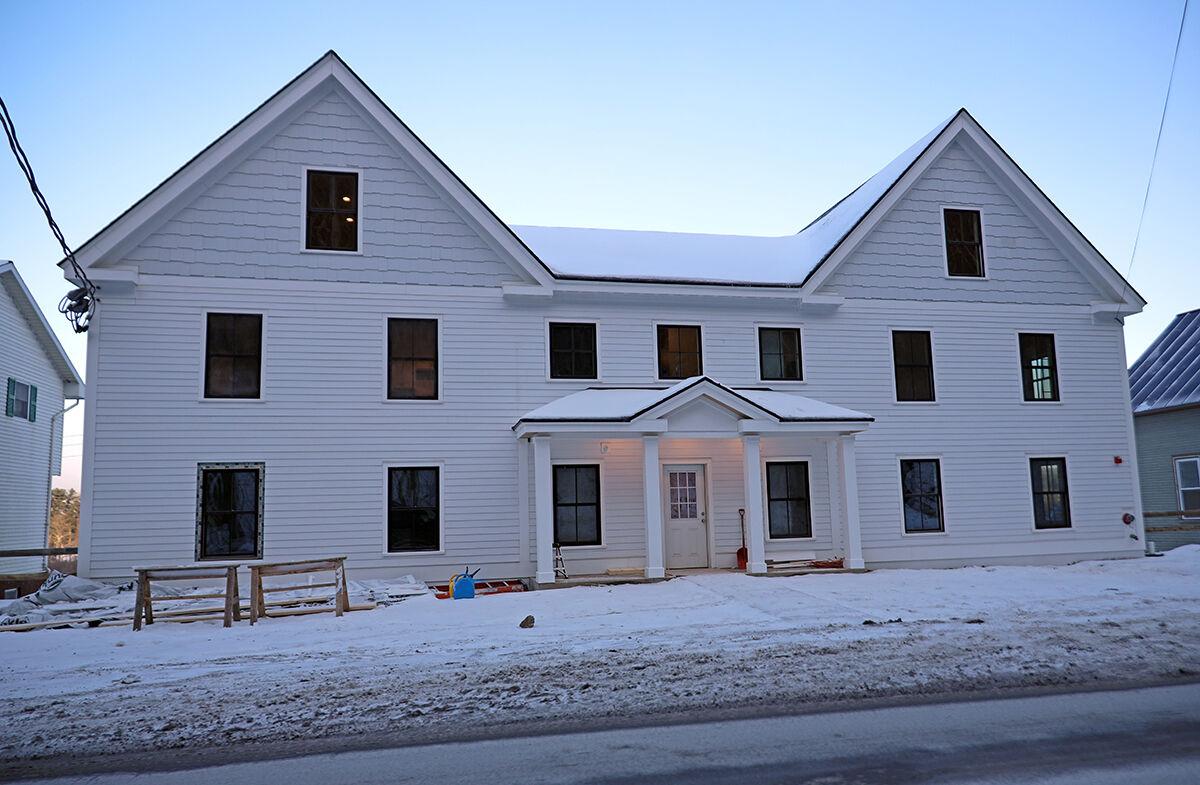 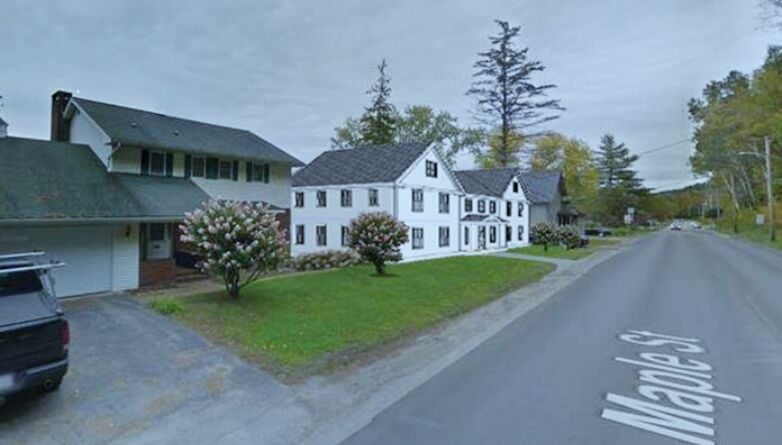 As construction of 14 new affordable housing apartments on Maple Street nears completion, the project was given a six-figure boost from the state of Vermont.

The town of Stowe, along with Lamoille Housing Partnership, was awarded a $350,000 grant from the Vermont Department of Housing and Community Development for the River Bend Apartments. The money will be used to purchase and construct or rehabilitate 14 apartment units in buildings located at 603-605 Maple Street.

Of the 14 units, 10 will be available to low- and moderate-income households and four will be reserved for families and individuals experiencing homelessness. In addition, River Bend Apartments will have two units in Morrisville.

The monthly rates for the apartments, which include heat and utilities, run from $680 for a studio to $993 for a three-bedroom unit. That is far less than the fair market value, especially in Stowe and especially in the current inflated housing market.

The River Bend funding is part of $3.5 million in community development block grants and is half of the roughly $7 million in grants the Vermont Community Development Program doles out each year.

Work on the project is nearly done, and is being overseen by developer Graham Mink, from whom the partnership aims to purchase the buildings when they are finished. Lohr said with Mink overseeing things, the project is “turnkey” for her organization. The partnership is currently accepting rental applications for the apartments.

Partnership executive director Jim Lovinsky told the Stowe selectboard last summer that, while the price tag may have seemed high, all properties in the partnership’s portfolio are intended to remain there in perpetuity, and thus keep the rents affordable and income based.

Lovinsky said there is a big need for housing in Stowe for the people who work in town but who can’t afford to live here. He said there are people living in hotels and camping in the woods, even in one of Vermont’s most affluent towns.

“Just because you don’t necessarily see it on Main Street in Stowe, it’s happening,” Lovinsky said.

In a joint statement, Sens. Patrick Leahy and Sanders and Rep. Peter Welch said, “These projects assist our communities in improving housing and living conditions as well as expanding economic opportunities for low- and moderate-income persons. As a delegation, we support the Community Development Block Grant program as it is an important tool to help our local governments and the rest of the nation tackle serious challenges in their communities as they recover from the impacts of the COVID-19 pandemic.”

A 14-unit affordable housing project planned for Maple Street in Stowe received widespread support from people in the public and private sector as the town signed off on a pass-through grant for the project.