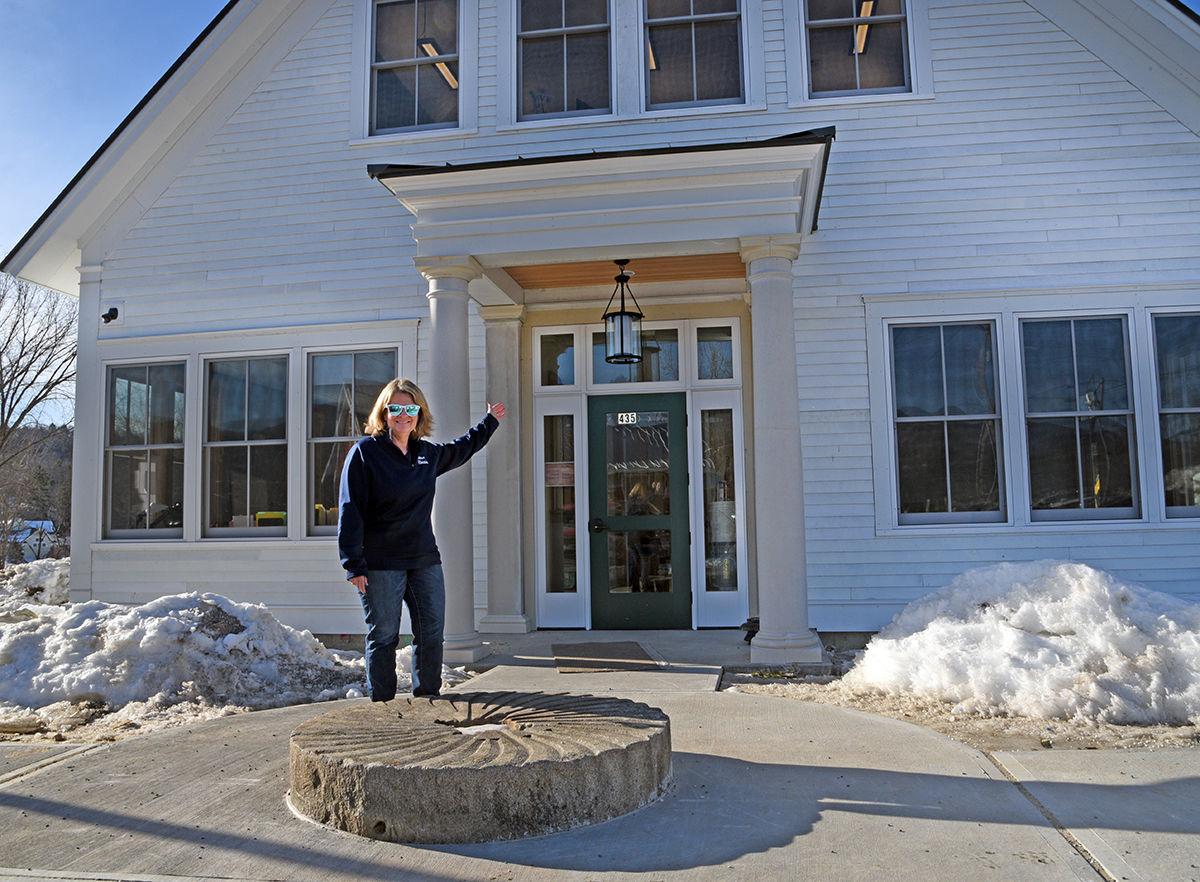 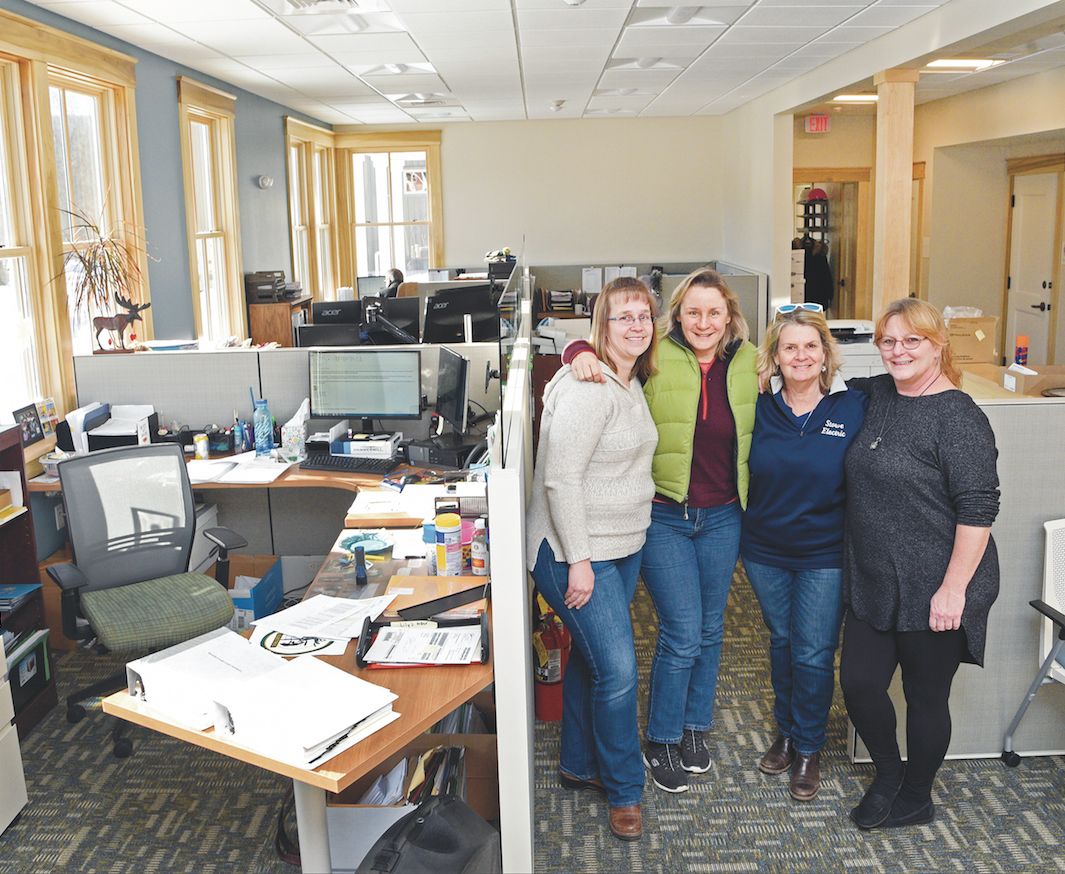 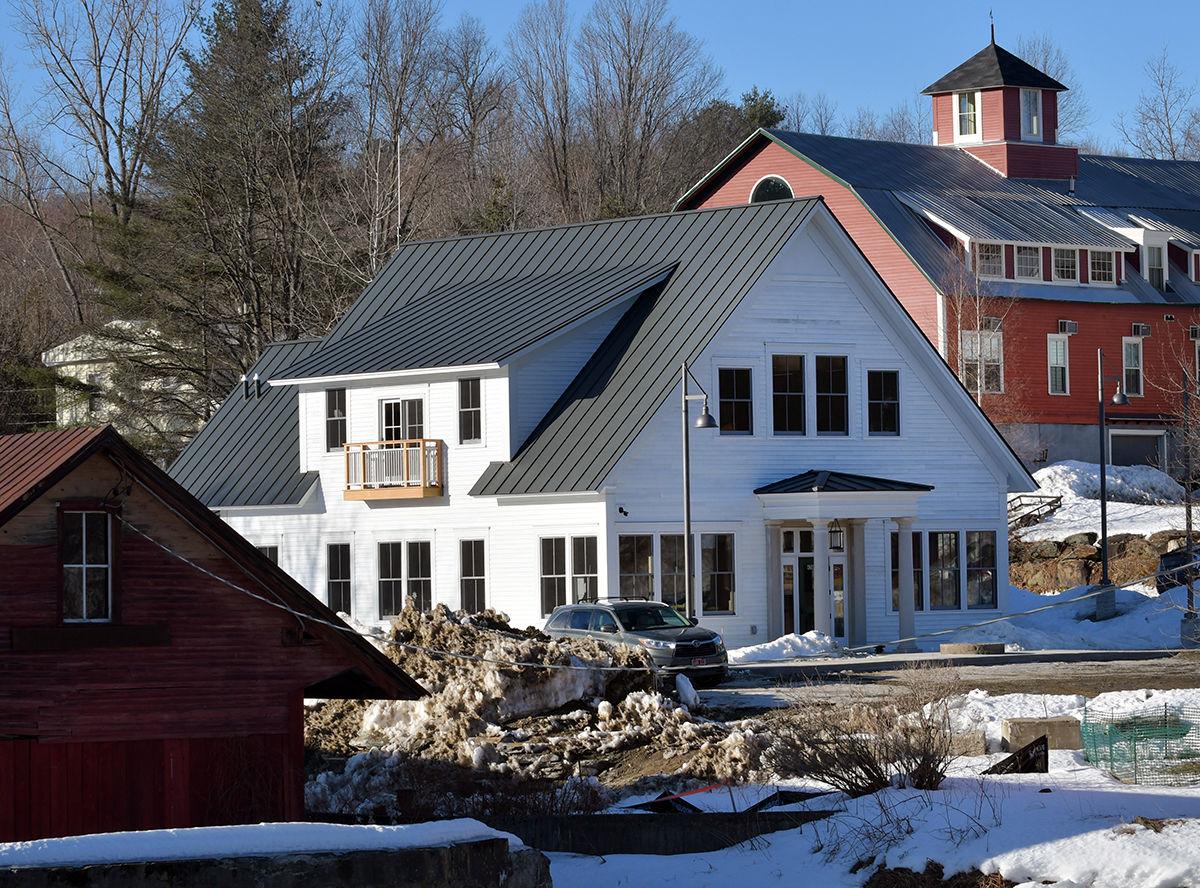 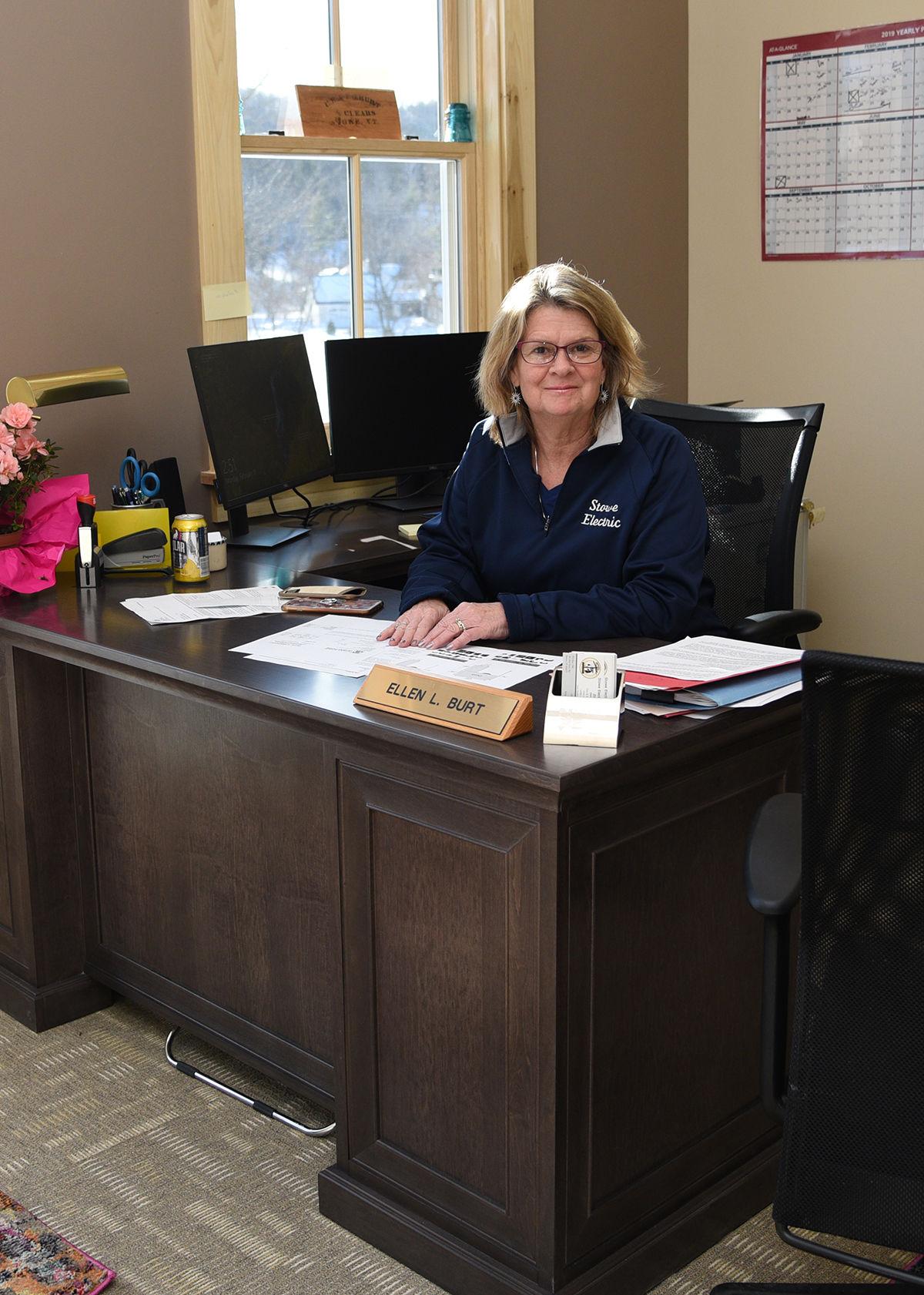 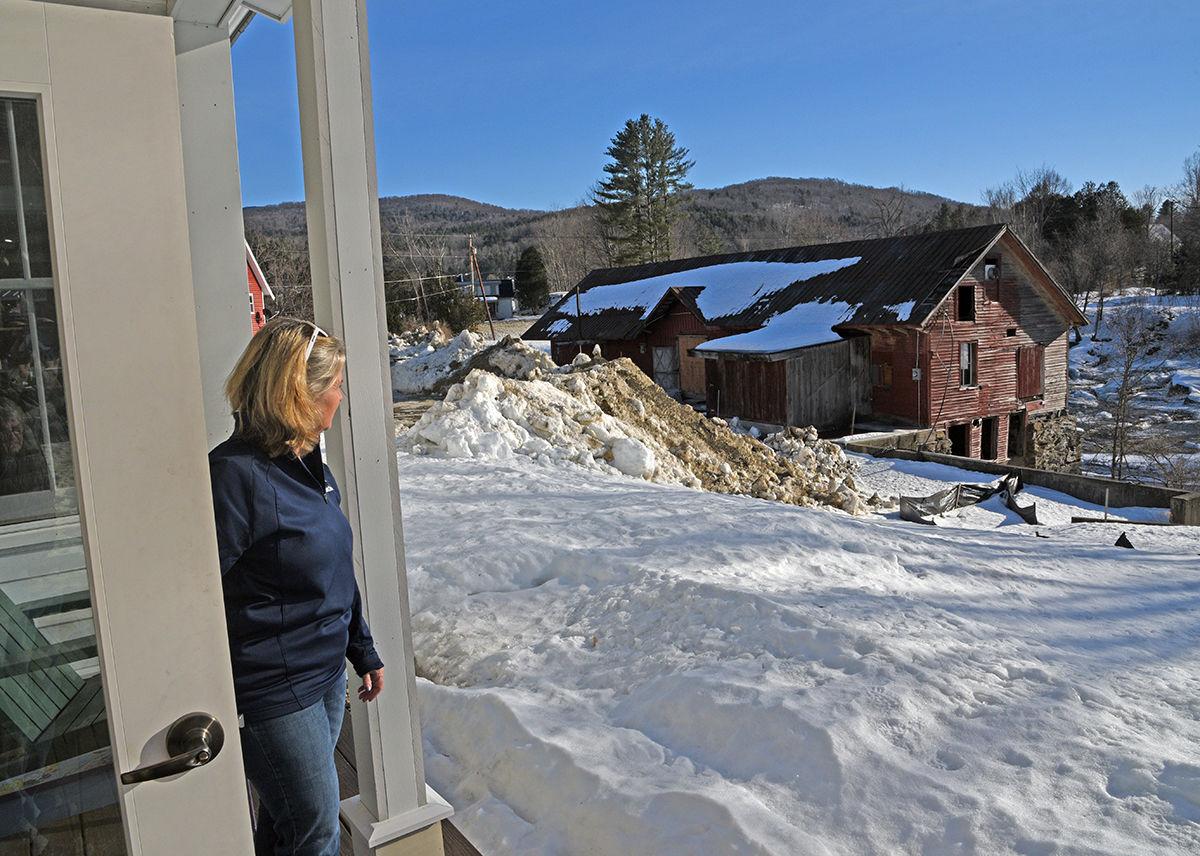 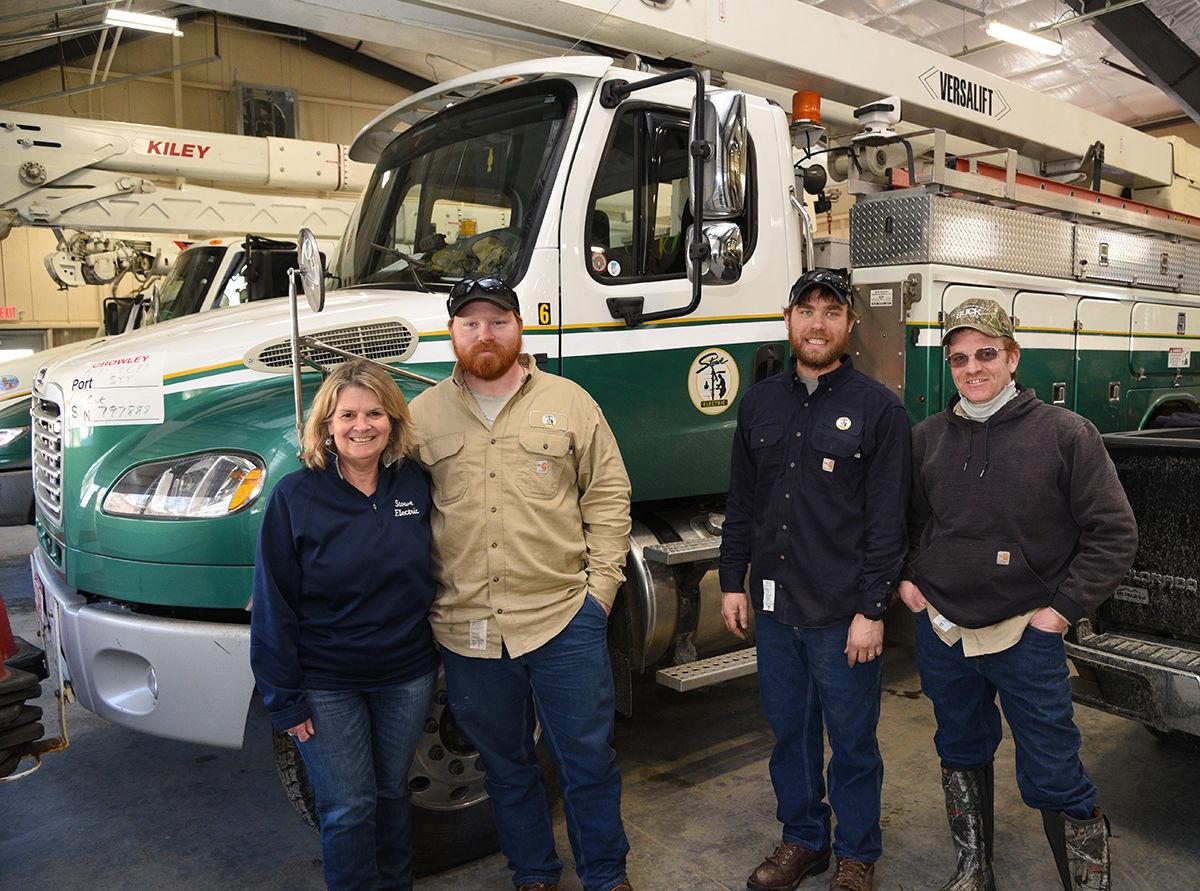 Stowe Electric Department finally has a home of its own, after decades of bouncing between landlords all around town.

The utility’s employees settled into their new offices on Moscow Road this week.

Construction of the new $2 million headquarters was funded fully using cash on hand, without requiring any taxes, bonding or rate increases, according to utility officials.

Stowe Electric had rented office space on Old Farm Road for 19 years at $60,000 a year, and the line workers were based in a garage on Dump Road, which the Stowe town government owns.

Now, they’re all together at the new headquarters.

Burt says she’s so proud of the new space, she could cry.

Now, with all employees at the new headquarters, lineworkers and the office staff feel more like a team.

That team worked late Friday, moving the last of the records and equipment to the new space. The move actually started two months ago, and Friday’s work moved everything except one safe that’s still on Old Farm Road.

“It already feels like home,” enthused Stowe Electric office manager Lily Burgess, “as if we’ve been here for a long time already.”

Burgess said she loves the natural light that pours in through the windows in the front office, and the garage space that allows the department’s five linemen and operations manager Dave Kresock to work at the same location as the rest of the department.

The new location was paid for entirely from cash the department gained by selling land on Nebraska Valley Road and by signing a lease deal with FirstLight Fiber to use Stowe Electric’s fiber network.

There’s no mortgage on the new property, and building it didn’t cost ratepayers a dime, Burt said.

Construction by Middlebury’s BreadLoaf Construction cost $2 million, and demolition of a previous building on the site cost $70,000.

All the electricity needed at the new facility will come from a solar panel on the garage roof, which hasn’t been installed yet.

Prior to its Old Farm Road location, the utility’s headquarters were located at the Baggy Knees Shopping Center. Before that, it was in the historic building at 1 S. Main Street that now houses the Vermont Ski and Snowboard Museum.

Burt hopes to give tours to students, showing off the electricity demand monitor for both the department in general and the Nebraska Valley solar farm, along with the old power generator from a gristmill on the property. Burt is looking for grant money to restore the old gristmill.

“It is such a peaceful place,” Burgess said.