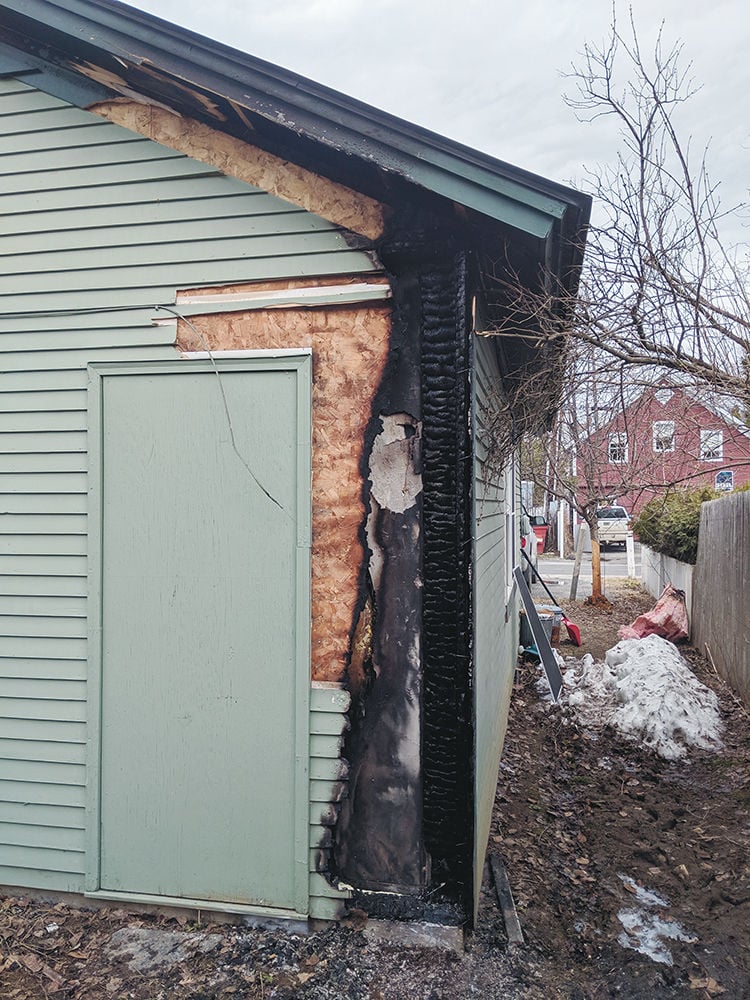 A fire at 14 Pond St., the home of Stowe Chiropractic, did minimal damage last Thursday morning to the rear of the building. It was extinguished quickly by Stowe and Waterbury firefighters. 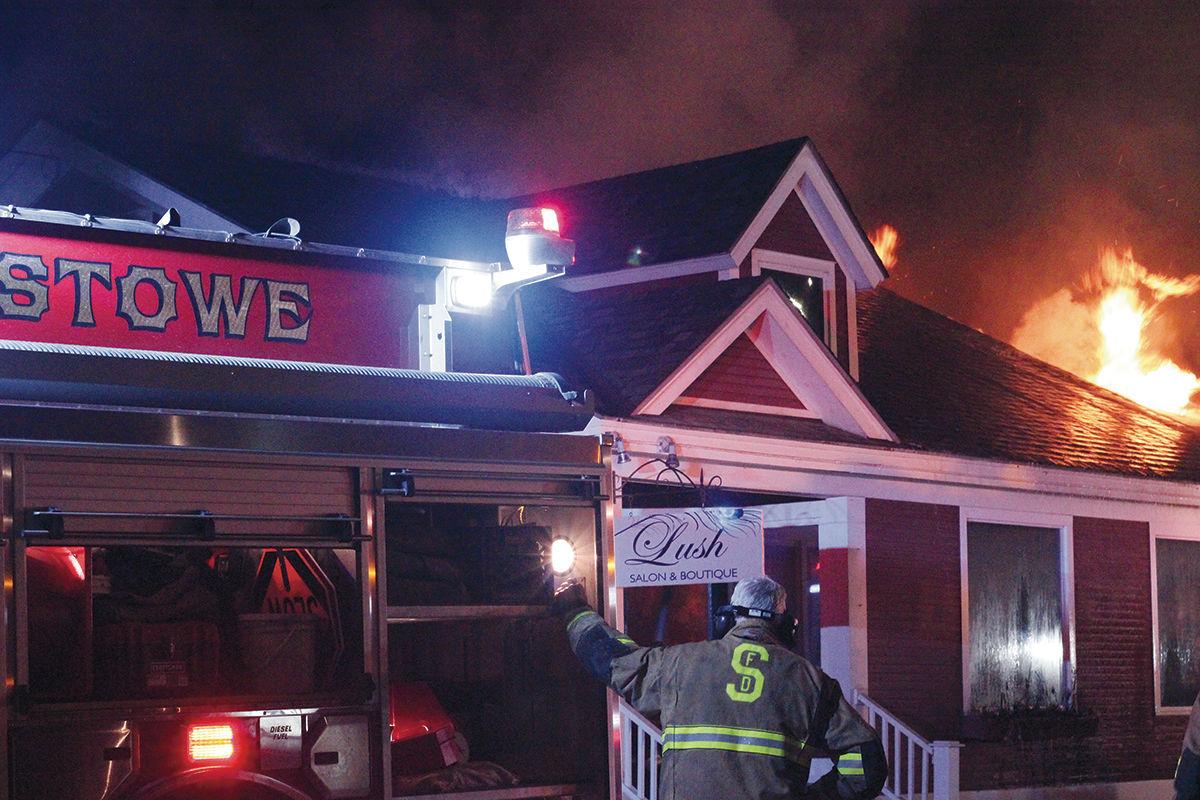 A fire at 14 Pond St., the home of Stowe Chiropractic, did minimal damage last Thursday morning to the rear of the building. It was extinguished quickly by Stowe and Waterbury firefighters.

There’s lots of loose talk about who might have set a series of suspicious fires in Stowe, but investigators aren’t reporting any progress.

Two fires late March 30 destroyed the business building at 638 S. Main St., the remains of which have since been demolished, and damaged the Helen Day Memorial Building at 90 Pond St., which houses Stowe Free Library and Helen Day Art Center.

All three fires are being investigated in a joint effort by Vermont State Police and Stowe police.

Stowe Detective Sgt. Fred Whitcomb wouldn’t comment on whether there’s a suspect in the case.

“It’s an open investigation, so I can’t make any comment. If folks are talking, then that’s a good thing, because it can help us with our investigation,” Whitcomb said.

Stowe Sgt. Kyle Walker, who’s also a Stowe firefighter, says he has no reason to believe the rumor that maybe a firefighter set the blazes.

Anyone who has anything to report in connection with the three fires is asked to call Whitcomb at 253-7126.

A Stowe man has admitted to setting eight fires in town over the past two years, causing about $1.5 million in damage.